October flew by in the blink of an eye, but we still got some shutter counts bumped and flashes fired. Two just for fun shoots in the home studio and one new client we visited at their new office.

We visited the friendly sheep, curious horses and shy cows at Kalvebod Fælled, when we actually were hoping for fog.

The Fog That Wasn't There - Kalvebod Fælled Sunrise

We played with some more retouch for the month of Halloween and Judith turned herself into a witch and I took off my mask, for the Photoshop nerds we included a step by step retouch animation: Happy Halloween + Photoshop Step by Step Animation

While I was gone on a business party weekend (yes that's mostly a Danish thing) Judith took the opportunity to flash our lights with lot of different setups and shared before and after pictures: Portraits With Simple Light Setups

I really like that we can publish so many pictures regarding the process openly, because it's important for others to see that about half the work happens when you're done shooting and you select and retouch the shots. When you're out shooting for an hour, your work doesn't stop there as a photographer (for the most part).

A post I wanted to release for quite a while is the following: (in our opinion) Best Photo Editing Apps for Android and iOS

We made heavy use of those while we were in Greece and just pulled photos off of our cameras over the built in Wi-Fi, sitting in the middle of nowhere at a restaurant or café table and hoping the connection would let us transmit a quick instagram story or post.

We were invited to take some pictures of some fresh offices of a just born company in the center of Copenhagen and we just spotted that the shots have gone live on the website, they're lovely people it's a fact!. 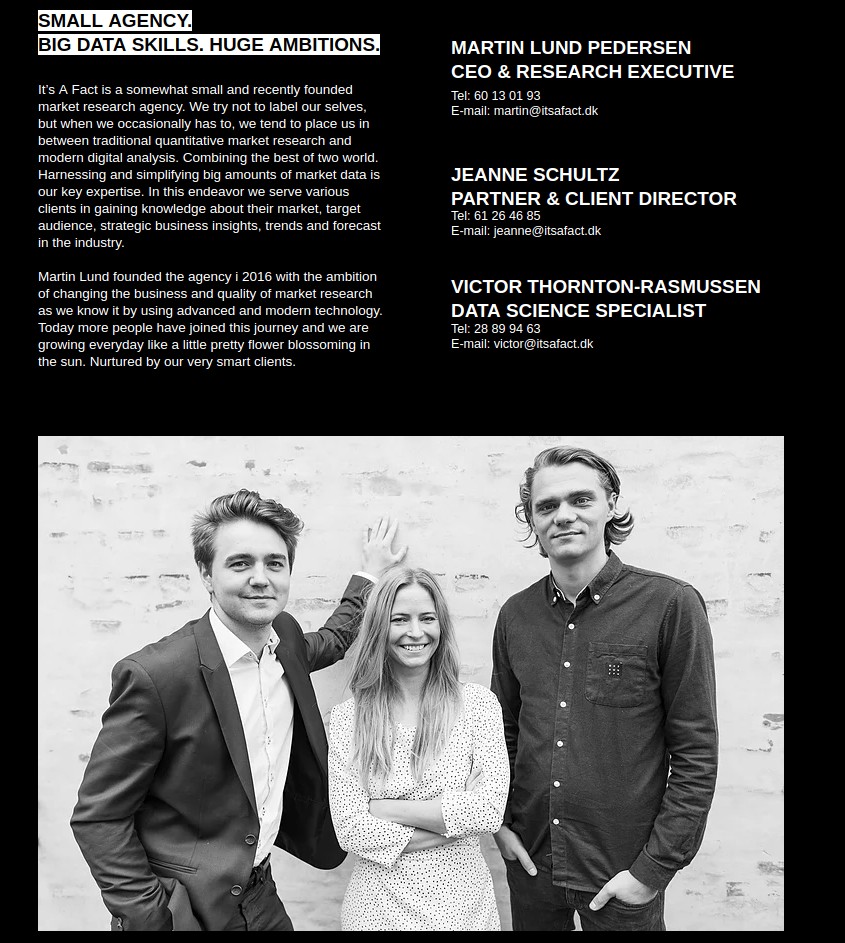 Right after we had the honor of being invited to this painters first exhibition in 30 years, which was at a small café downtown. 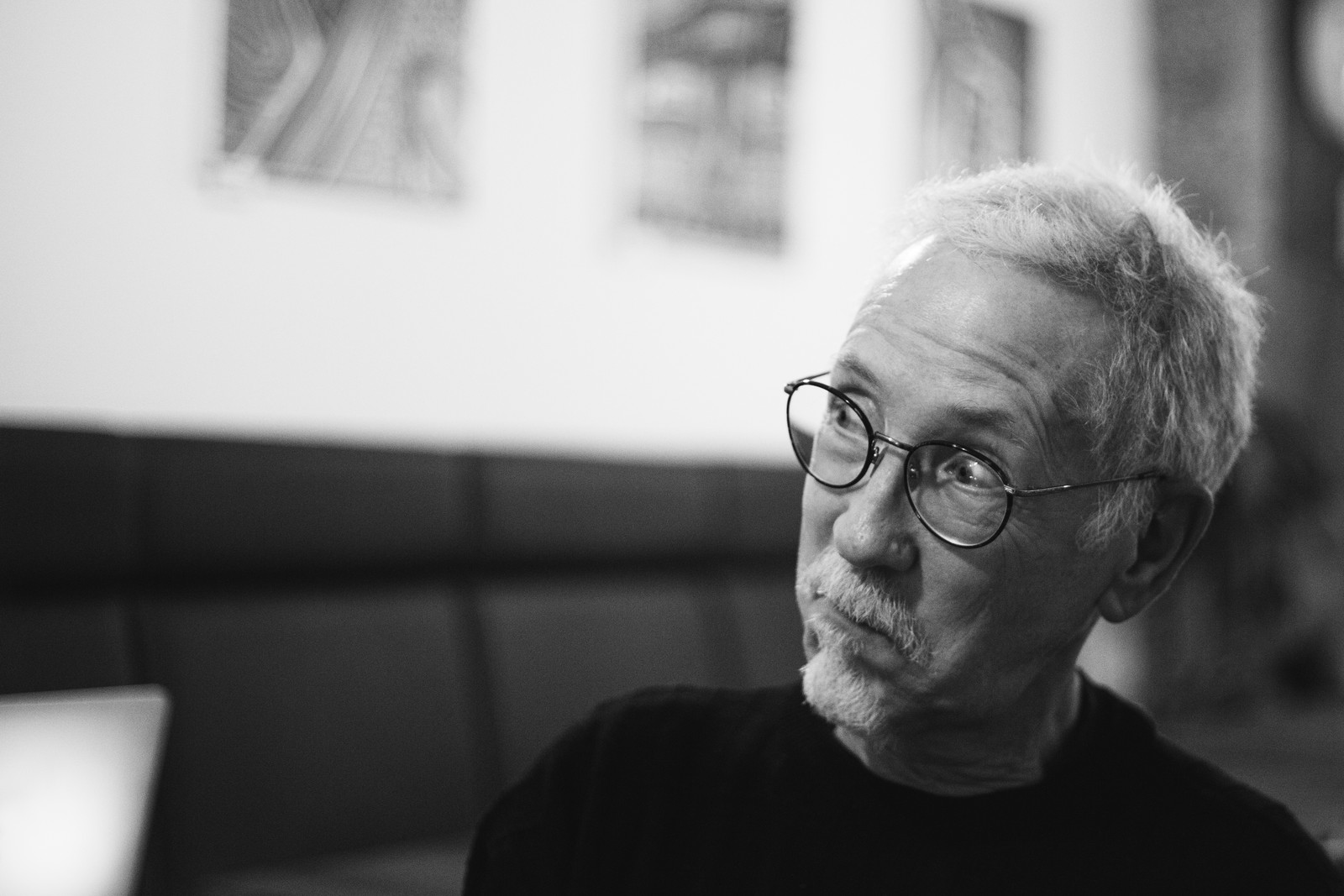 He claims that when he puts the brush onto the canvas, he loses control and everything happens automatically, without his influence. It's quite the contrast to photography when you have a very specific shot you're after because you need to manage the lights (natural or artificial), your camera and most of all your model. You need to make everything work together like the director of a Zoo surrounded by tigers. 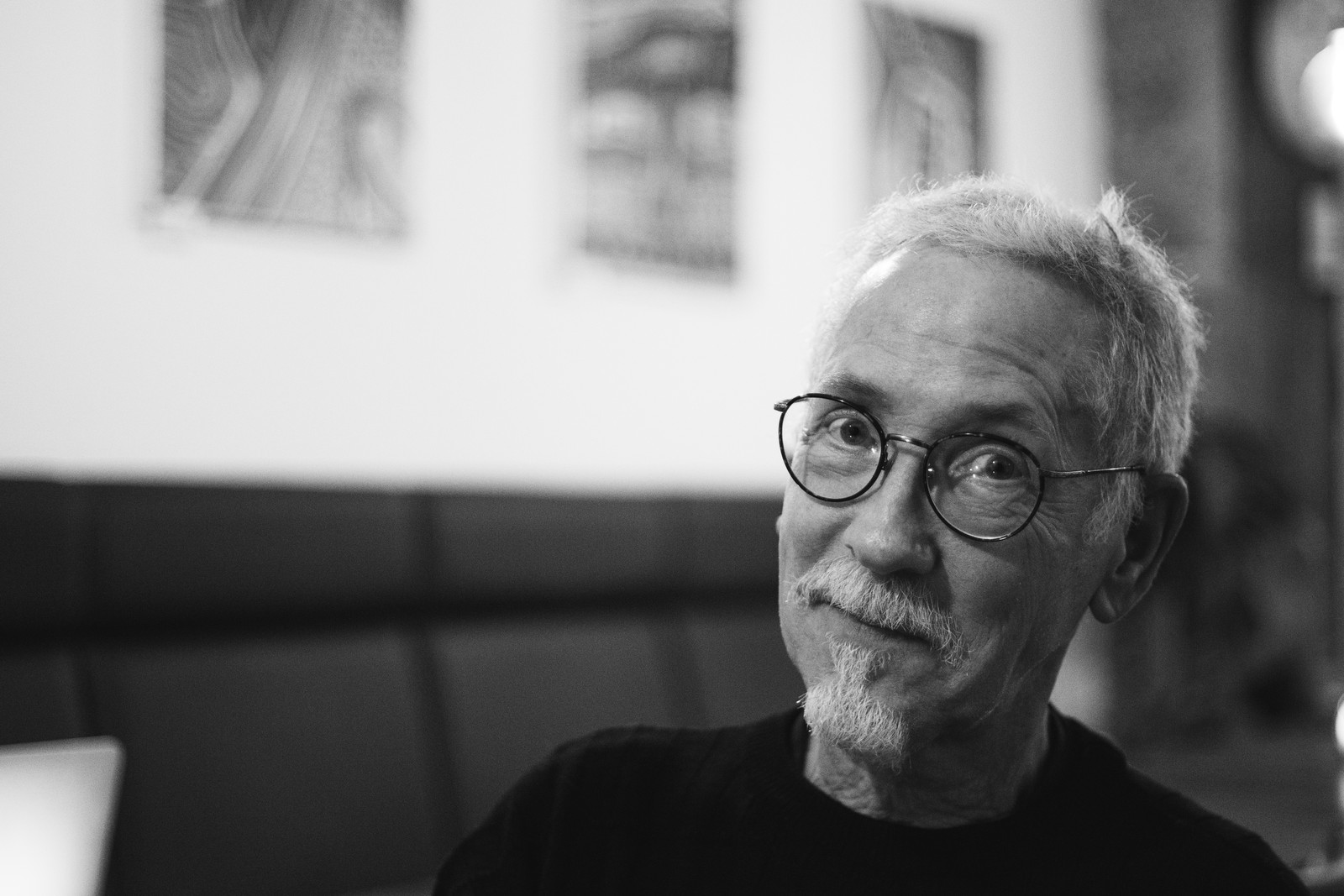 Lastly we spent Time in Candlelight and played with some candles, wax and low light photography. 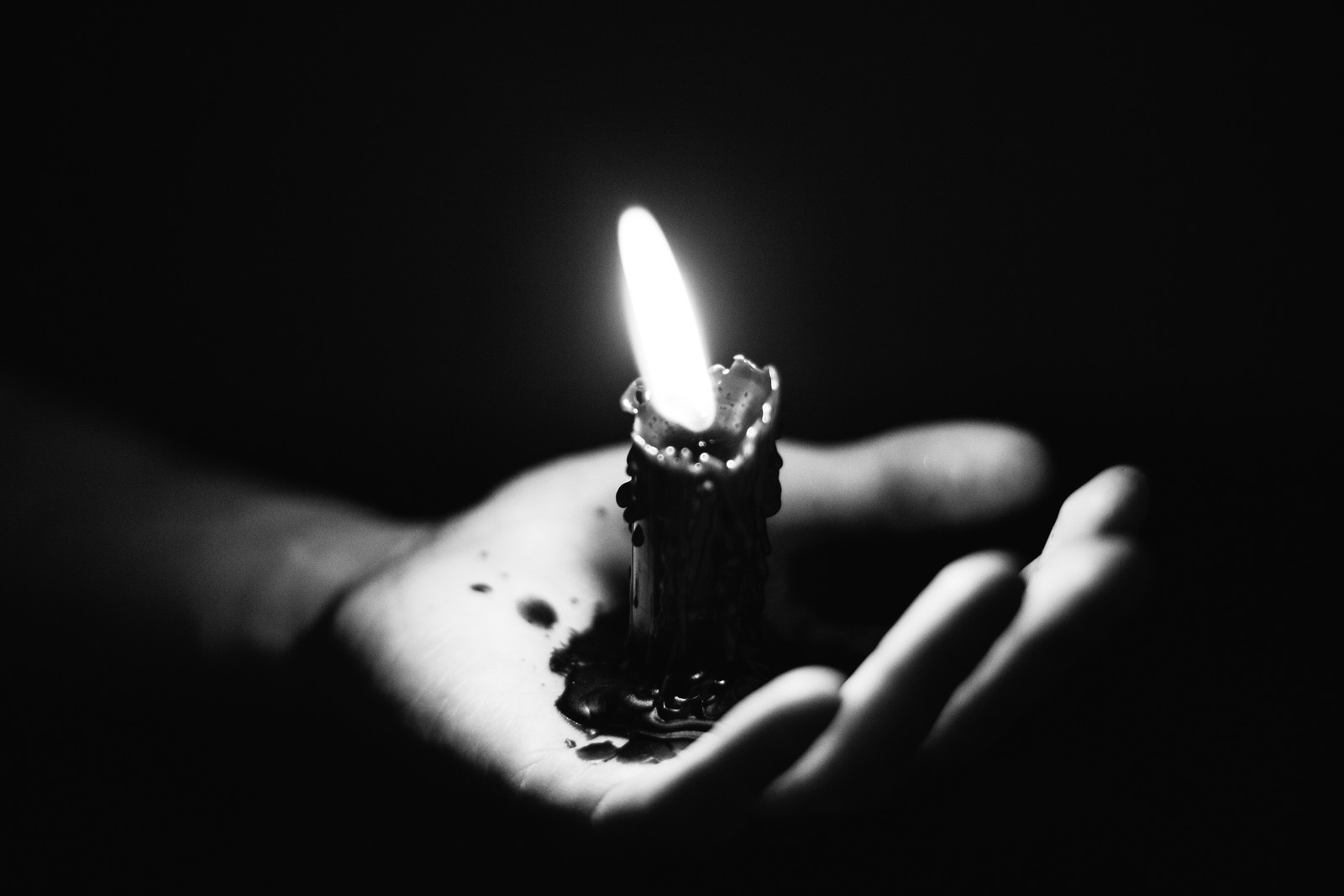