In several photography Facebook groups, it has become quite popular to post a comparison between a photo one has taken a few years back and a newer one to illustrate the development and learnings of the photographer.

So here you go, a few before and after photos of my photography development so far.

These are some of the oldest digital photos I have that were taken by me: 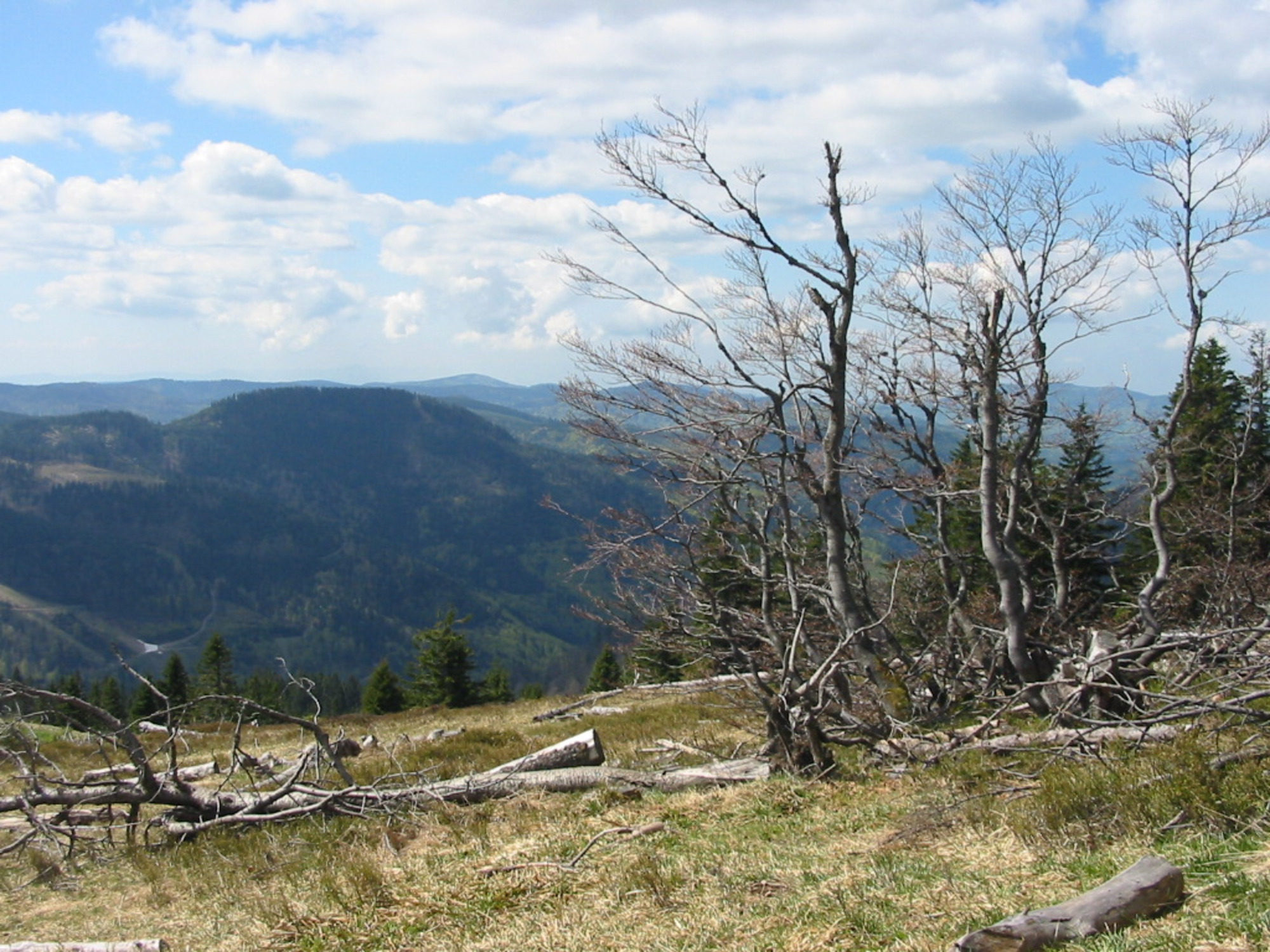 When I learned about the macro function, I started to almost only take photos like this one: 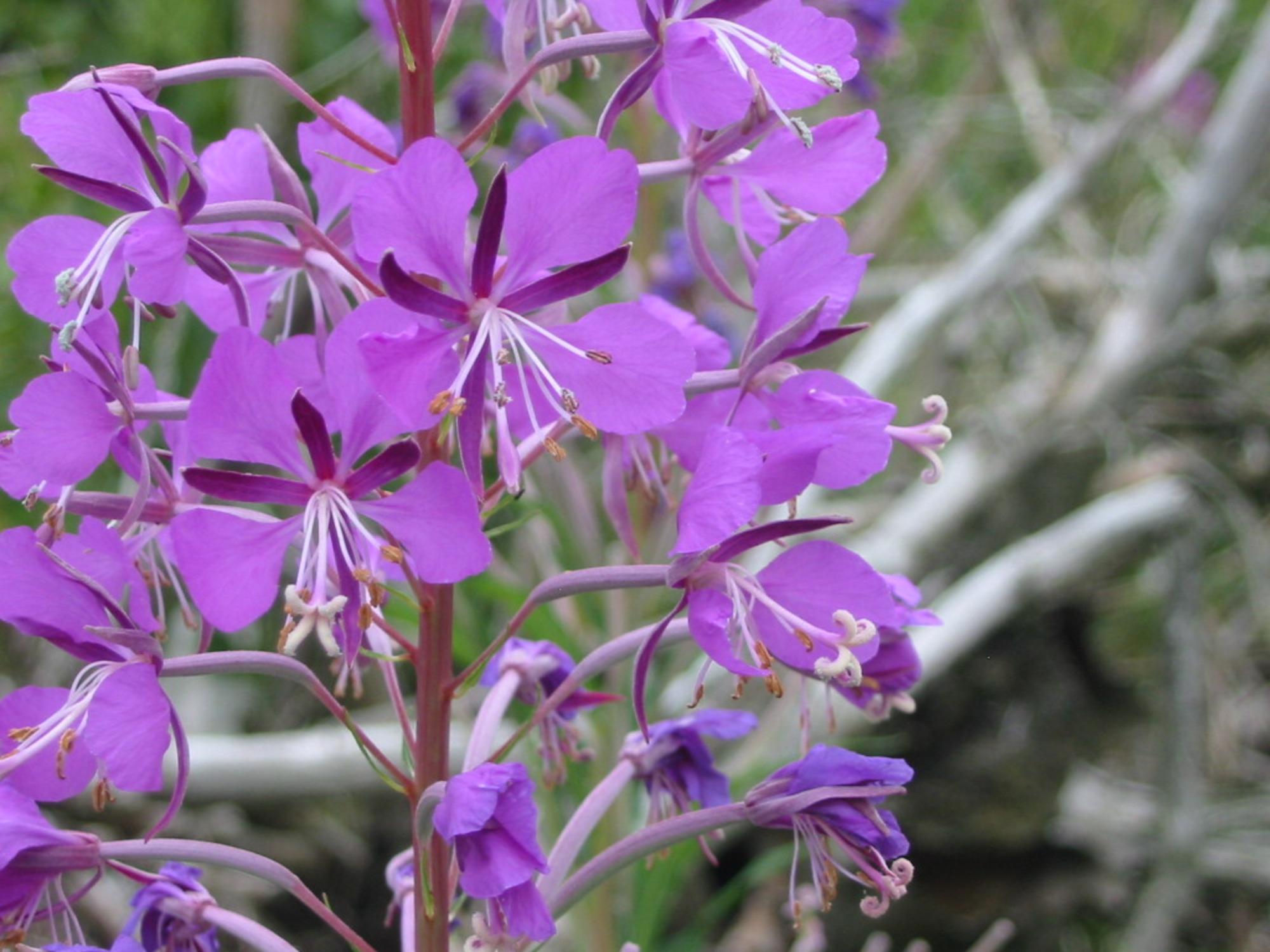 Honestly though, nothing can beat the macro of specialized macro lens! This is how my macro shots looked a few years later: 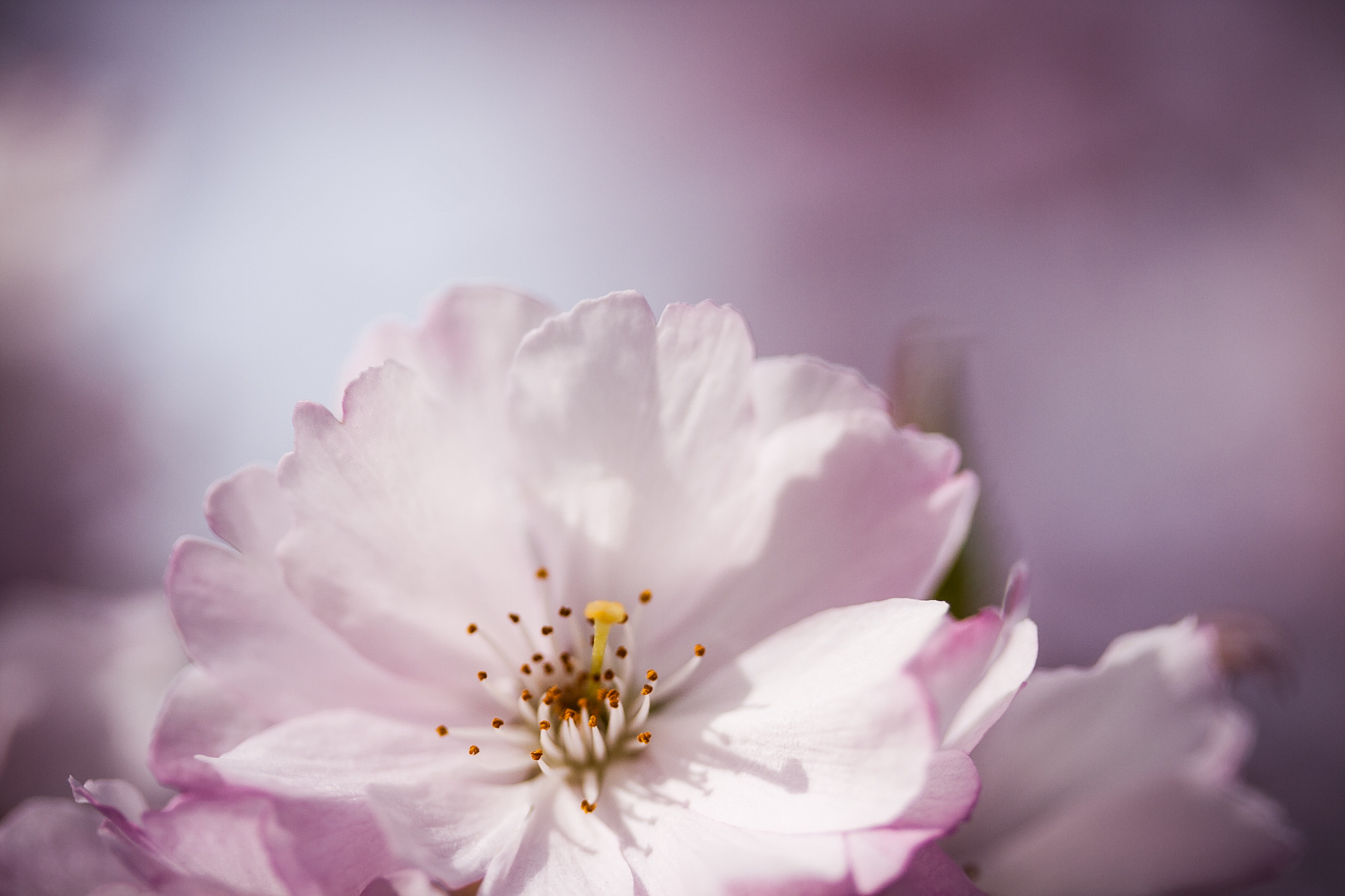 Also my "single trees in front of a forest"-shots have changed a little - even though I must admit that the view from this top photo still is kinda epic. Wish I'd had a better camera back then! 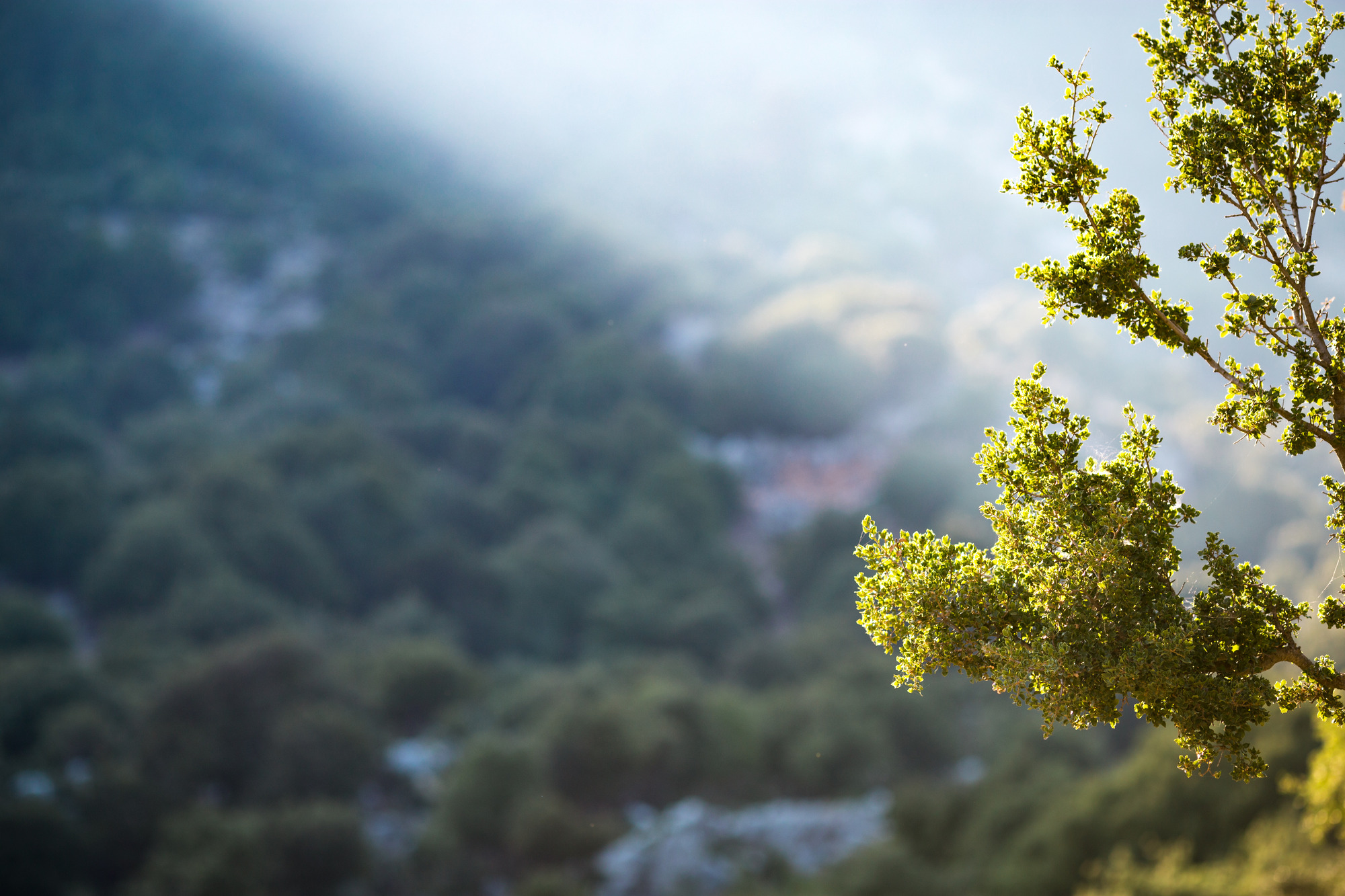 When I found out about the magic of silhouettes in front of a sunset: 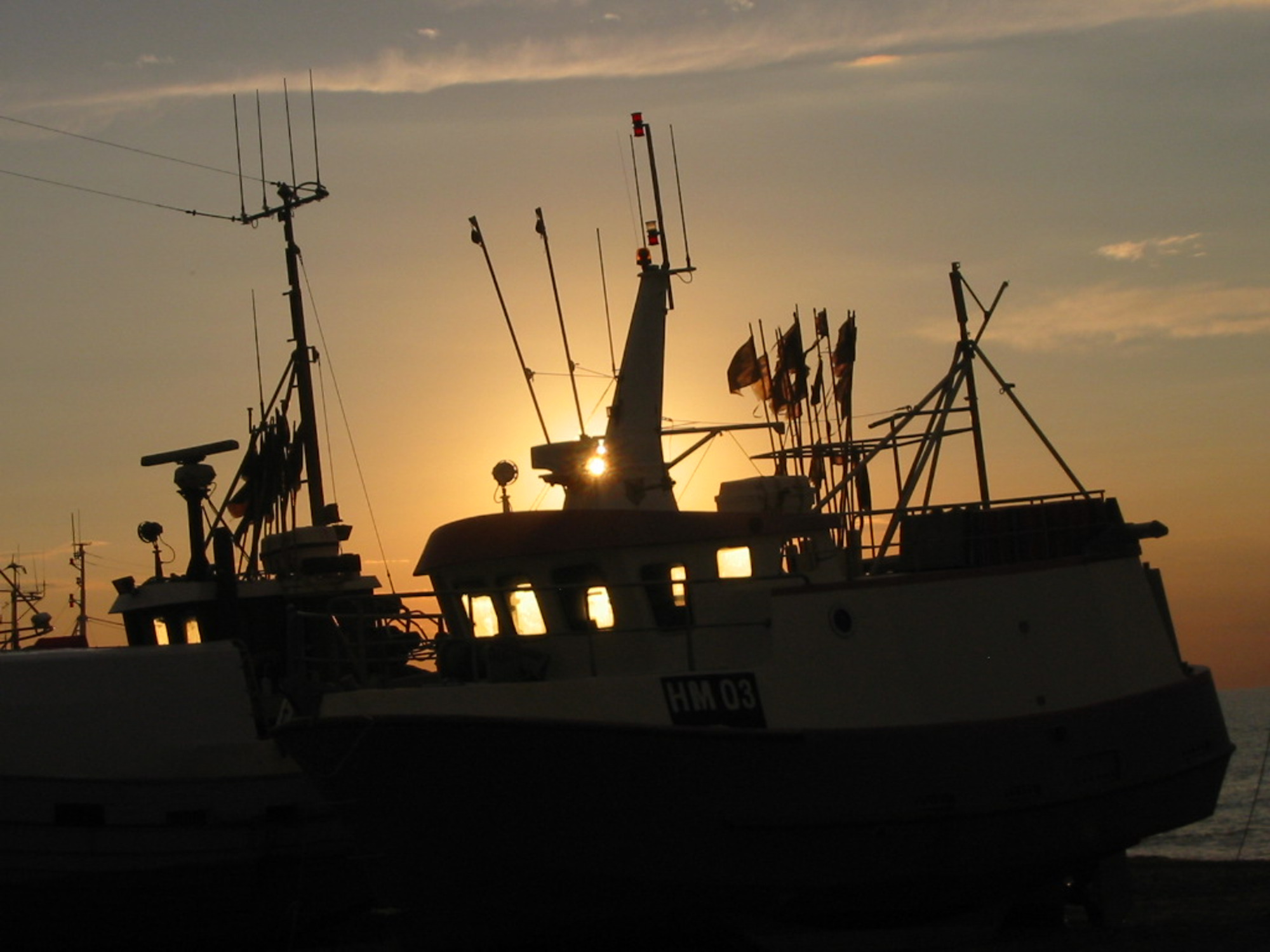 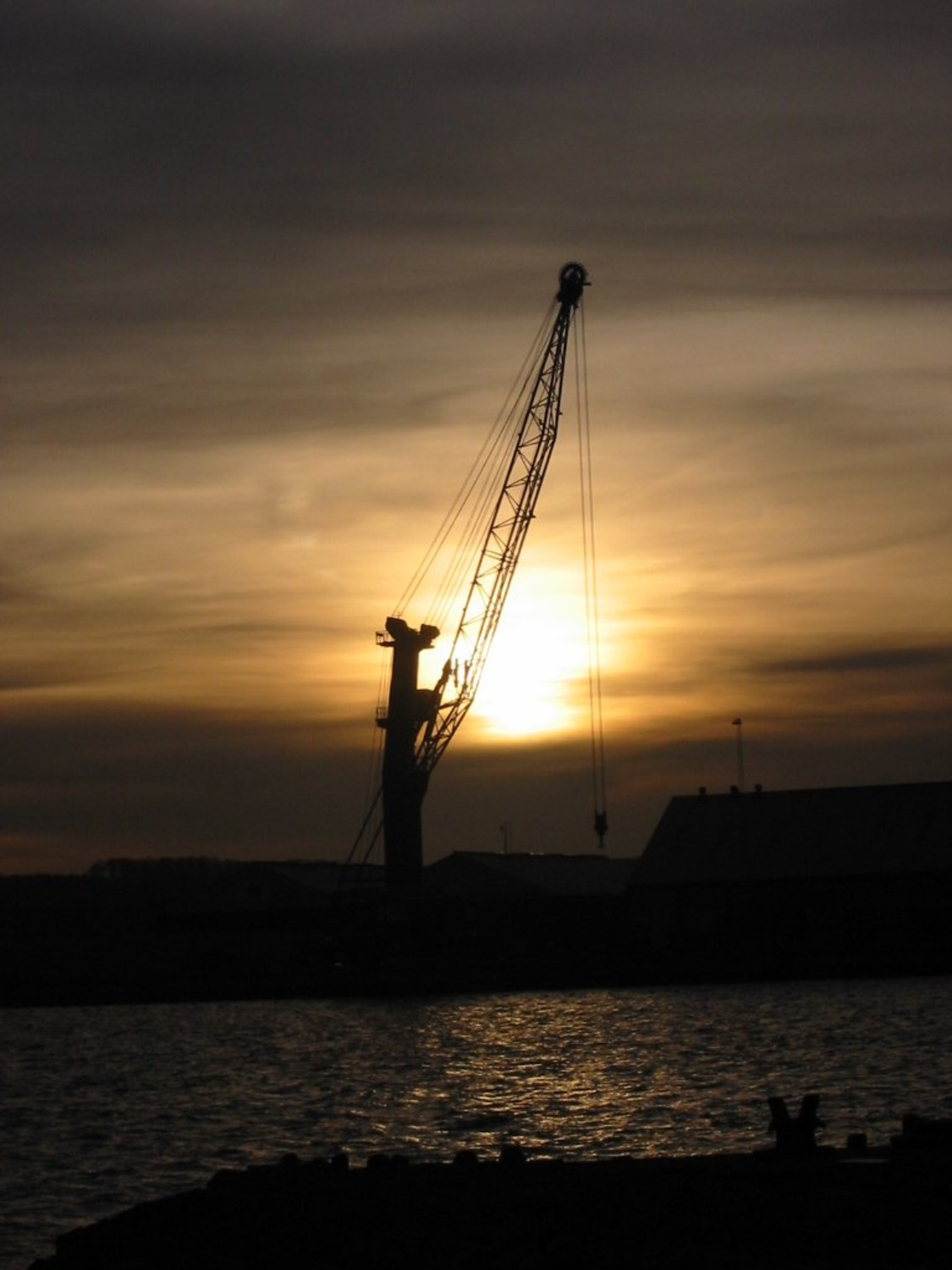 Last summer, I made a short trip to Klitmøller on the Danish west coast. I was unsually lucky with the weather, and one evening we had the chance to have cocktails outside while overlooking this beauty of a sunset: 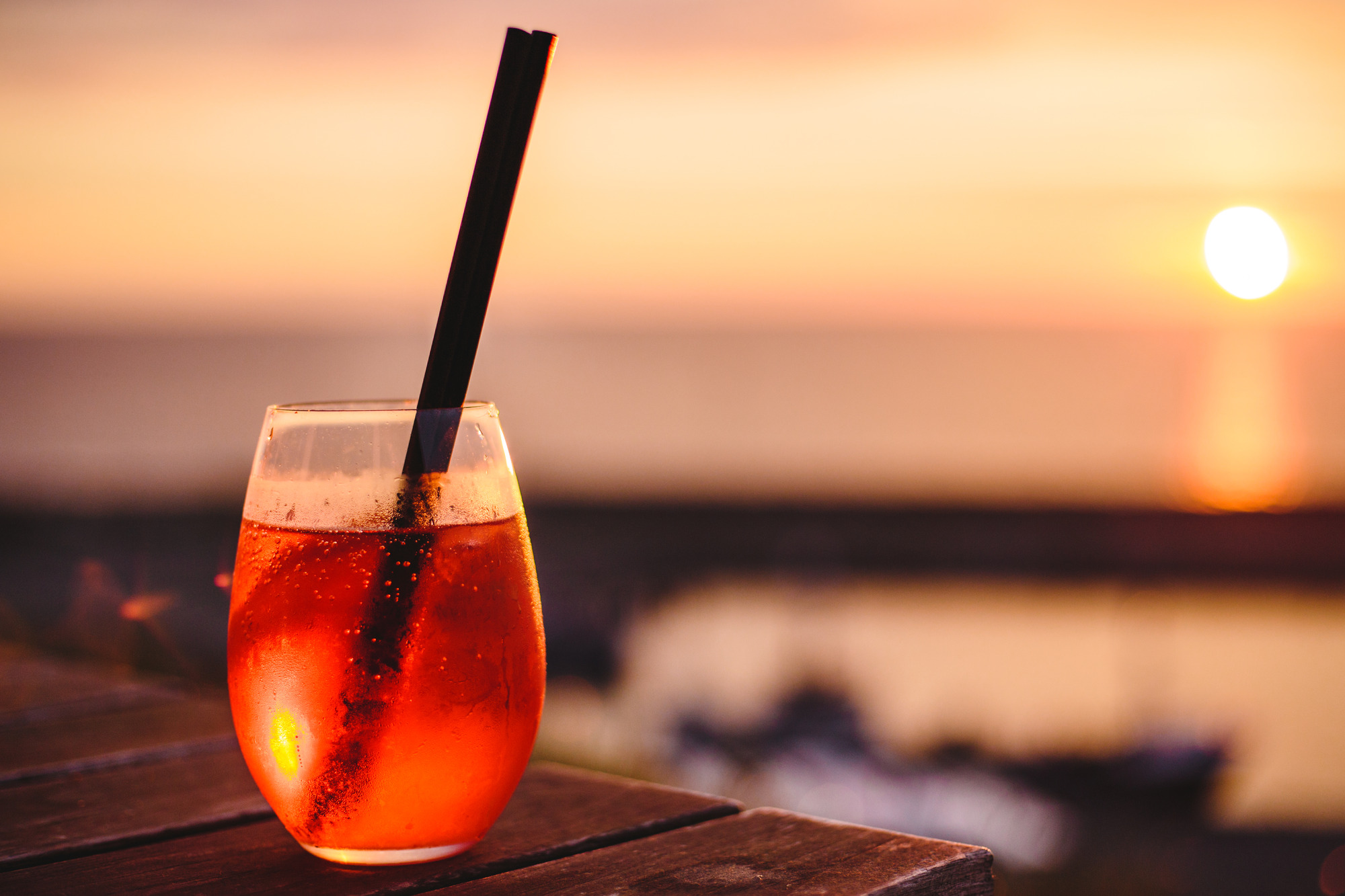 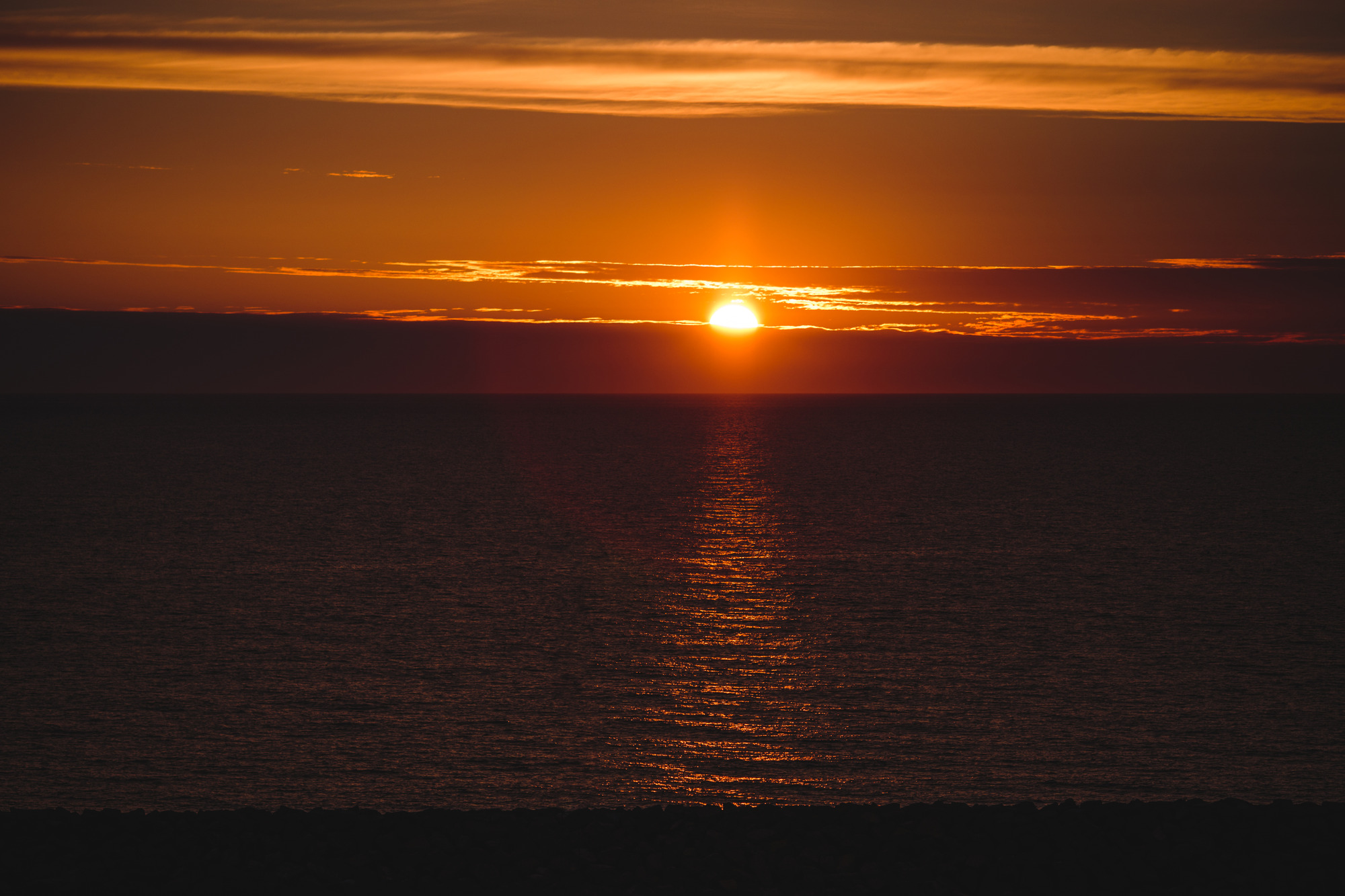 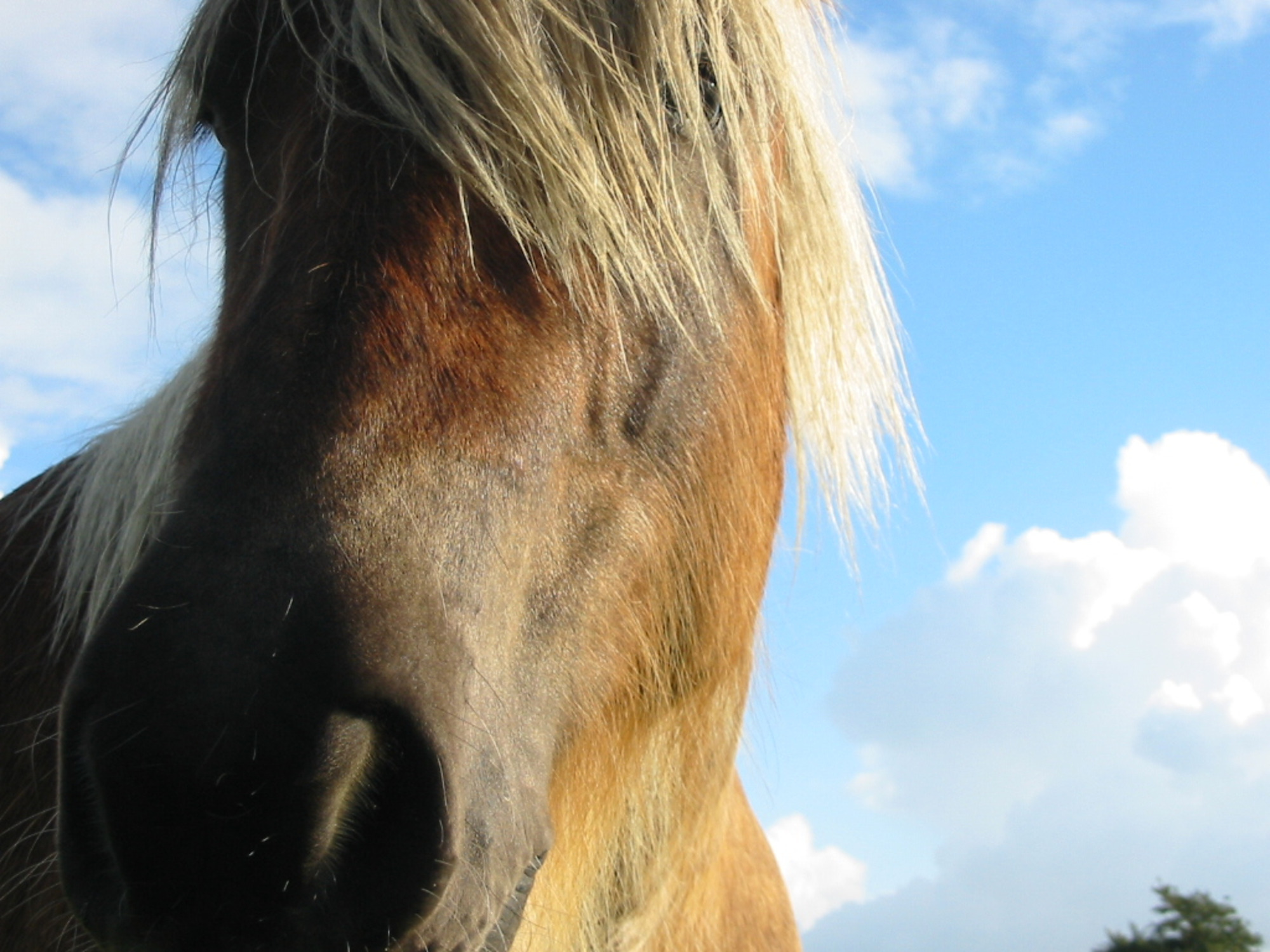 A photo that I was very proud of for a long time as it felt so edgy and dynamic. Also, I obviously like horses. 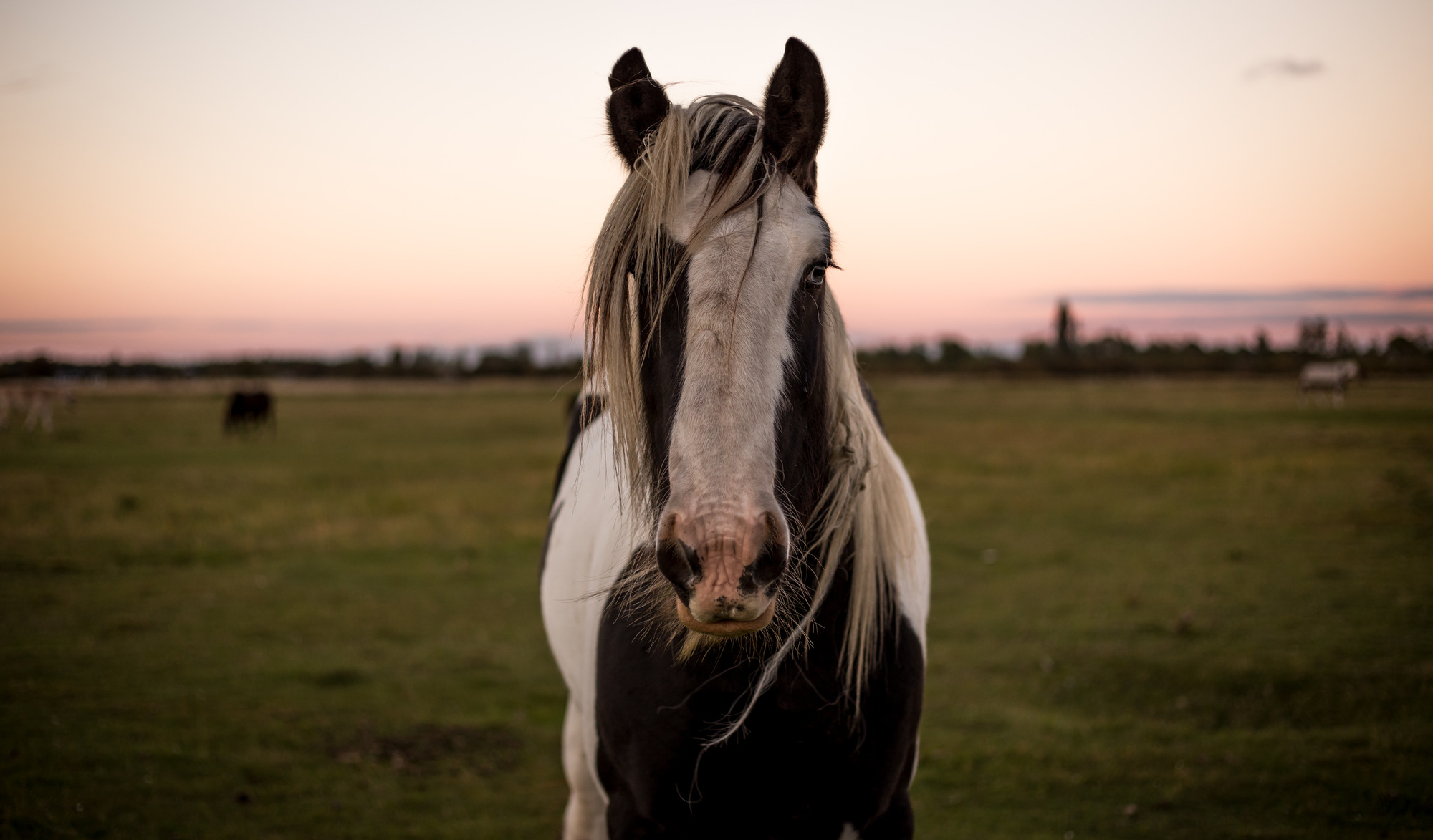 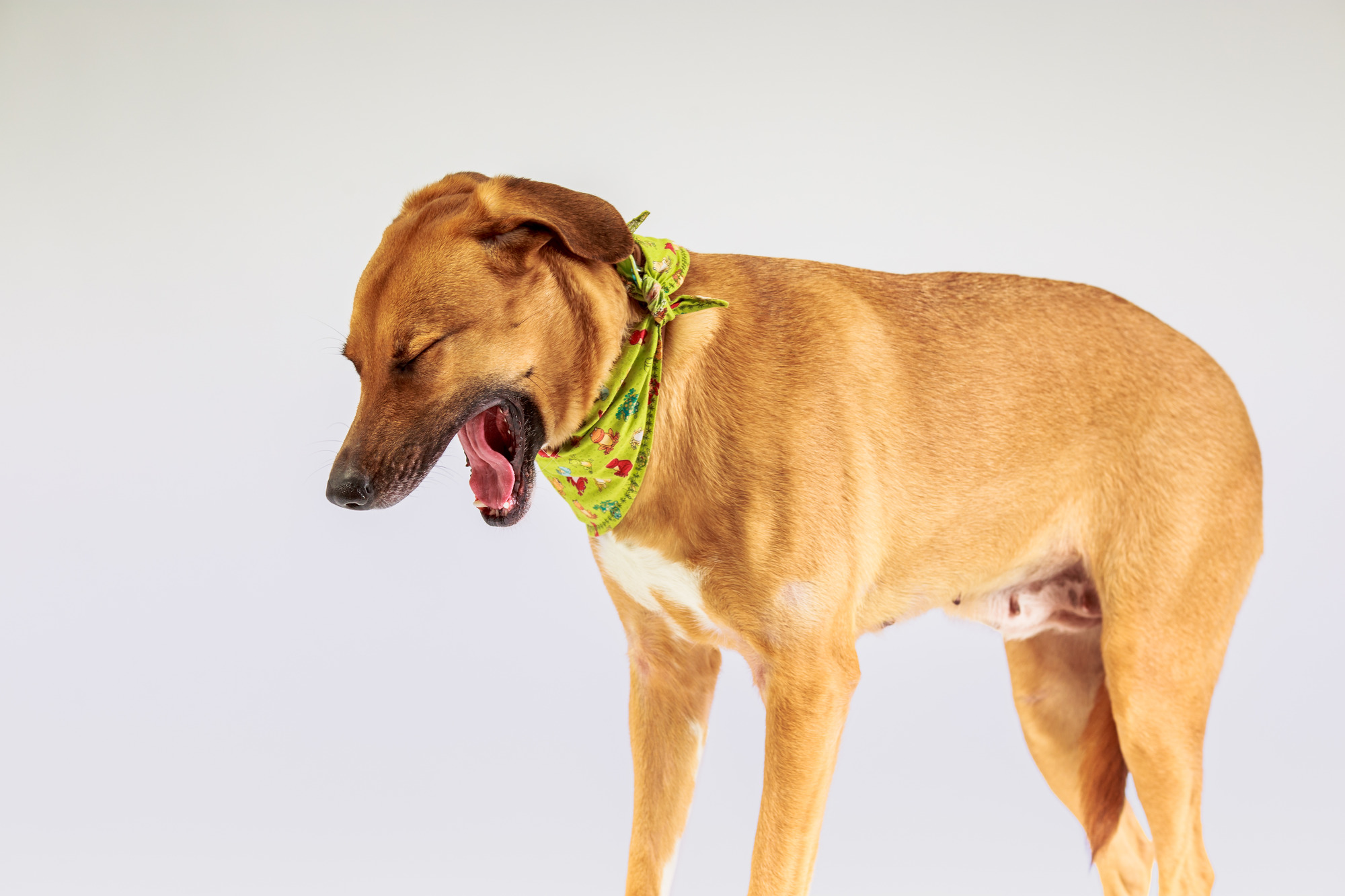 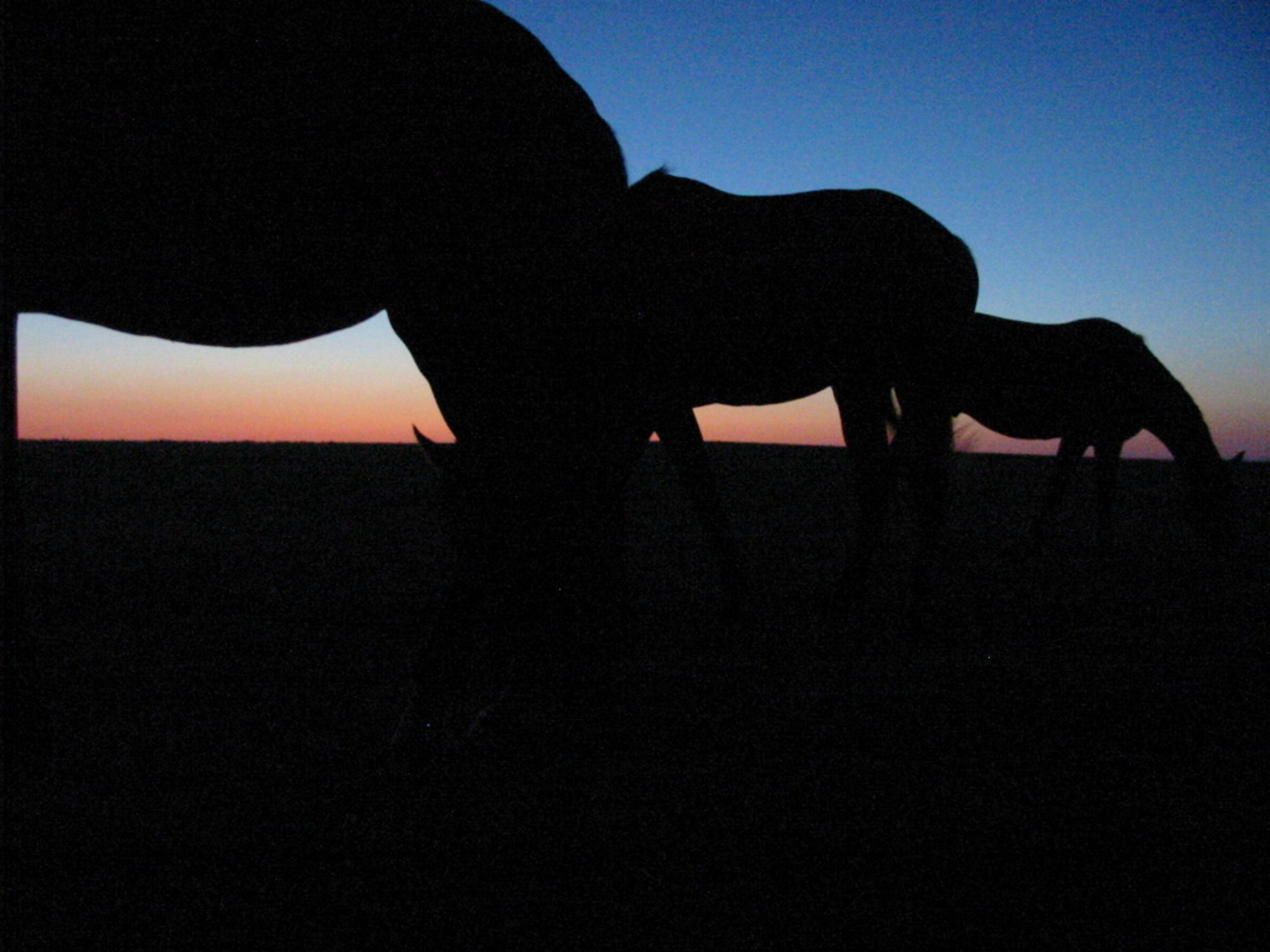 That was the first time ever I got up to drive to the beach and take pictures of a sunrise. This photo is the best and sharpest of all the photos of that morning. :D

For comparison, some of the recent sunrises we photographed look like this: 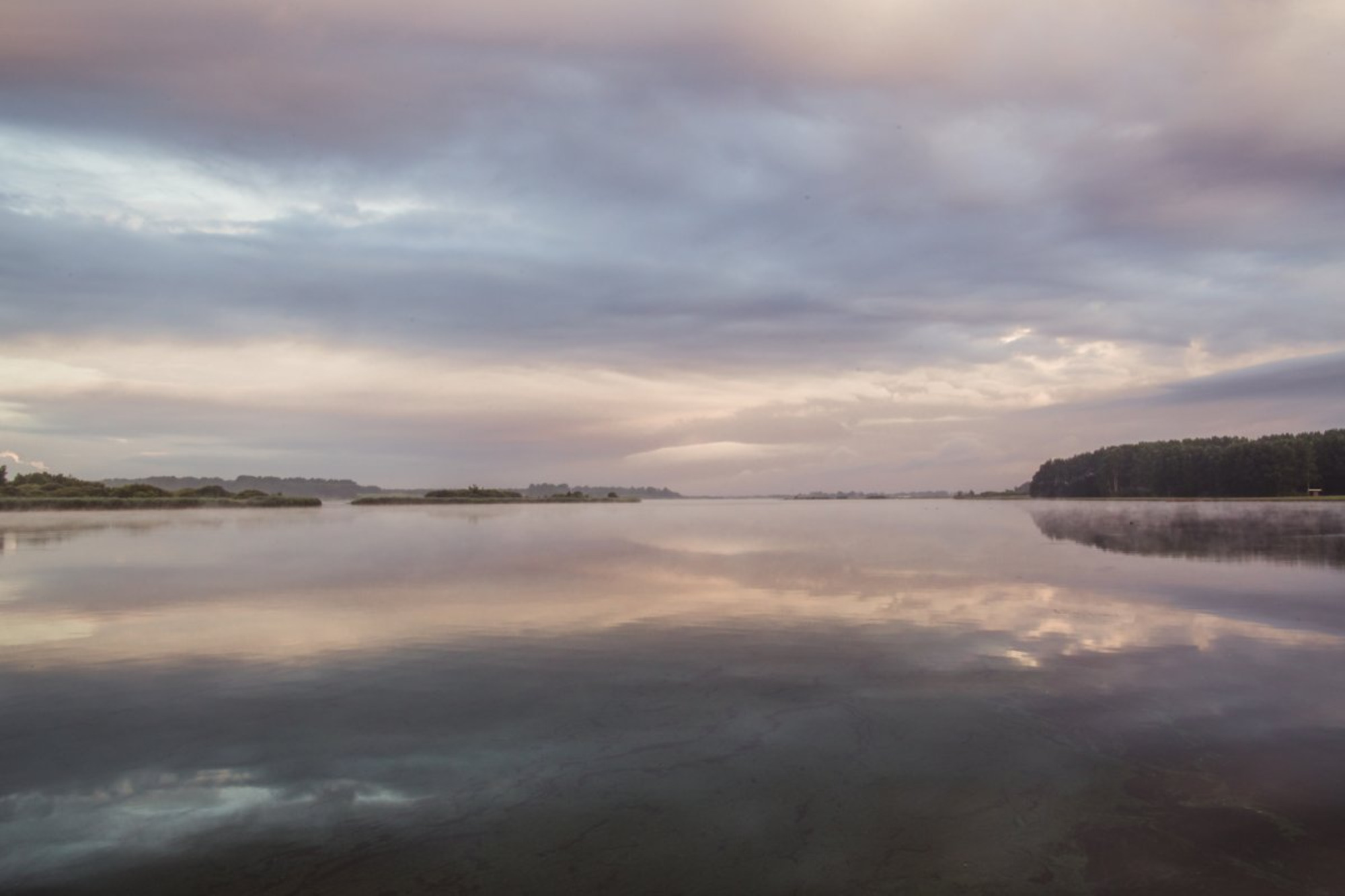 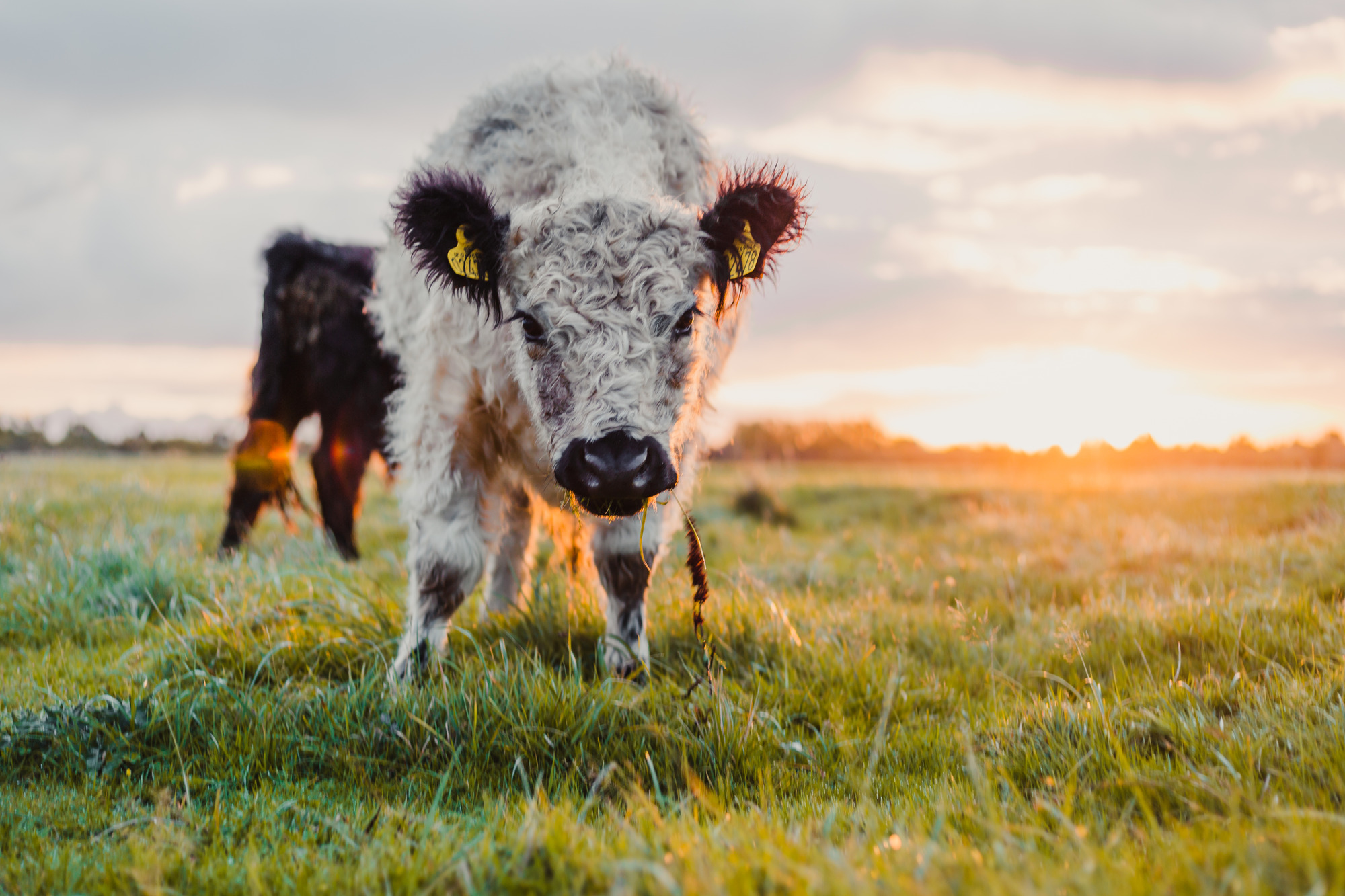 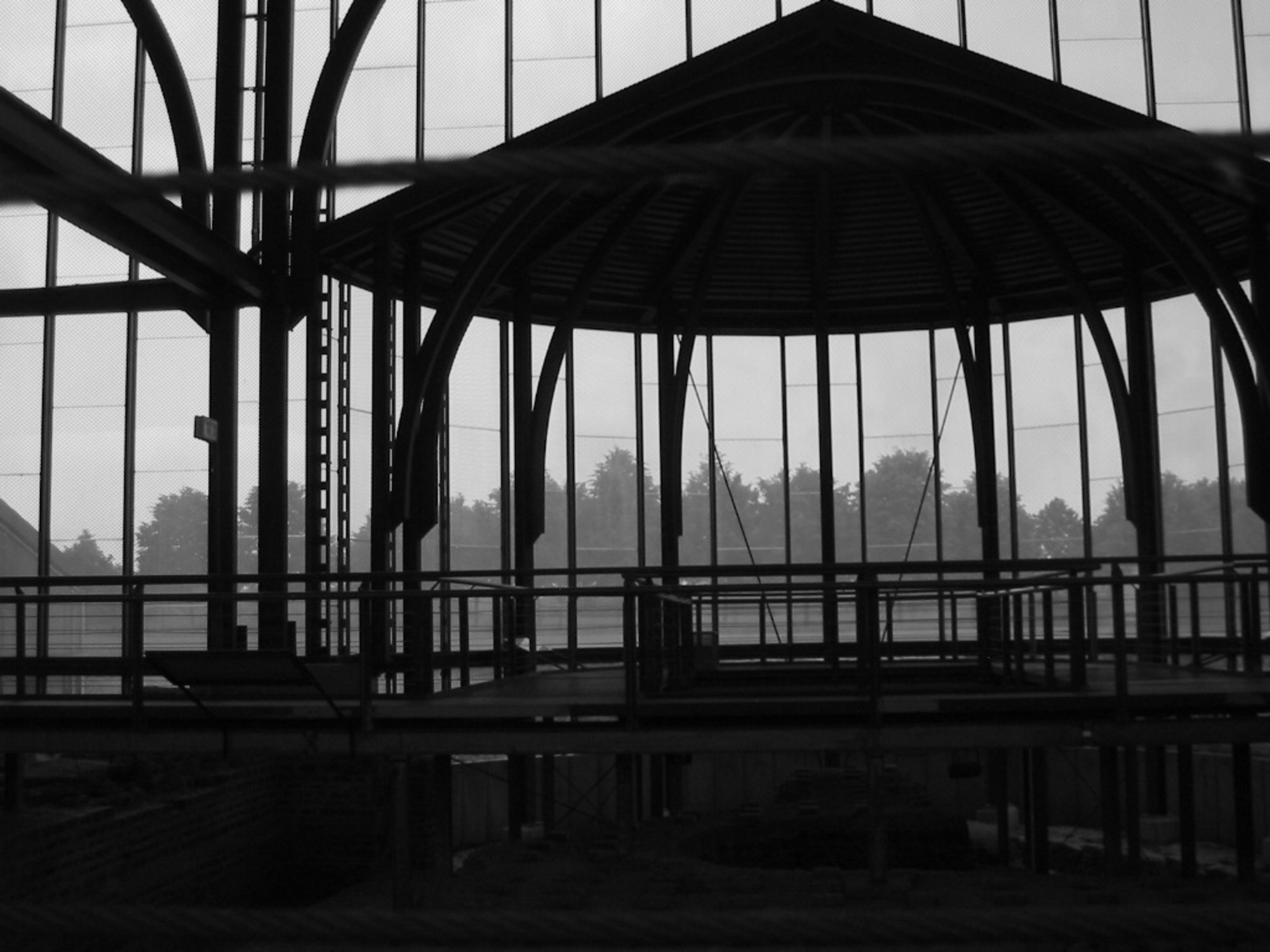 From when I discovered that the camera had a mode that automatically converted photos to black and white.

By now, I take all our photos in RAW, so camera modes don't really matter. I still like to take black and white photos, though. Like this one from the Sambuichi exhibition: 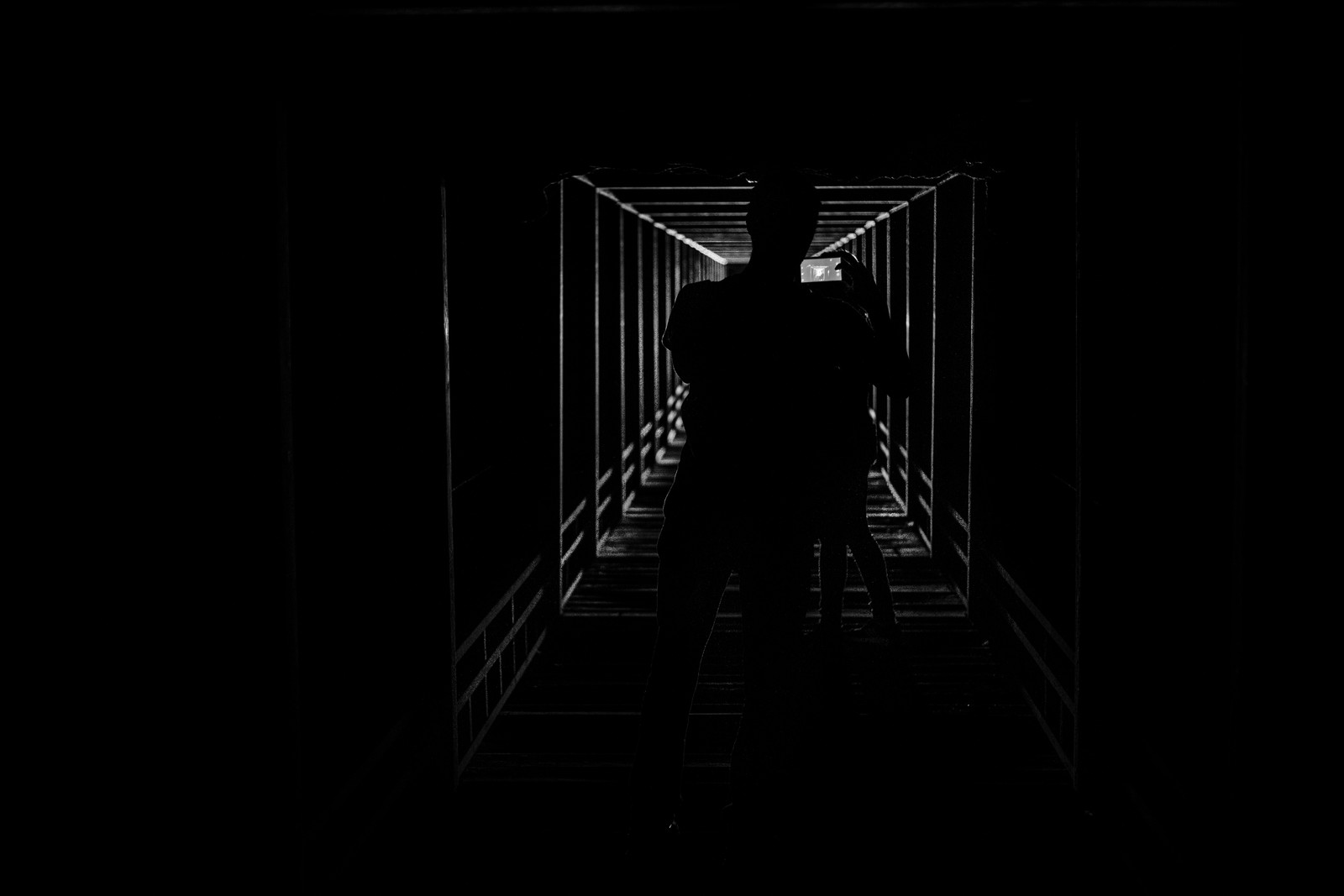 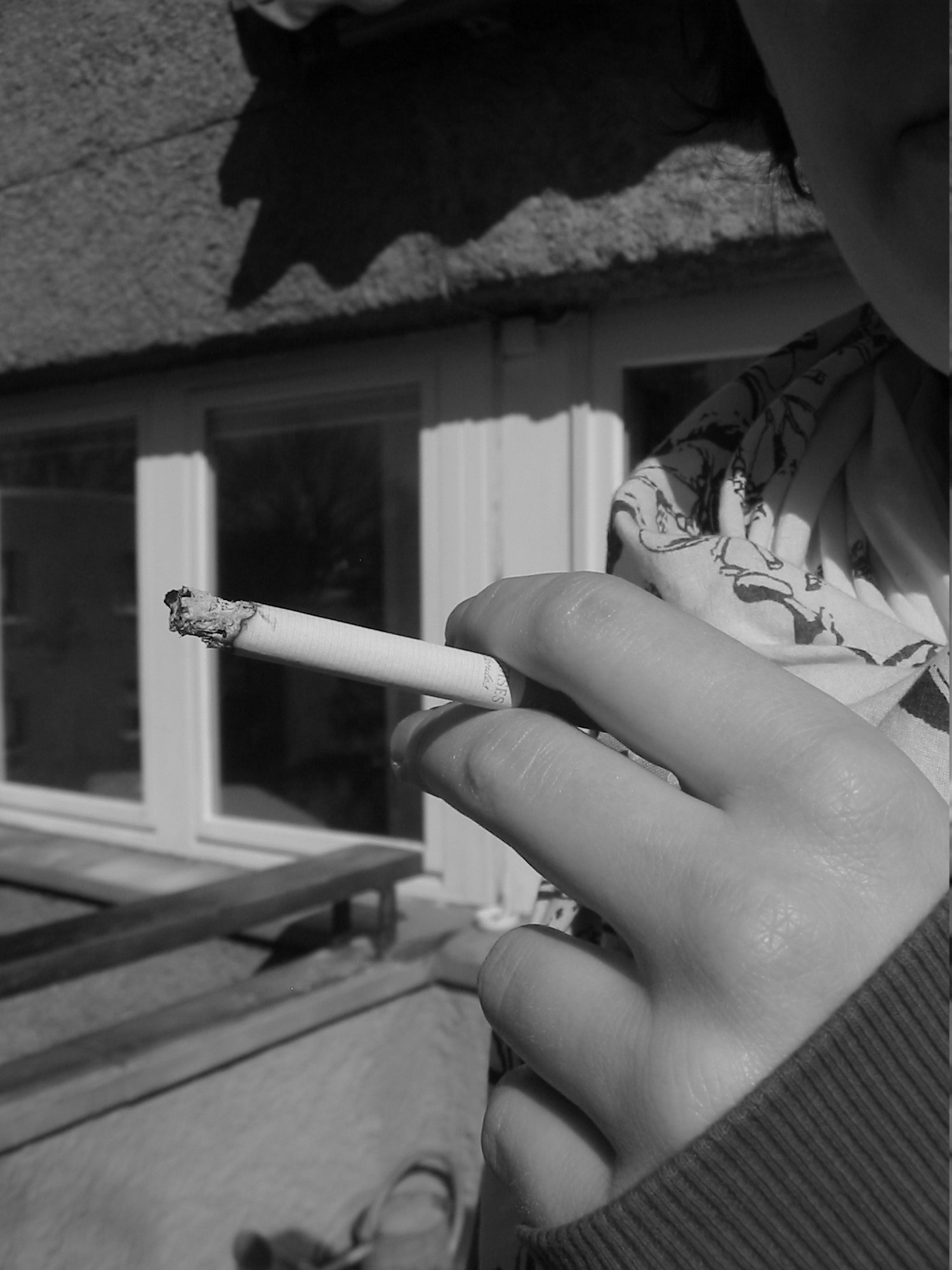 I learned that I found smokers photogenic, even though I generally don't approve of smoking. Quite a dilemma, I can tell you!

When I want to be edgy these days, I ask Jonathan to put some fingerpaint on his face and form some shapes with his e-cig vape: 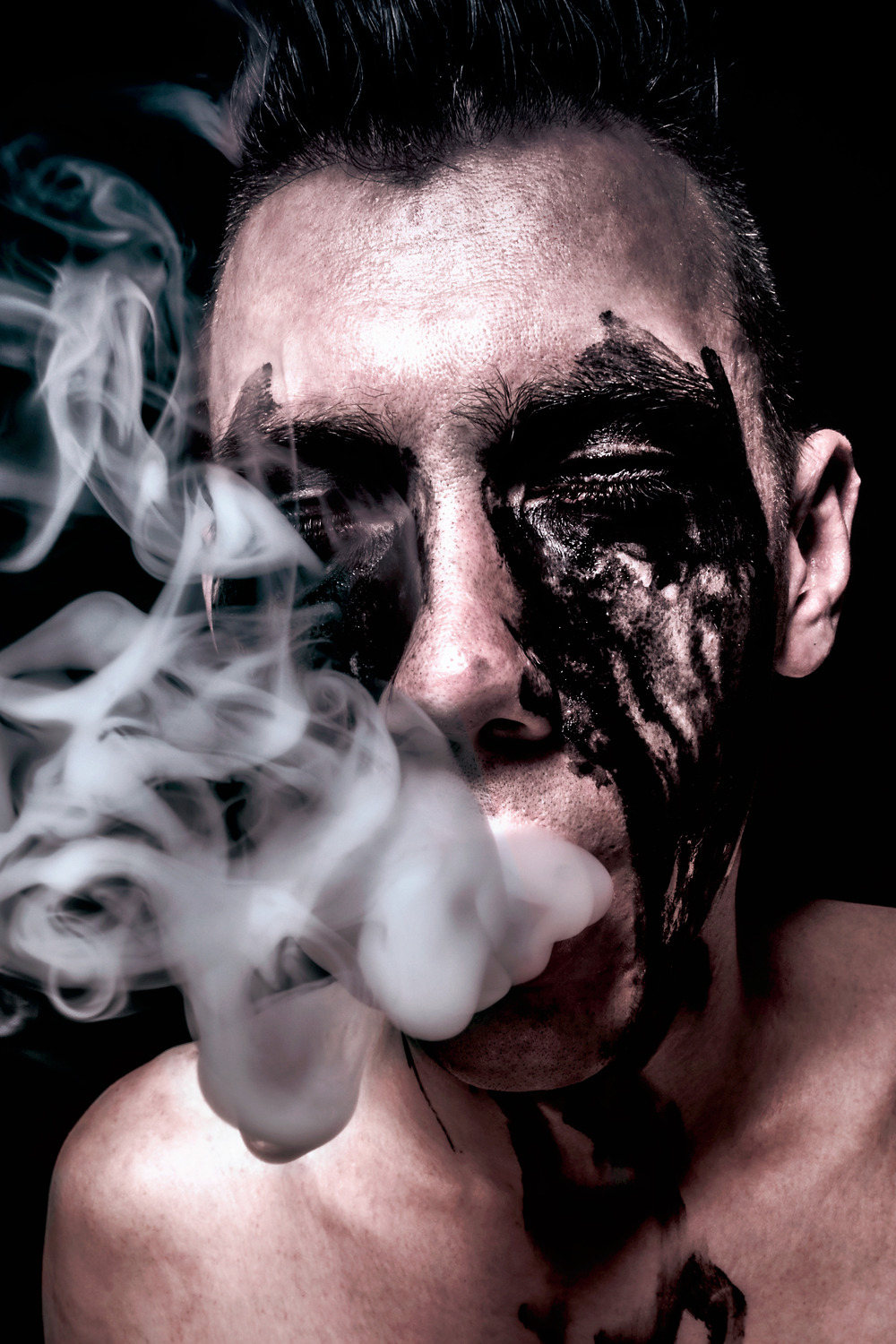 One of the aspects of photography that has improved pretty much rather recently is portrait photography. It kinda all started with a shoot of Costas, that I got rather pushed into. I was super nervous and would have prefered to bail, to be honest. 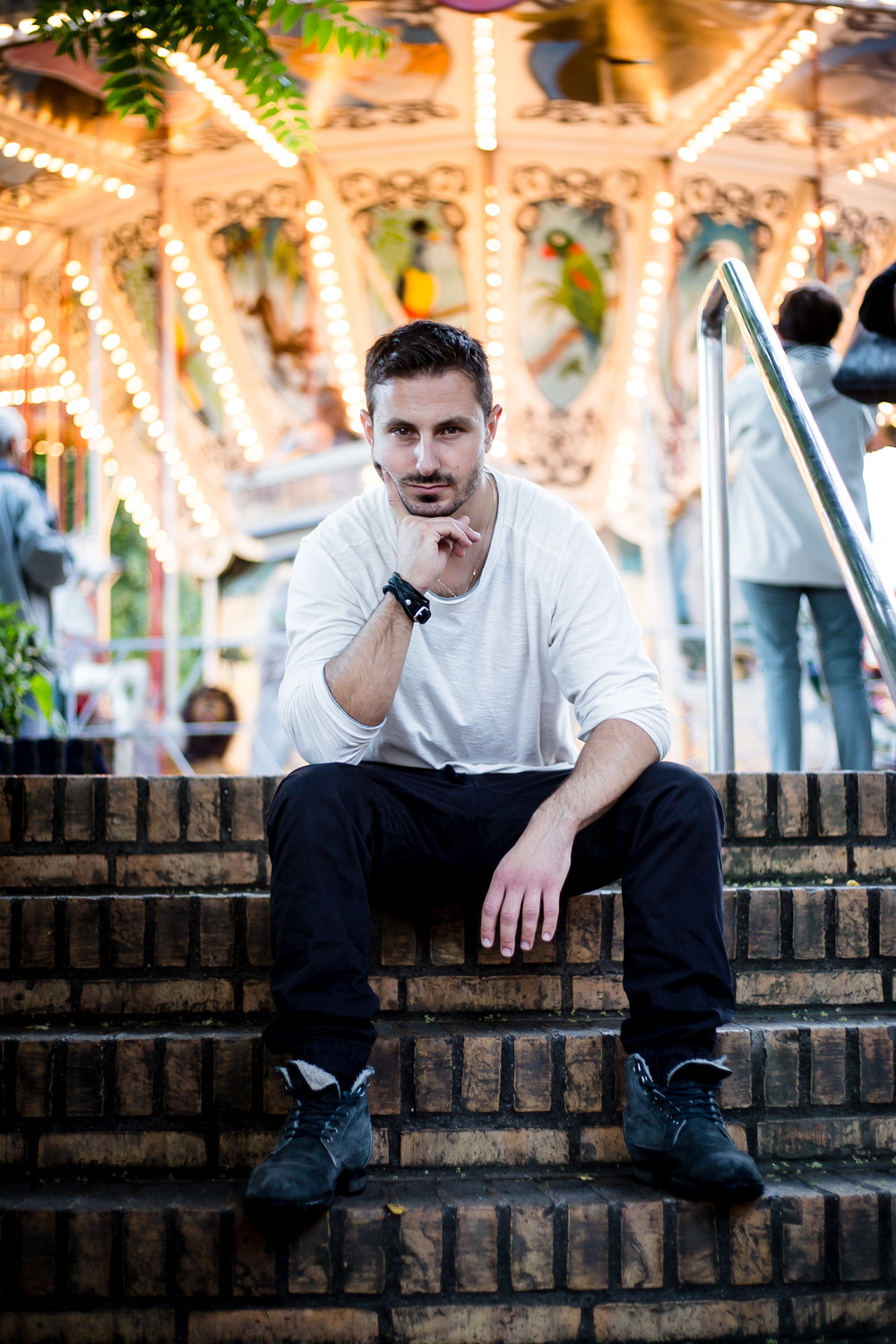 By now I feel a lot more confident before and during shoots, even though I still get excited and a little nervous. I'm really proud of of one of our recent projects, which gives me the motivation to push on my portrait photography game! 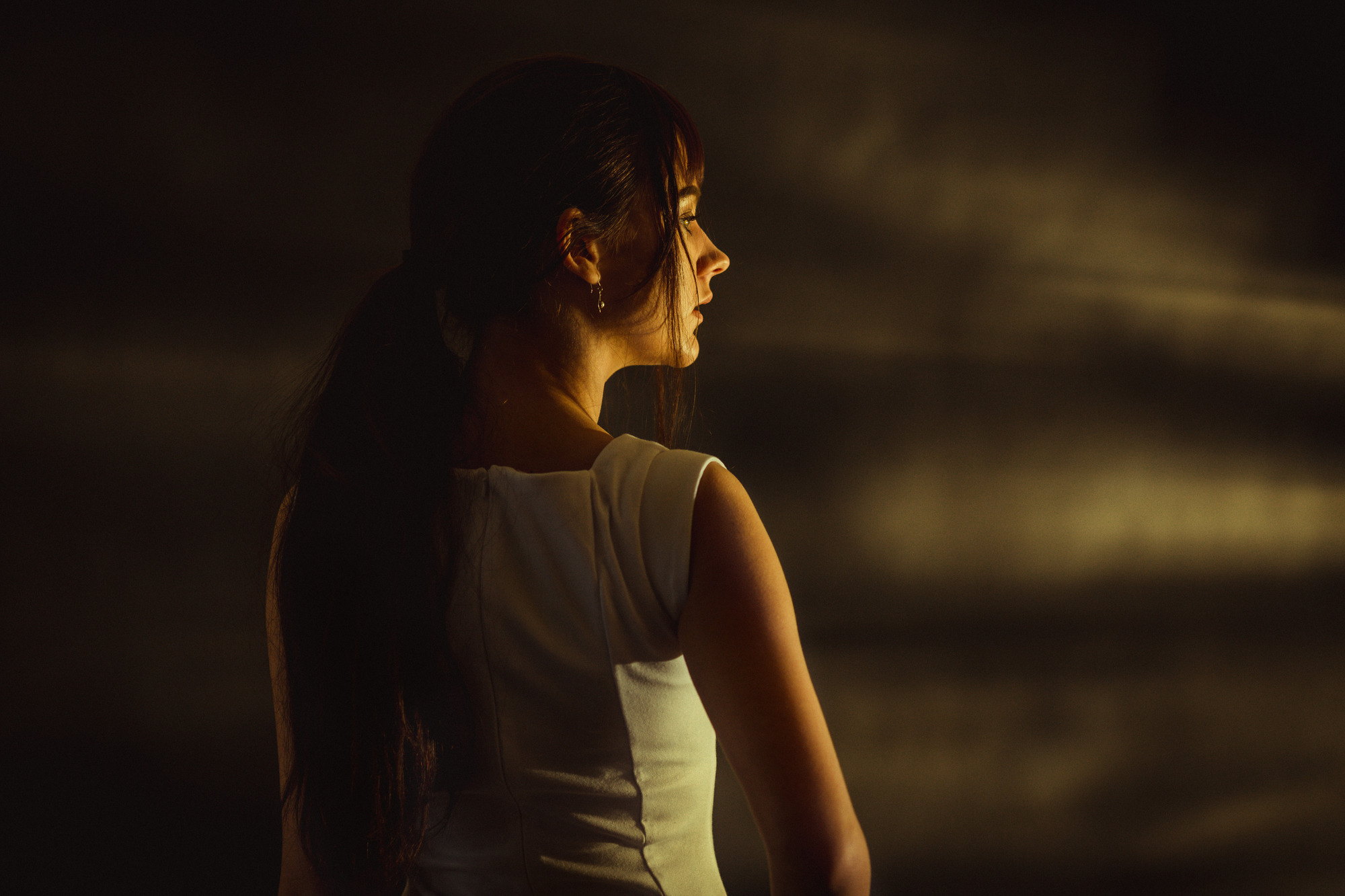 As you can see from the mentioned years, it was a very long process for me to get to where I am right now. Even though it might not have been very effective, photography has still been the constant, comforting hobby throughout my life. For most of the years, I didn't have big ambitions to drastically push my photography skills, even though I always tried to improve it. It was less of a conscious seeking out of new challenges than more-or-less coincidental discoveries about the abilities, functions and perspective of my camera.

(There were also some years inbetween, where I wasn't as interested in photography or had picked up videography instead.)

So if you like photography - keep doing it. Make it something that is valuable to you beyond likes and comments on Instagram.

I have been so lucky to - on top of that - also know a lot of people that think likewise and whom I can share photography with.

While lookig through the archives, I also found these old photos from vacations in Ireland, and I'm greatly looking forward to comparing them to similar new photos of Scotland! I know they're not the same, but both countries sport some pretty epic coastlines, so there will be some room for comparison. 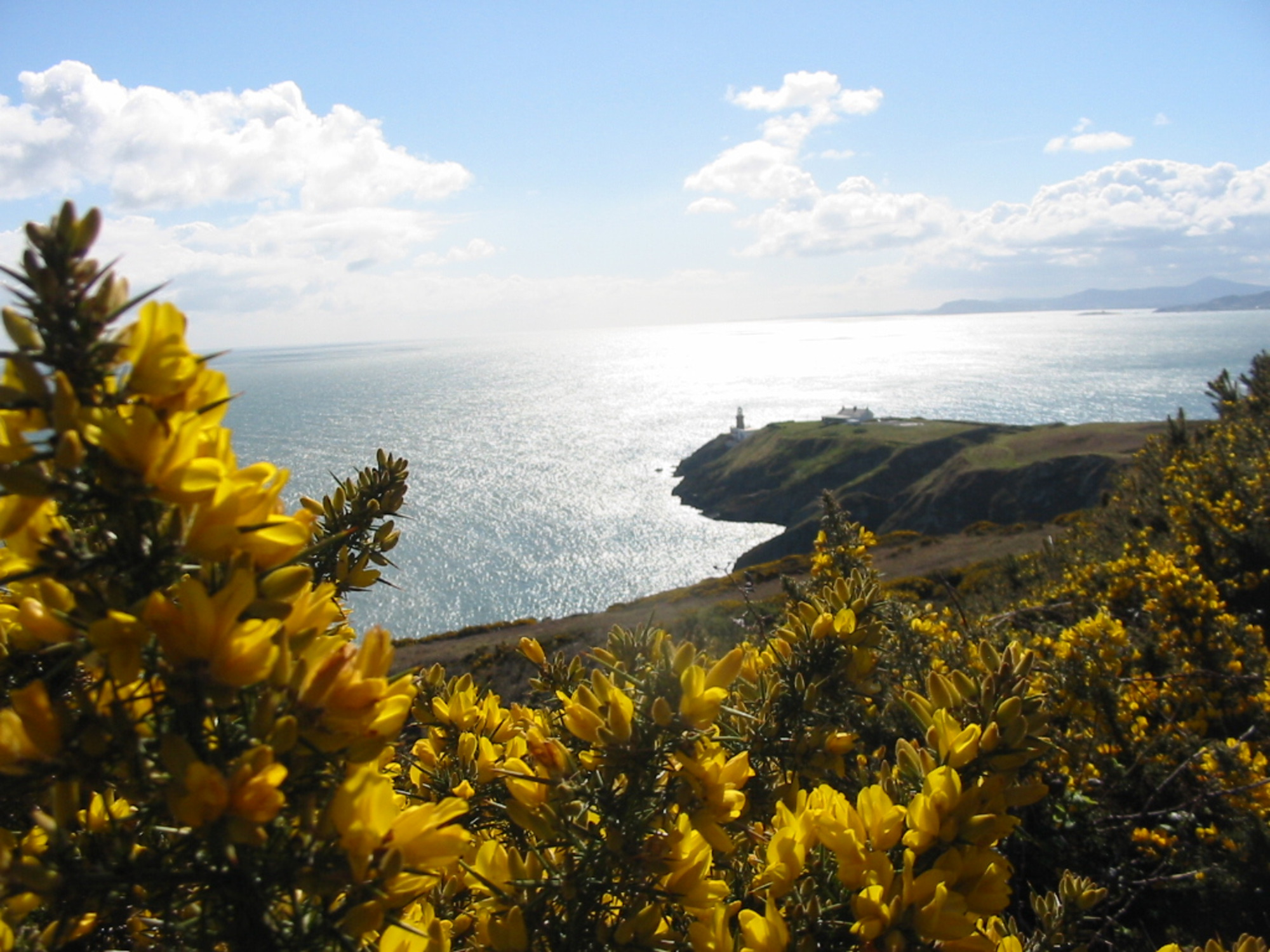 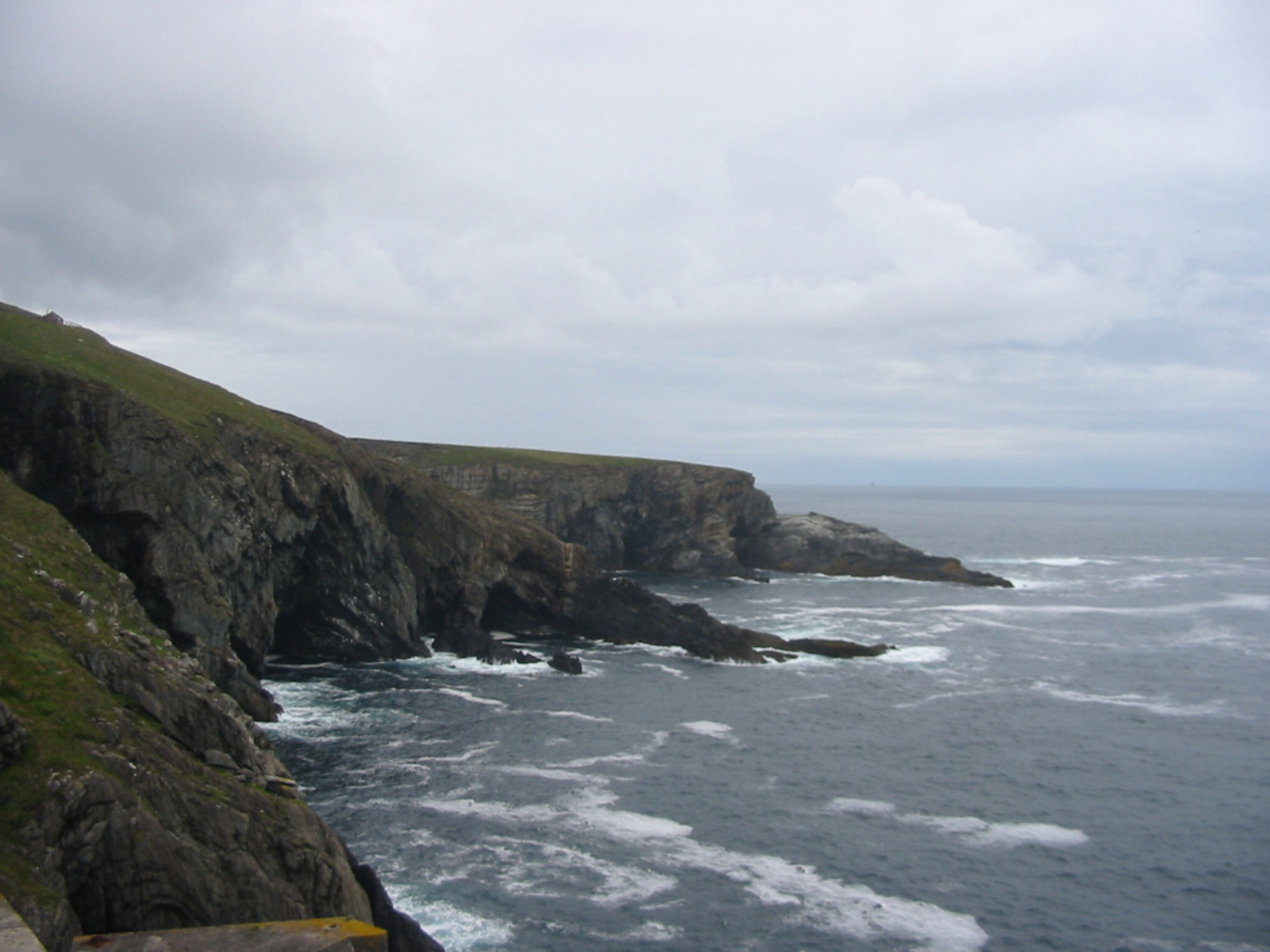