We've out grown the teen years of the 21st century and have now reached the tweens. Time to look back! (We realise it's February, sssh!)

2019 has seen some gear updates that we have not regretted so far. 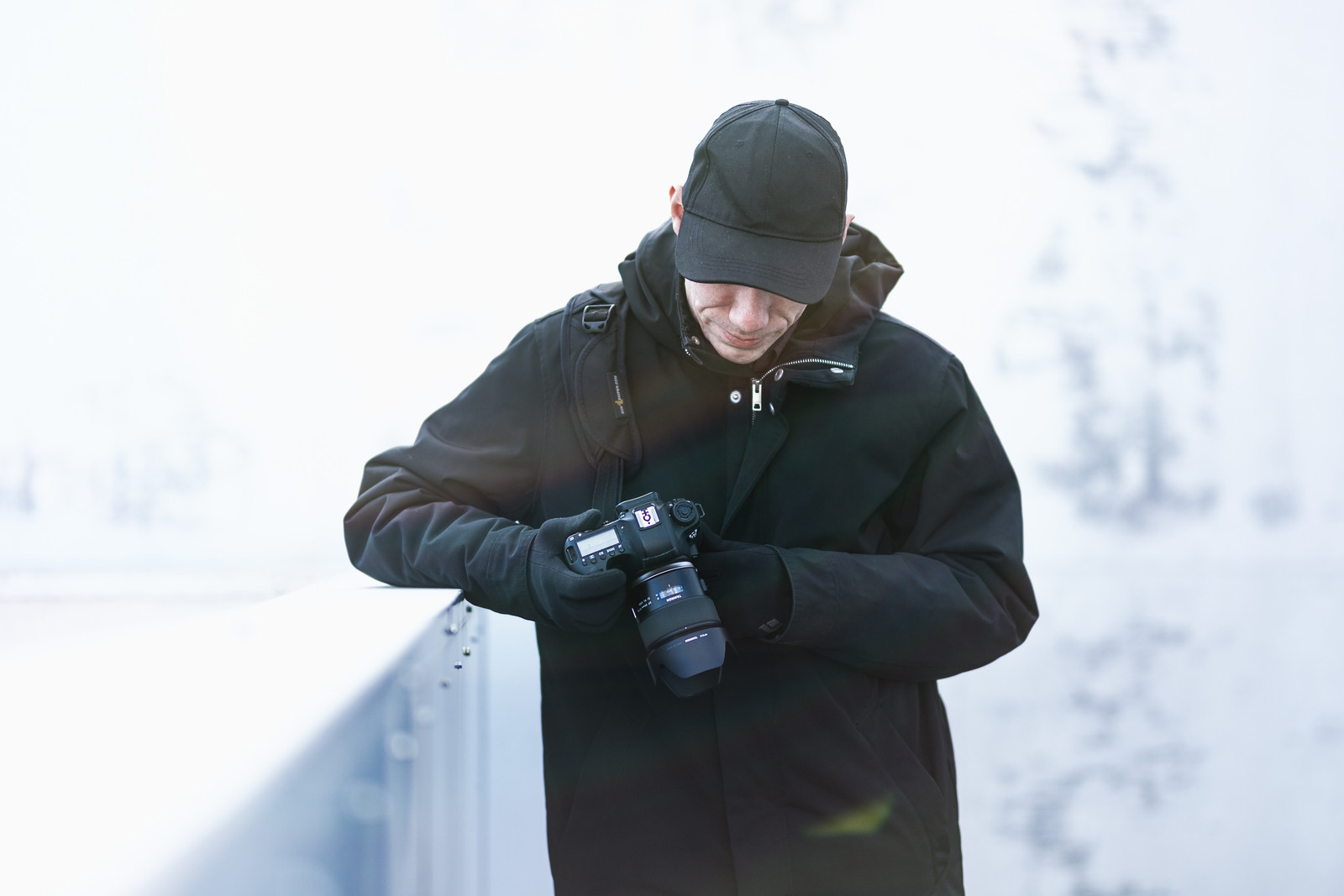 Jonathan bought a Tamrom 35mm F1.8 VC SP that convinced him right from the start. As of now, almost a year later, he still is in love with this lens and almost all of his photos will be taken with it. 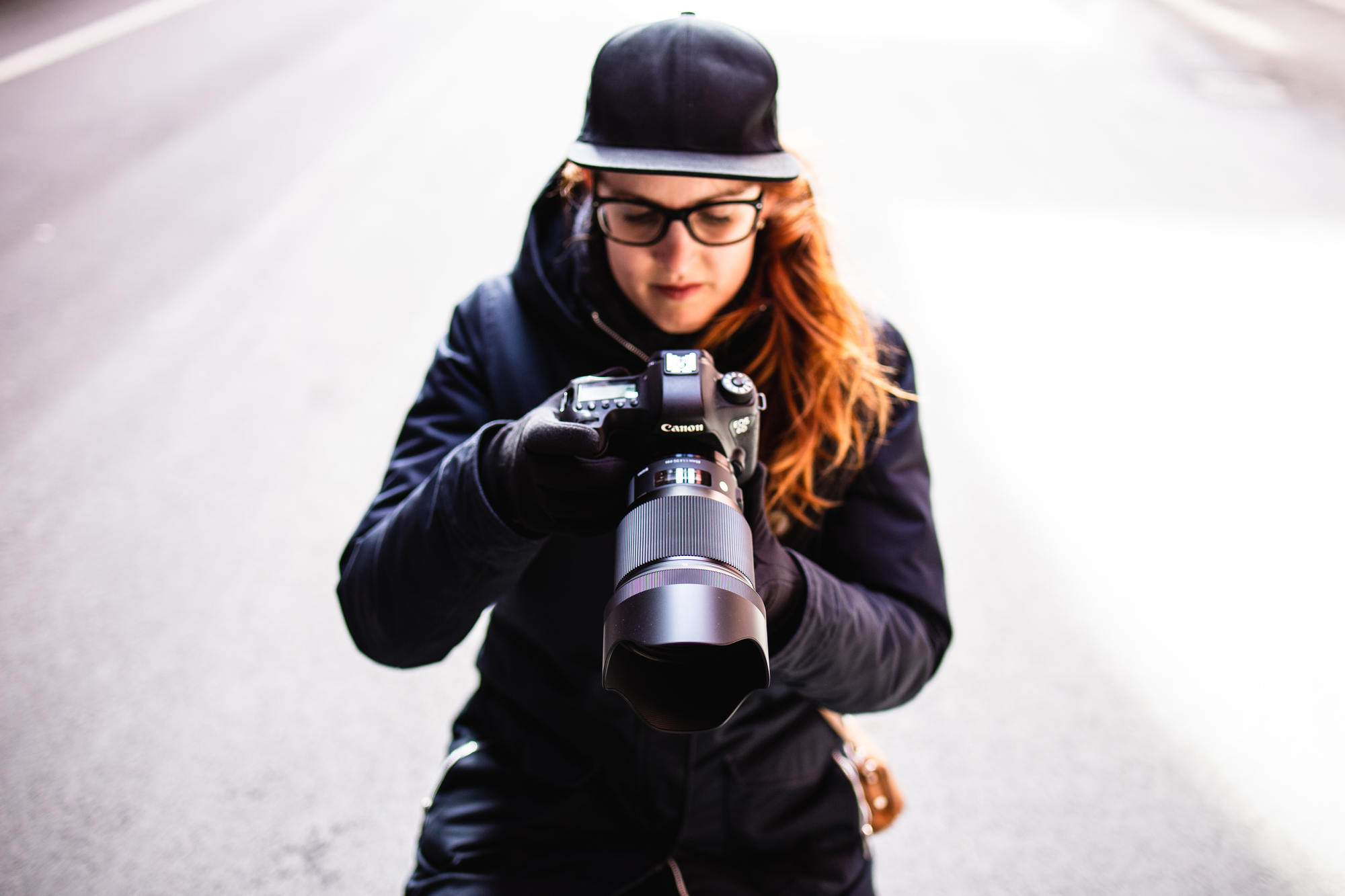 Judith has bought a Sigma 85mm F1.4 ART for more variety in the longer focal lengths. She is very happy for the lens but is still not in love with the size and weight of it. When packing multiple lenses (for example for travels or weddings) she'll still pack the Canon 135mm F2.

Even though first bought n March, the lens has already been sent in for a cleaning after a particularly wet and muddy shoot - watch out for your gear, guys! 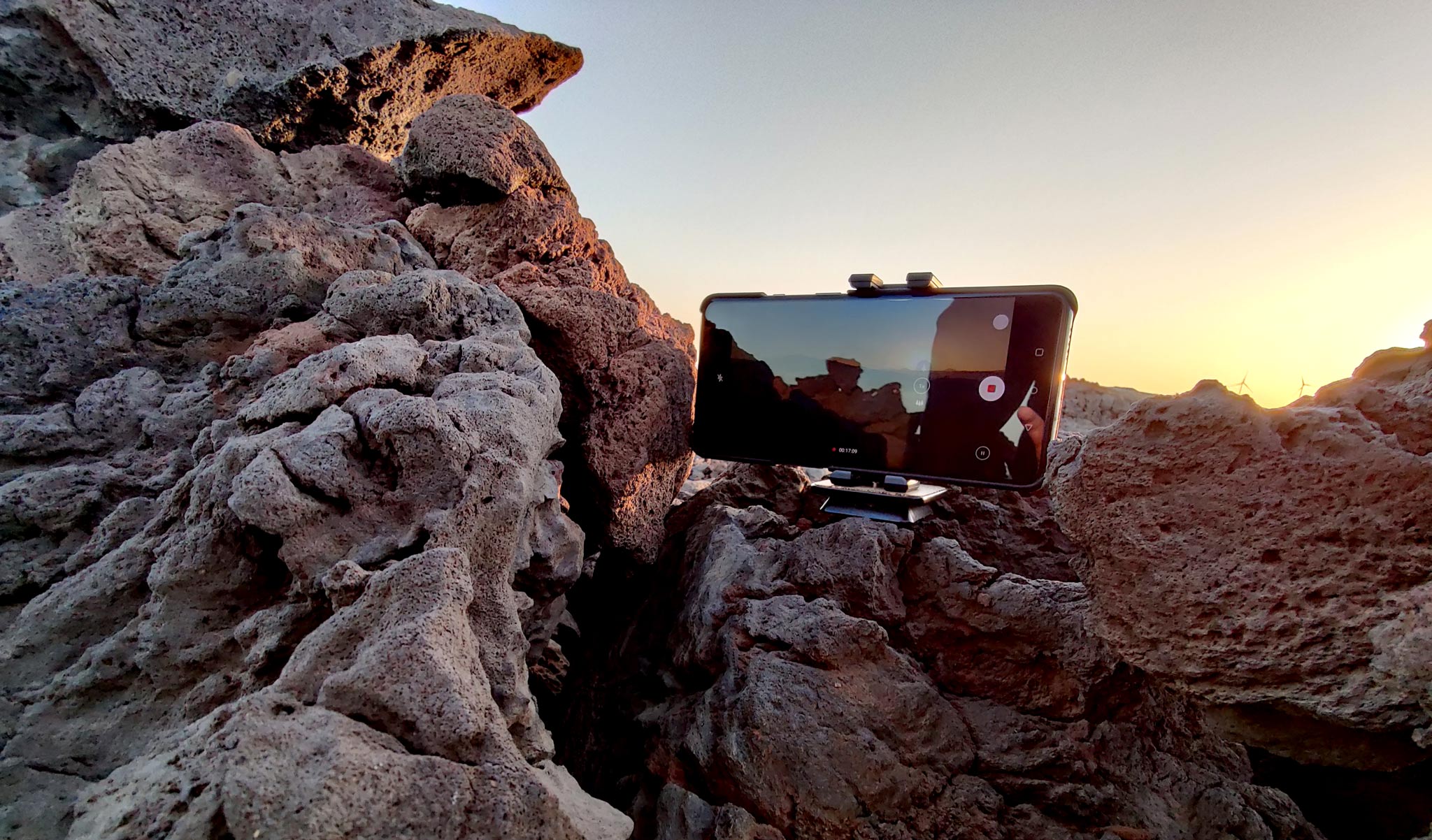 Jonathan bought an OnePlus 7T* earlier that year, Judith bought it shortly before the trip to Tenerife - couples who don't own the same camera, same computer and same phone aren't real couples! (We kid, we're just pestering each other into upgrading :D)

In terms of features the phone resembles the Samsung Galaxy 10-series, it is significantly cheaper, though. We're both really happy with the phone - performance, screen resolution and camera all are convincing to us. It is huuuuge, though, which brings us to the next gadget, for we use it as a screen for the Mavic Mini: 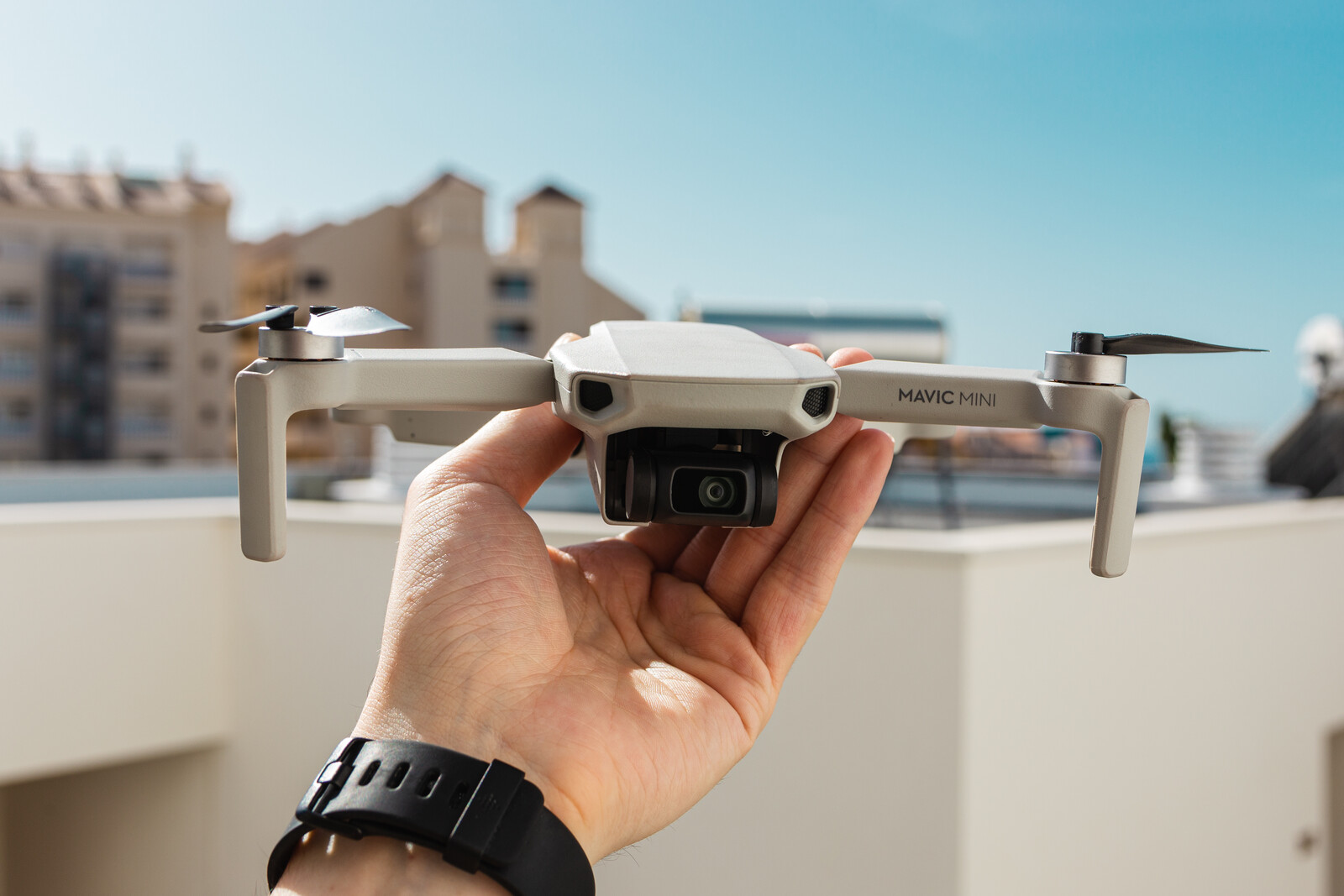 This year had two major traves: Porto and Tenerife. They had in common that they were perfectly planned in terms of filling up on vitamin D and enjoying some warmth at a time that doesn't have a lot of any of them in Denmark. 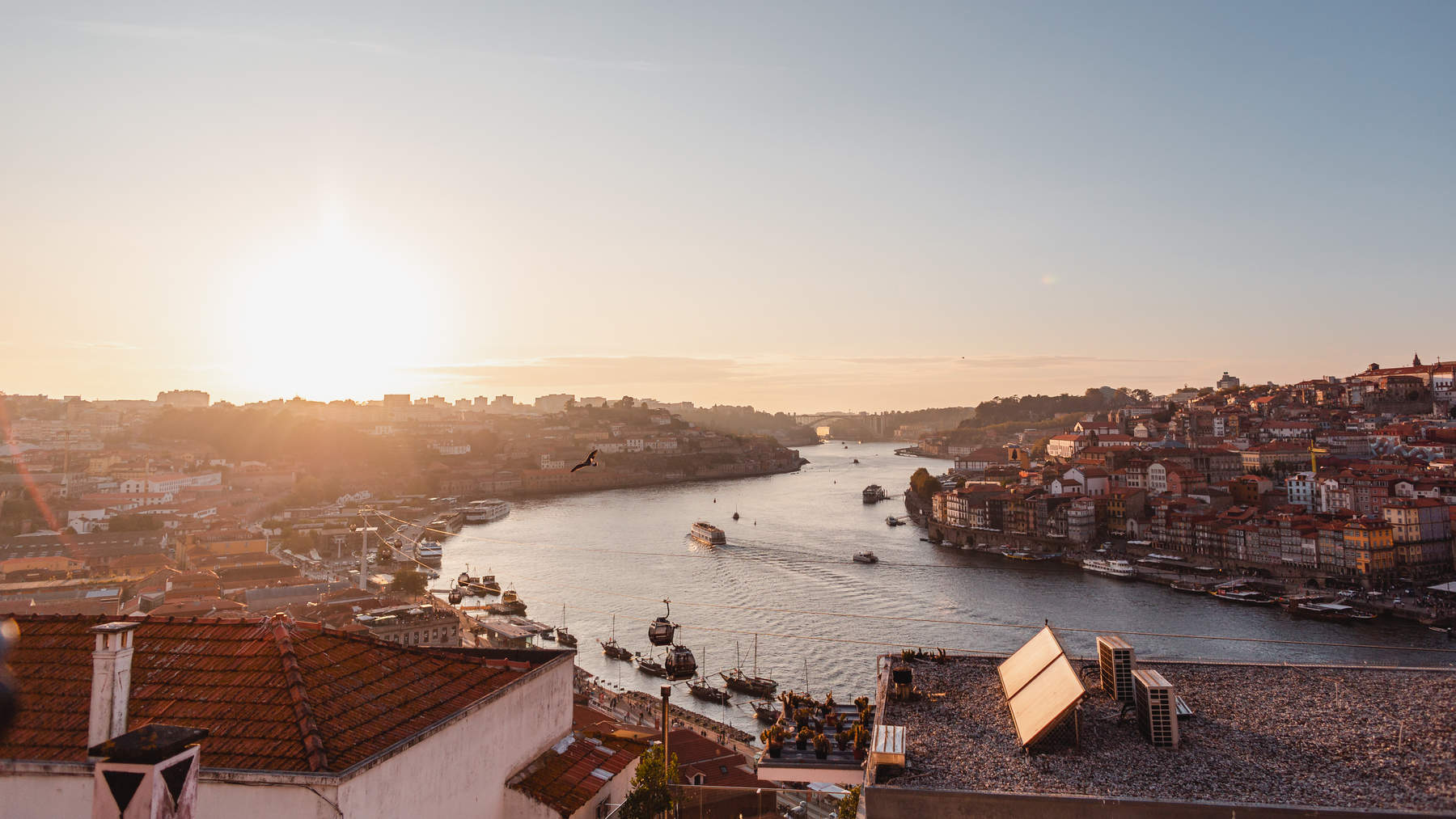 We were supposed to spend a long weekend in Porto with fellow photography enthusiast Anna. Jonathan, however, bailed last minute in favor of work commitments so it turned out to be a girls-only trip instead. Shame on him, now we need to go again. 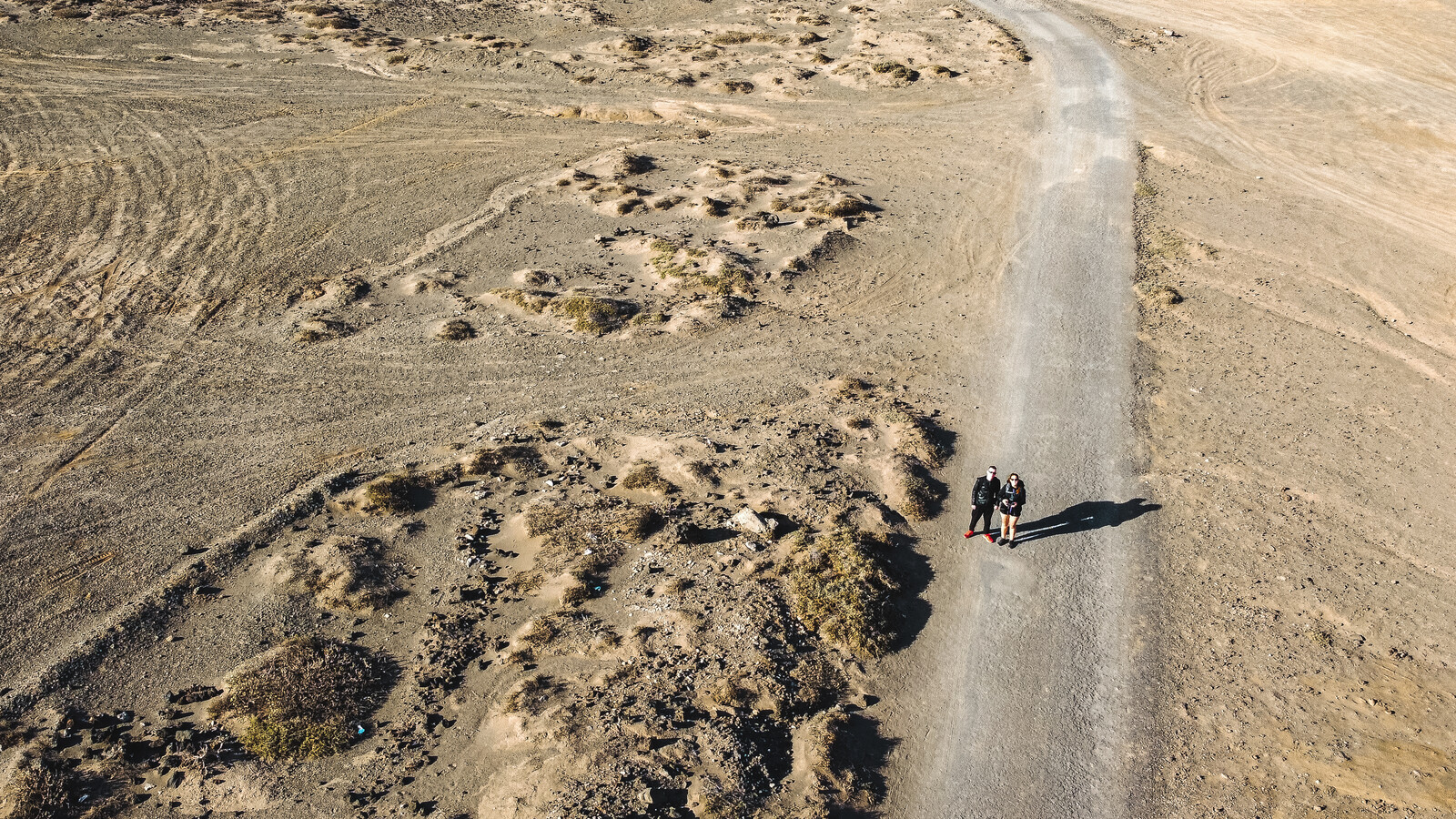 For the Christmas holiday, we had to travel further away to experience some decent degrees so we went to Tenerife. Amidst flying our new drone and snorkling with the gopro we had a great time driving around steep mountain roads and look for lizards.

Read about our tenerifian adventures here

The year started with shoots with humans and ended very dog-focused. We have no idea how that happened. 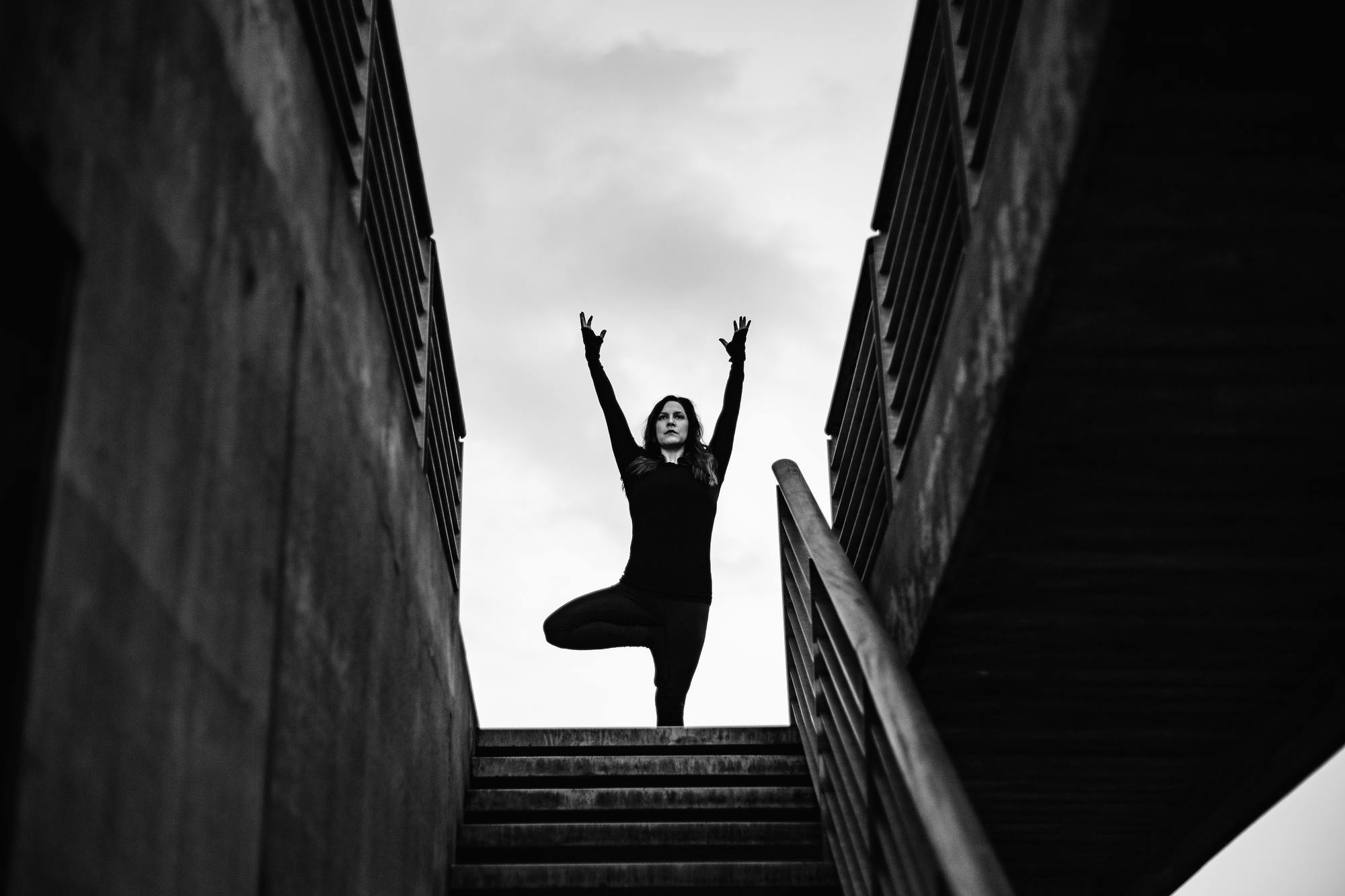 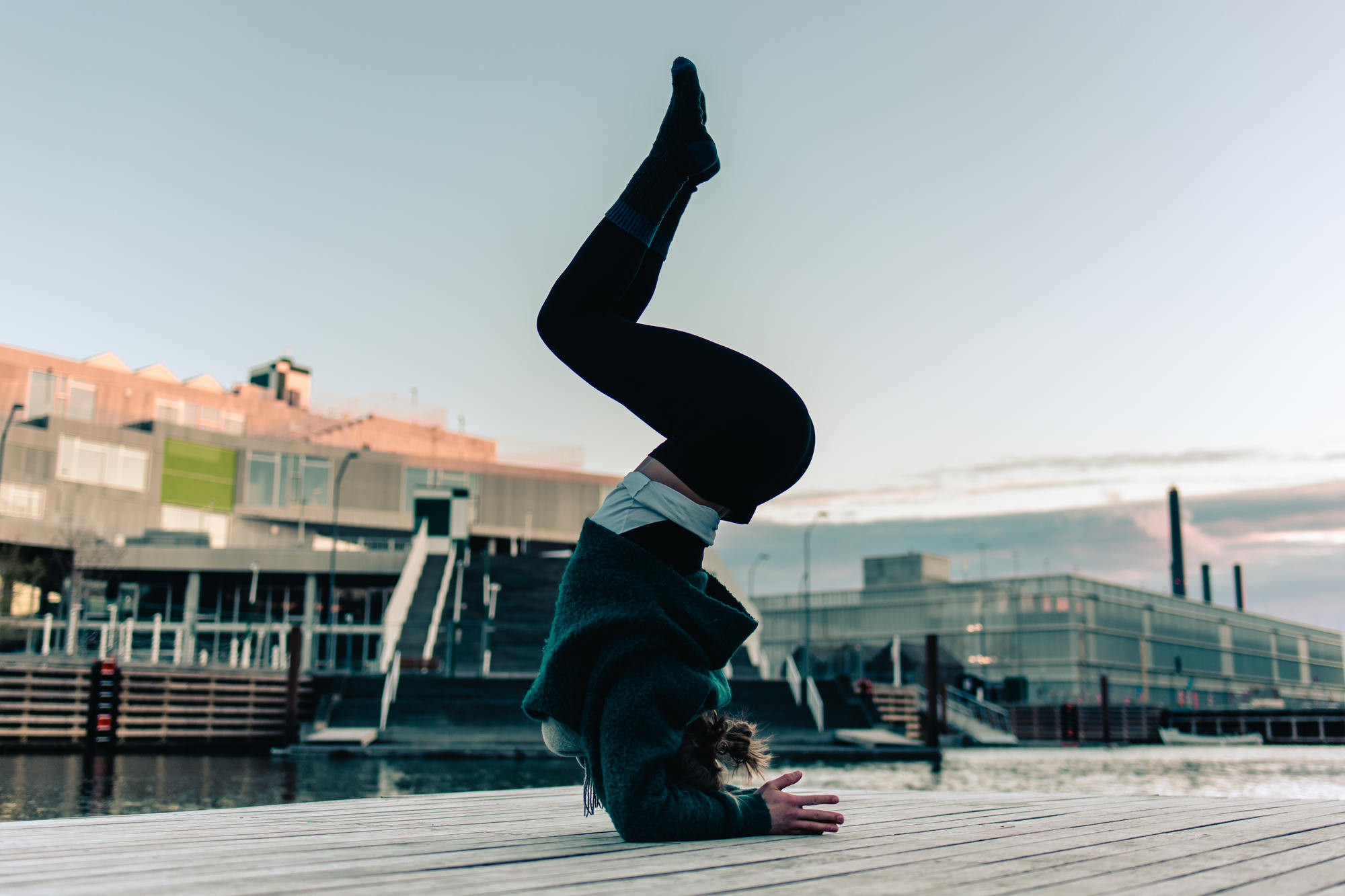 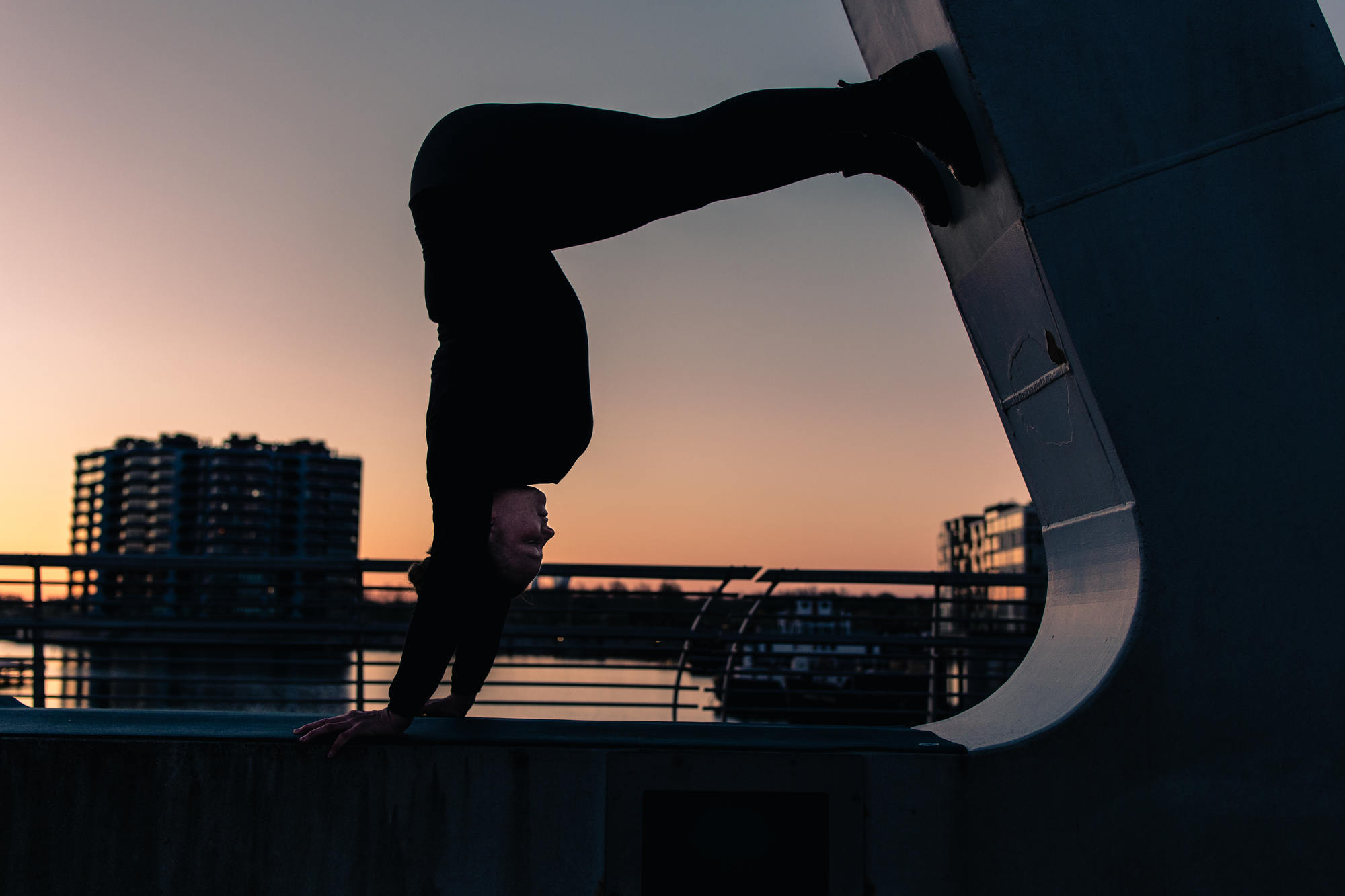 In the spring, we met with the three amazing yogis Camilla, Kirstine and Jessie that helped us realizing an urban photography project. 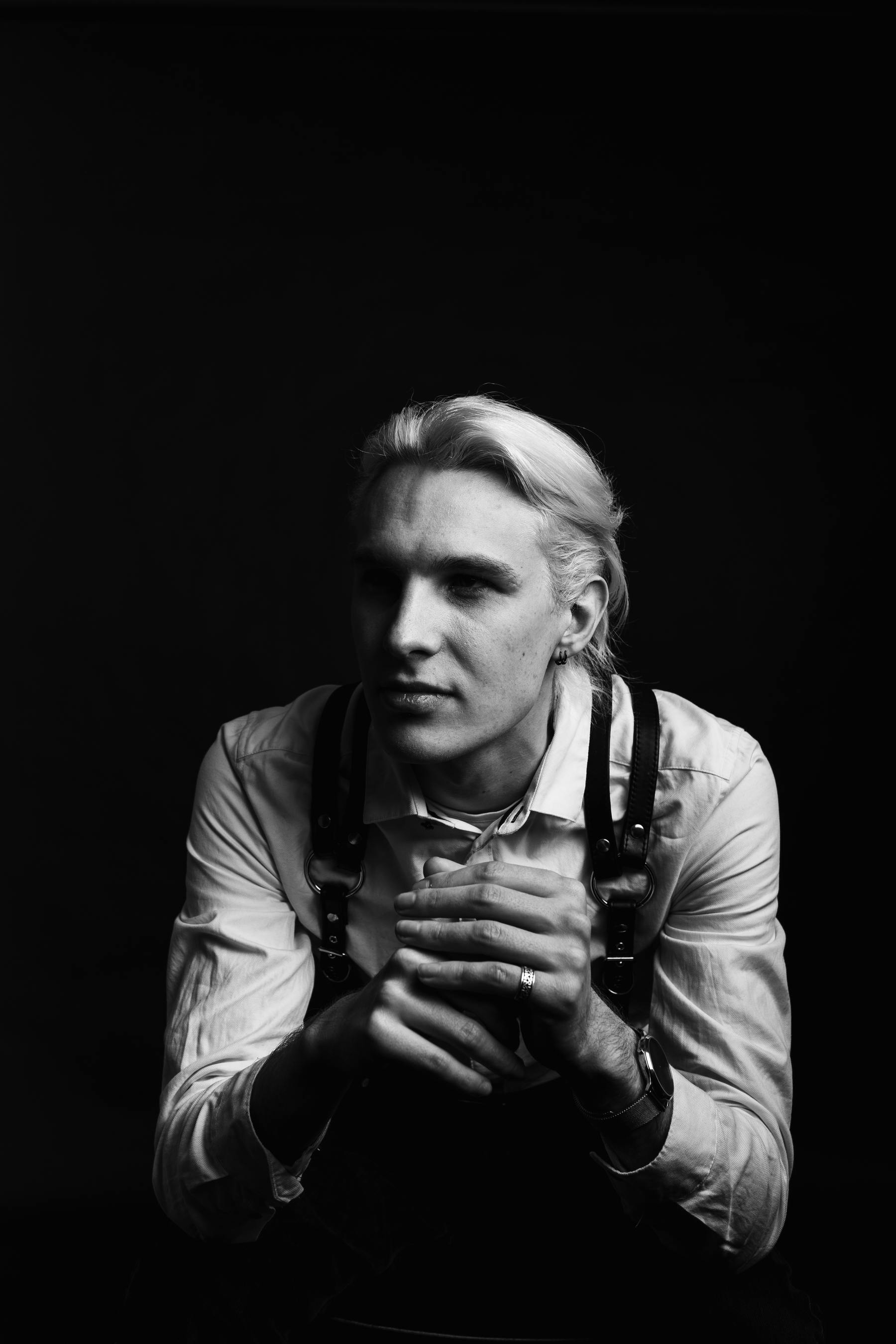 It's been some time since we've had a proper photoshoot in our home studio and what a way to end that hiatus! We met Mikkel at a New Year's party and he agreed to bring his suspenders for a black-and-white shoot with some Godfather-vibes.

Get all the dark vibes here 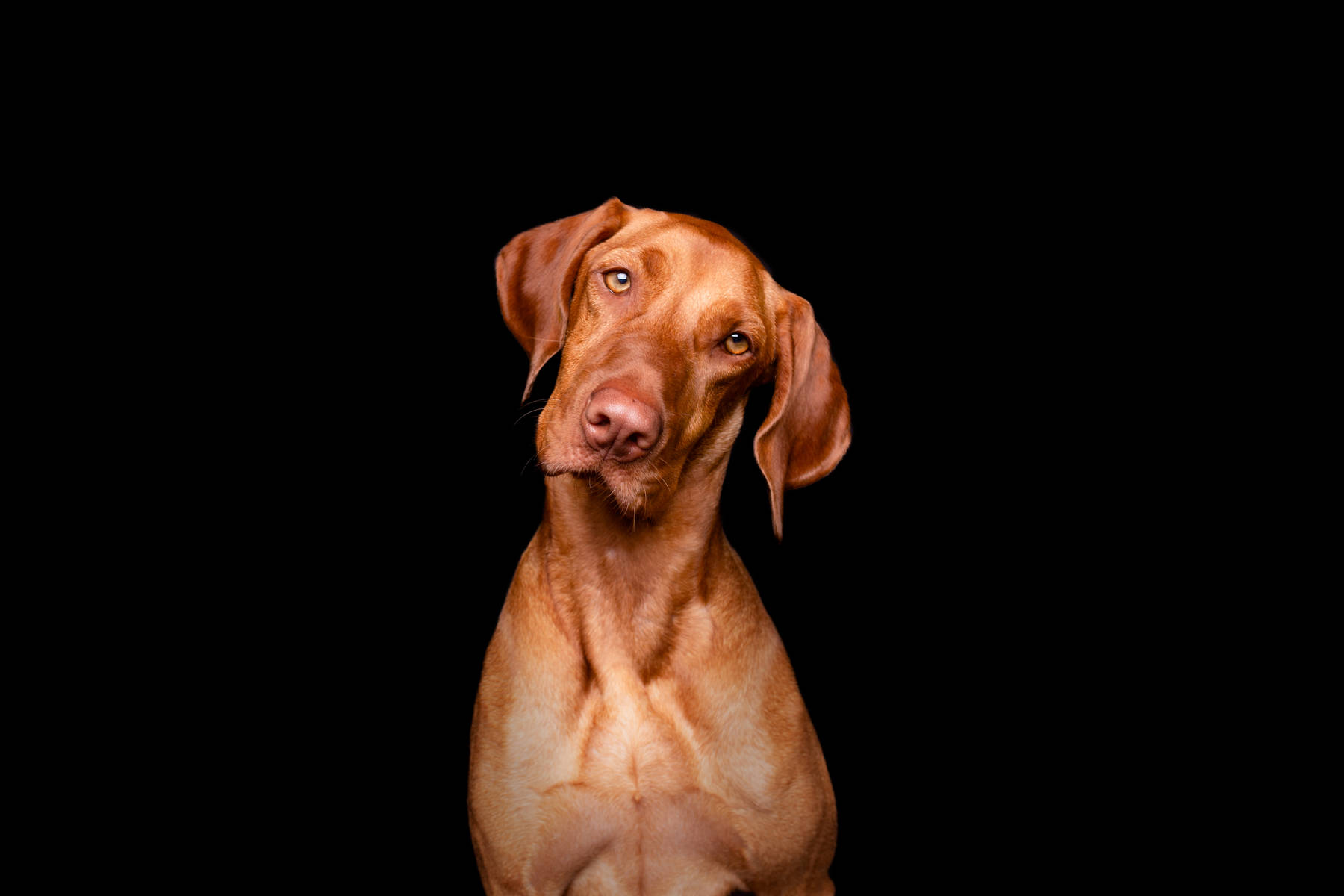 Having weekend dogs is another awesome possibility to put that homestudio to good use - especially with a good girl like Mati! We took some photos of her outside as well. 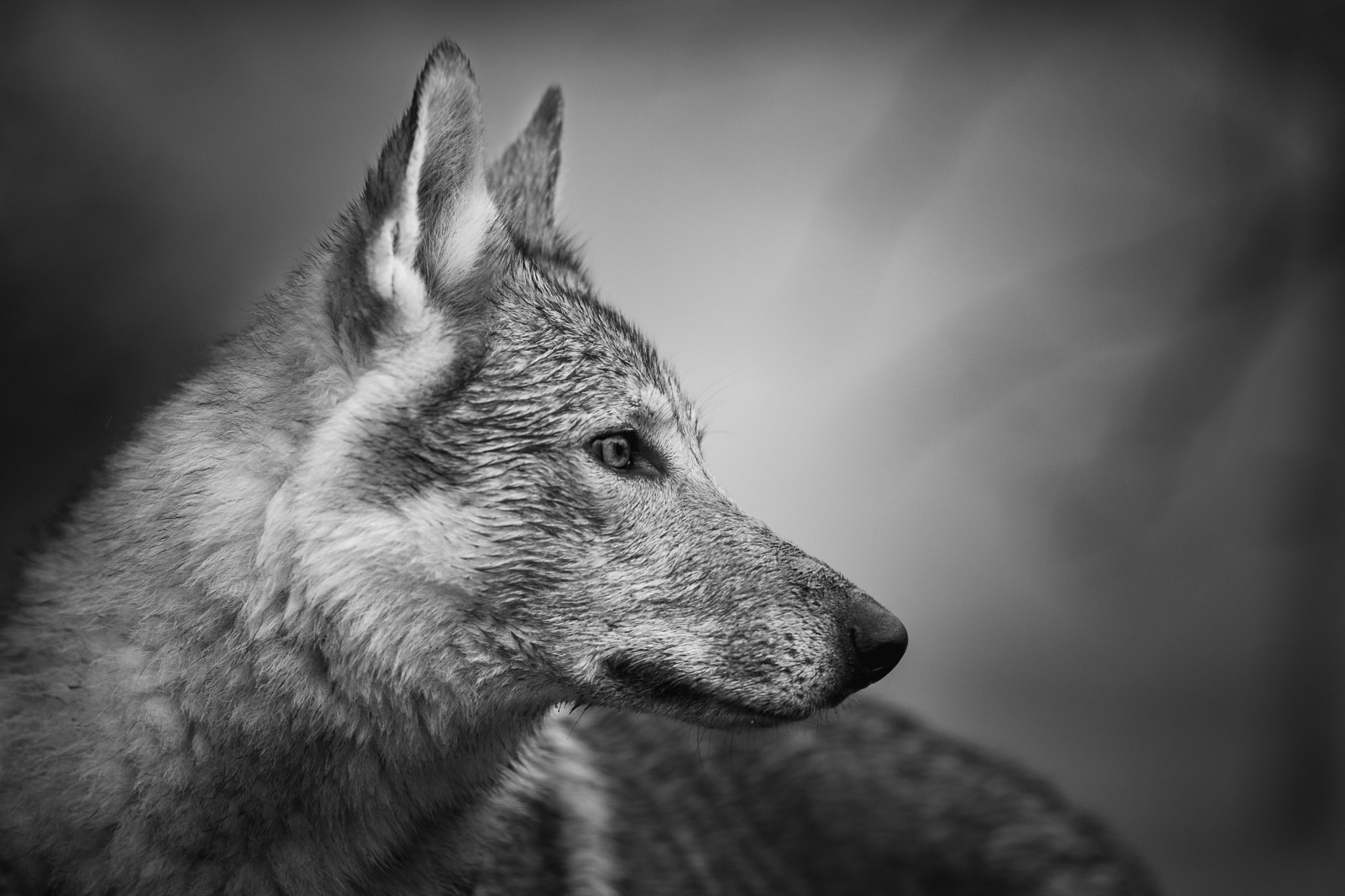 We met Mira by accident and we managed to get a photoshoot with her as well - a lot colder and more wet, though.

Do you dare to boop the wolf? 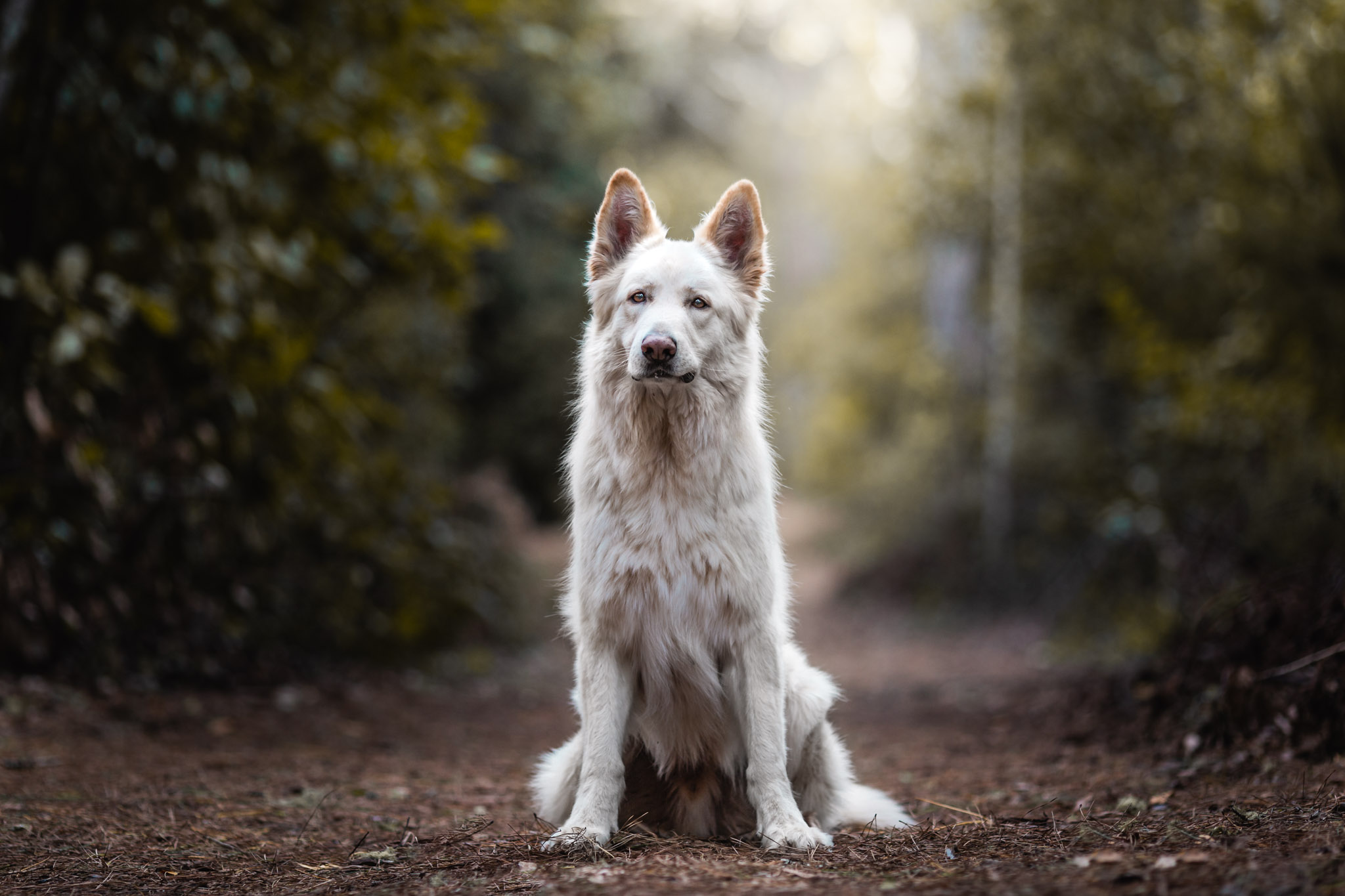 Yes, more dogs! We started the 24th December photographing four dogs of The Northdogs in Tenerife - what a way to spend Christmas!

2019 was the year of summer weddings that we photographed three of. Congratulations to all the couples and good luck with the second half of the first year of marriage! :D 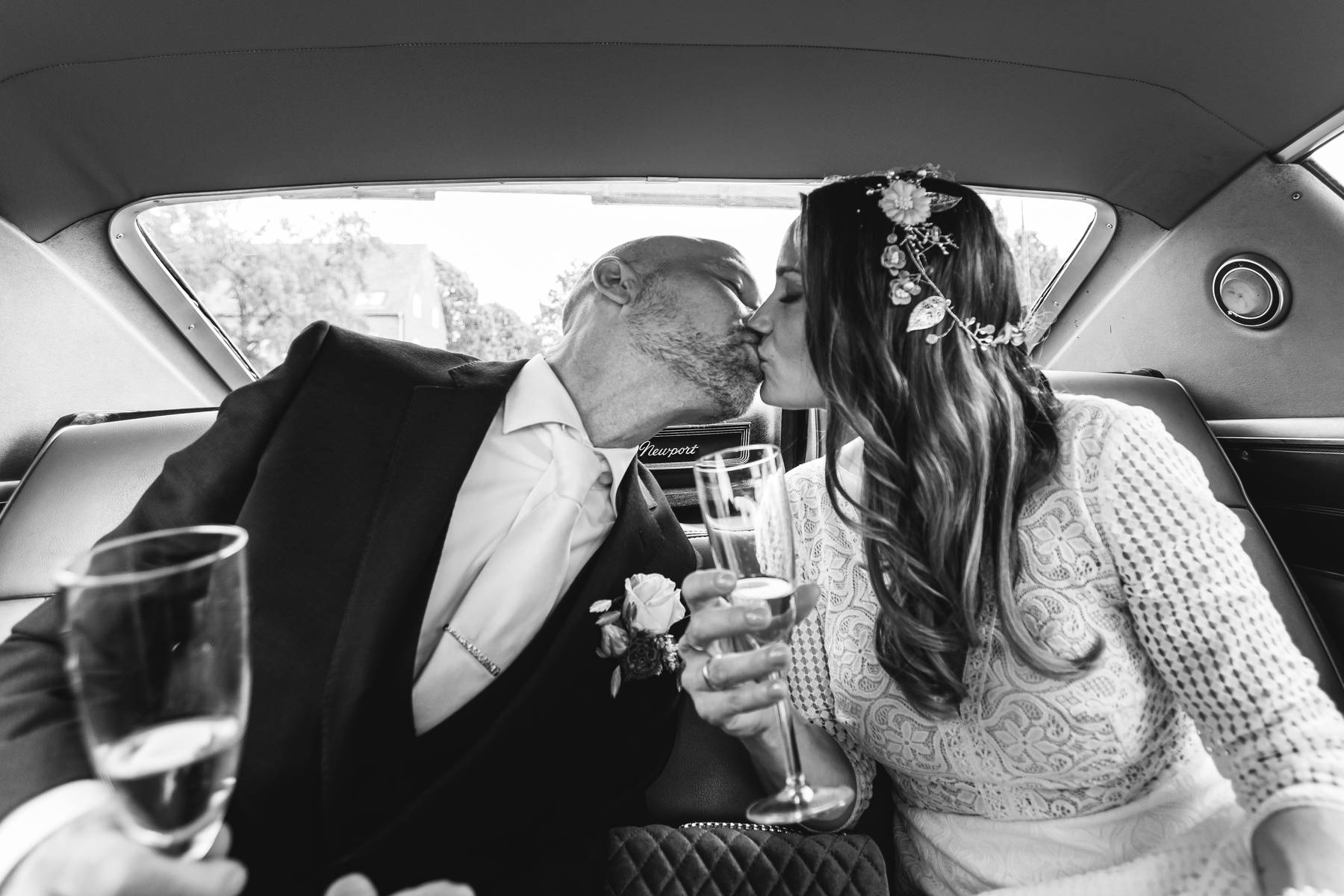 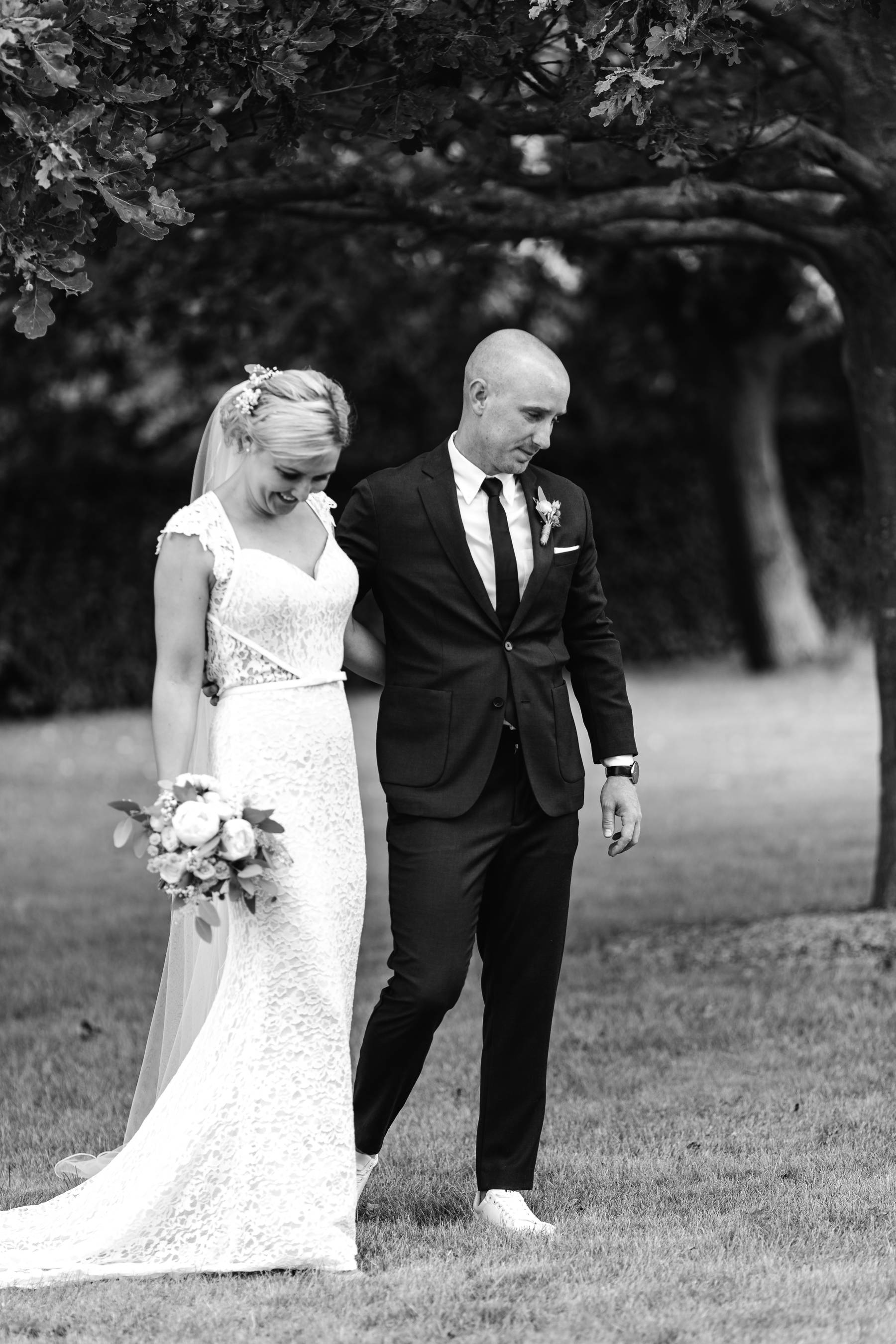 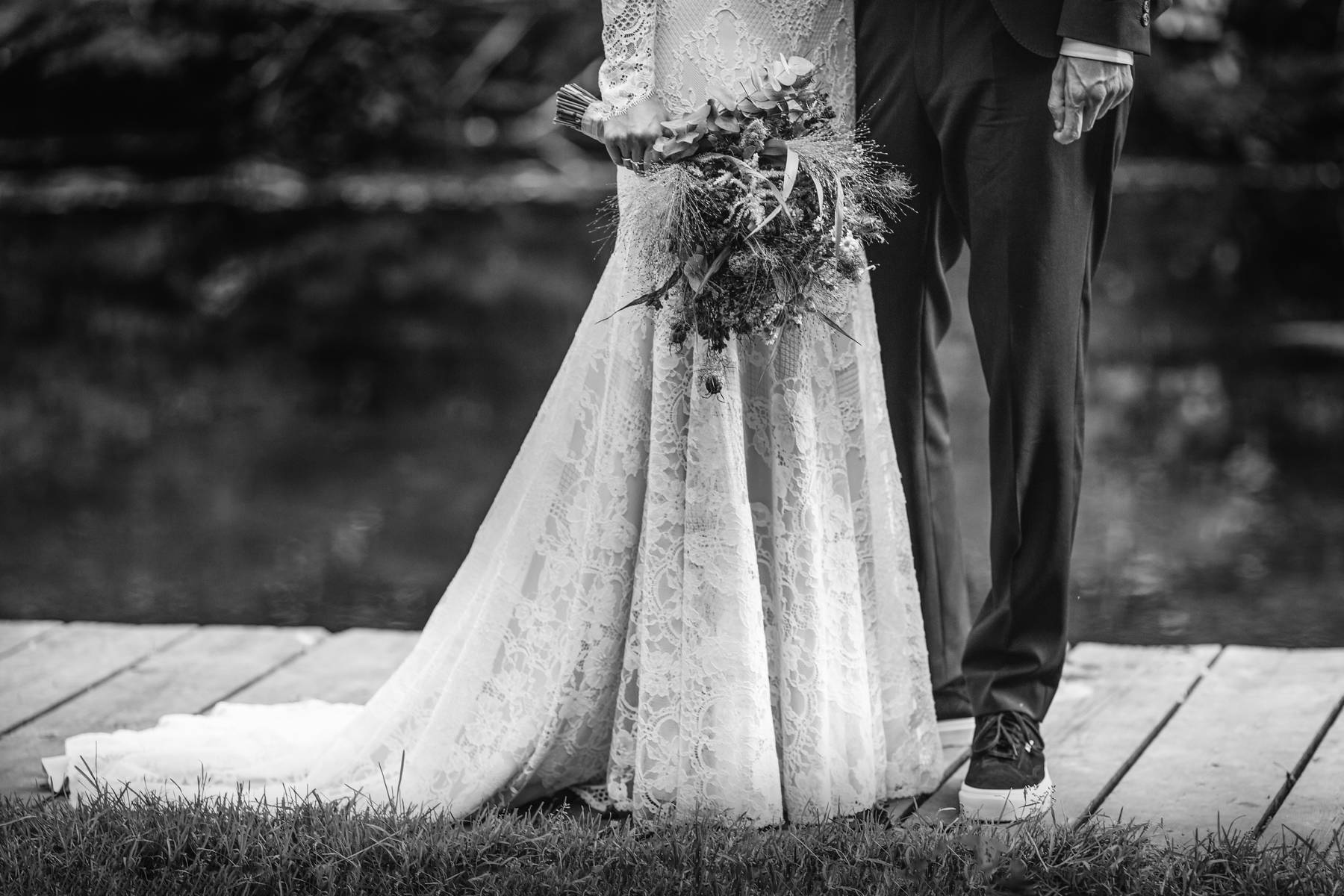 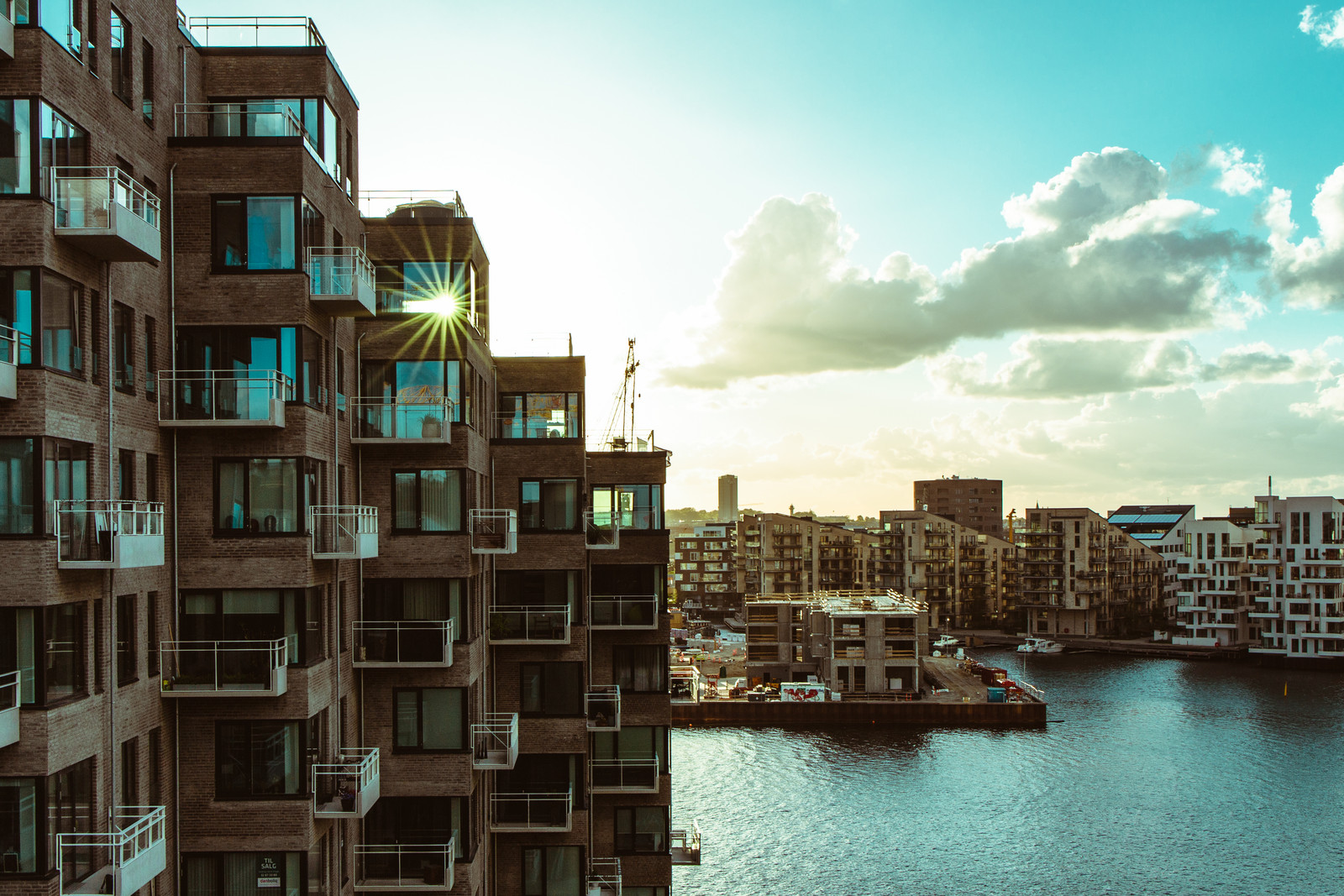 In May, we walked around Copenhagen with other passionate urban photographers and renowned local photographer astridKBH. The walk was hosted by 1000 Drawings Copenhagen who would later sell some of the photos for a good cause.

See the photos from there walk here 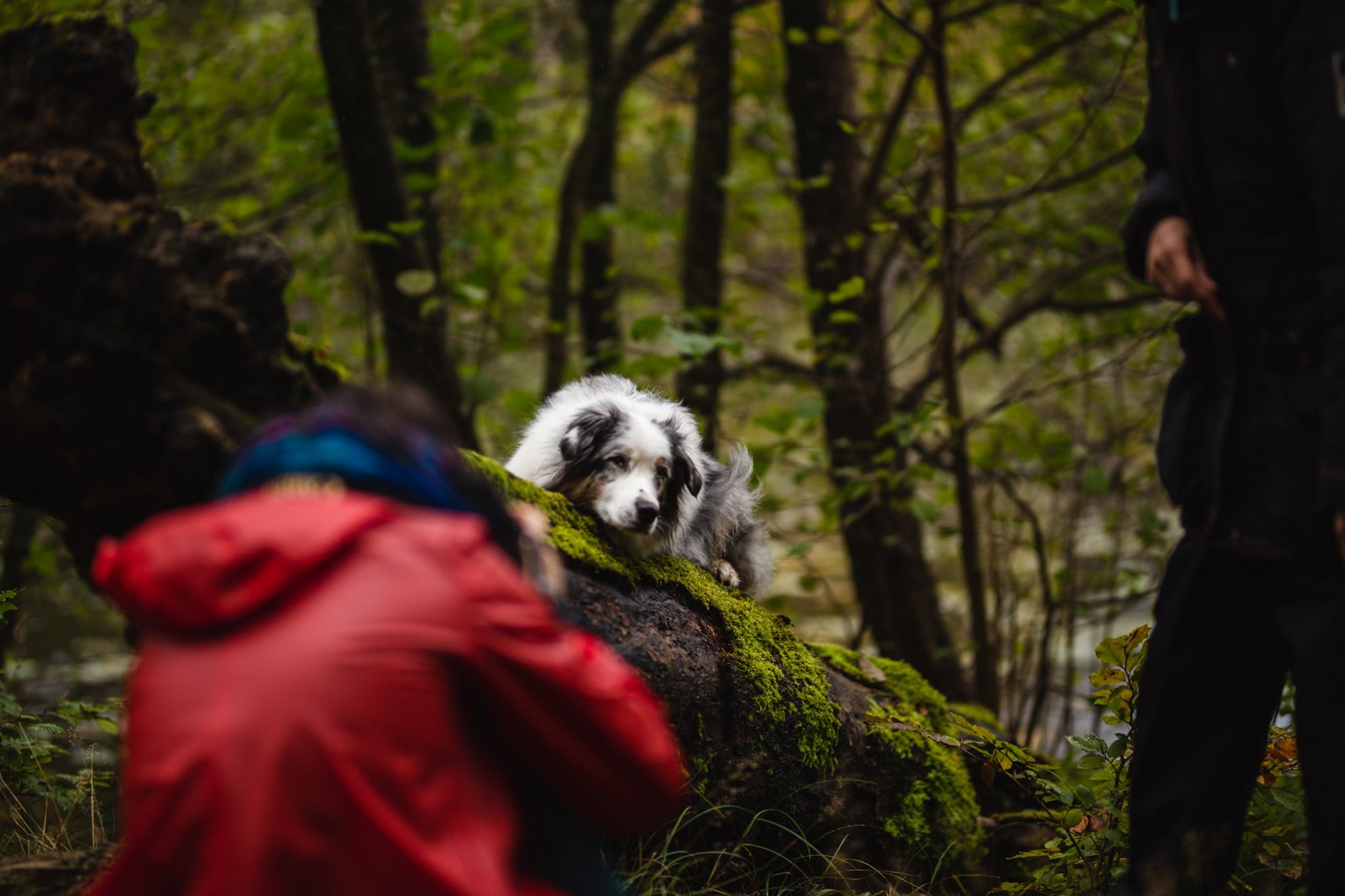 After missed opportunities the previous years, Judith finally managed to participate in a dog photography workshop with Alicja Zmysłowska. It was an educational weekend and definitely did not reduce the amount of dog photos taken that fall.

We started streaming on Twitch and besides playing games we also did an editing stream once in a while - both in terms of photo editing and video editing. It's a great way of sparring and sharing processes and tips with other artists as the art community on Twitch is not that big and very supportive of each other. There aren't many photography-focused channels, so if you're considering doing something similar - go for it!

In the past end-of-year reviews we didn't do any concrete New Year's resolutions - that's gonna change now! Here are the things we plan for 2020:

We're really hyped about our drone at the moment and plan to get various certificates required for different types of drone usage. So definitely expect more photos and videos taken with the DJI Mavic Mini.

There most certainly will be even more dog photoshoots in 2020 than in 2019 - you're now warned!
Dog photography is not supposed to be our genre and main focus, though, and we will focus on other photoshoots as well. 2020 will be the year where we will do some challenging portrait photography to improve our skills in that genre!

Already in 2017 we blogged about our associations with nude photography and what it would mean to us to do a nude photoshoot. We had an amazing shoot with Greg in 2018 that was heavily body-focused, but haven't done anything similar since. So 2020 might be the year where we will change that and look into some nude photography.

Surprise! We're already planning what gear to buy this year. And yes, a major upgrade might be coming. An upgrade as big as swapping out our trusted and loved Canon 6Ds, for example. (Teaser: the future is mirrorless!)

If you want to catch up on future live streams where we will edit our photos in Lightroom and Photoshop, and have a go at video footage in Adobe Premiere Pro, make sure to follow os on Twitch: Jonathan's channel - Judith's channel. The idea is also to try and have a live stream a photoshoot from our homestudio one day.