We took a few days out of our calendar to do a little roadtrip to the other side of the country - from busy Copenhagen to the quiet and windy area of Thy, northern mainland Denmark.

We also made a vlog on the trip that features a lot of the drone footage we recorded - check it out:

Flying the Drone at the Stormy Danish Westcoast

As the area of Thy is dominated by beaches, cliffs and a lot of nature, we simply had to bring our drone, the DJI Marvic Mini. Due to the nature of Danish summers and Thy being located at the westcoast, it was very windy during our stay with wind speeds peaking at just above the recommended max of 8 m/s (Scale 4). At those speeds, the drone might drift a little bit and run out of battery faster, but the footage is still stabilized and amazingly still. We kept an eye on the direction of the wind - just in case - to avoid the drone drifting out to the sea in a worst case scenario. 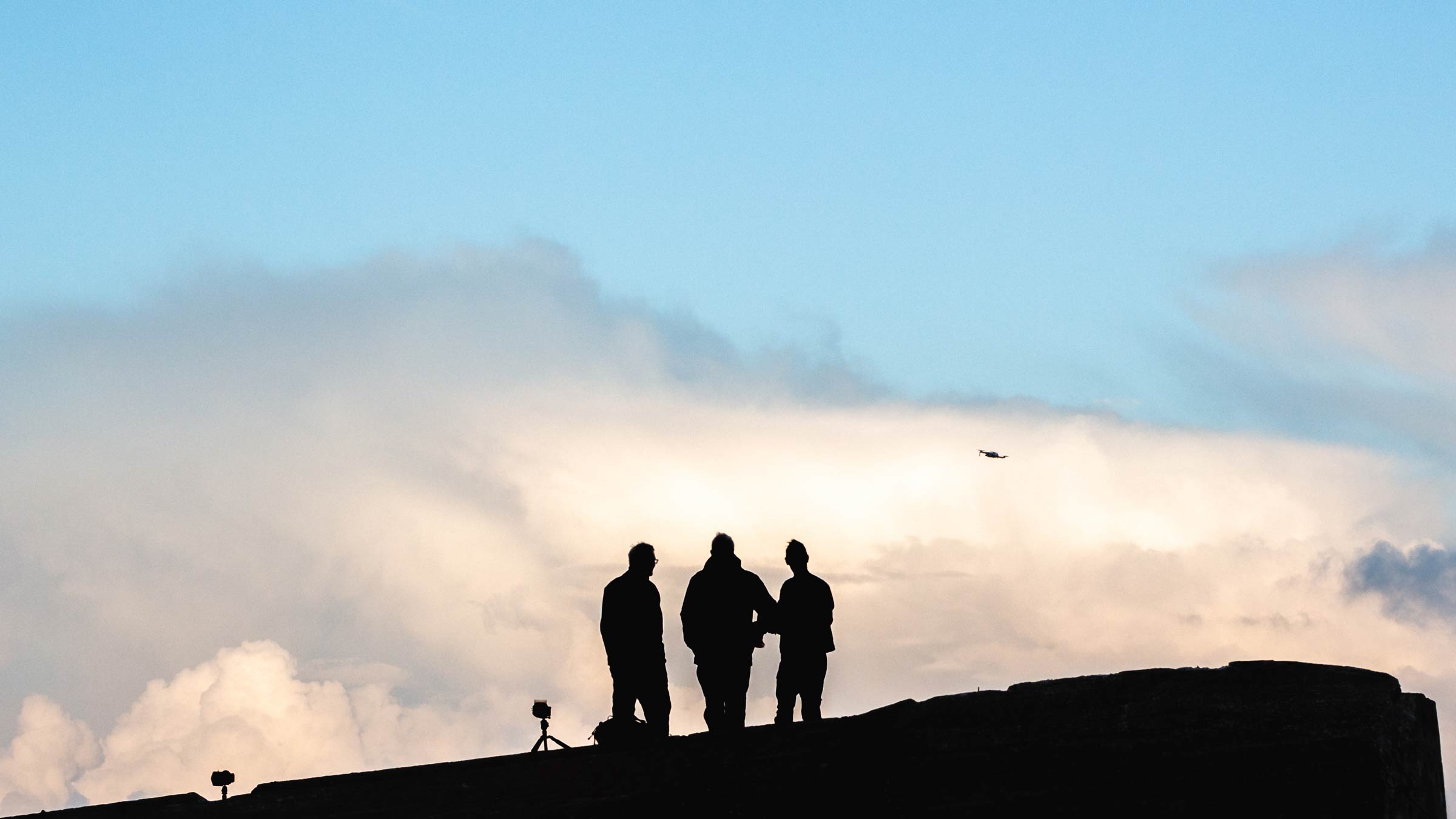 Jonathan showing off the drone to some other photographers on top of a bunker. 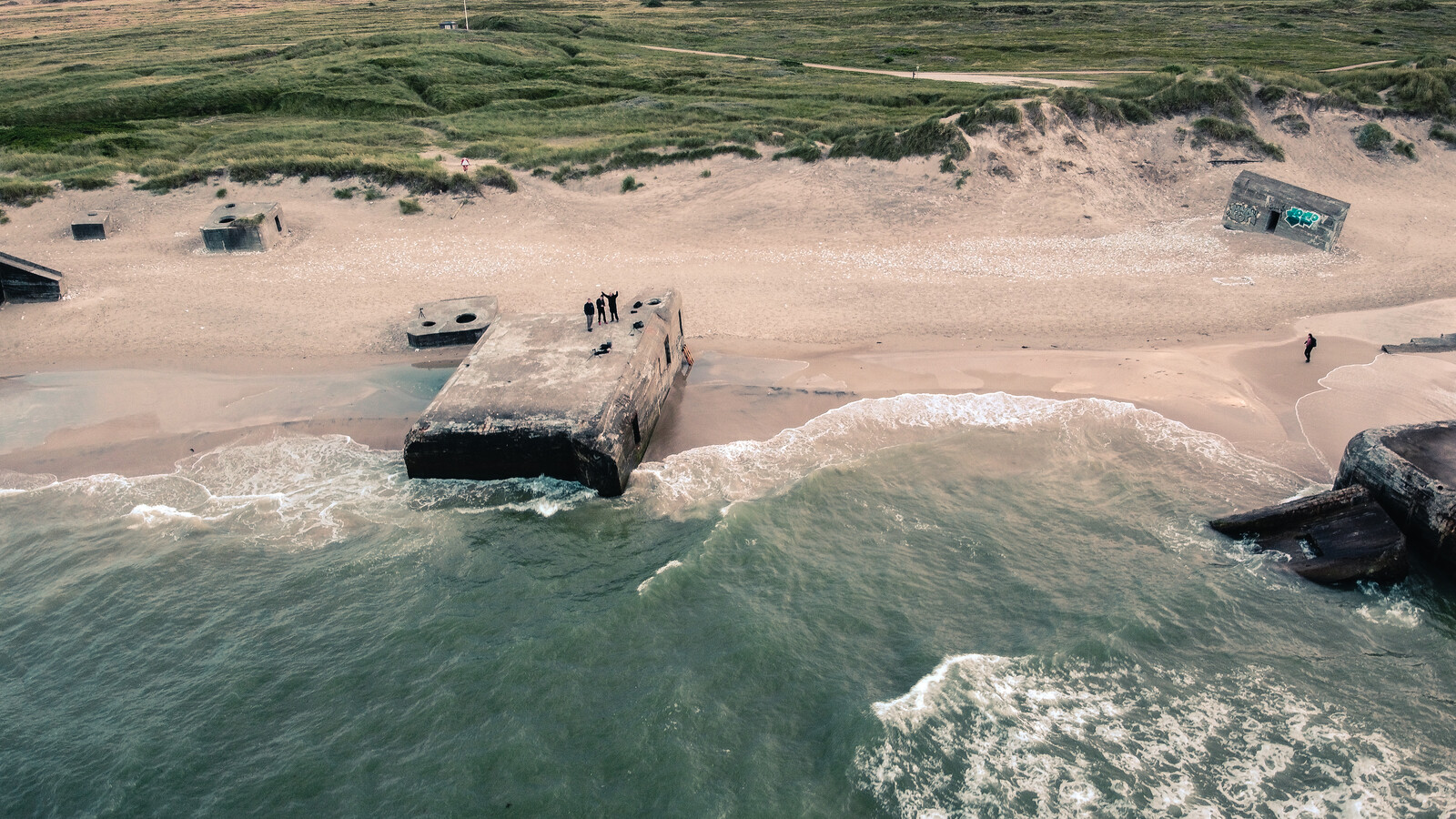 We're getting more used to quickly whipping out the drone and getting both some good video footage and still photos, so we came home with a lot of drone footage. 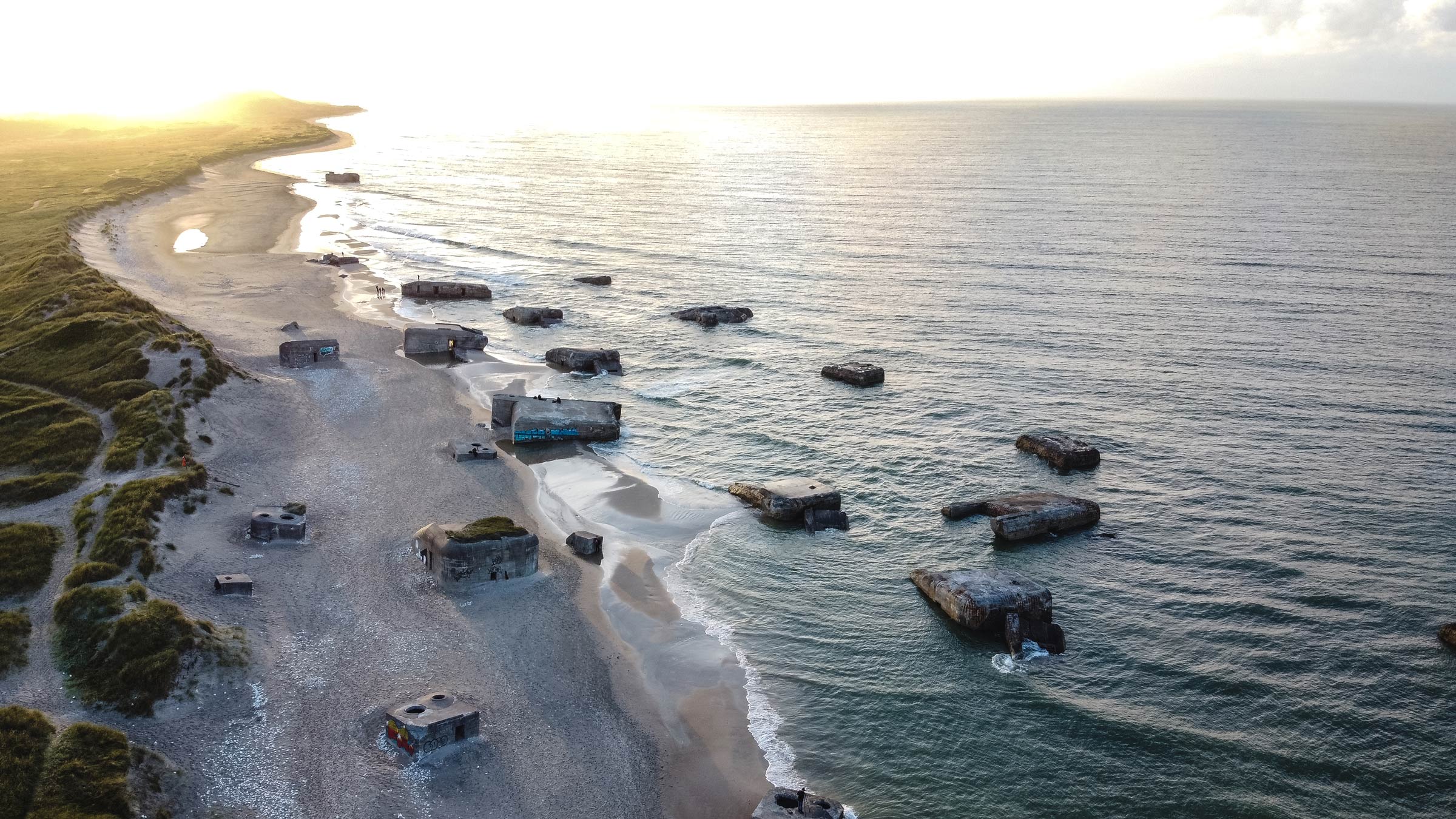 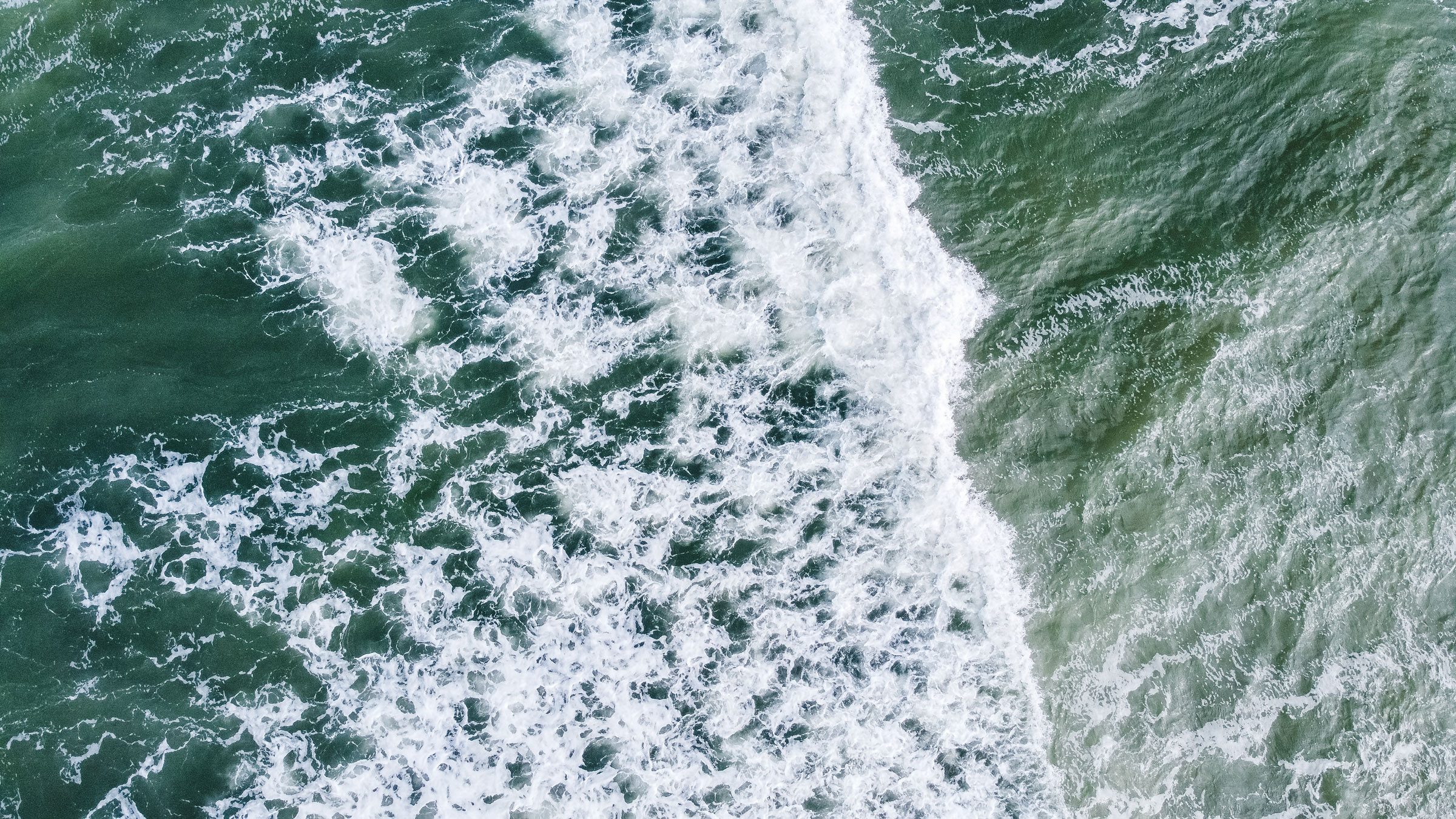 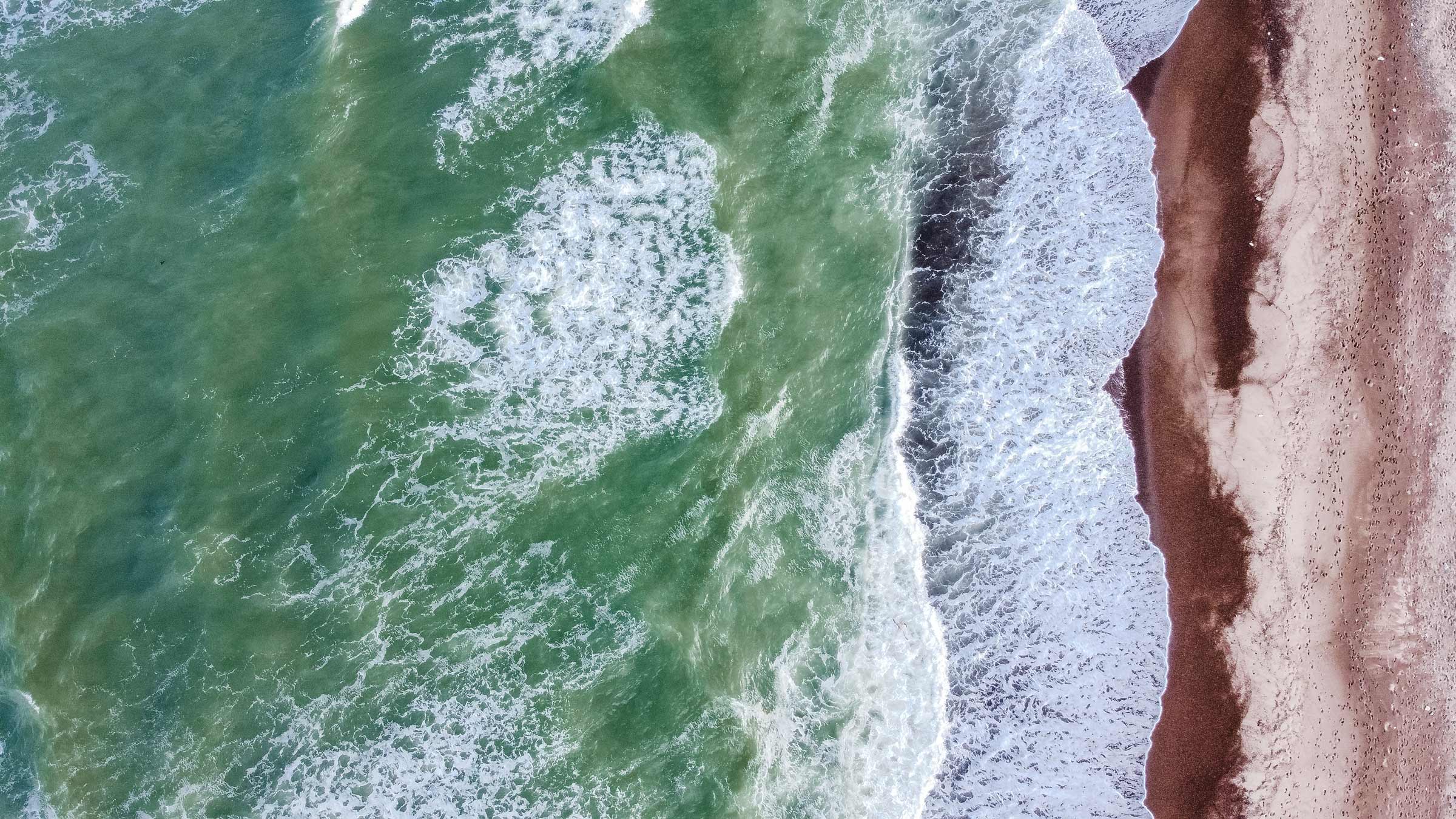 During the occupation of Denmark during WW2, the Germans built a lot of bunkers along the Danish westcoast, especially around the area of Hanstholm.

Those are locked of and managed by the Bunkermuseum Hanstholm who regularly offer tours around and into different bunkers. Because of the constraints of such tours we couldn't take the most artistic and creative photos of the inside of these bunkers. The history around the bunkers is interesting and partly hilarious and we totally recommend checking out the Bunkermuseum and their schedule! 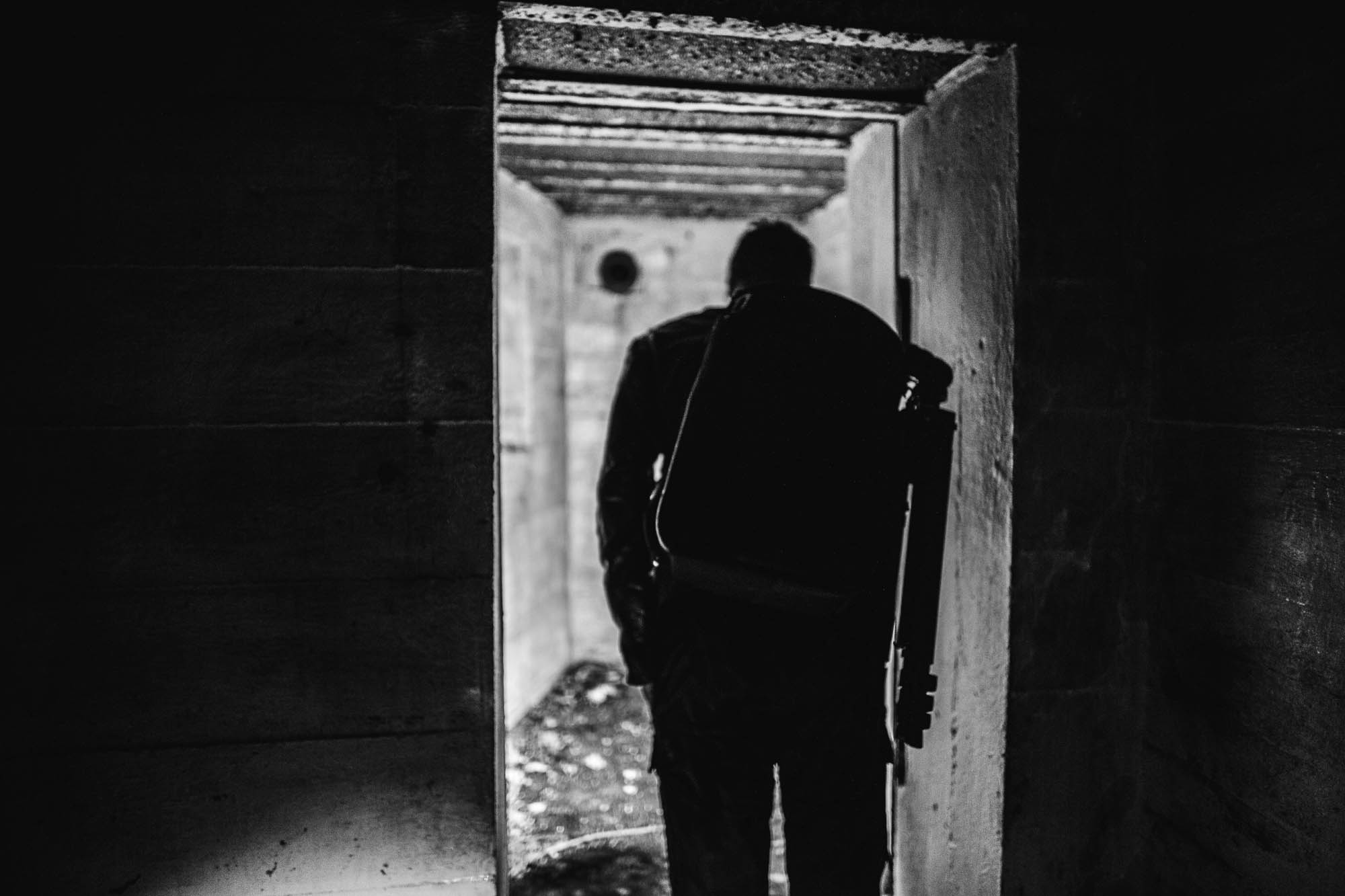 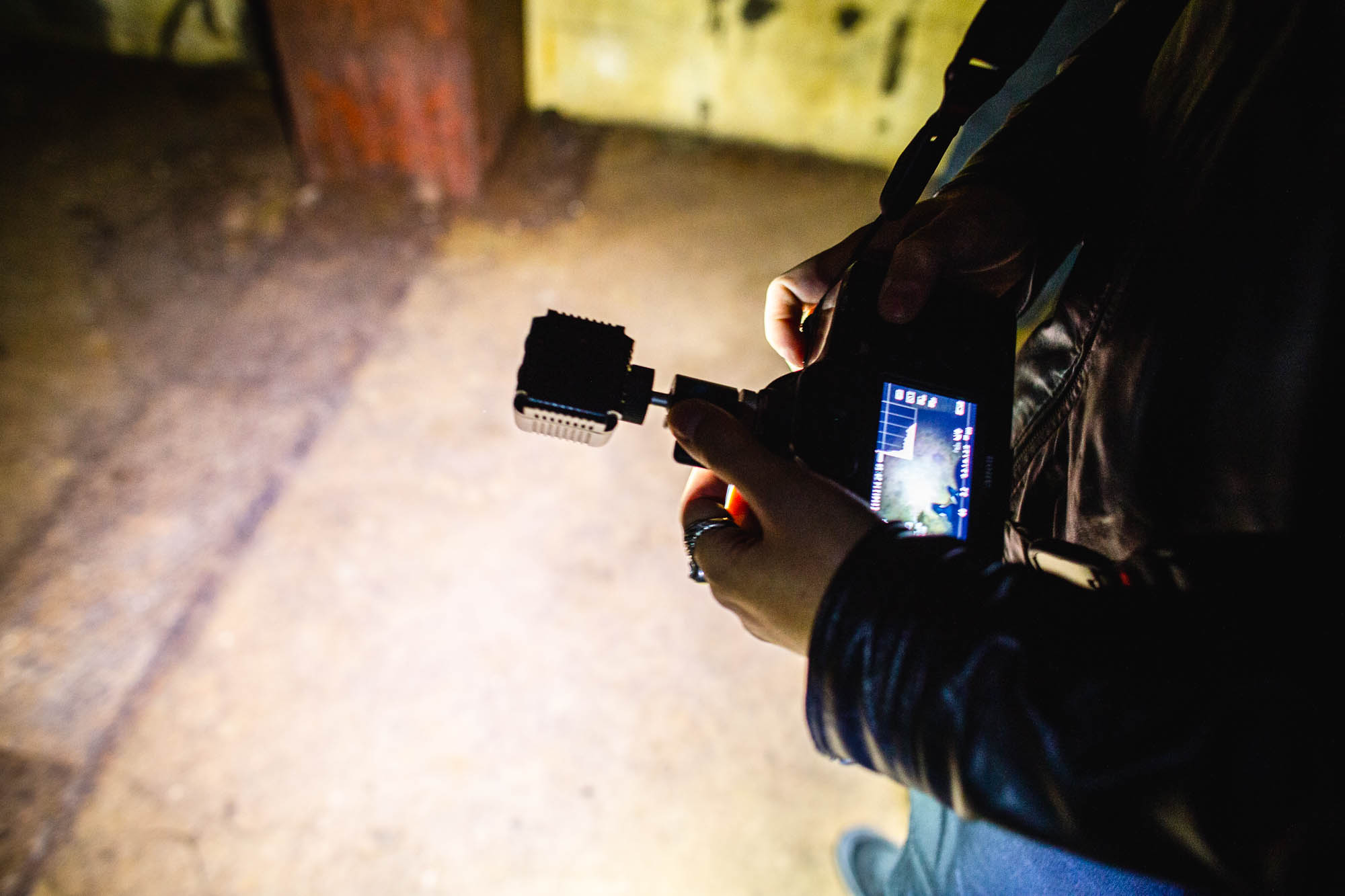 The Lumecube* really showed its worth in the total darkness and was by far the brightest lightsource any of the tour participants had brought. 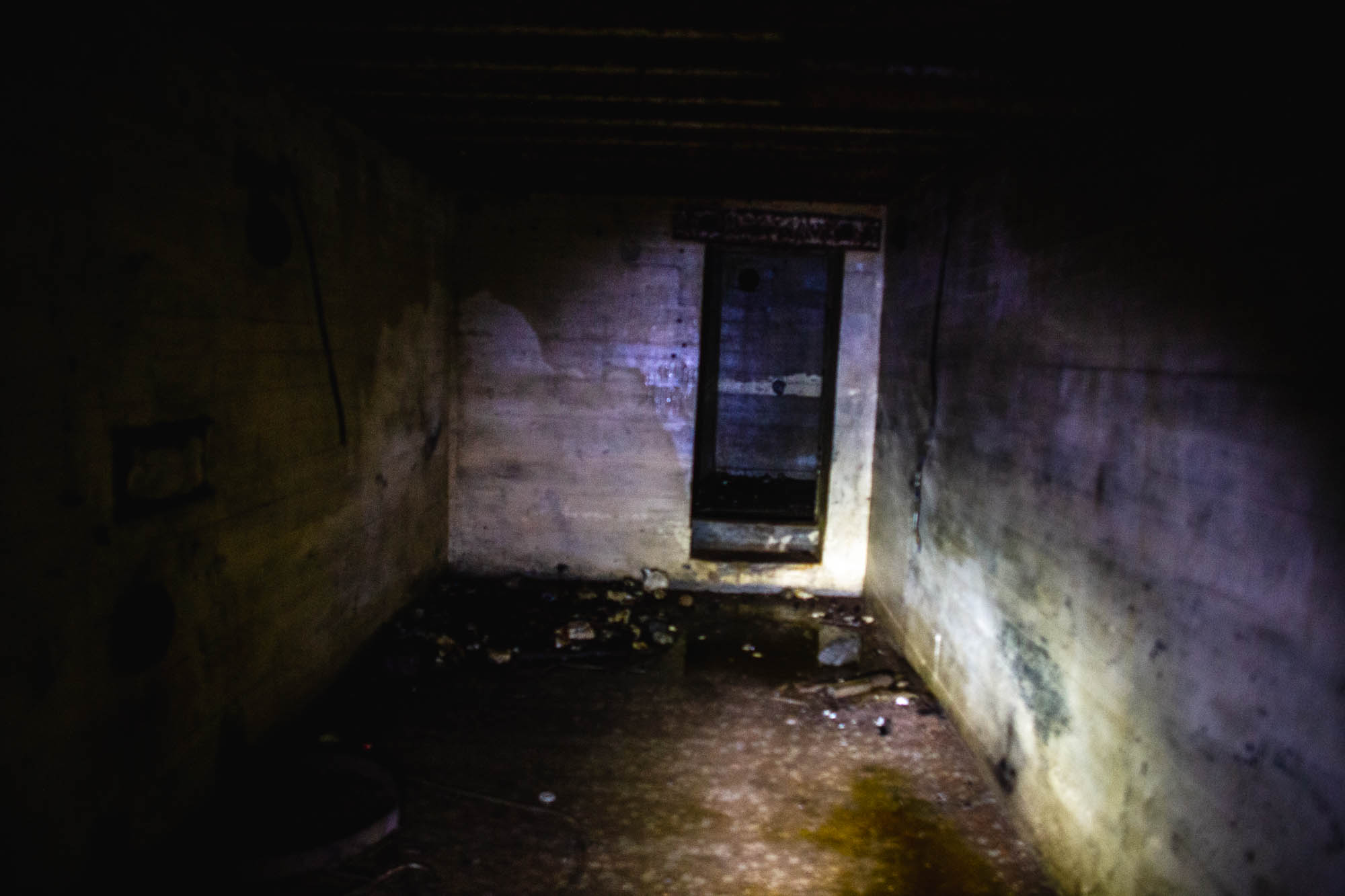 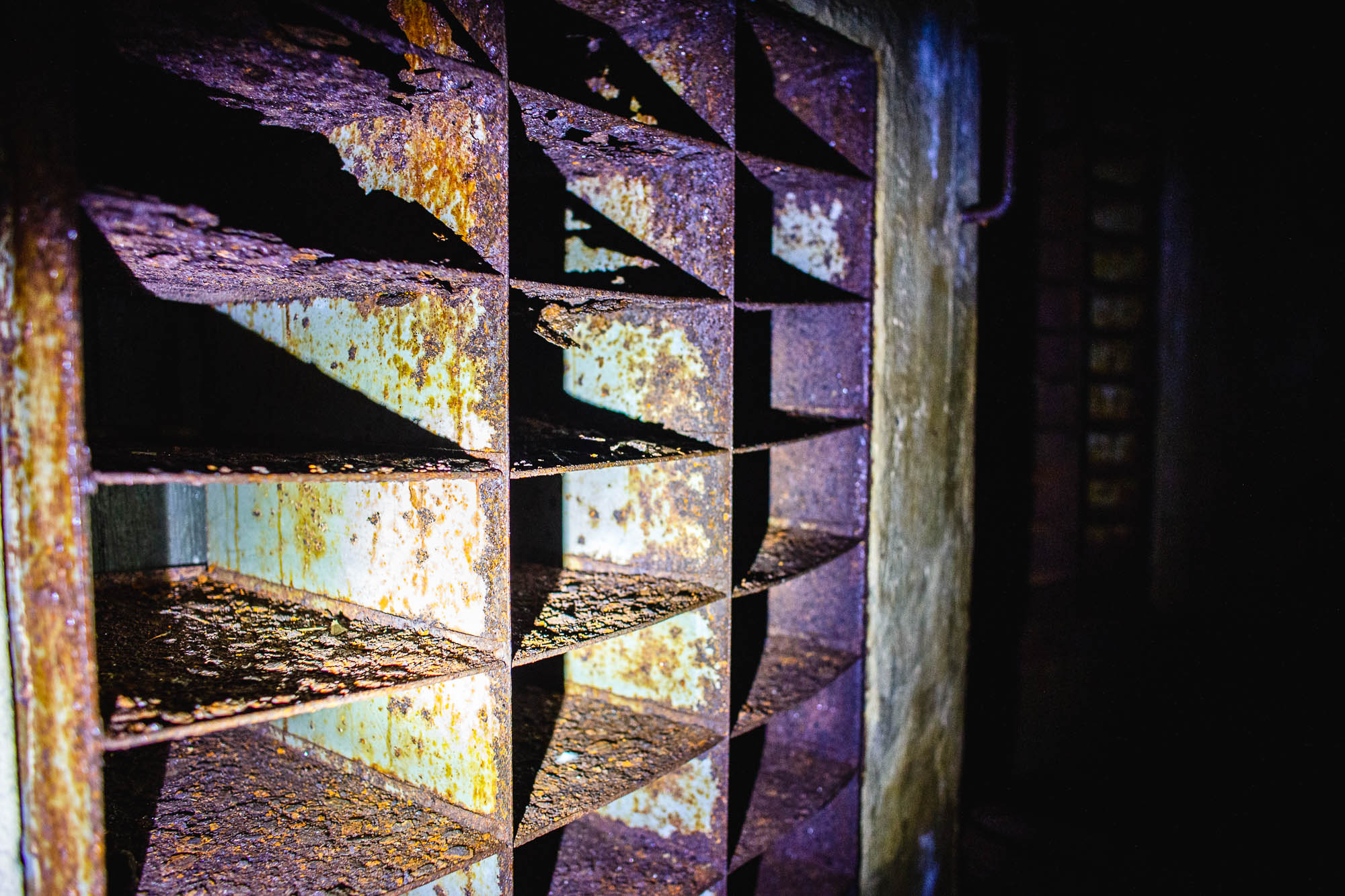 Shelf for storage of shells. 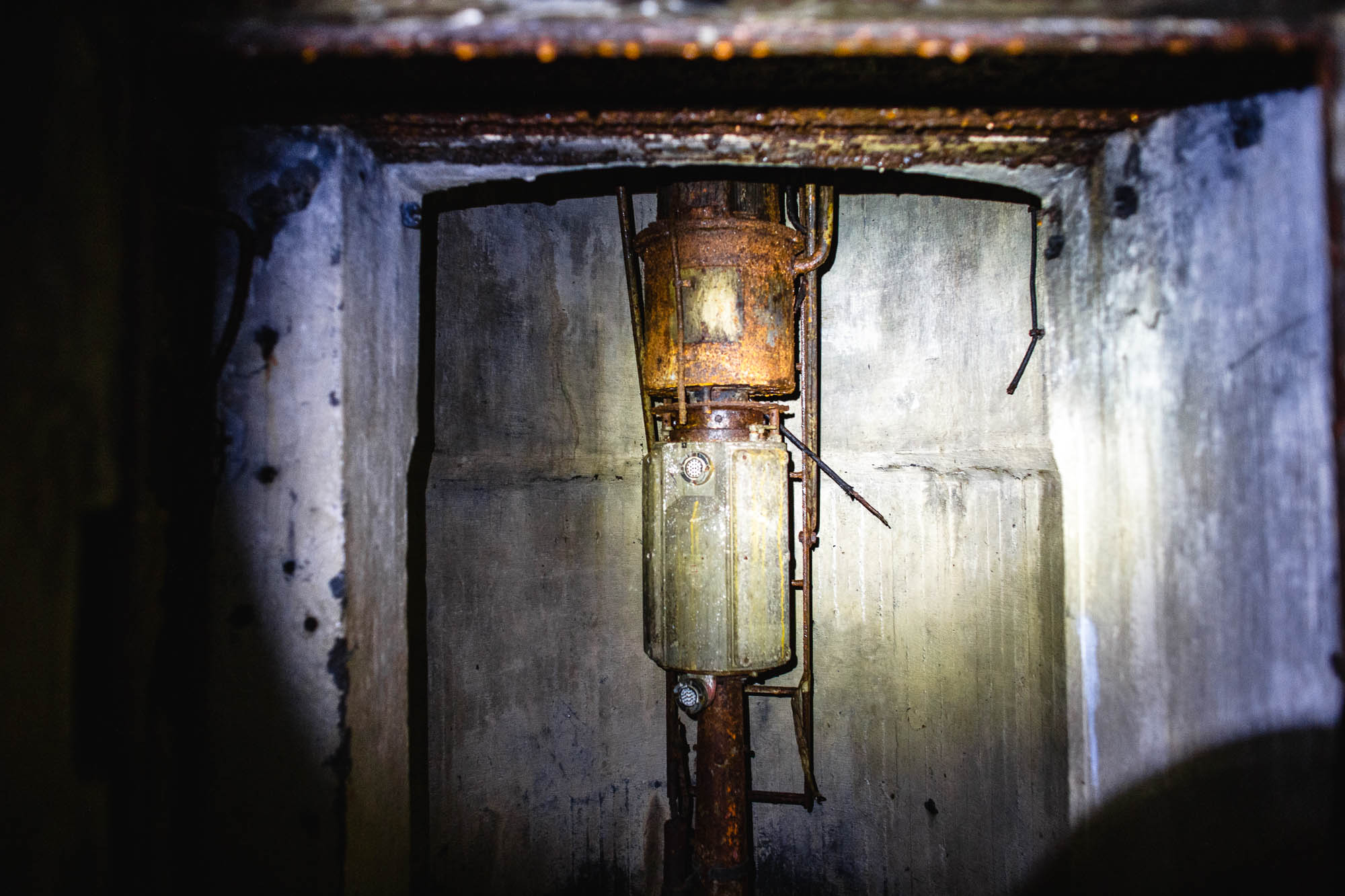 Periscope to keep an eye on the enemy above.

In Vigsø, a battery of bunkers is clustered on the beach as if a child had played with lego. Once, they were all on land, but due to time, the movement of the coast and the weight of that much concrete slowly makes them sink into the sea. 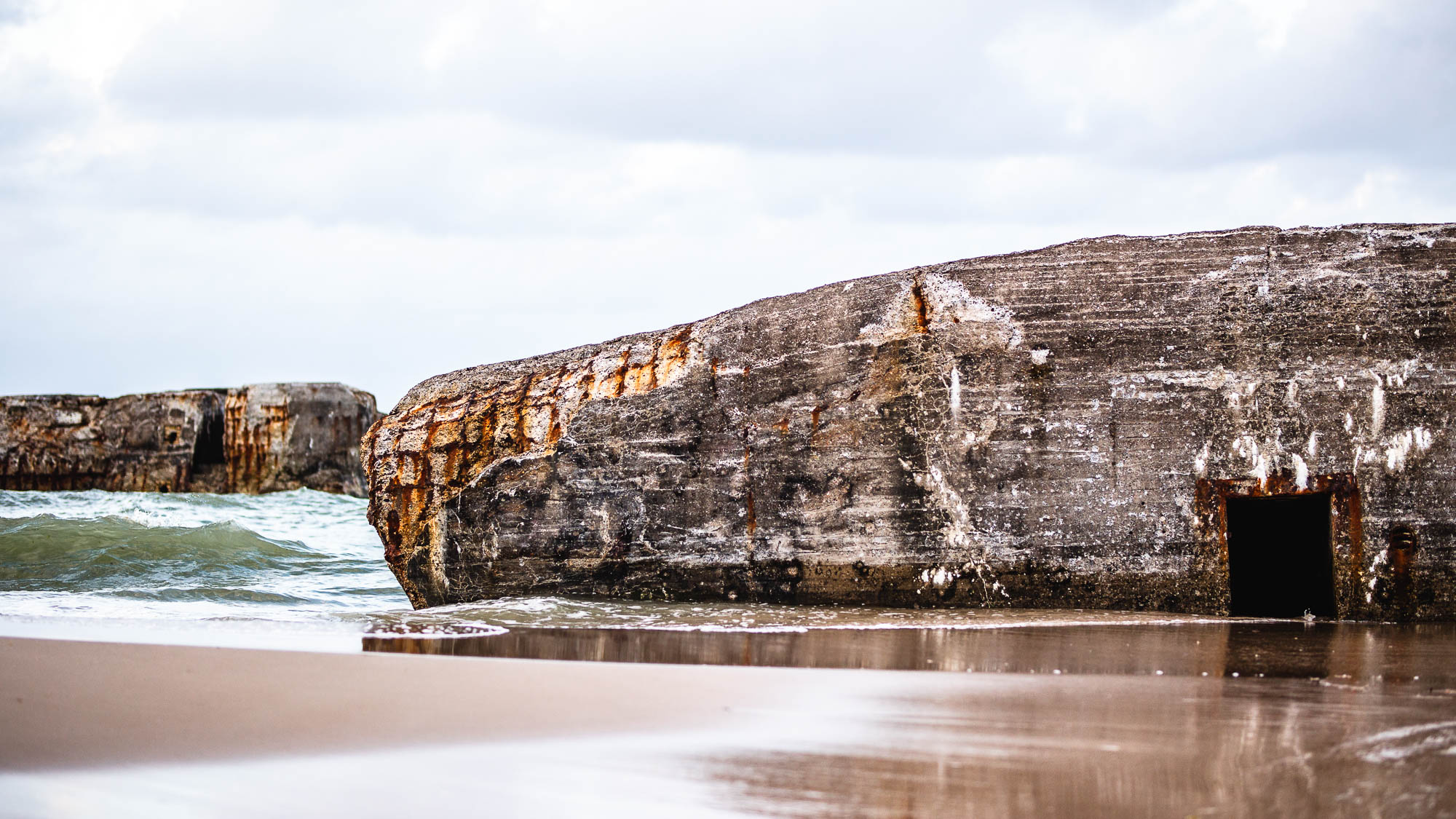 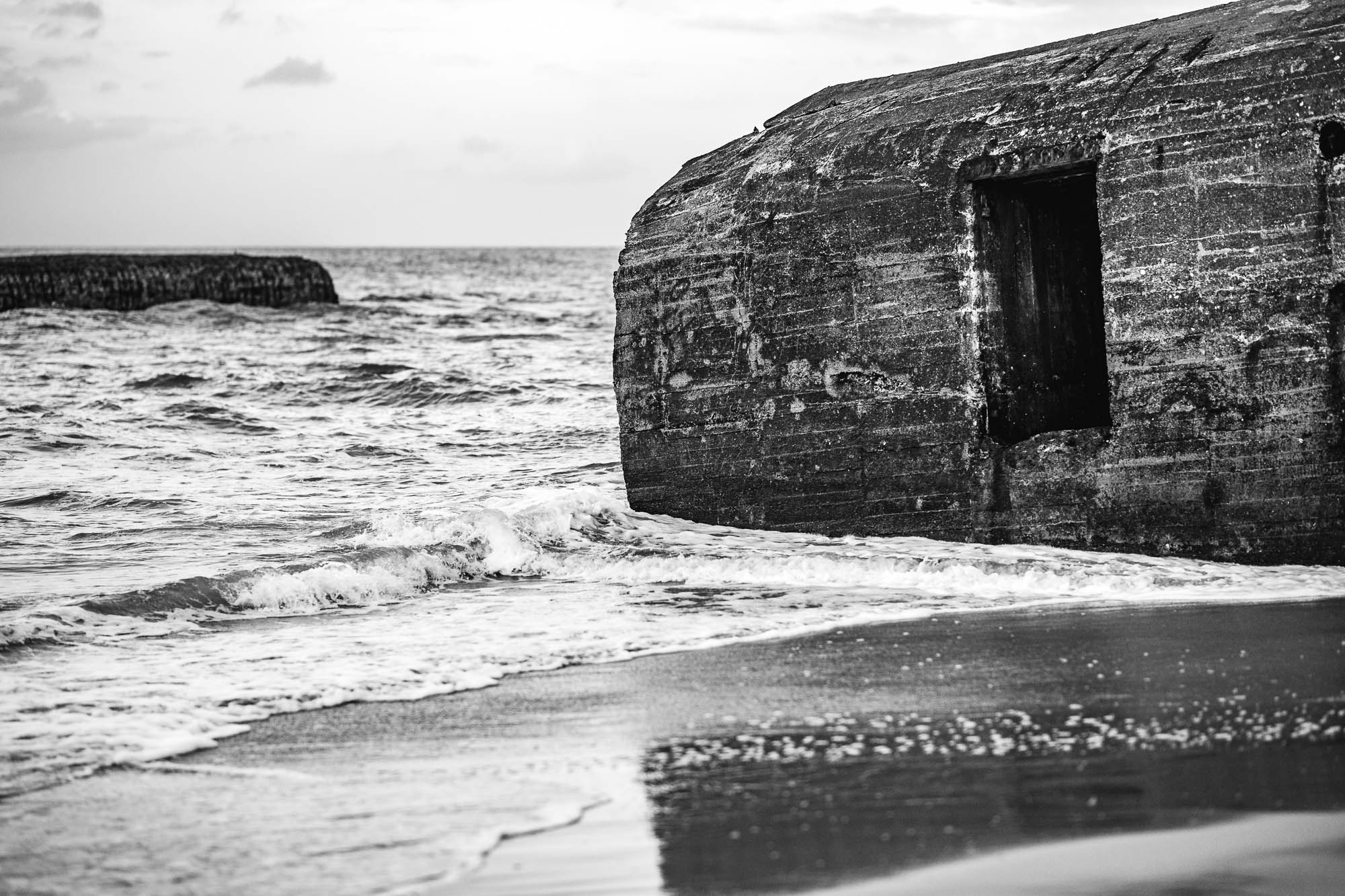 These bunkers seem mainly left alone and only very few had barred entrances. Others could be entered and climbed with few efforts which the locals seemed to make good use of. 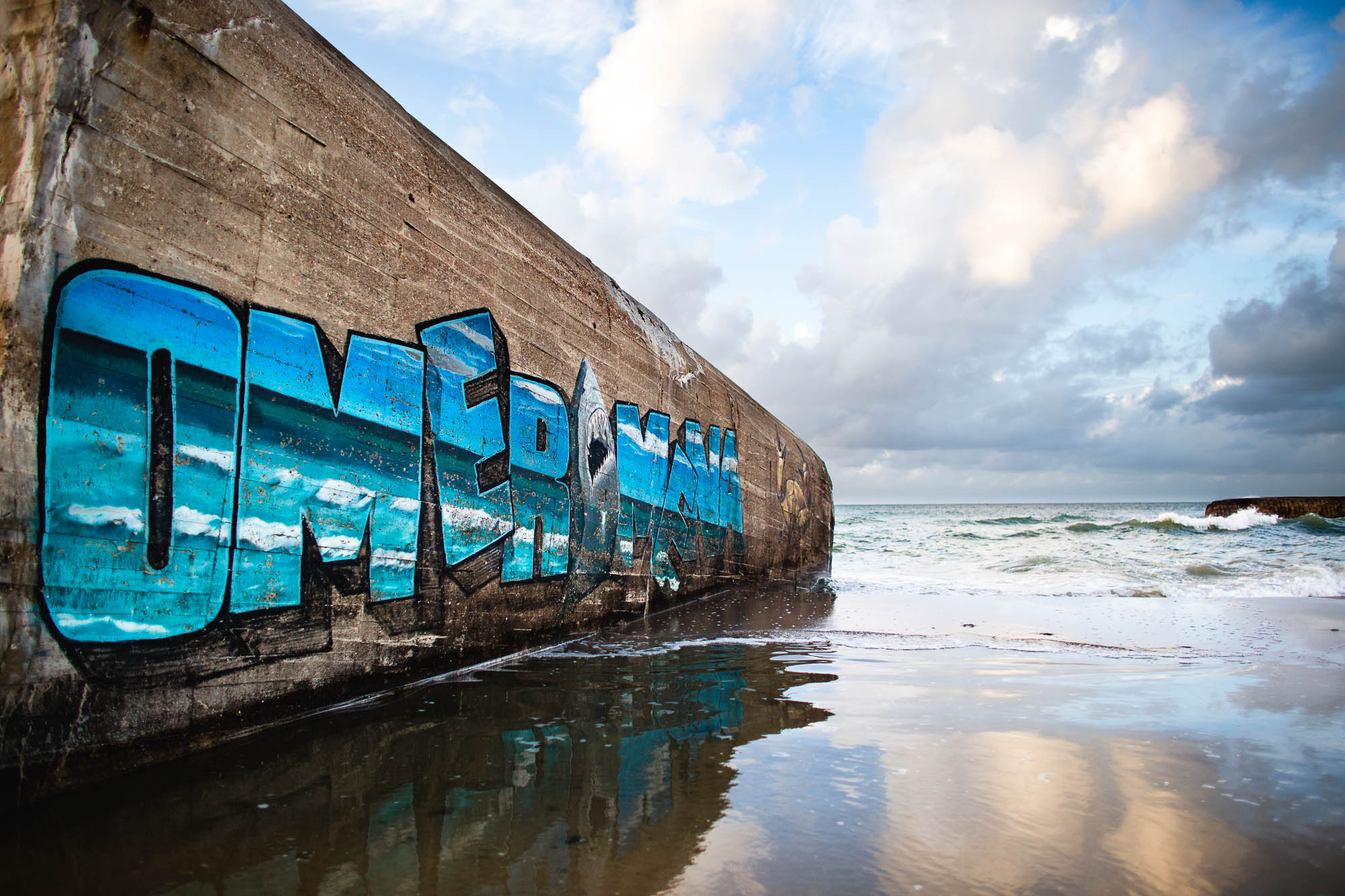 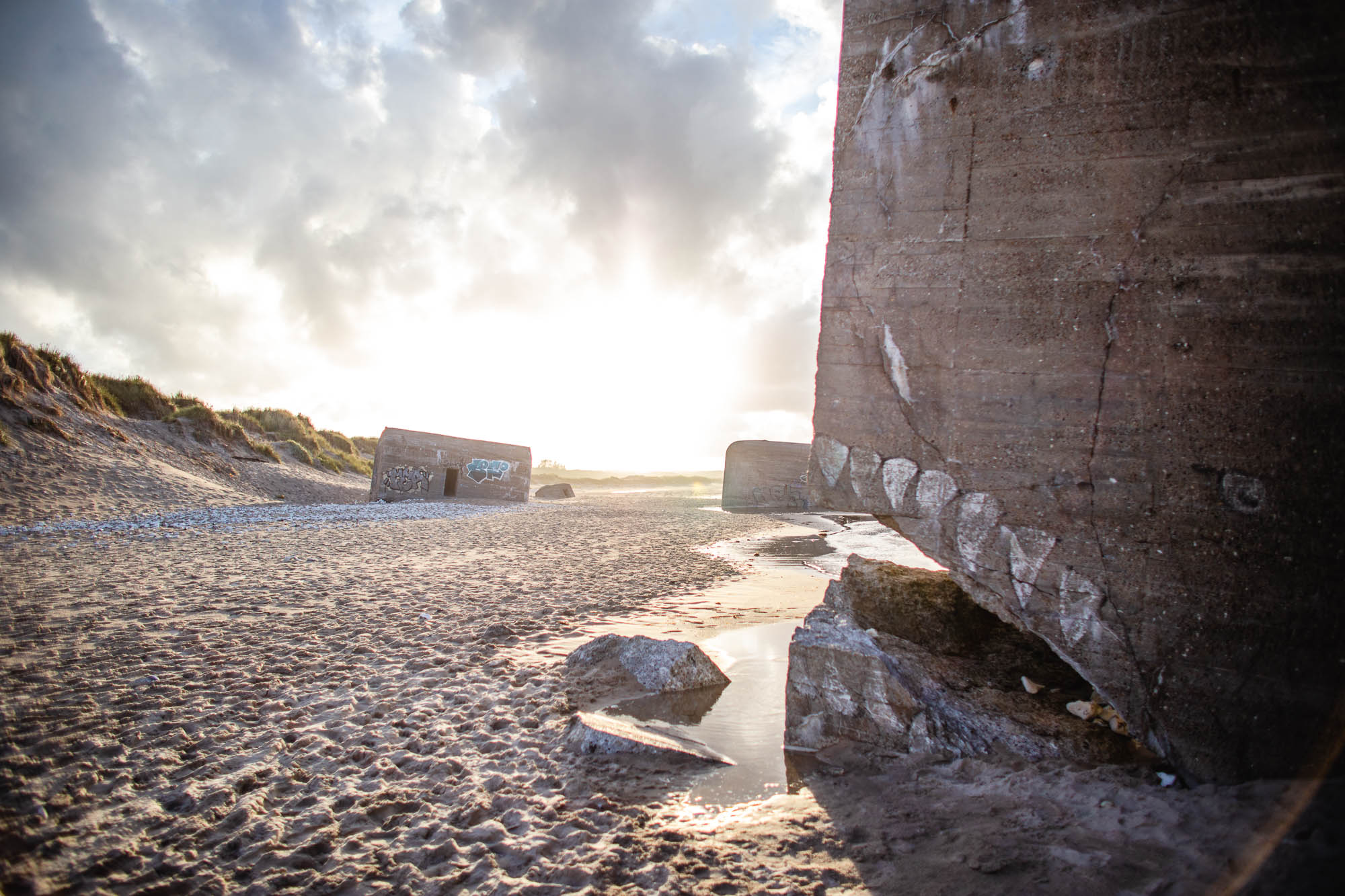 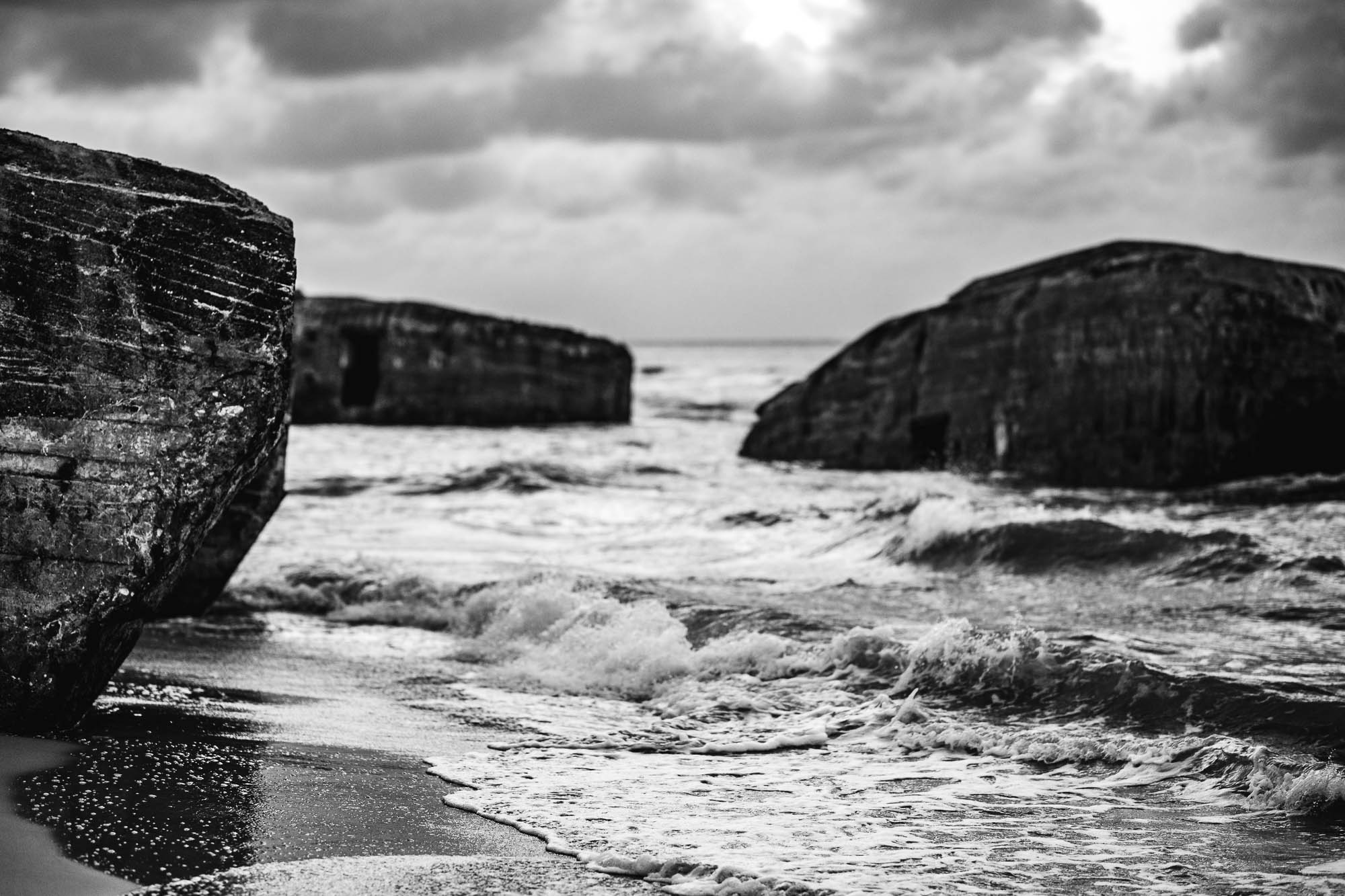 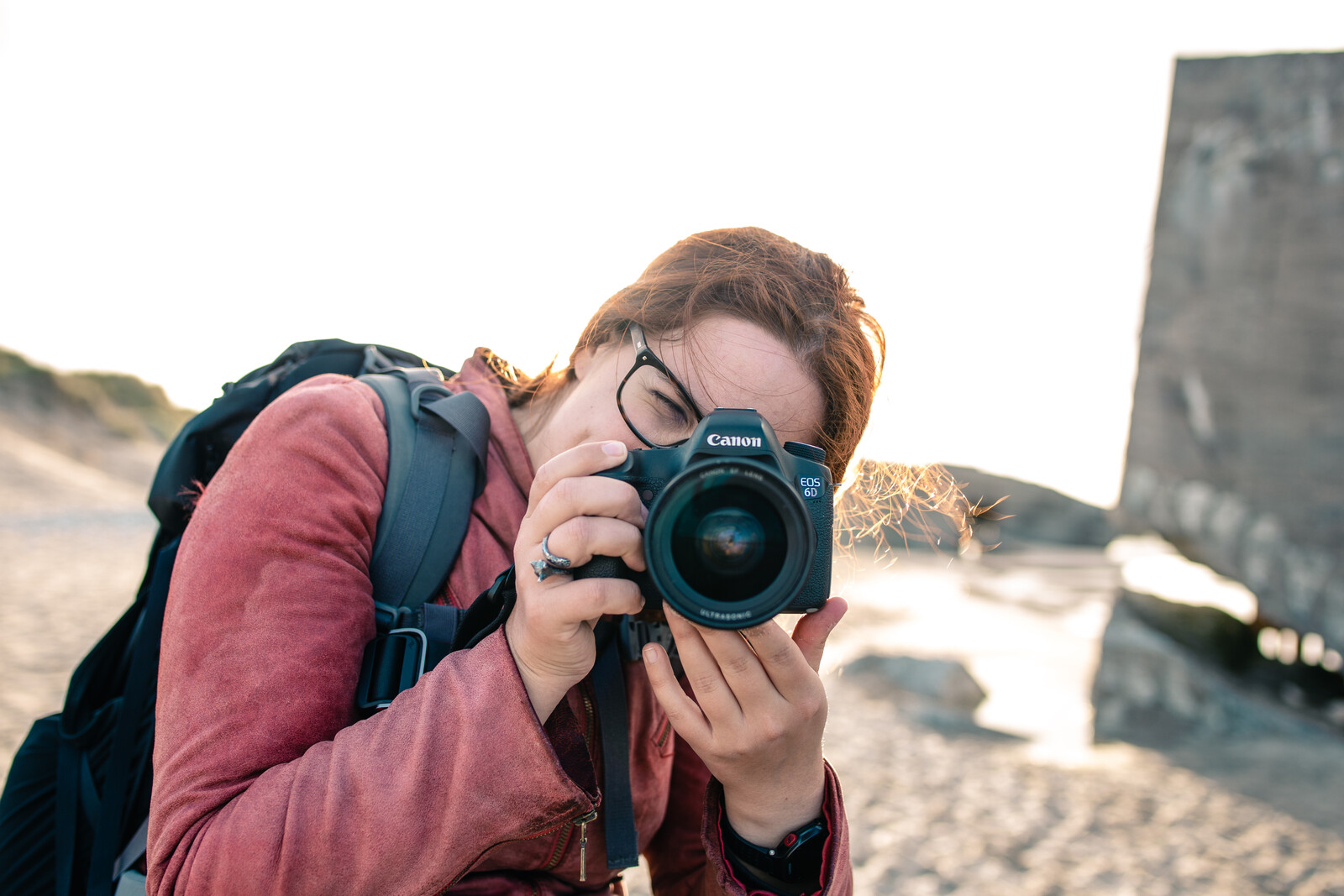 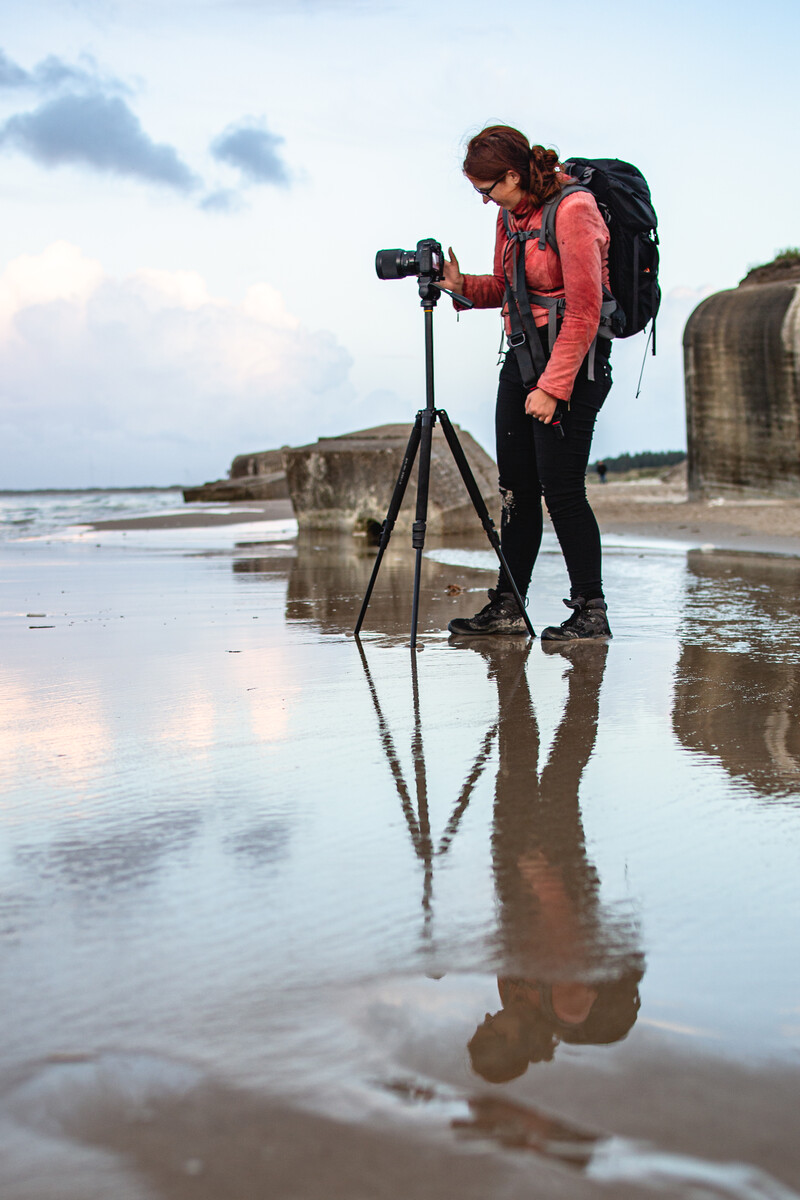 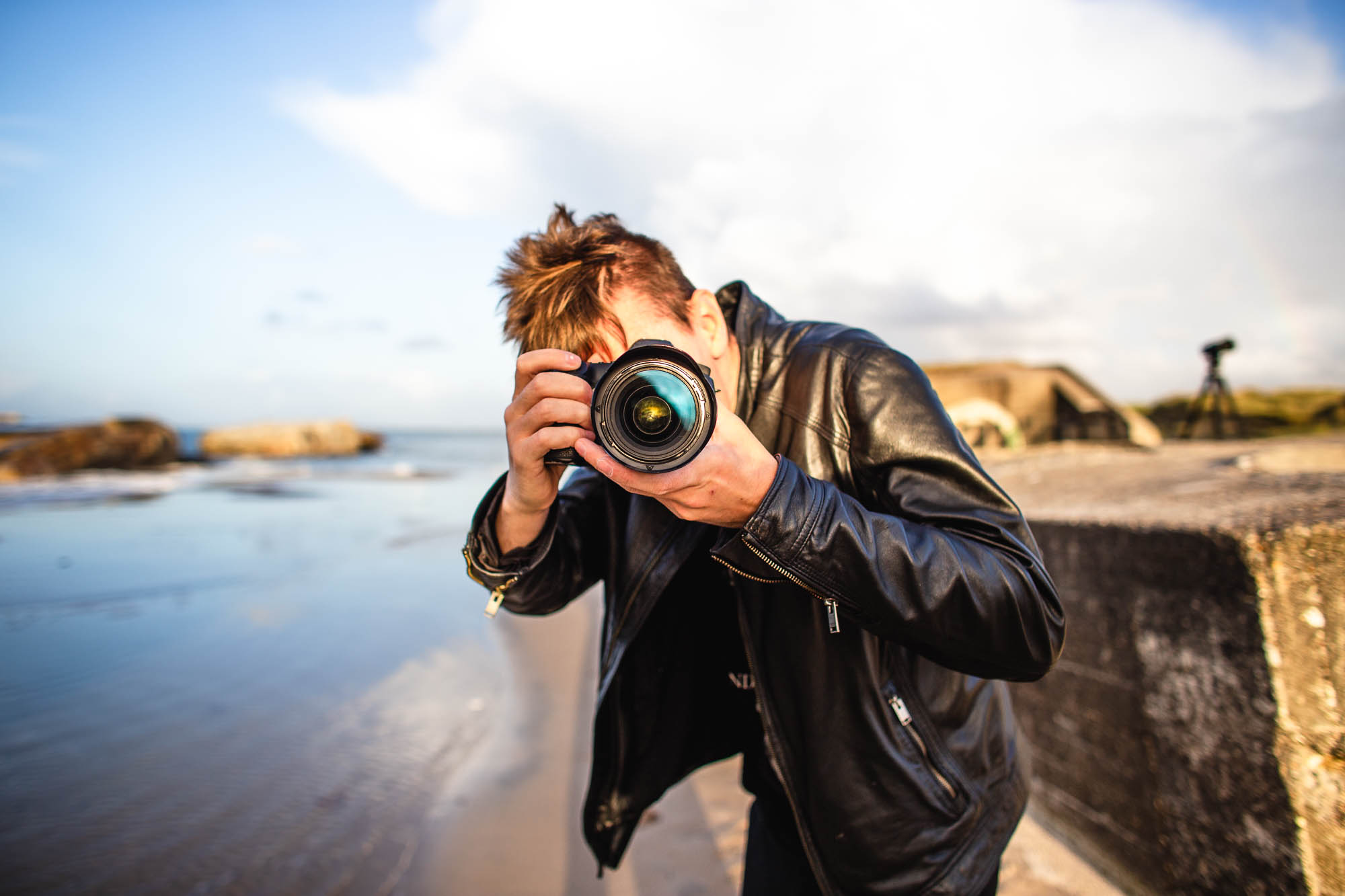 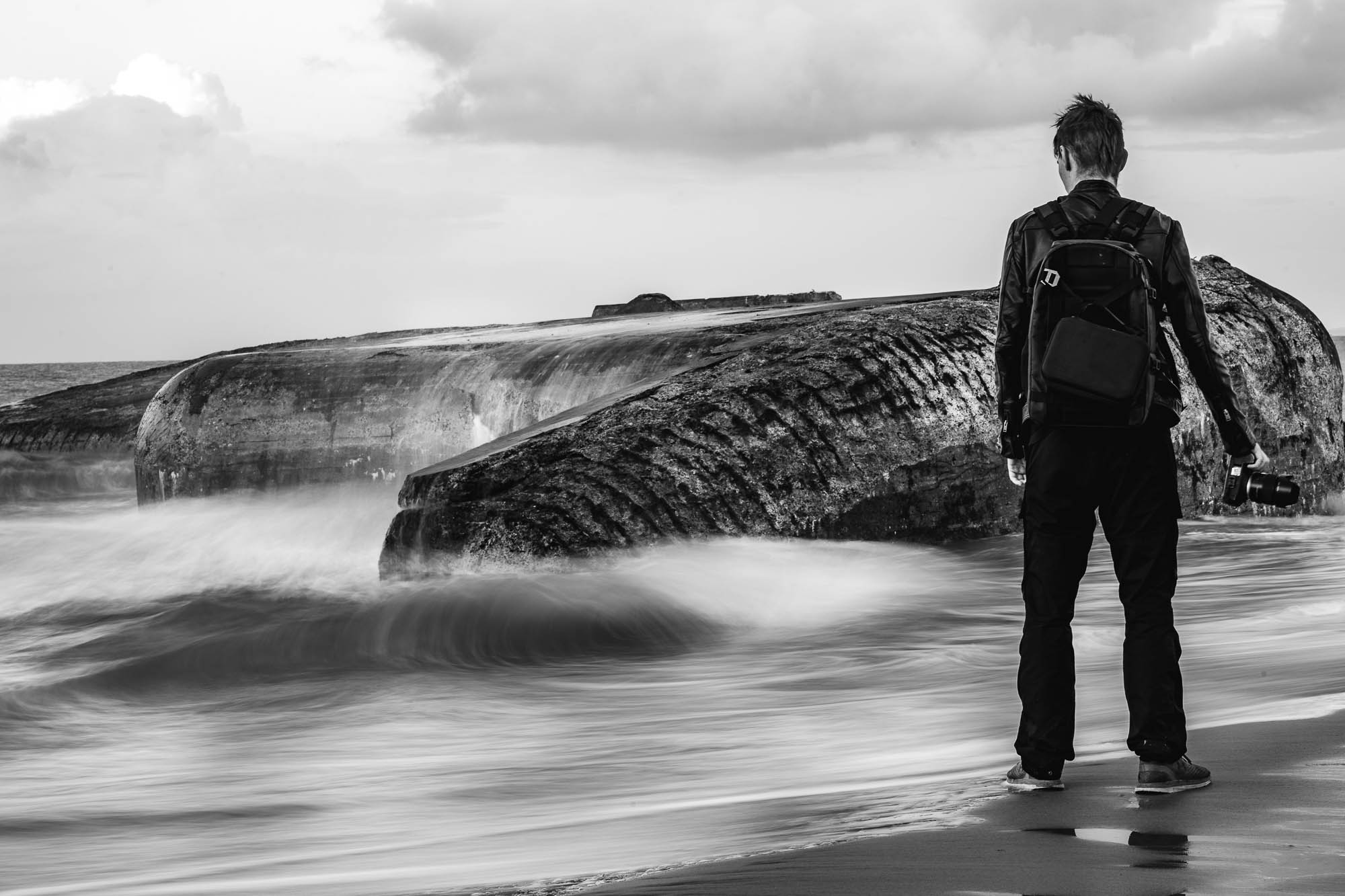 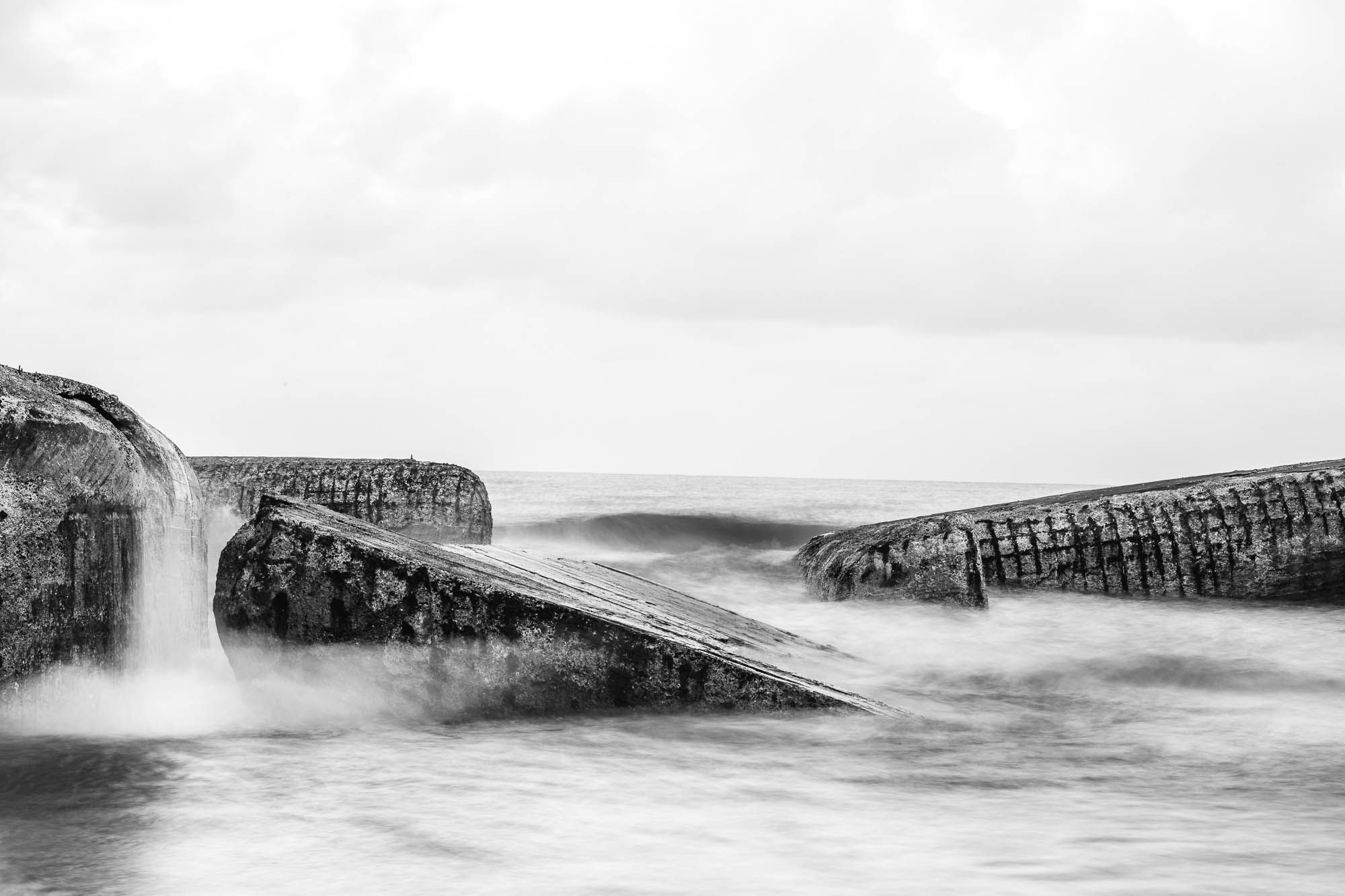 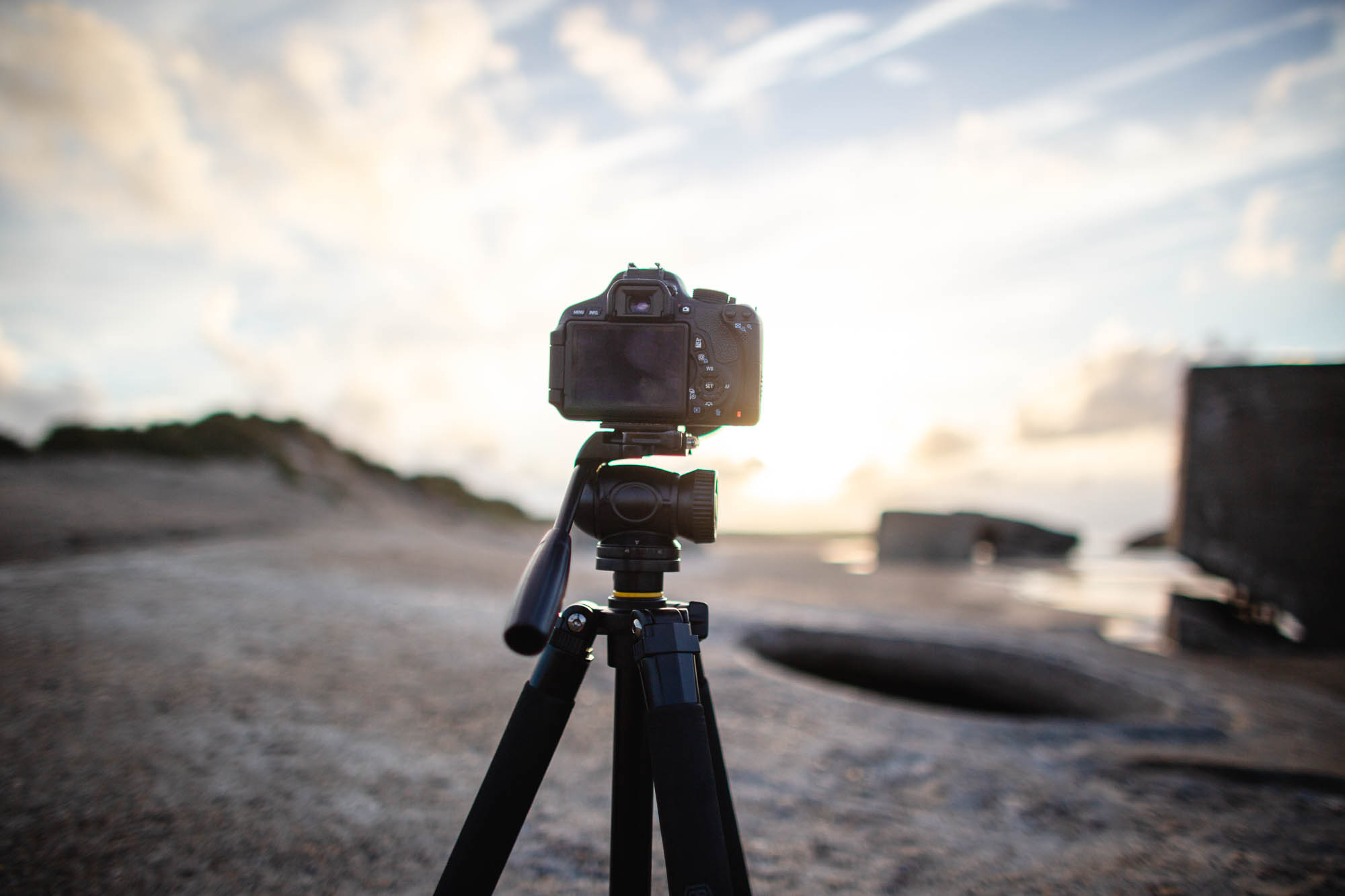 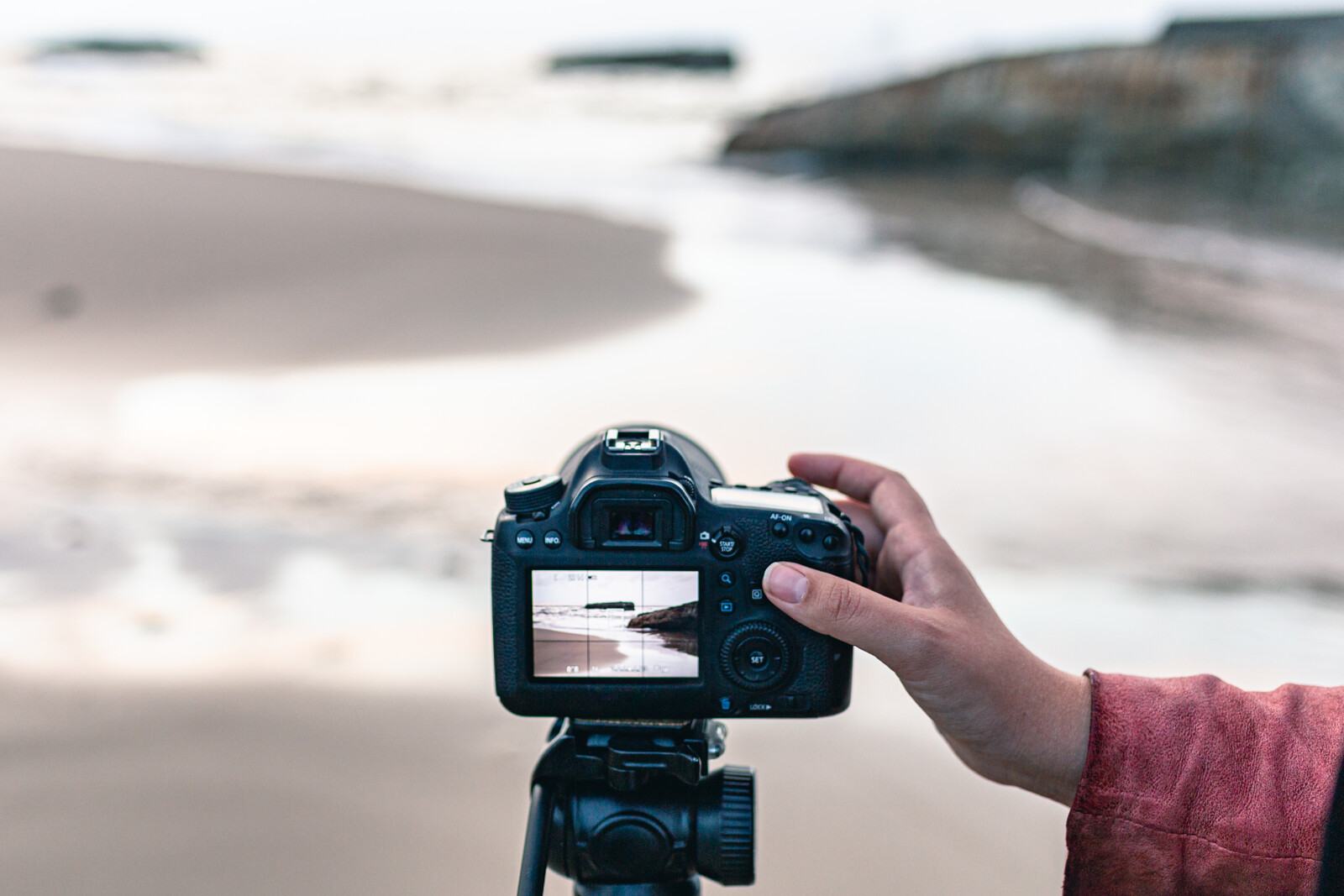 Apart from climbing bunkers, flying the drone and doing long exposures, we also managed to record a beautiful timelapse.

Jonathan always wanted to try out a Stand Up Paddle board and finally got his wish fullfilled! Due to the strong winds we tried it on a lake and some of us might have gotten wet, check out the VLOG for the embarassing bits.

We also took advantage of the situation to have a spontaneous little photoshoot with my friend, her newborn child and the Sigma 85mm f1.4. 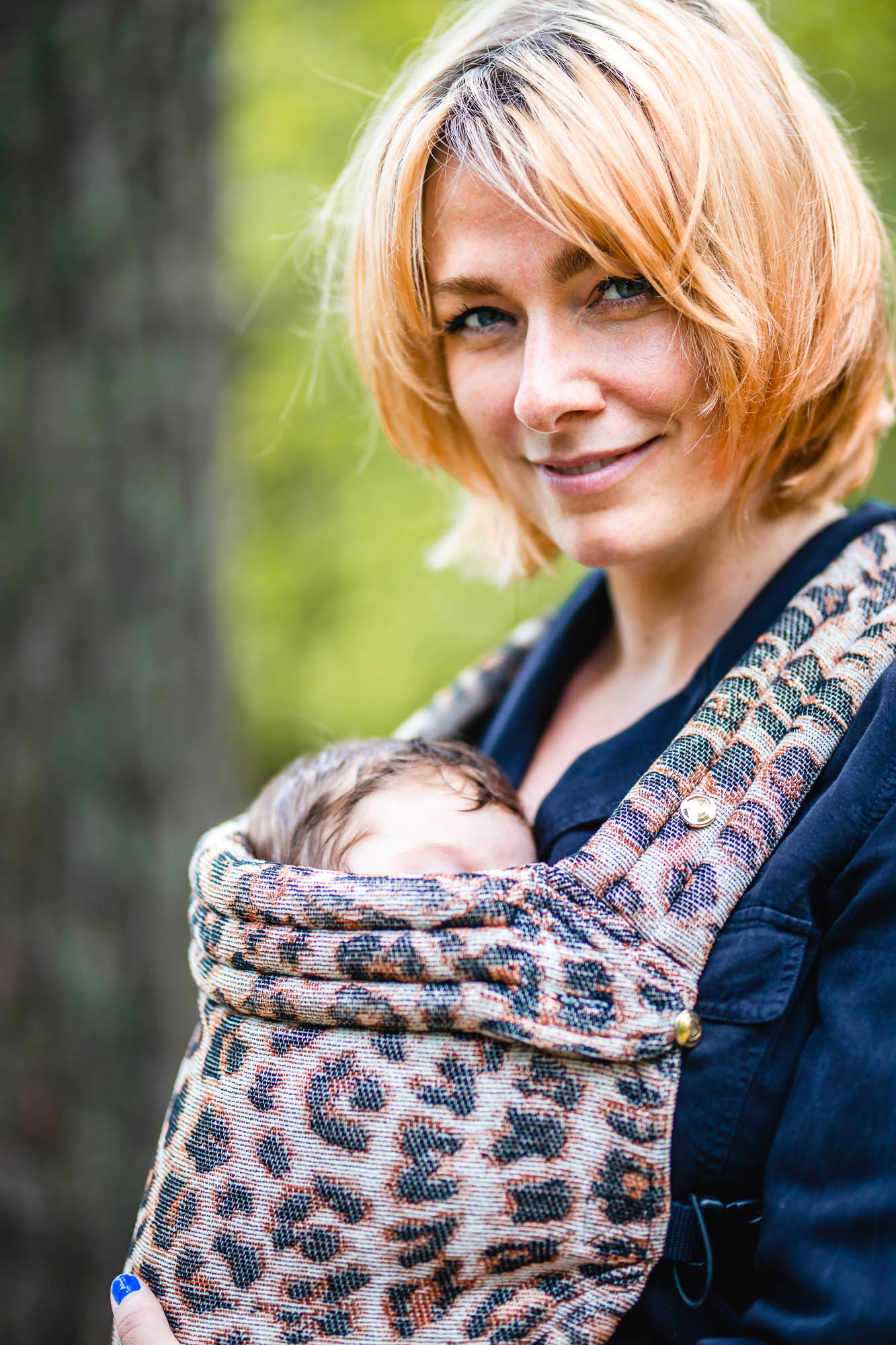 Overall it was very nice to have a little get away without travelling too far. If you're ever looking for a pretty place for a quiet vacation, we can totally recommend the area of Thy with its history and nature. 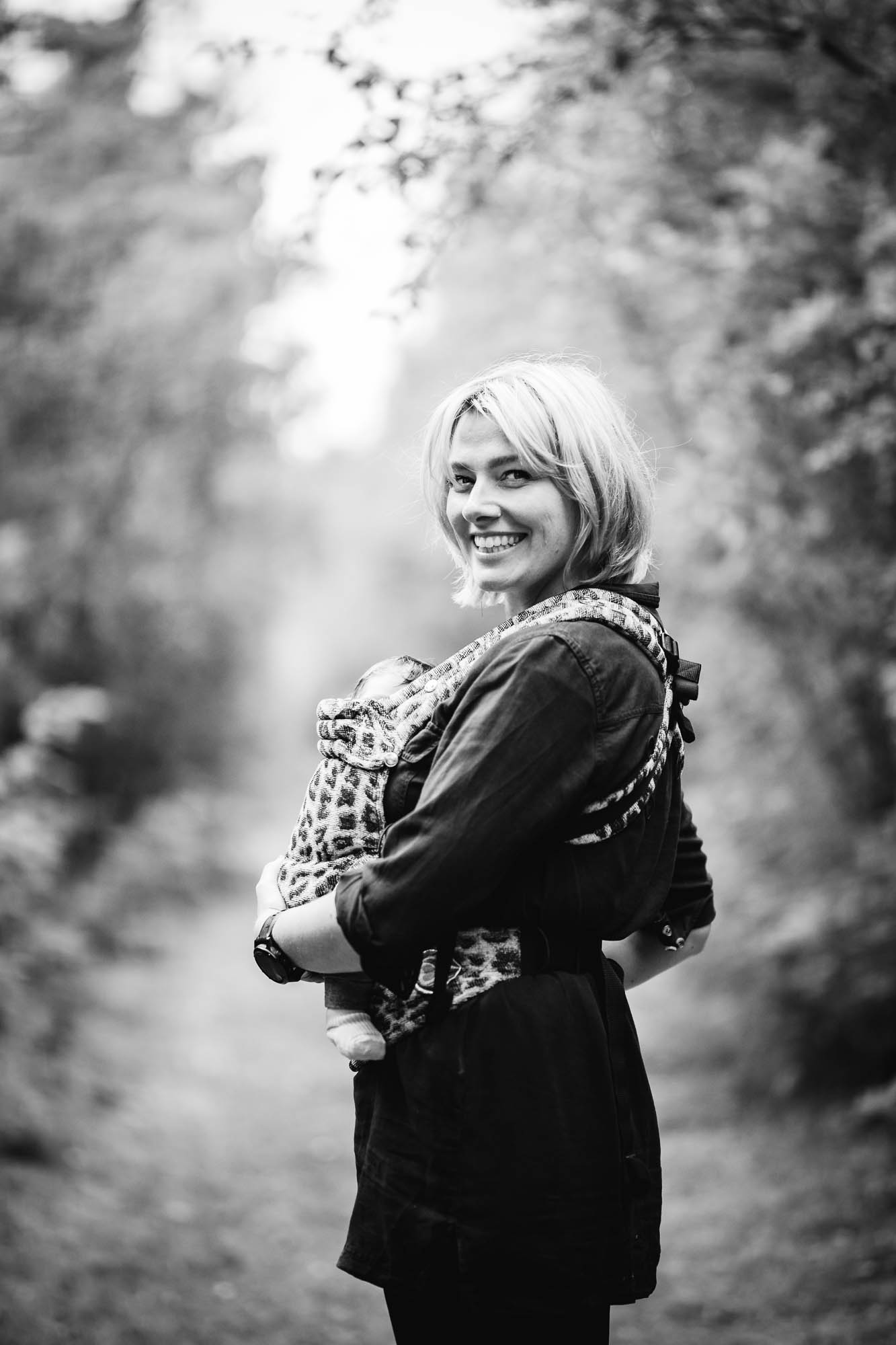 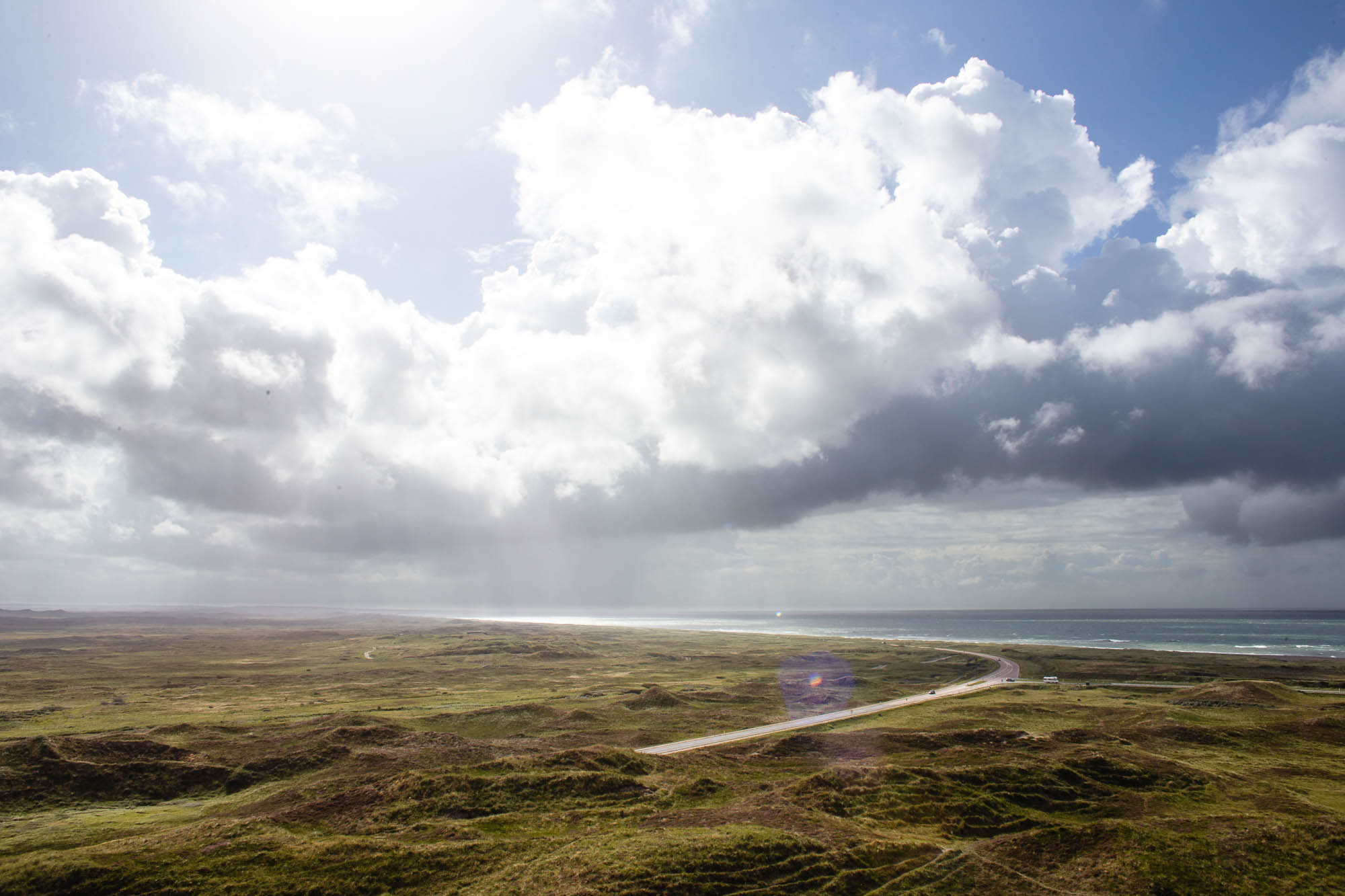 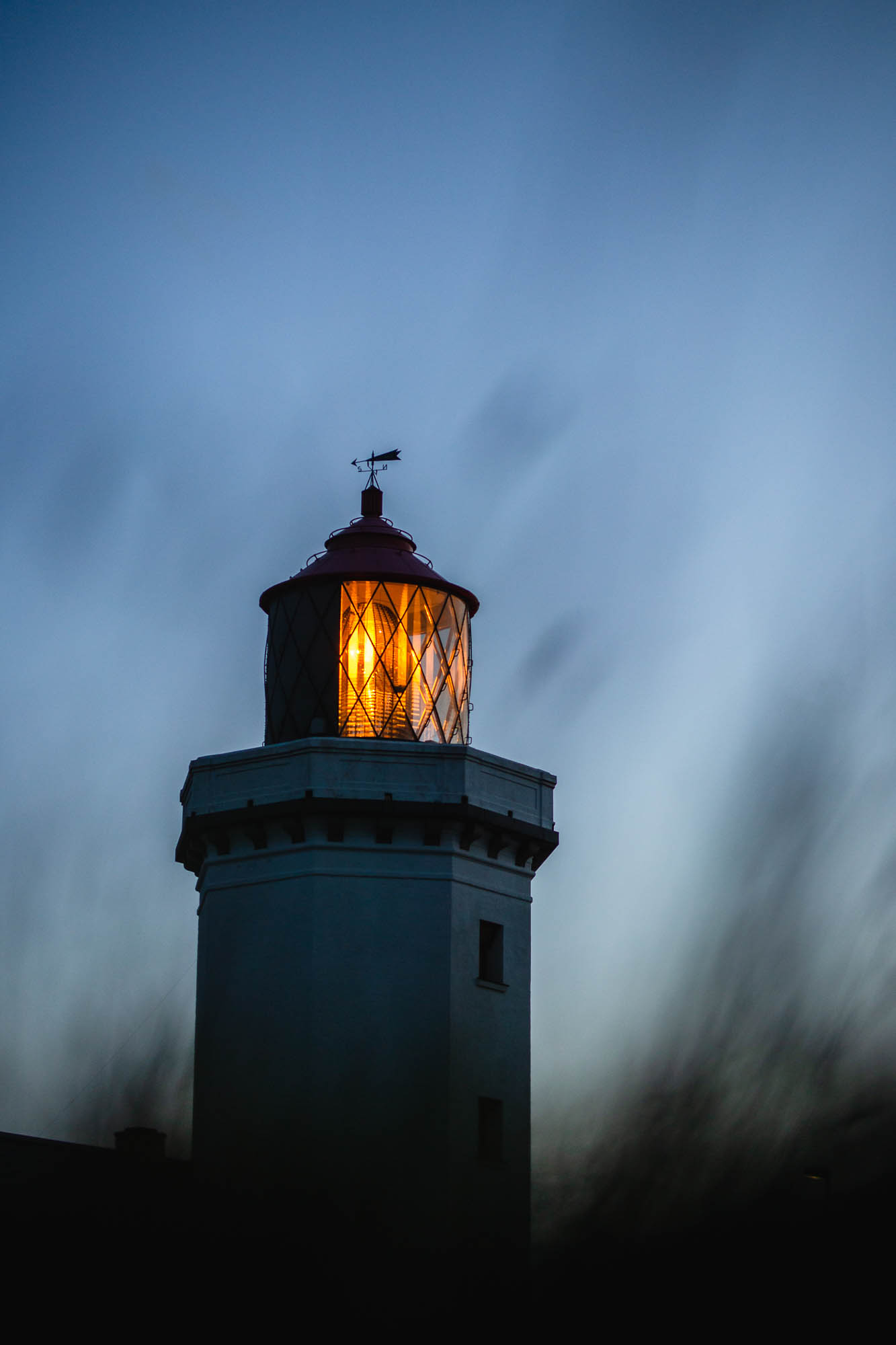 The Hanstholm lighthouse on one of our evening walks