Usually, it is expected of photographers to be as invisible as possible and still be everyhwere and capture everything. This is not different for wedding or other photography that mainly consists of documenting events. However, I learned, that always only focusing on being invisible actually might not be adequate after all.

At weddings, being visible to not disturb and being able to capture the unexpected shots and still following the schedule and having time for breaks, can be a dance on a rope. Usually, there aren't many professional photographers at a wedding. If you're lucky, you brought an assistant or partner. Maybe the couple even hired a videographer. However, if you are alone and you're really good in being invisible, it might actually be to your disadvantage. To make the wedding day even more demanding, the balance between being invisible and to become noticeable, is a further skill to master with experience. 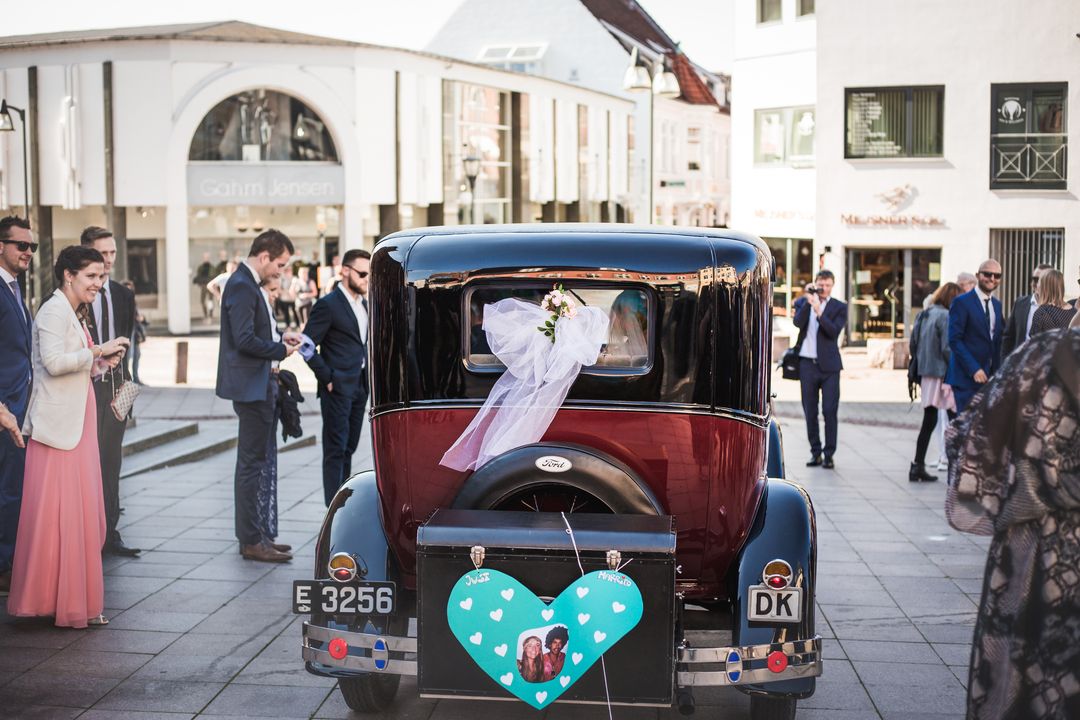 There might be a lot of logistic problems on the day of the wedding that need to be solved: different people need to get to the church separately, then they leave to either go to a location for couple portraits or the venue for the reception. Depending on where they'll go and whether any bridesmaids or other people are supposed to come, a different amount of cars are needed. Another factor is the type of cars: is the couple driving in a special car and do they want to be alone?

So there is a lot of back and forth where it can be easily forgotten that the photographer needs a place, too - unless, of course, you have your own car. But if the photographer is supposed to take pictures of bride or groom or couple in the car, they need to remember to have you in their car. And funny enough, I've heard the sentence "Oh, you need a seat, too!" surprisingly often. And then again - maybe not so surprising after all as the couple will think of so much else than which car to place you in, they might simply just forget.

Emerge from your visibility during the preparation photos to make sure that your transportation has been thought of, then disappear again. Unless of course, everything is neatly planned and under control - or you will be in your own car. 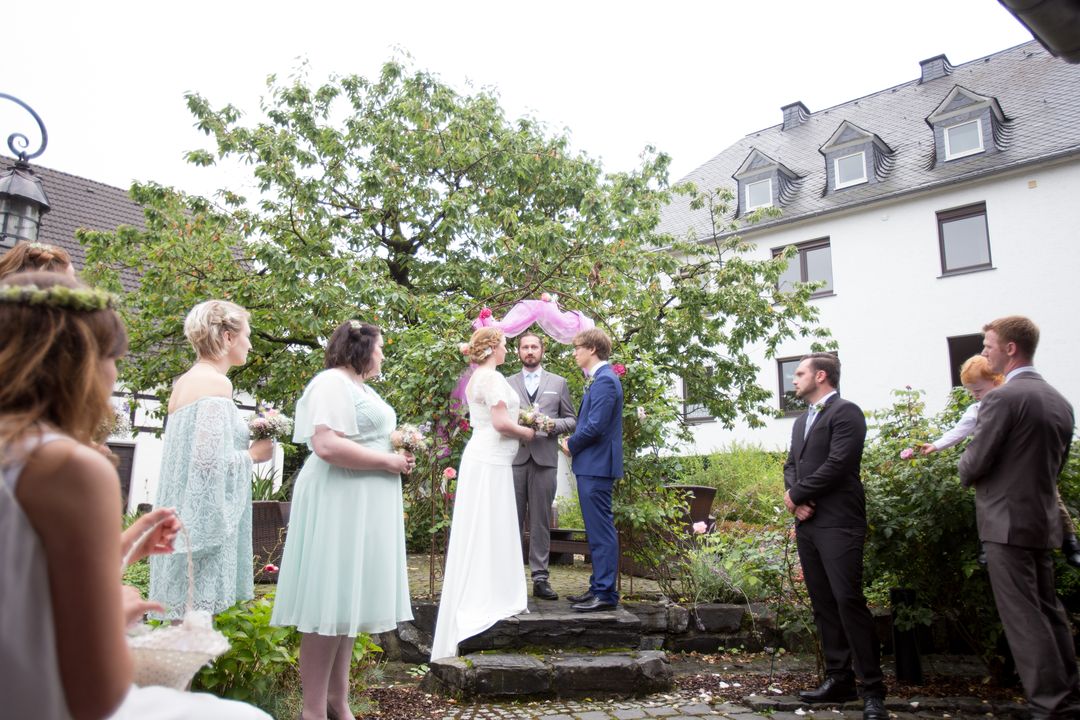 Even though everything was all planned and under control, we experienced unexpected changes of plans transportation wise. Some of the bride's friends had booked an old car for the couple to drive away with after the ceremony with only space for the two of them. The couple first saw the car when they left the church and shortly before we would drive to the photo location, so there wasn't much time re-planning. Also, the couple had their hands full of congratulating guests, rice and tissues.

At a different wedding, it wasn't certain whether the ceremony would take place outside or inside depending on the weather. If the ceremony would have taken place inside the pretty dark venue, I would have needed to put on my flash, hopefully already in the car to be prepared from the beginning. Luckily, the weather was nice enough to be held outside, and luckily enough I was informed about how things would go. 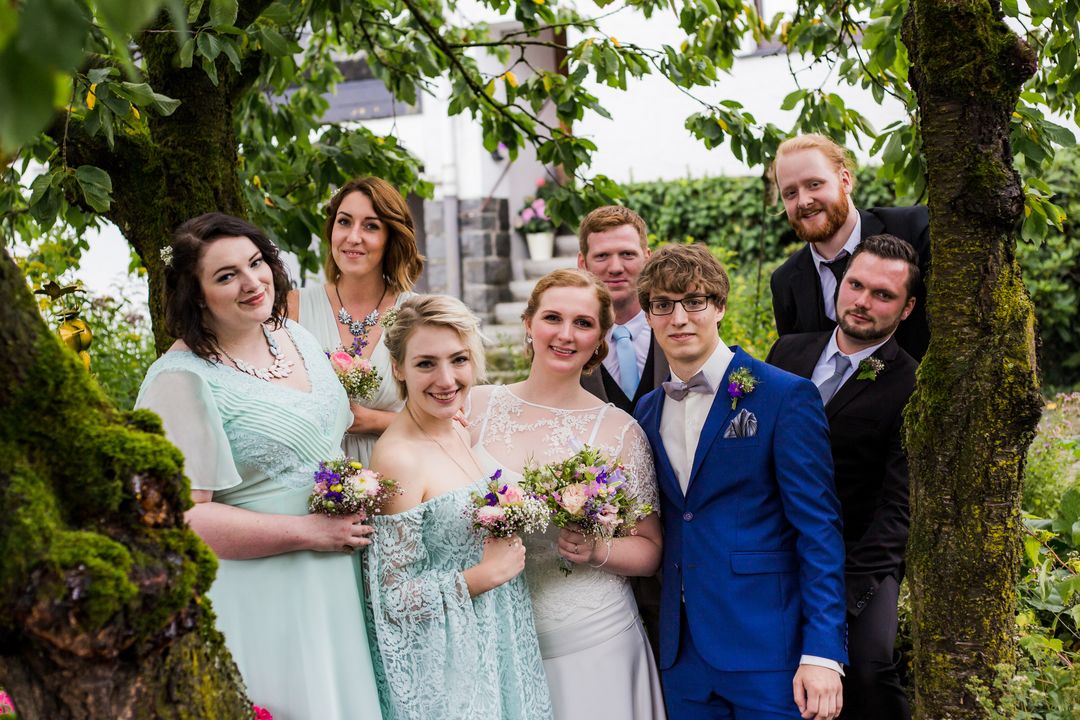 Group photos take time. Especially if a lot of people, kids or/and old people with hearing impairments are involved. The couple might not know that. Or the couple might be so relaxed, so in the flow, enjoying their bubbles and canapés while showing off the rings (rightly so!) that they simply forget that group photos had been on the schedule 10 minutes ago.

As you know that those photos can be lengthy and exhausting for you and maybe take up the time of the break you had looked forward to a little later, you might also here emerge from your visibility and softly remind the couple (or whoever is responsible for keeping the schedule) that everything is prepared and ready, only waiting for the guests to gather.

Also later during the evening it might help, as it will ensure that you can have your deserved breaks inbetween the important moments instead of being afraid to miss the first dance as it wasn't at the time you expected it to be.

That being said, (hopefully) it shouldn't be necessary for your to be the schedule-nazi keeping everyone on track. It's supposed to be their big day, their party, and going with the flowing should be your first priority. 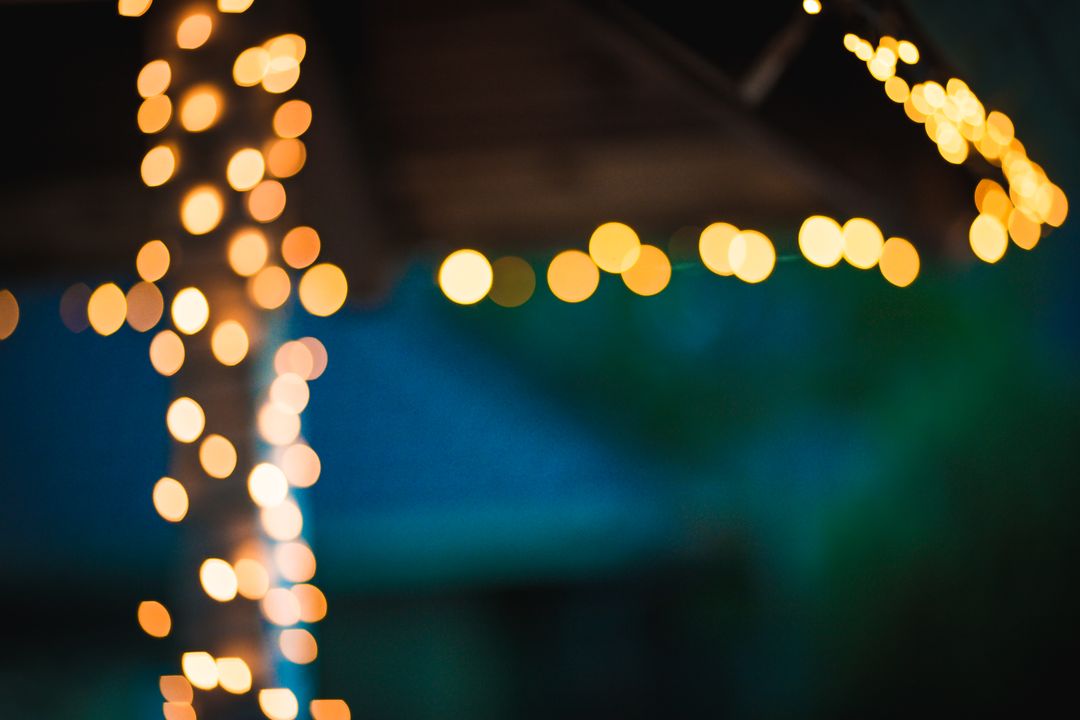 You're not the VIP guest so you don't need to be the first one get food, but make sure they'll feed you!

Arrange terms and coordinate as much as possible with the couple beforehand! Maybe ask them shortly before the wedding, whether everything is according to plan or whether there have been changes. Get to know the names of the persons you will have to interact with directly (for example the bridesmaids, best man or toast master) so you know who to look after when necessary.
That means that you can be pretty relaxed during the day and that you won't be forgotten that easily.