A secret I tell most people we're out shooting with, mostly the ones that worry about not being pretty or good or whatever enough, is that:

That means that 9 out of 10 of the pictures I take NEVER make it off my hard drive onto the internet. Well that ratio would mean that, reality for me is a little brighter now. I think every third shot is usable, a lot depending on circumstances.

Actually this is very true and probably looked down upon by some, but both shooting video or still, you're going to have A LOT of footage, which is the basis for creating something immensely beautiful or at least very intense. This is exactly why big movie productions take months or years to film, but end up in a neatly packaged 2.5 hour version in the cinemas. All the parts where somebody does something that is not optimal are cut out and then it's all assembled into a visual firework where a lot of parts need to be right:

and so on and so forth. 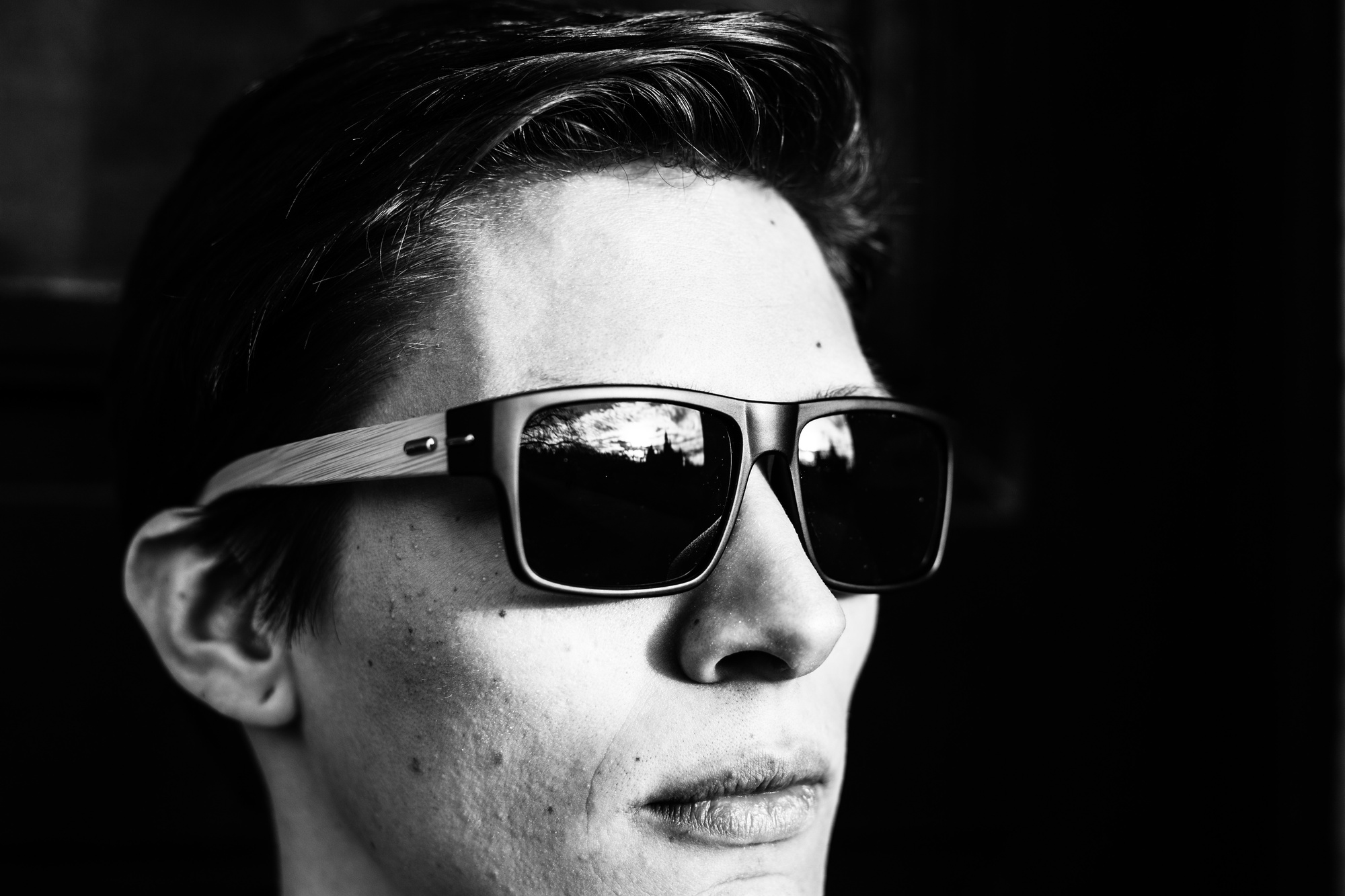 Actually especially in periods when I took a lot of portraits I could see the difference between the pictures I took and the pictures that I felt I could use shrink. That means I shot the same amount of photos during a shoot, but I wanted to give more of those to the client than earlier.

When I have a shoot in Lightroom I go through the pictures and I flag the ones I want to retouch. Retouching every shot would just be to nerve wrecking for me, because I end up having multiple shots with nearly the same angle and facial expression when I take portraits. Lightroom then shows you, if you select all flagged ones, how many you have in your set and how many of that you've deemed worthy.

For example I could have taken about 100 pictures on a one hour shoot, out of those I want to deliver 20, that means my good to bad ratio is about 1 good to 4 bad. That's pretty good already and usually that's more than enough to make your client say: holy shit.

Other shoots are a lot tougher, like when you're shooting for a poster that's going to be printed on a wall in 107 different countries, as a car commercial, you have a model, lots of lights, a car and everything needs to be really, really perfect. If you have an 8 hour shoot on a set like that, you can have a good to bad ratio of 1 to 1000 as long as you end up with the shot your whopping millions of dollars client is happy with the end result you come up with. If you break that down, that's a really expensive picture, but their marketing department is still betting on that they will sell more cars than if they hadn't run this campaign. 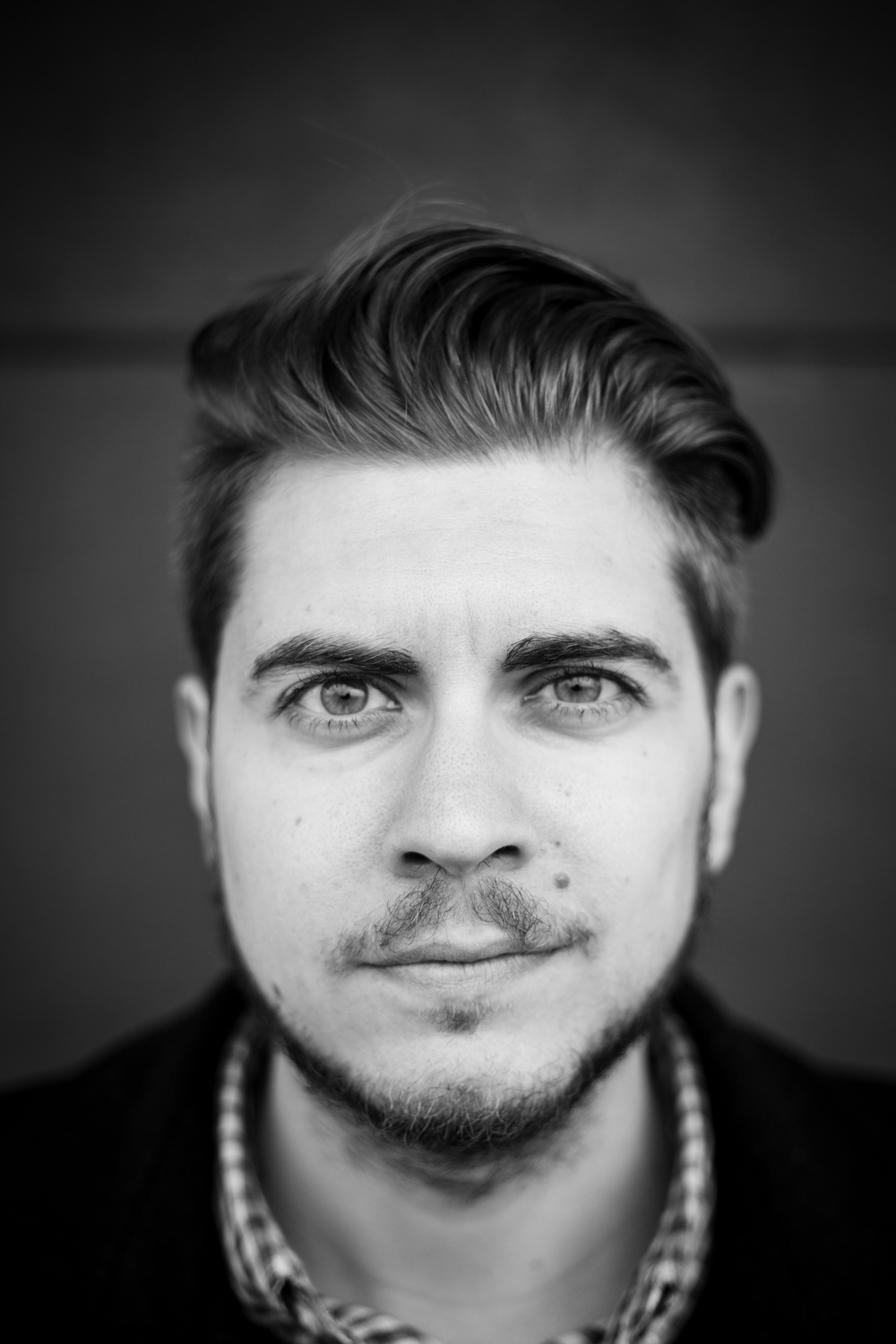 Most of us photographers have to deal with other success to failure ratios and we need to get more pictures right than 1 in 1000. That's alright though, because you'll probably start shooting your friends, who'll very likely still like you a lot even if you wrongly expose the entire shoot or if they don't end up liking the pictures you took. They'll probably also allow you to shoot them again in a month or two, for free. 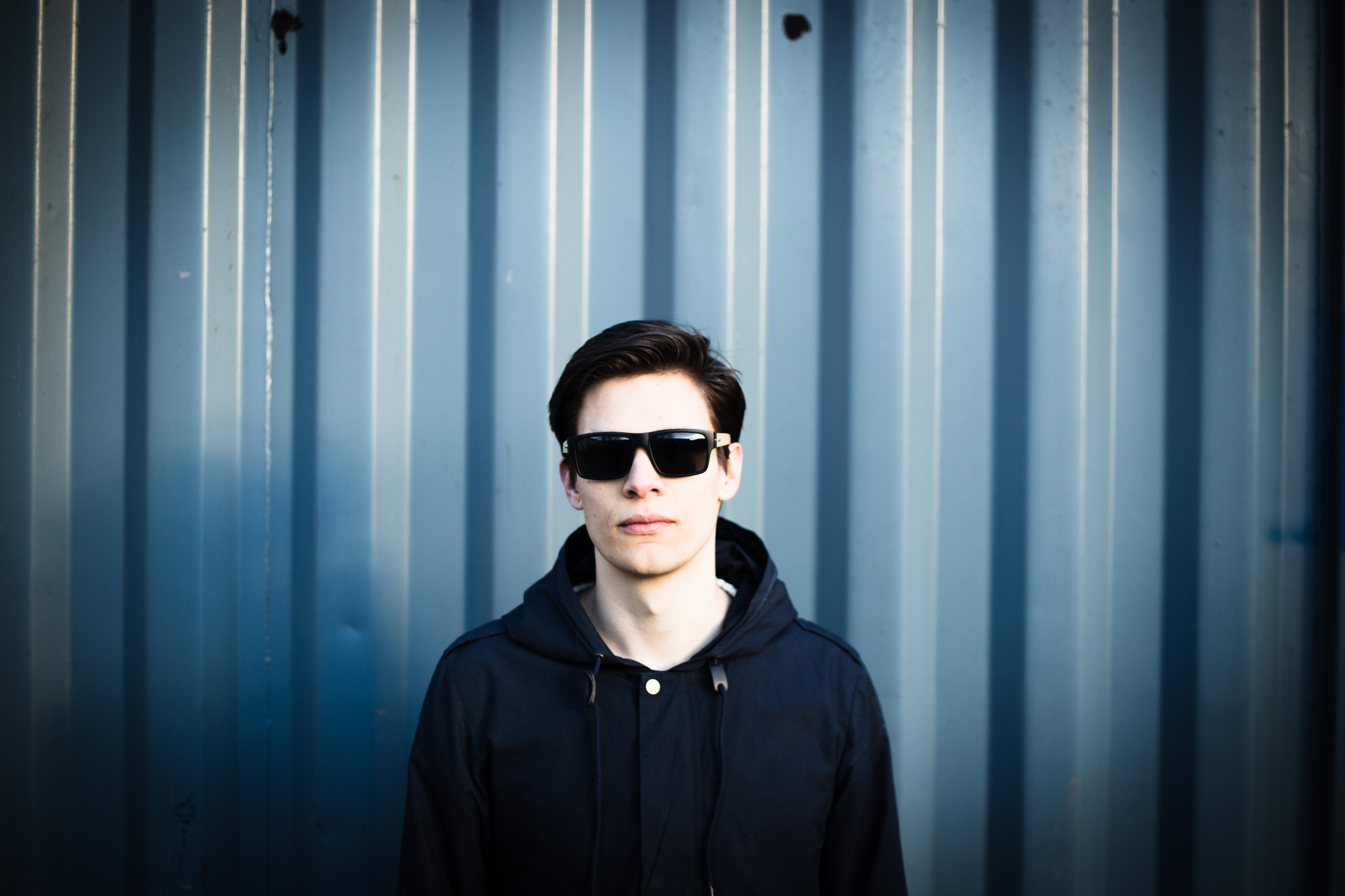