We like smoke. It's moody, edgy and creates a lot of atmosphere in photos with no effort (apart from trying to control it). However, smoke bombs should only be used outside, and even though Jonathan owns a highly capable e-cig with with a huge output of vapour, it wouldn't end well to try and fill a room with that. Undless the wanted result isa incredibly high Jonathan and a burned out e-cig.

So we got ourselves a smoke (or rather fog) machine, namely the IBIZA Light LSM900W, that we bought from (Danish) SoundStoreXL. We use water based fluid from the same brand for medium density fog. 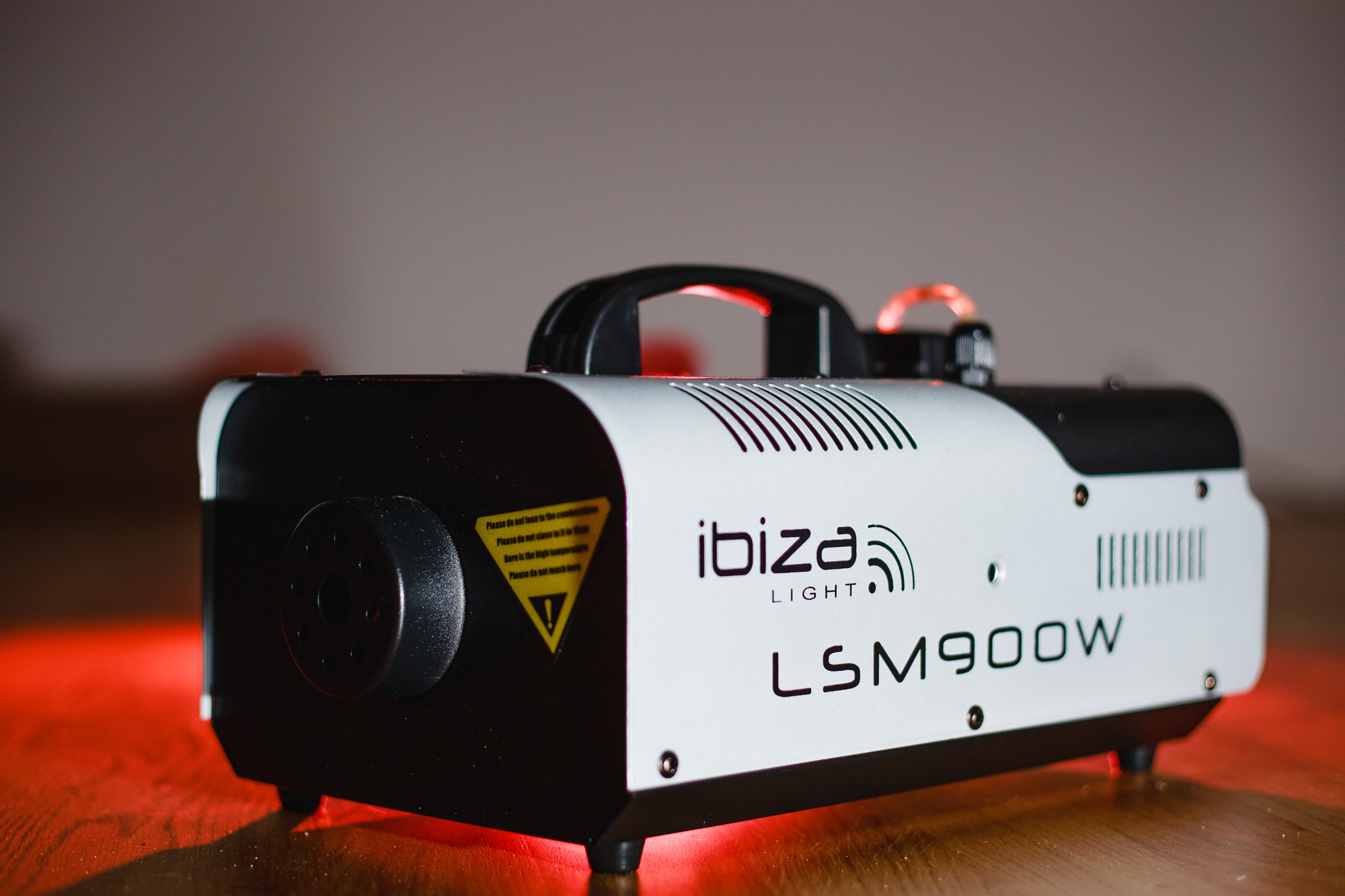 There all kinds of different ways to create smoke (fog!) and different machines specialized in different types. Also, the quality of the machines and smoke (fog!) differs. We are no experts and also we didn't spend a lot of money on a high-quality machine that can run continously, so make sure to do some research of your own to find exactly what matches your requirements.

Nontheless, if you ended here because you wanted to know more about exactly our fog machine, here you go!

And because we want to use it for photoshoots, a remote trigger was important. The IBIZA Light LSM900W both comes with a wireless remote trigger and a trigger attached with a cable.

The IBIZA Light LSM900W has 900 watt, which means a little more than average in budget machines. Both watt and hangtime of the fog determine, how quickly a room of a certain time can be filled with fog.

IBIZA Light LSM900W in Use

It fills up our home studio very nicely and quick. For the quick photoshoots where we used the machine, we basically only had to press the remote trigger once or twice and there was more than enough fog. There is a lot of pressure on the fog when it comes out, so you need to keep that in mind.

Here are two of our advent photos, which mainly had to include the right amount of candles. I'm very excited about the fog machine, though, so I had to include some fog, too. 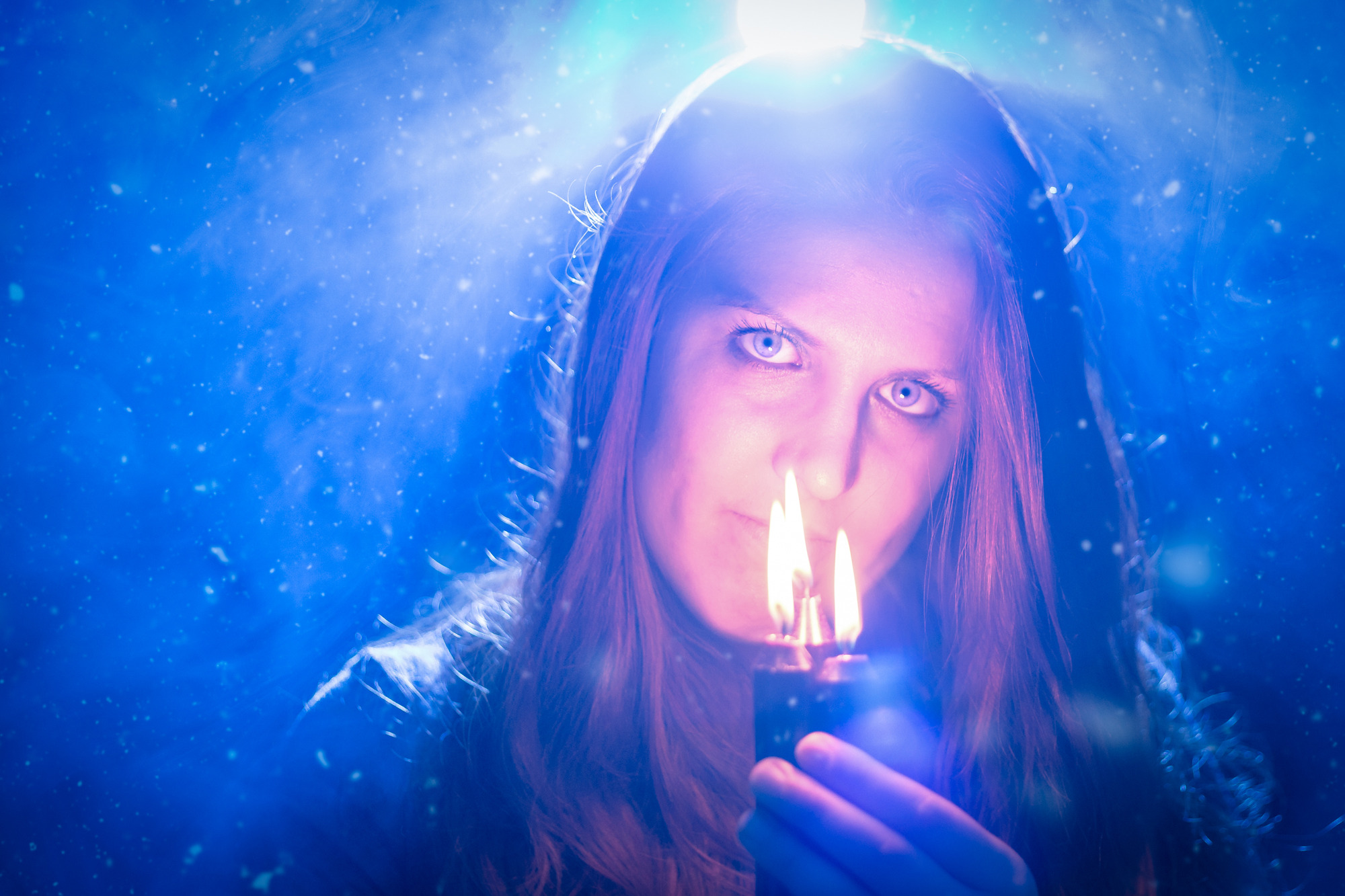 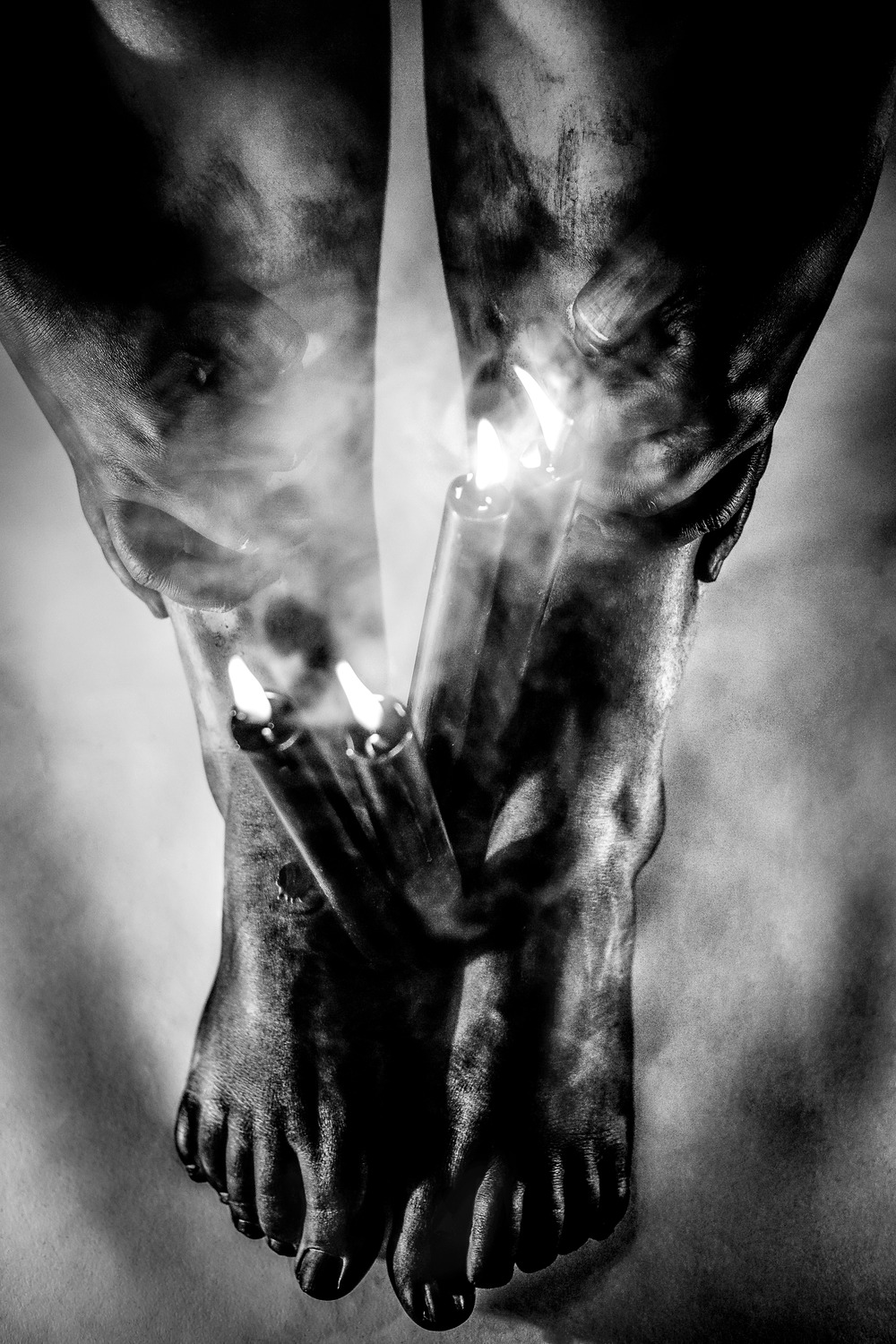 For those photos, we pressed the trigger a couple of seconds about twice, which generated more than enough fog. It is recommended to press that button with caution, as it is very difficult to control the amount, direction and consistency of the fog. Depending on the hangtime and amount of fog compared to the room size, you might only have the option to open all the windows and doors for the fog to disappear and start again.

As of now, we are super happy with the IBIZA Light LSM900W! The machine itself feels robust, the remote trigger is super smart and working well. Without being able to compare with other fog machines and for our limited use it's definitely worth it!

Depending on your situation, you could maybe make use of an even cheaper fog machine. If you only have a little photo studio and you don't need a remote trigger, you surely can save some money.