We finally realized a dream of mine - a photo shoot with Kitty! I've been wanting to do a fantasy-style of shoot for a while, also because I got a taste for Fine Art Photography after our last shoot with bellydancer Christine, which followed a creative and aestetical idea instead of being documenting.

So when photos of Kitty showed up in Danish photography groups, she seemed just perfect. And I'm not only talking about the hair color (I tend to have a thing for gingers). Her settings are often inspired by fantasy, fairy tales or steam punk but still versatile and she often wears the most beautiful outfits, that she partly creates herself. Make sure to check out her work!

I wanted to do a witch/naturegoddess-style with pagan and gothic elements. We met an early morning to get an even, gloomy light, maybe even some fog. Again, we weren't lucky with the fog, but we managed gloomy nonetheless. 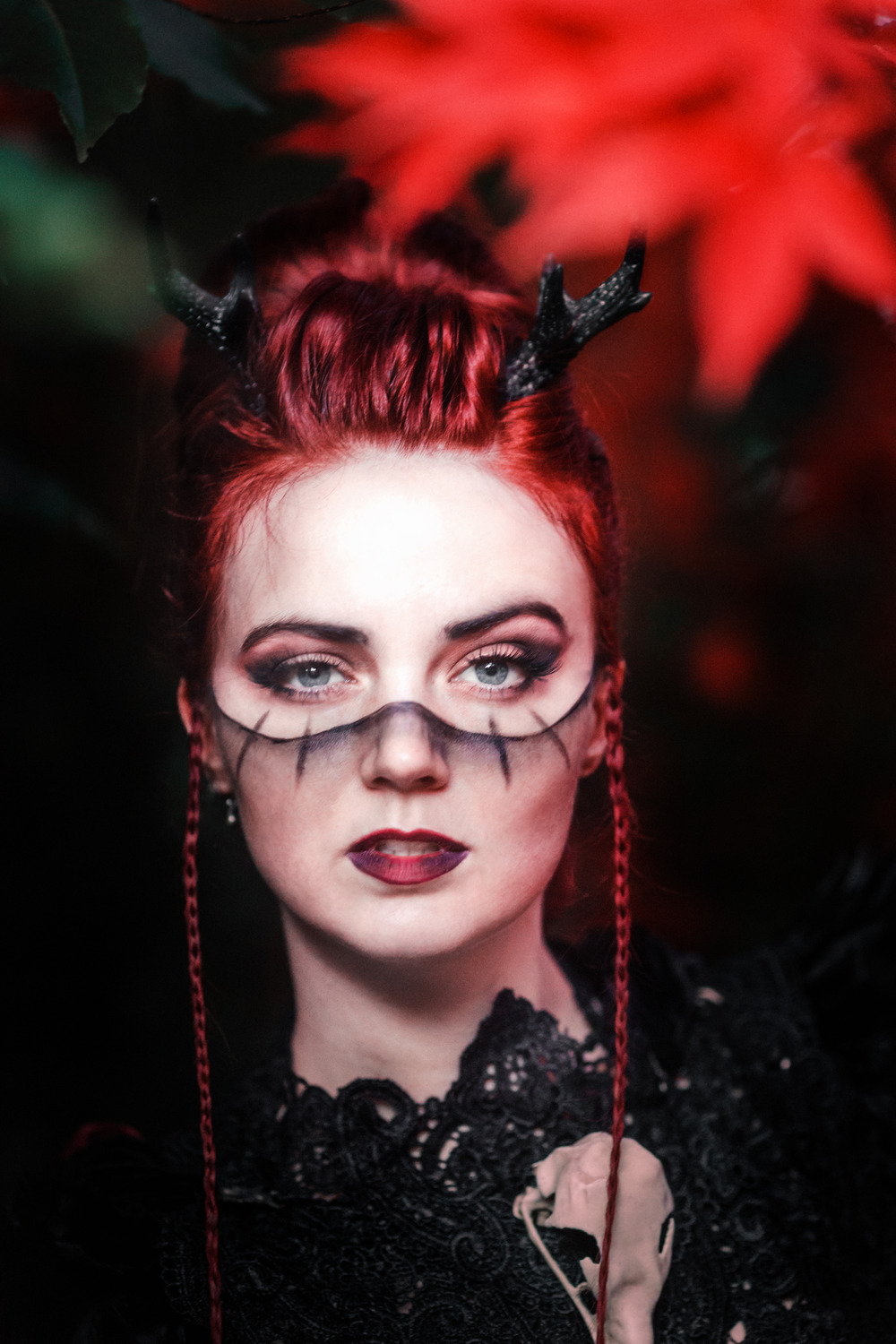 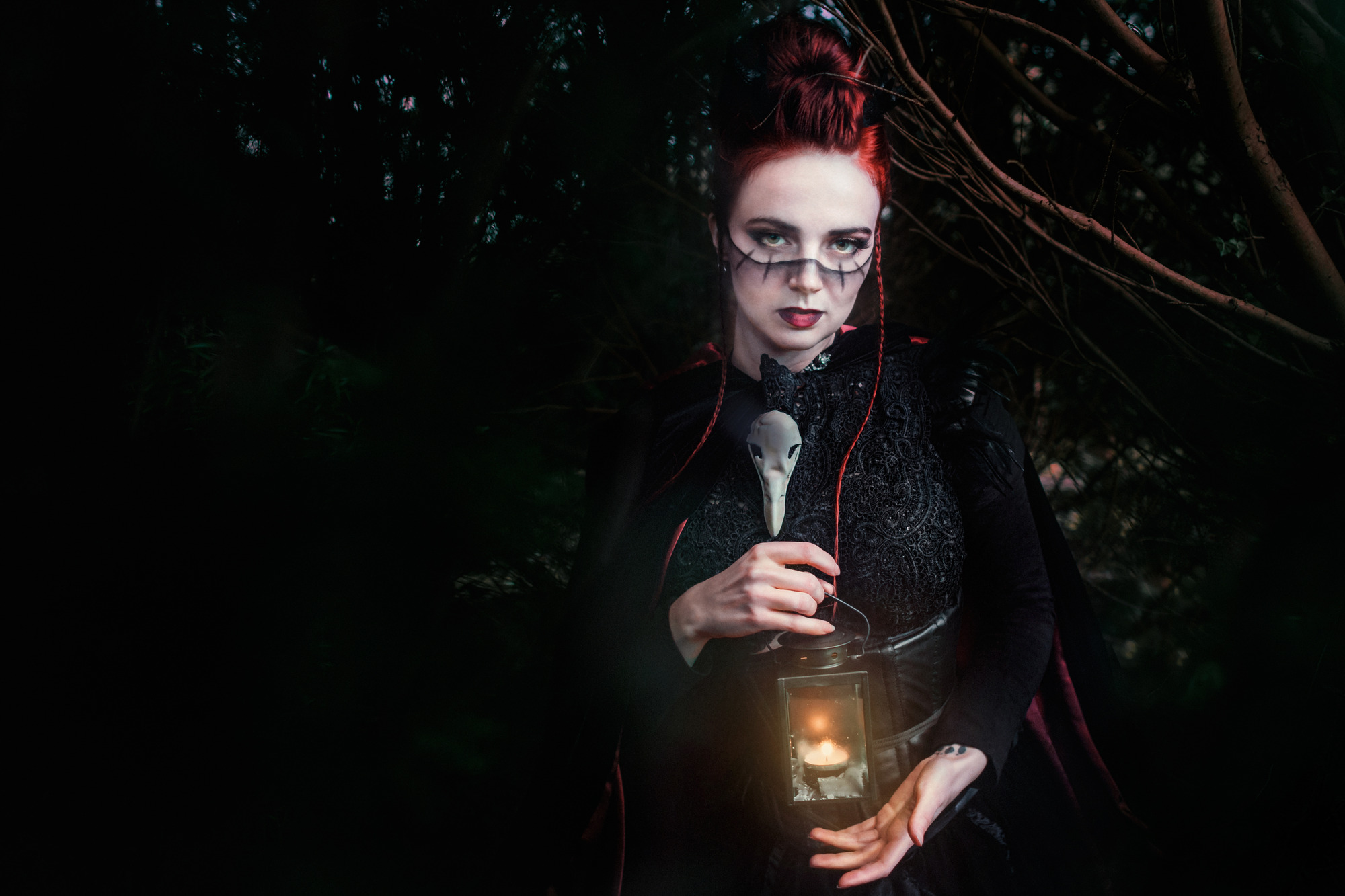 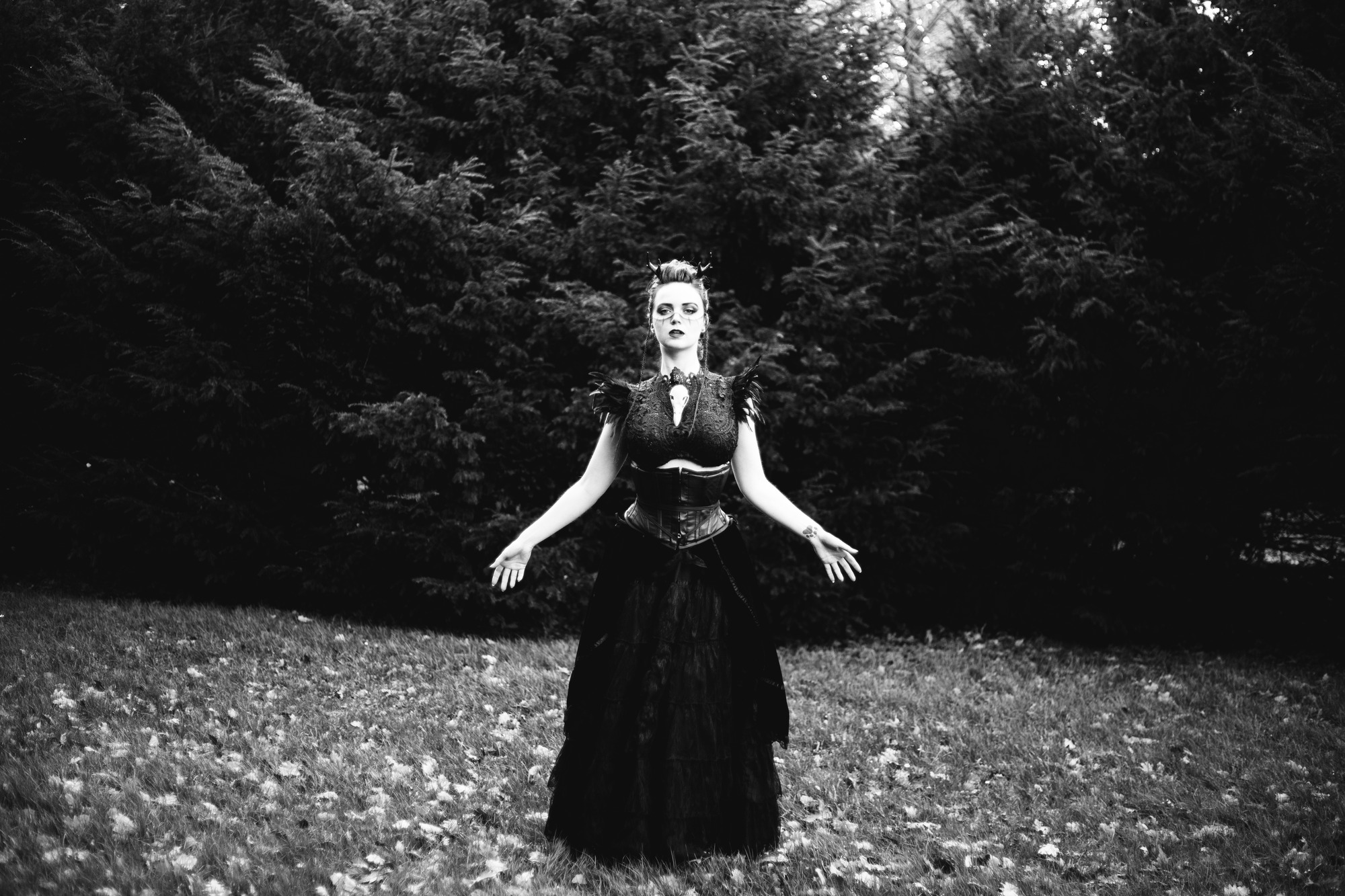 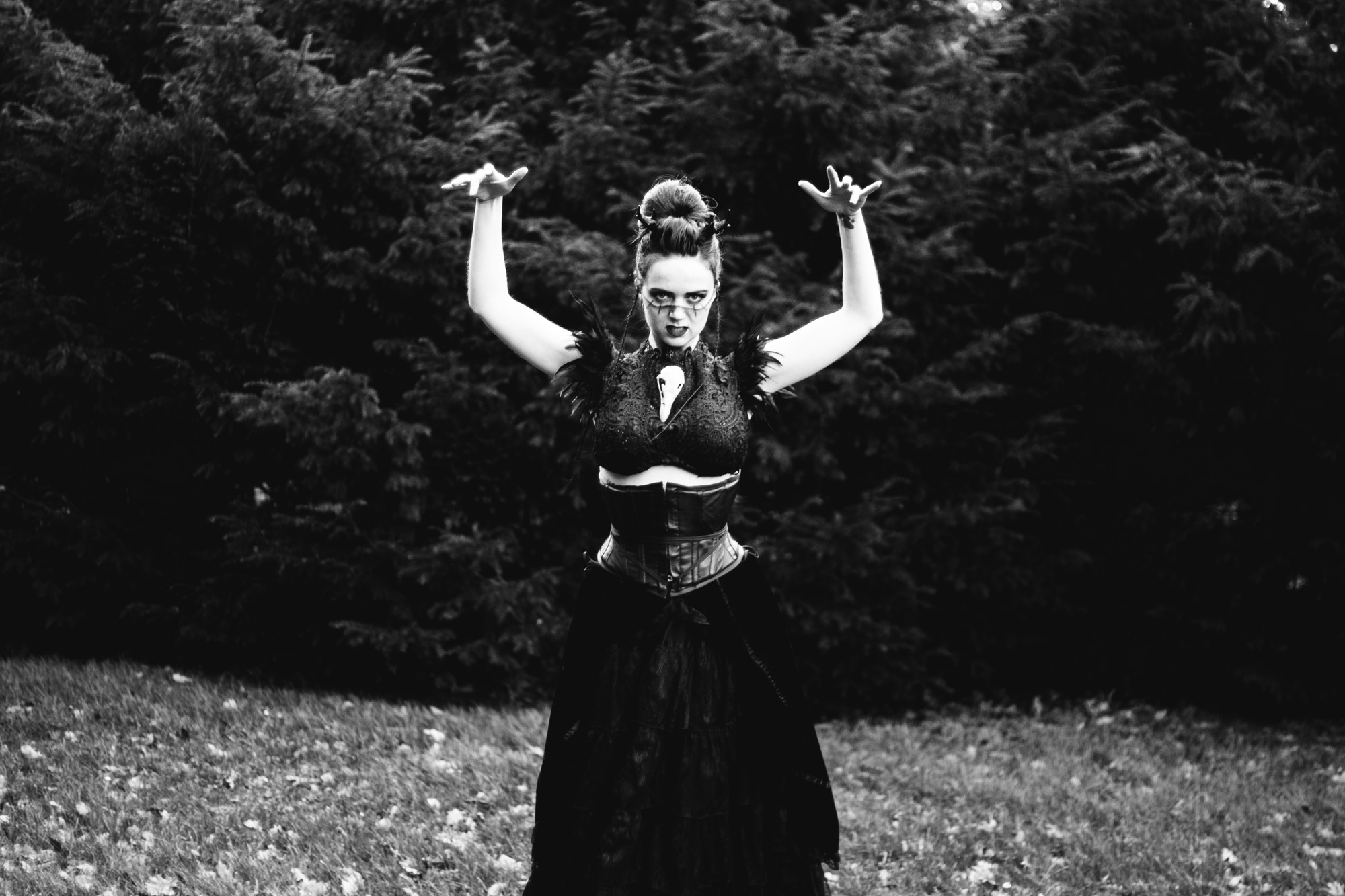 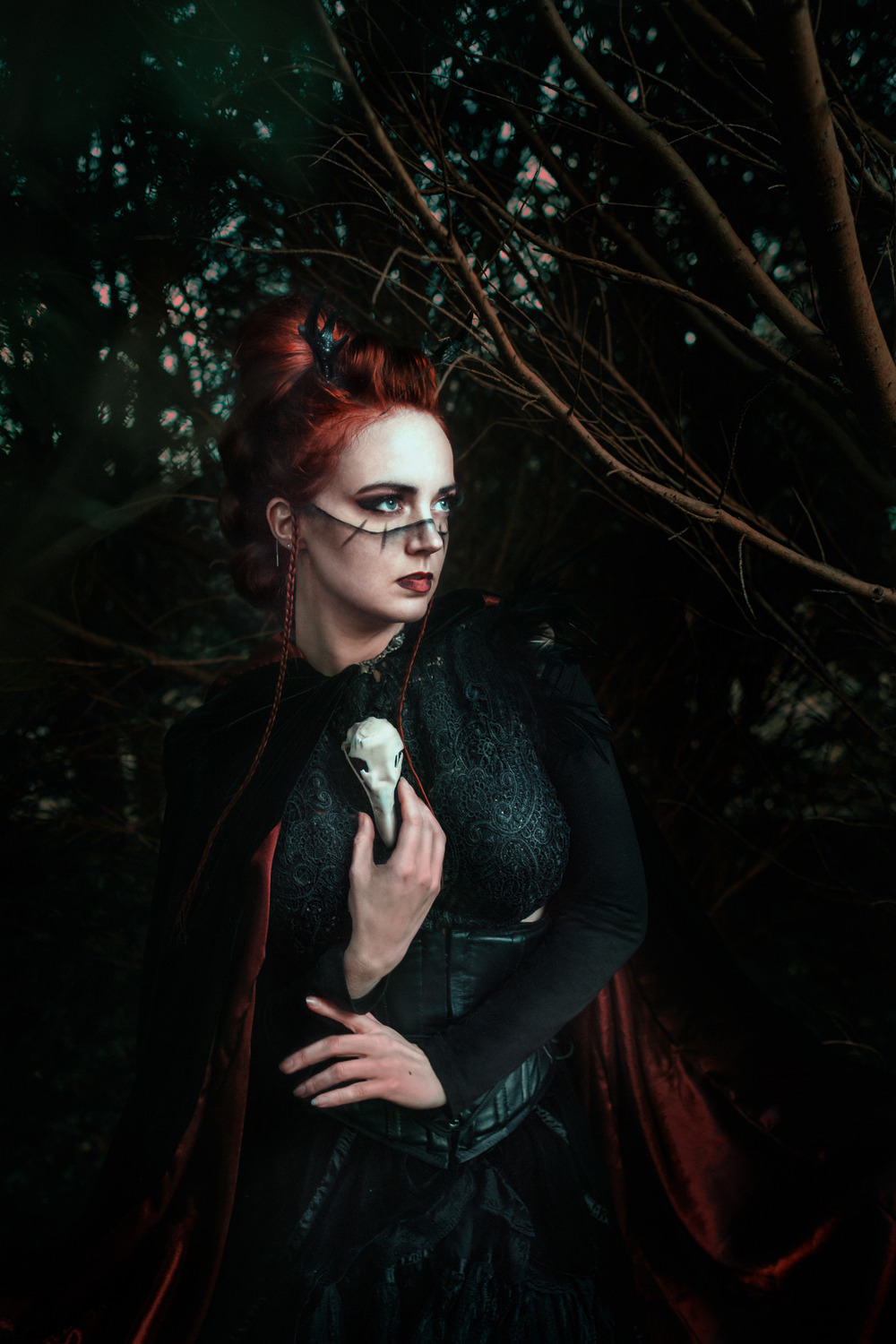 I also took some photos with the intent to do a little more photomanipulation. To be honest though, I think that the photos are much more powerful without extra manipulation which seems to steal the attention from Kitty too much. What do you think? 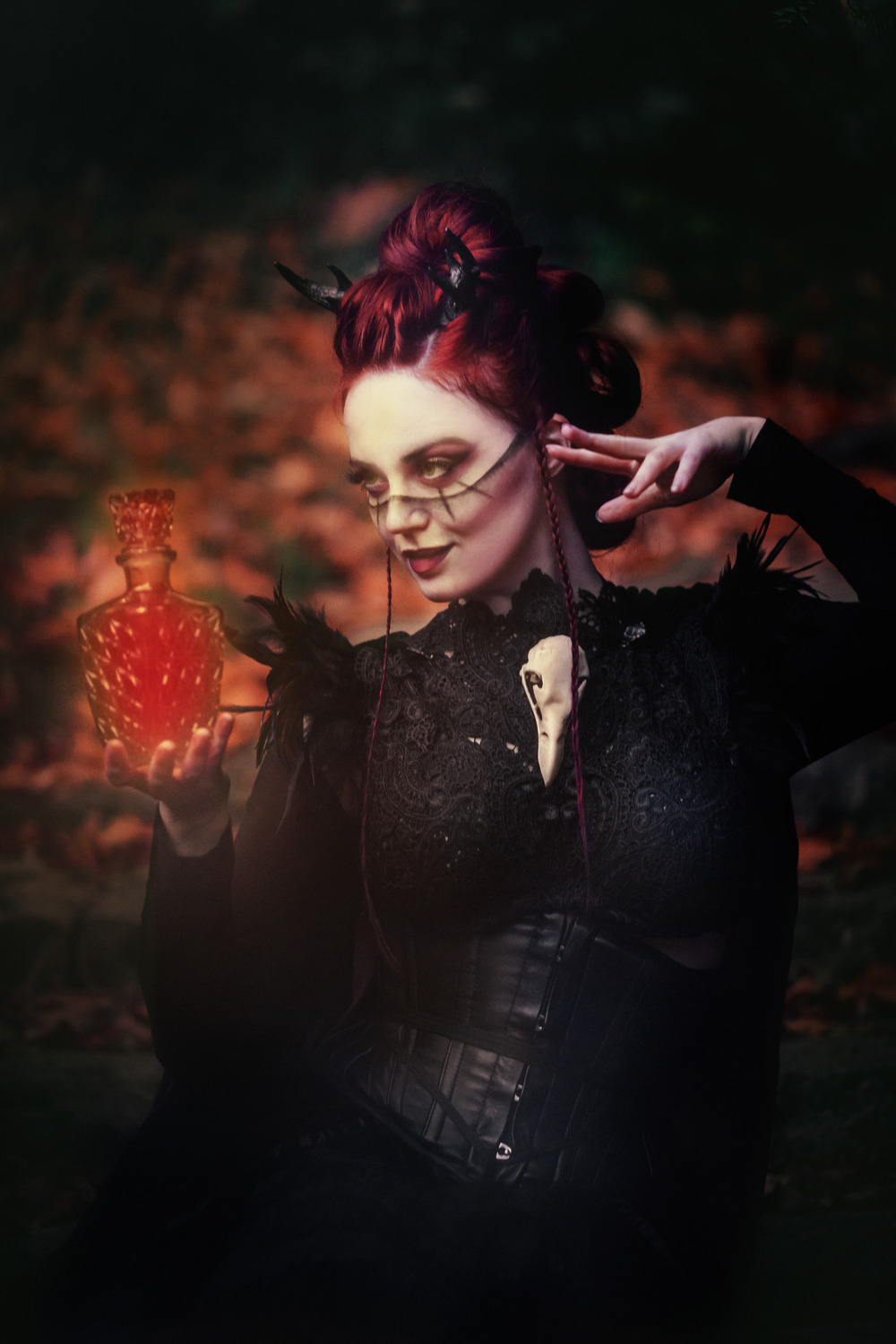 (For this photo I actually wrapped some bubble wrap in front of my 135mm-lens, which gives the photo som additional blurriness.) 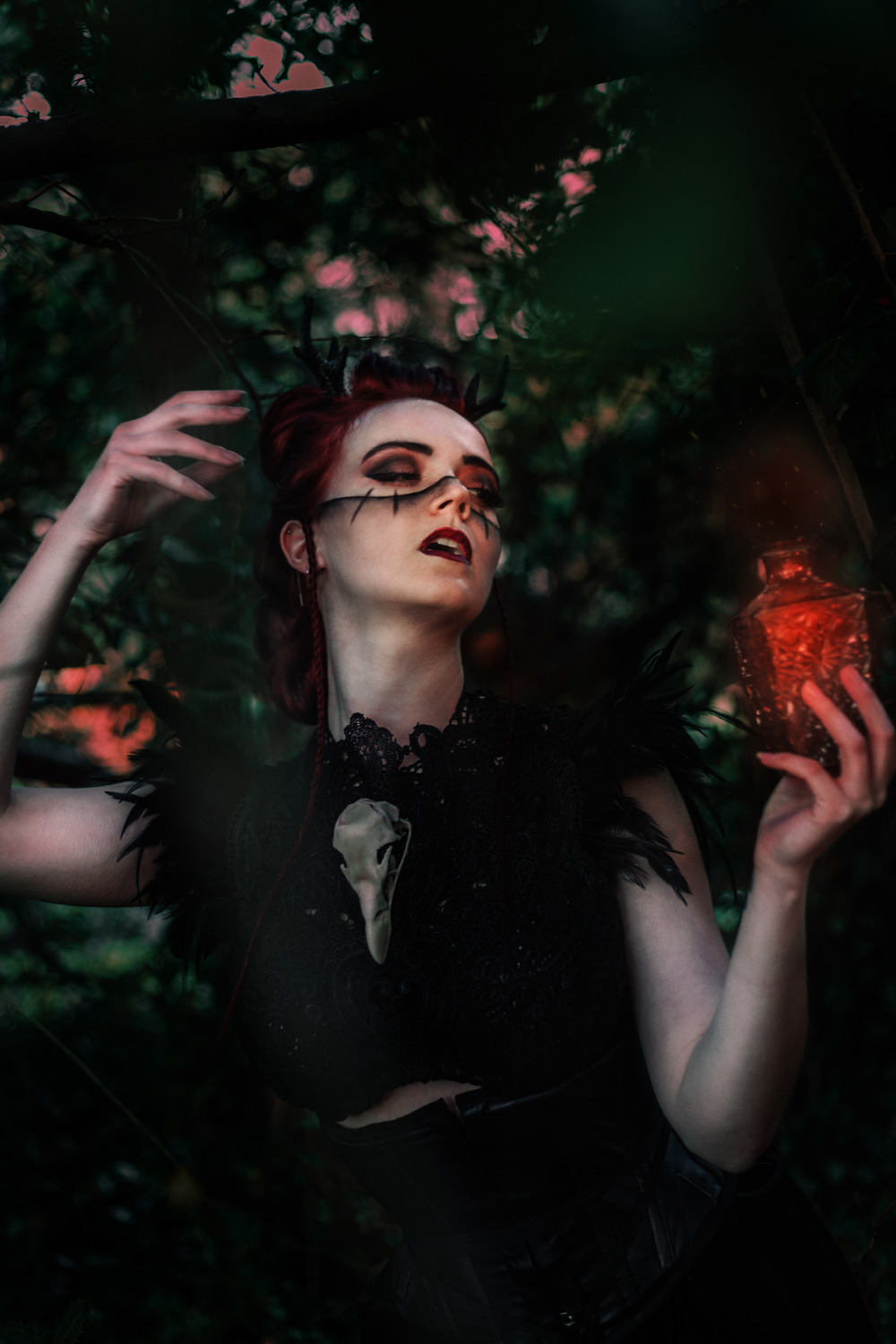 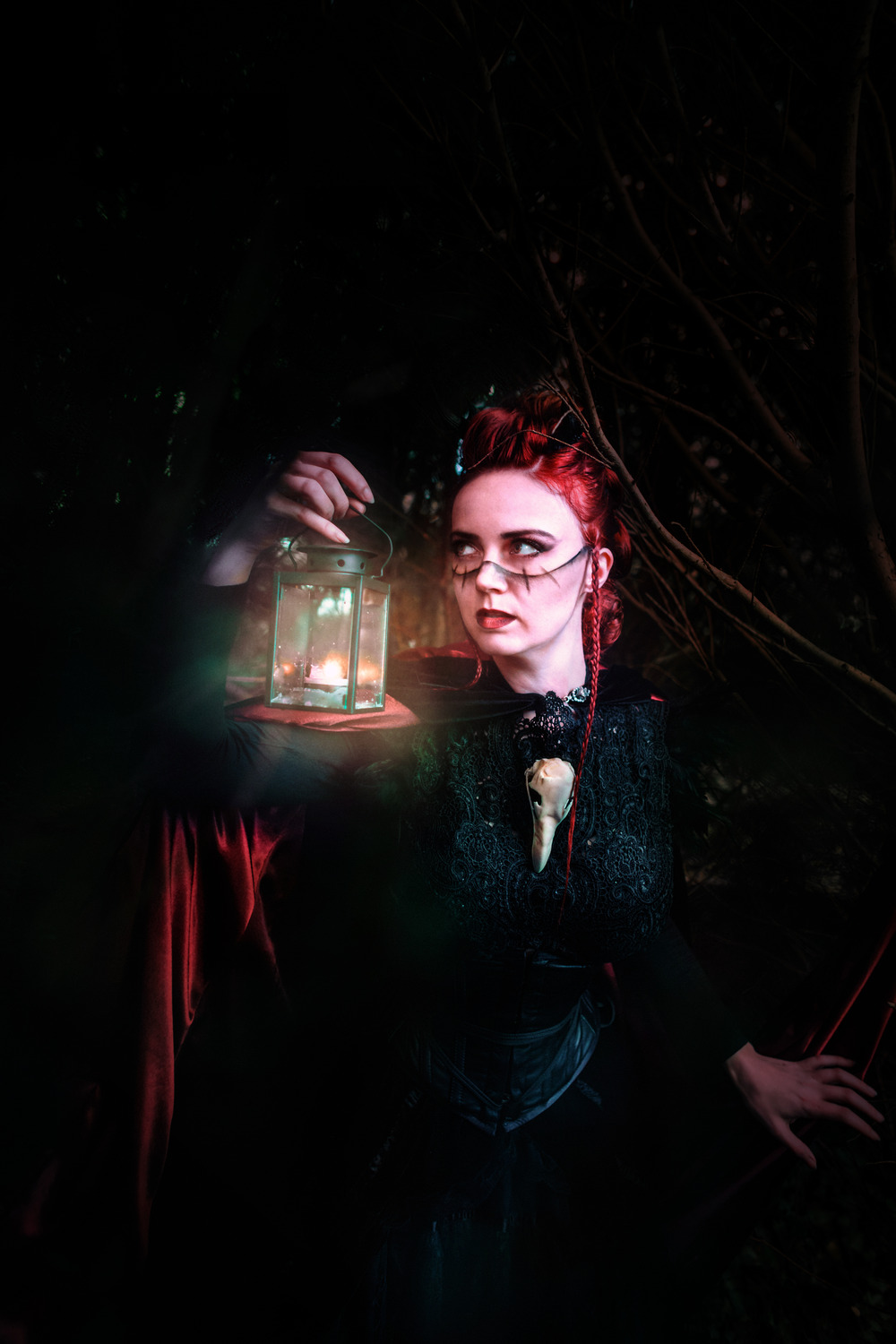 As usual, we again snapped a few shots of each while shooting. 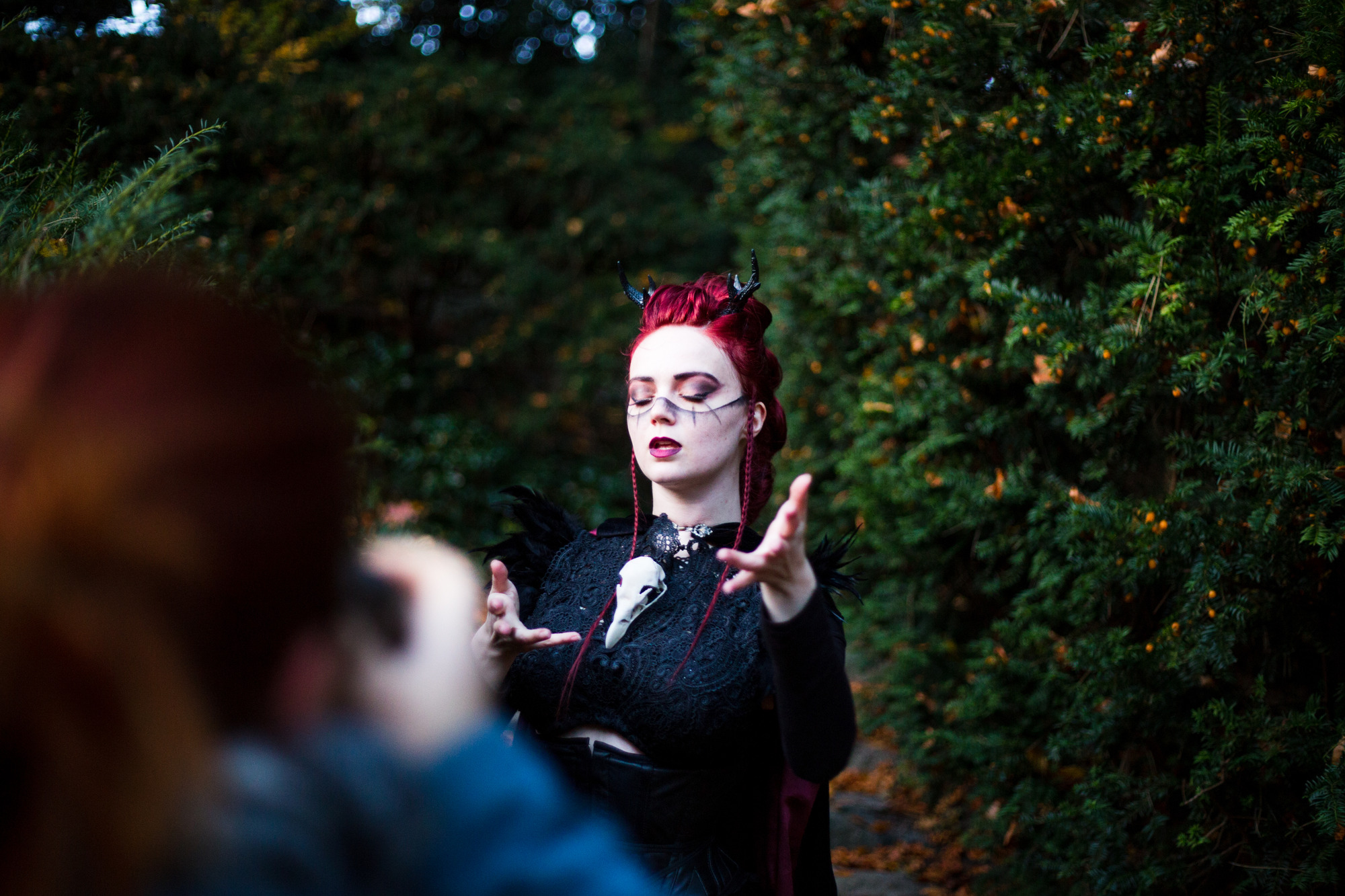 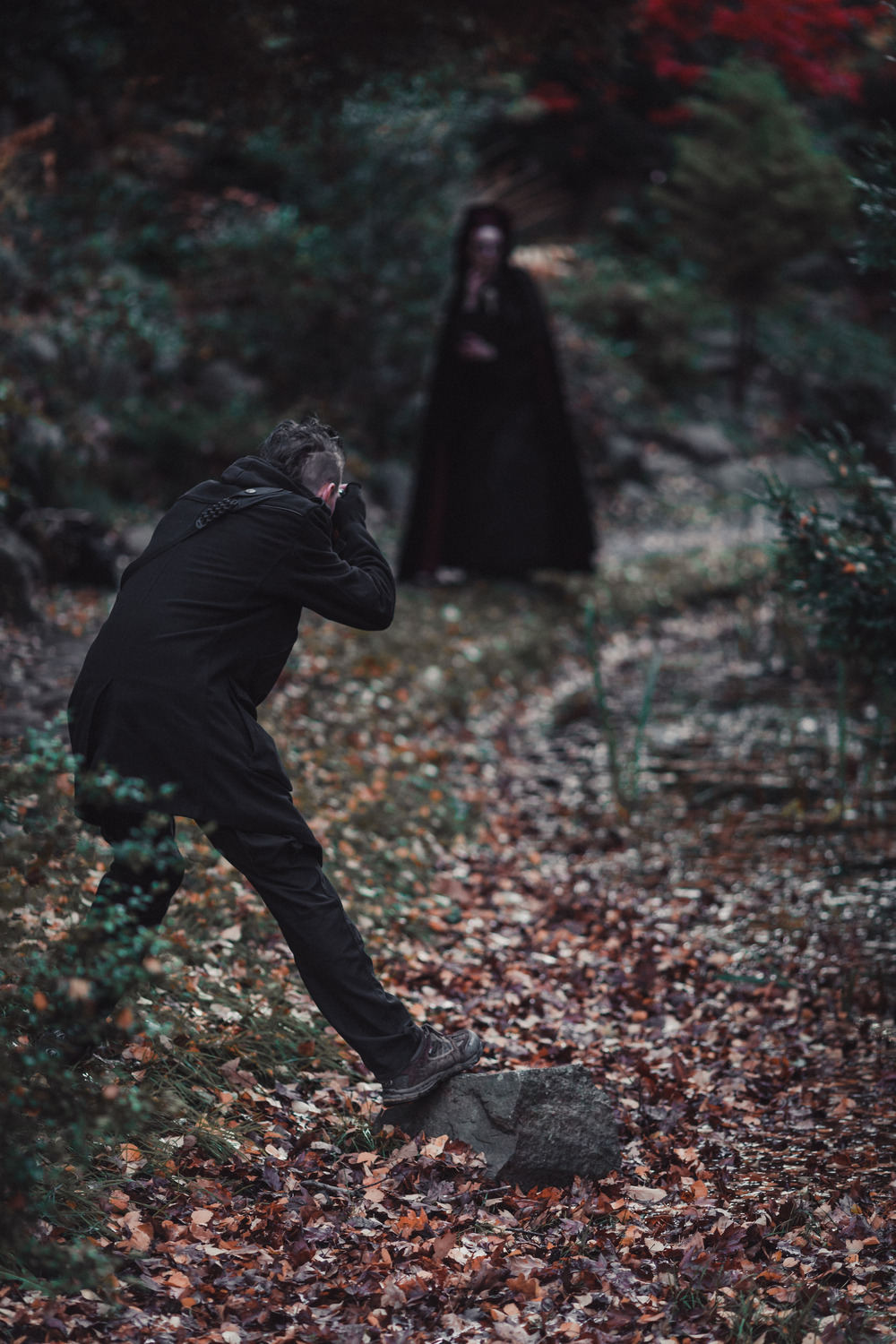 Thank you to photographers like Natalia Le Fay and eosAndy for inspiration!