Street Photography is a very popular subject for discussion in the photography industry. One minor part of the genre is street portraits, with specific people in focus, often with contact to the camera.

Sometimes it is possible to take a candid street portrait without a long conversation with the subject first. A questioning look, pointing at the camera and a thankful nod after taking the picture can sometimes be enough. 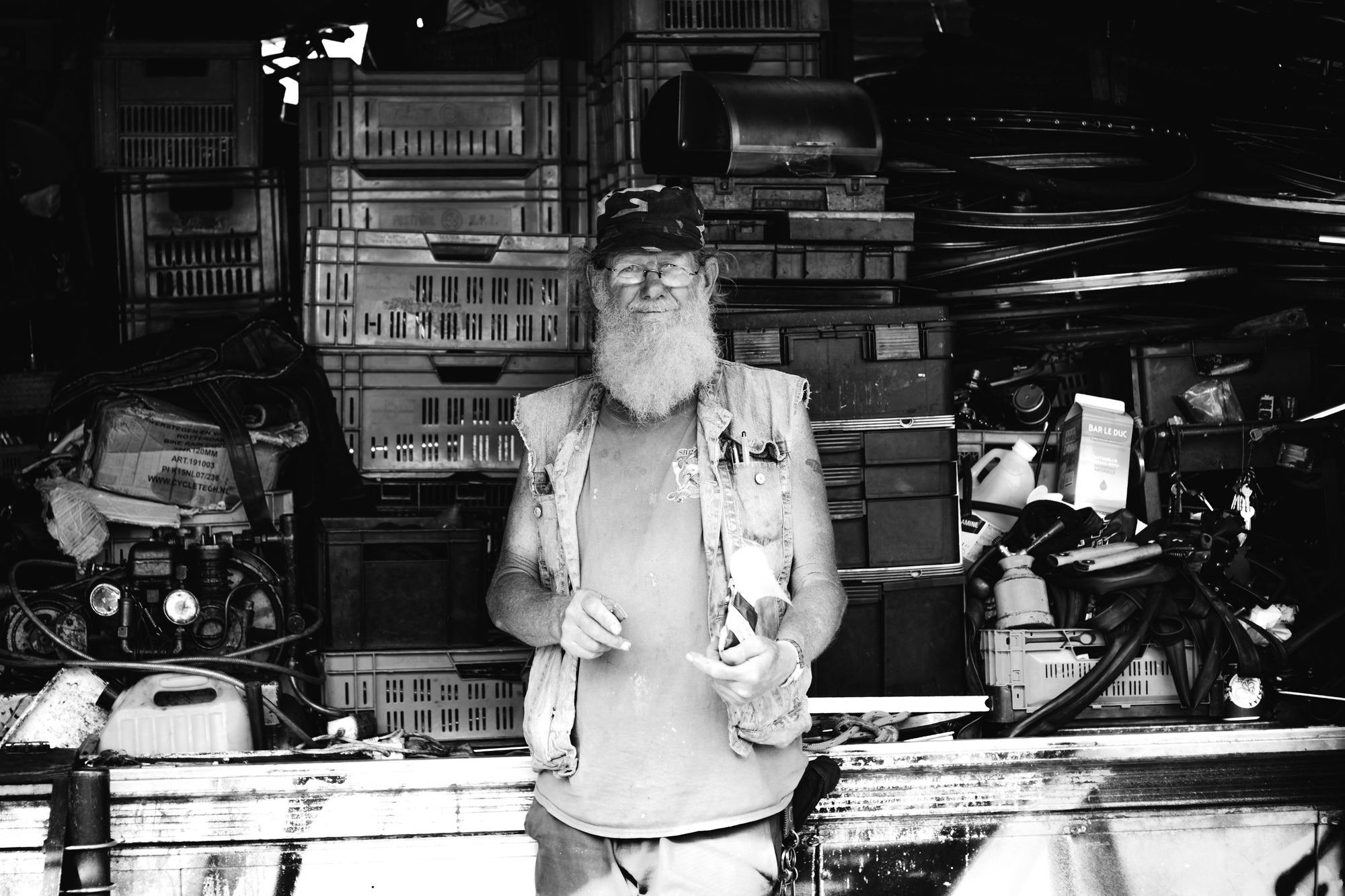 The old man owned a bike booth on a daily fleamarket in Amsterdam, Waterloopleinmarkt. He just laughed when I held up my camera. 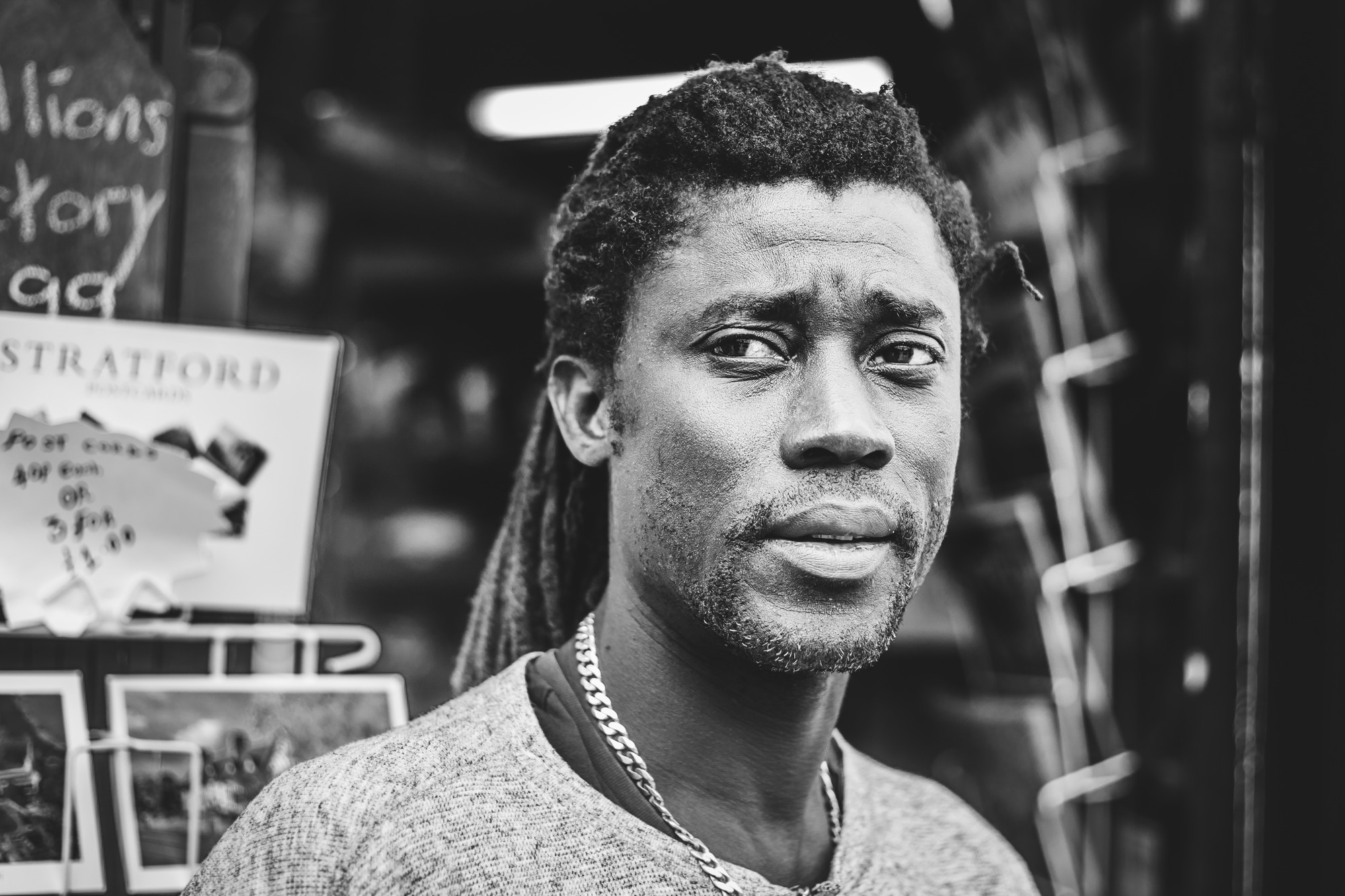 This guy owns a corner shop in Stratford-upon-Avon. I managed to snap a photo of him before he saw me. But I wasn't very happy with it, so I gesticulated whether I could take another picture of him. Afterwards, we went inside his little shop and I got his email address.

However, a common step to improve one's portrait photography, posing and social skills is to ask strangers before taking photos of them and thus taking a good portrait of a stranger you've never met. These photos tend to be more posed and less candid compared to "secret" street portraits. 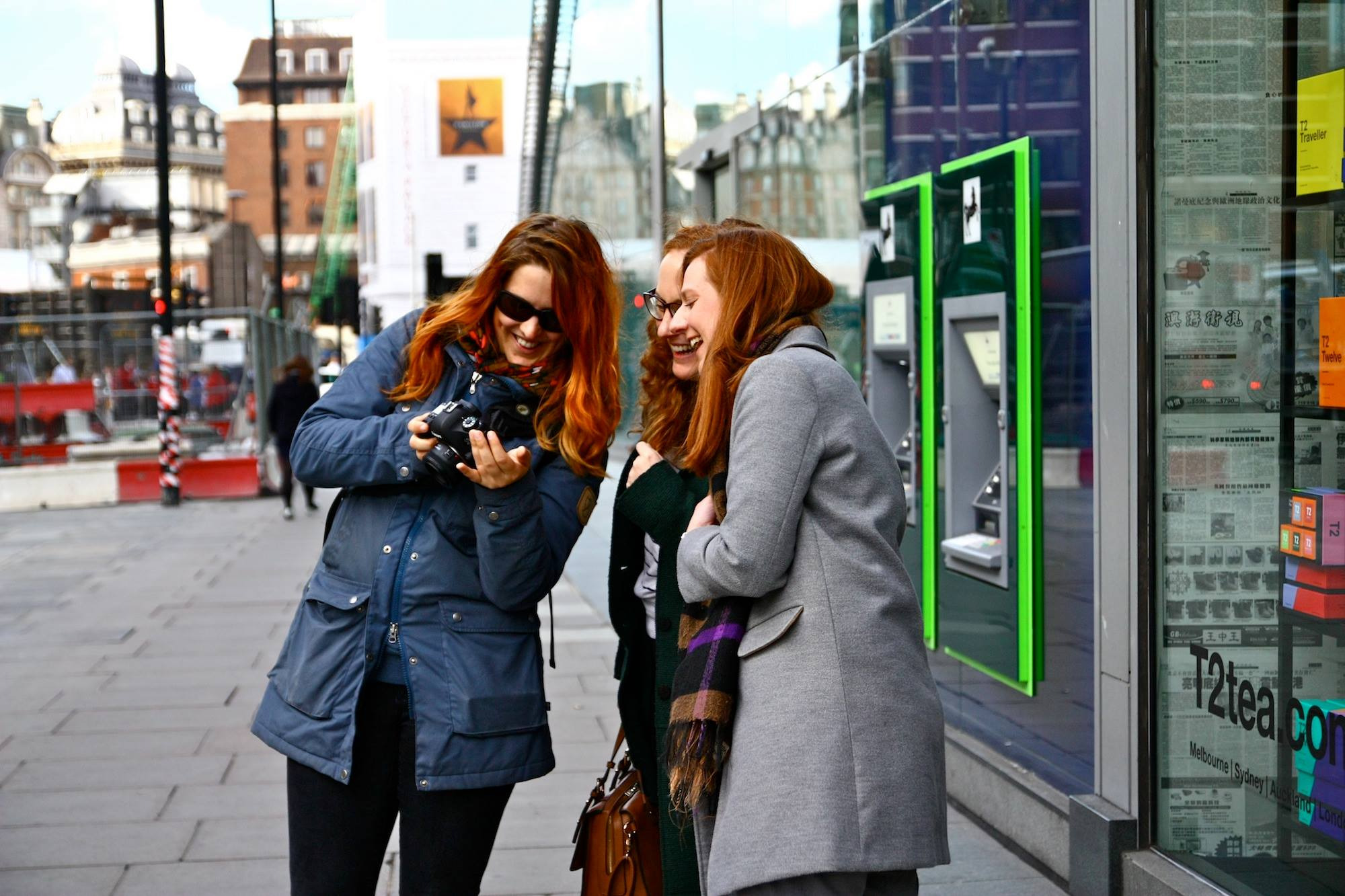 (Taken by my friend Anna during our trip to the UK. Check out her Instagram.)

In the beginning, talking to strangers and asking them to pose for a picture can be quite outside of your comfort zone. I started doing it, when I wanted to push myself and my photography and decided, that I needed a personal project to motivate myself. I started Project Ginger because I really like gingers and find them photogenic. And when I write that I started the project it actually means that I got the idea, I set myself a goal - and then days and weeks went by without me actually walking up to gingers on the street. I looked at them, I wondered whether I could take good photos of them, but then the situation and possibility had passed. Or I hadn't brought my camera. Or they looked like they were in a hurry. I was full of good excuses. 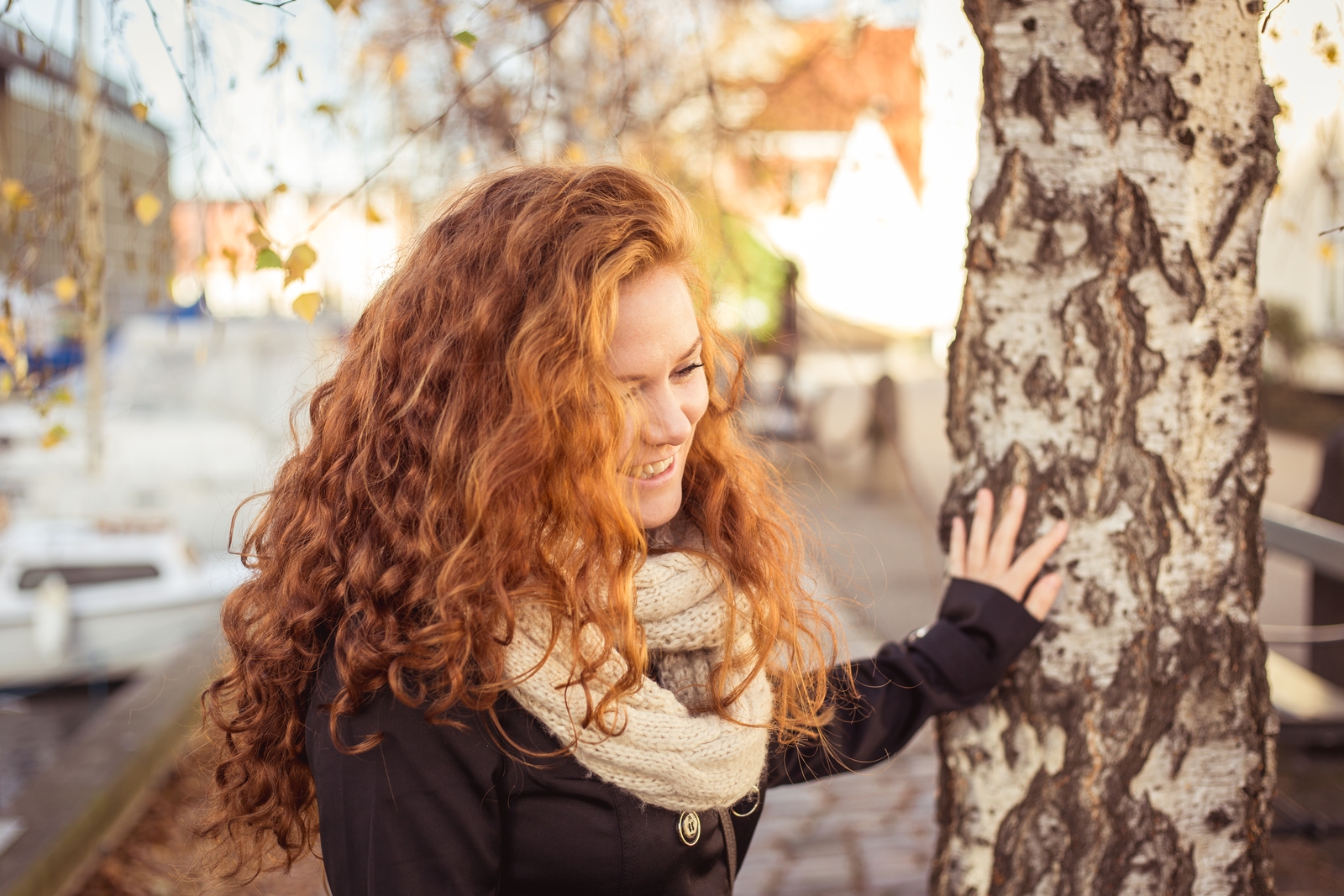 Emer was the first stranger that I ever asked. In fact, we met up later and had a real, proper photo shoot and we talked a lot and we got to know her interesting life story.

After the first couple of times that I walked up to a person on the street, it became easier and more fun. I learned that most people feel flattered, not annoyed, and that I'm basically the person in charge of the situation - not them, so I wouldn't need "to be afraid of them".

These are some other ginger strangers, that I have taken pictures of since: 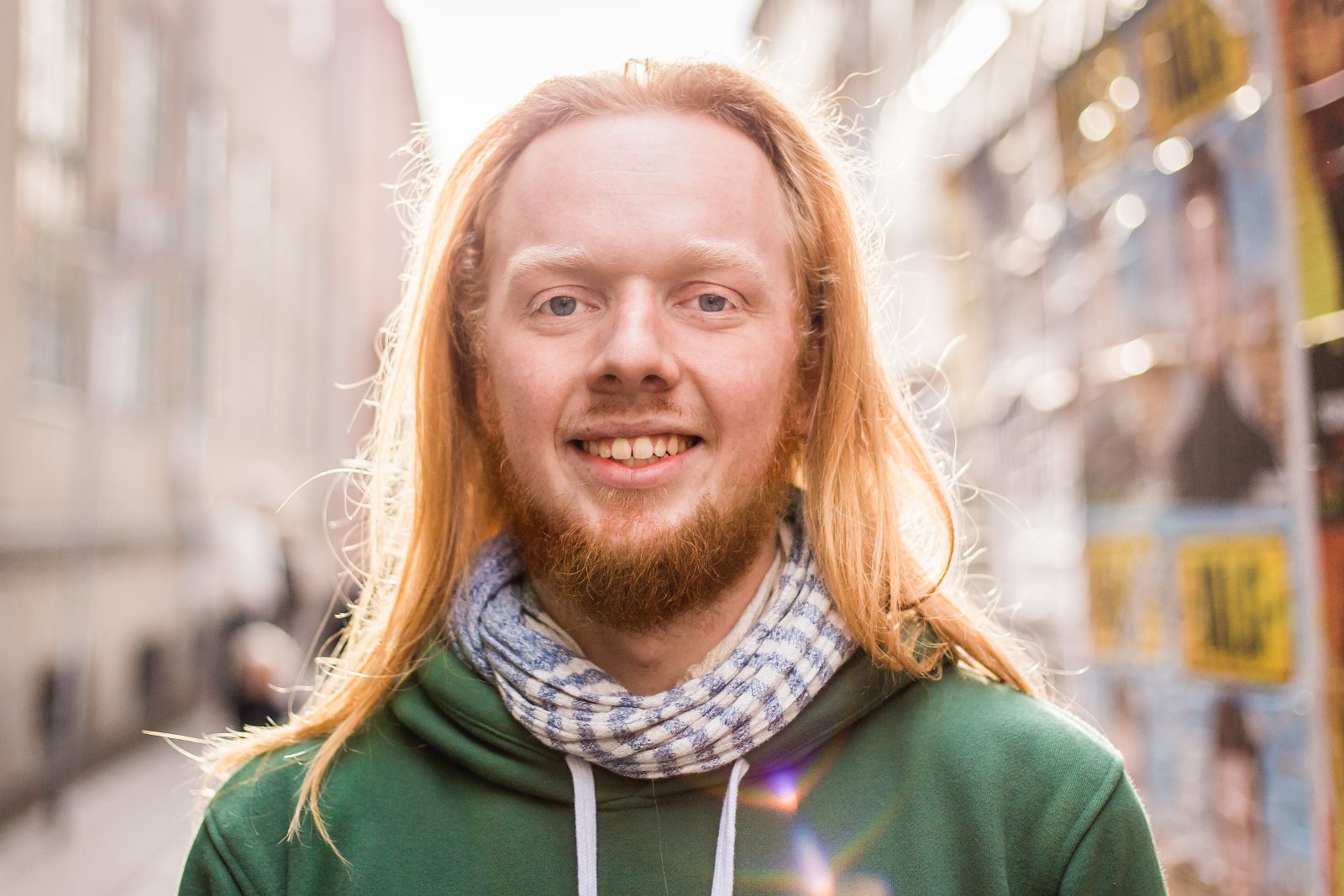 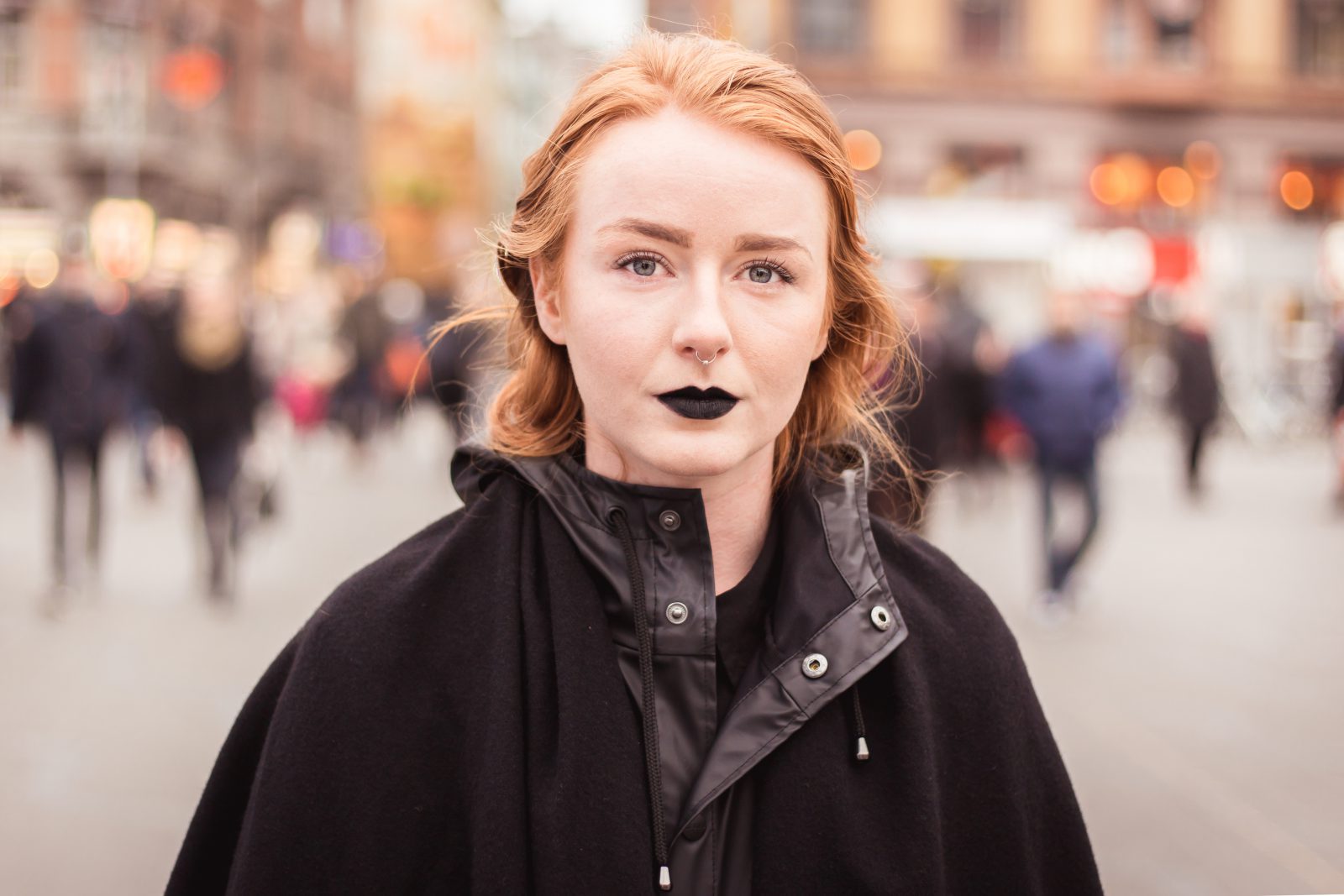 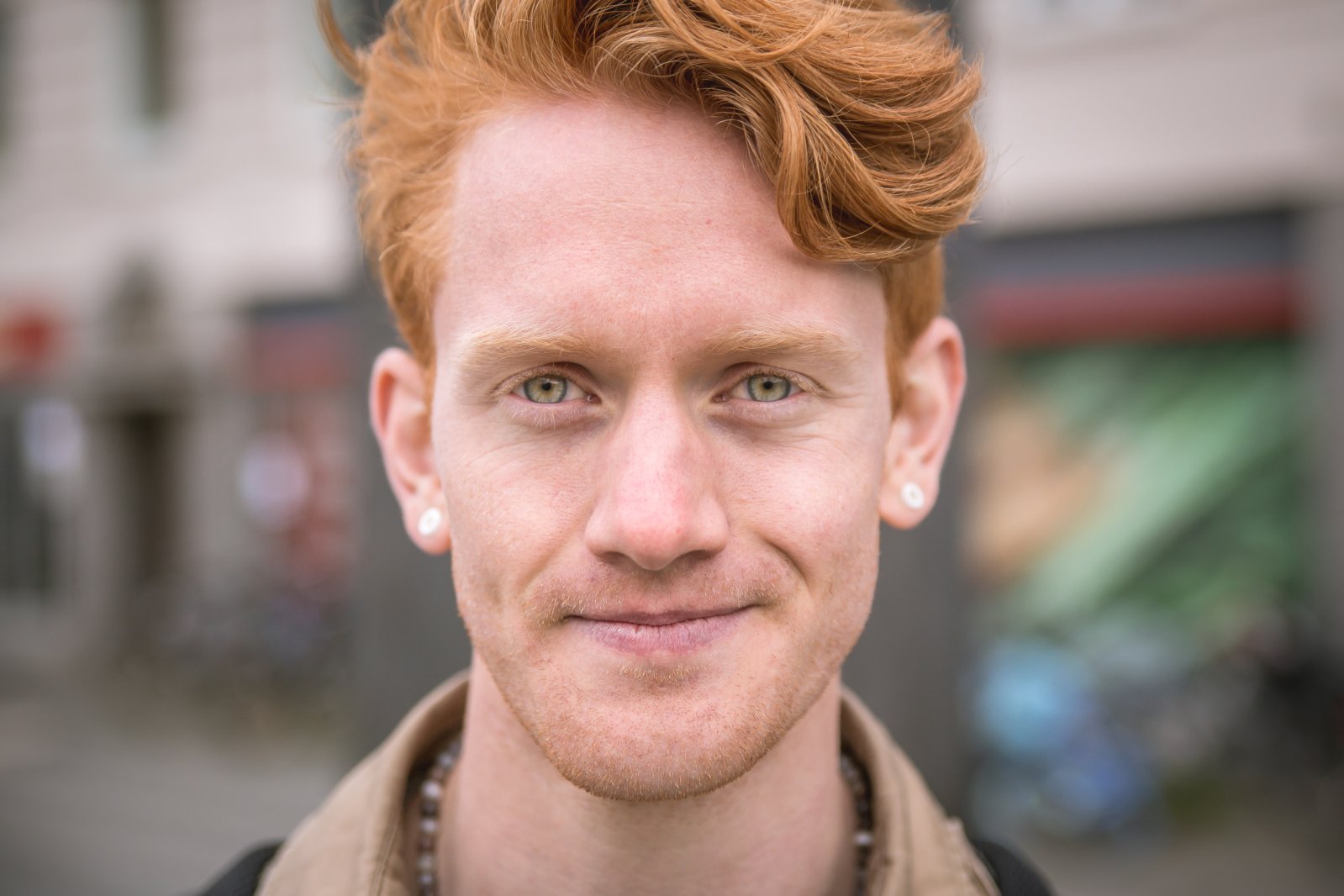 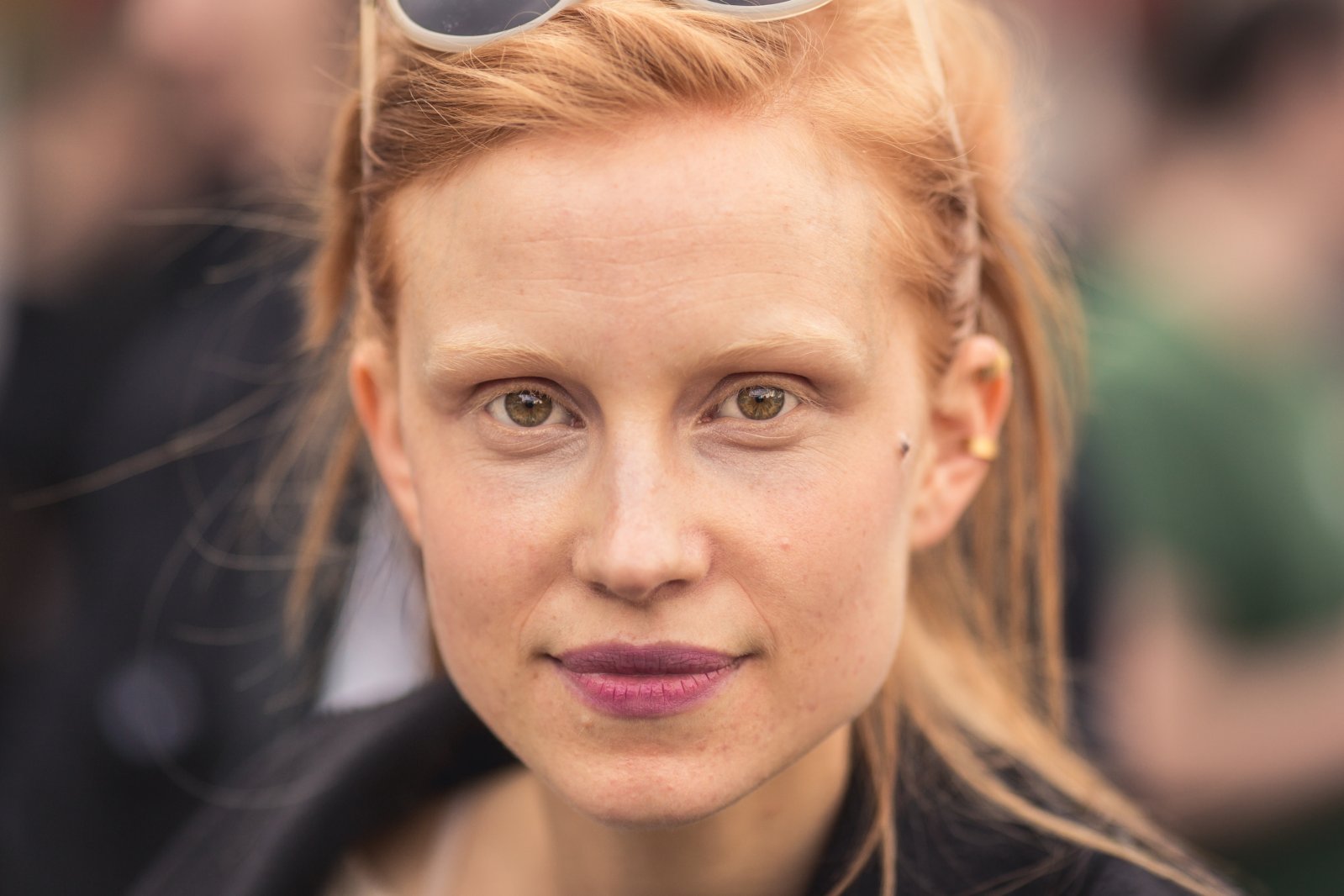 What I Learned About Taking Street Portraits

I found a blog post of German photographer Jannis Dirkson who spent 4 days in the German city Düsseldorf asking people and couples to have a little photo shoot right there on the spot. Have a look at the post and focus on, how relaxed and trusting his subjects look.

You can see the excitement in their eyes, doing something very extraordinary that happens very rarely (being asked for a photoshooting on your way to work for example).

Check out his YouTube channel as he films a lot of his street portrait flows.

This one is from one of his sessions in Amsterdam - he doesn't even let himself stop by the rain: