Hi and welcome to our first month in review post! We've been doing a lot of stuff, but we didn't necessarily feel that each and every thing deserved its own post so here's a summary. Let's go through what cool stuff happened to us this month!

Photos in the Hotel Lounge

Some of our photos can now be seen on a big screen at a hotel in the area! 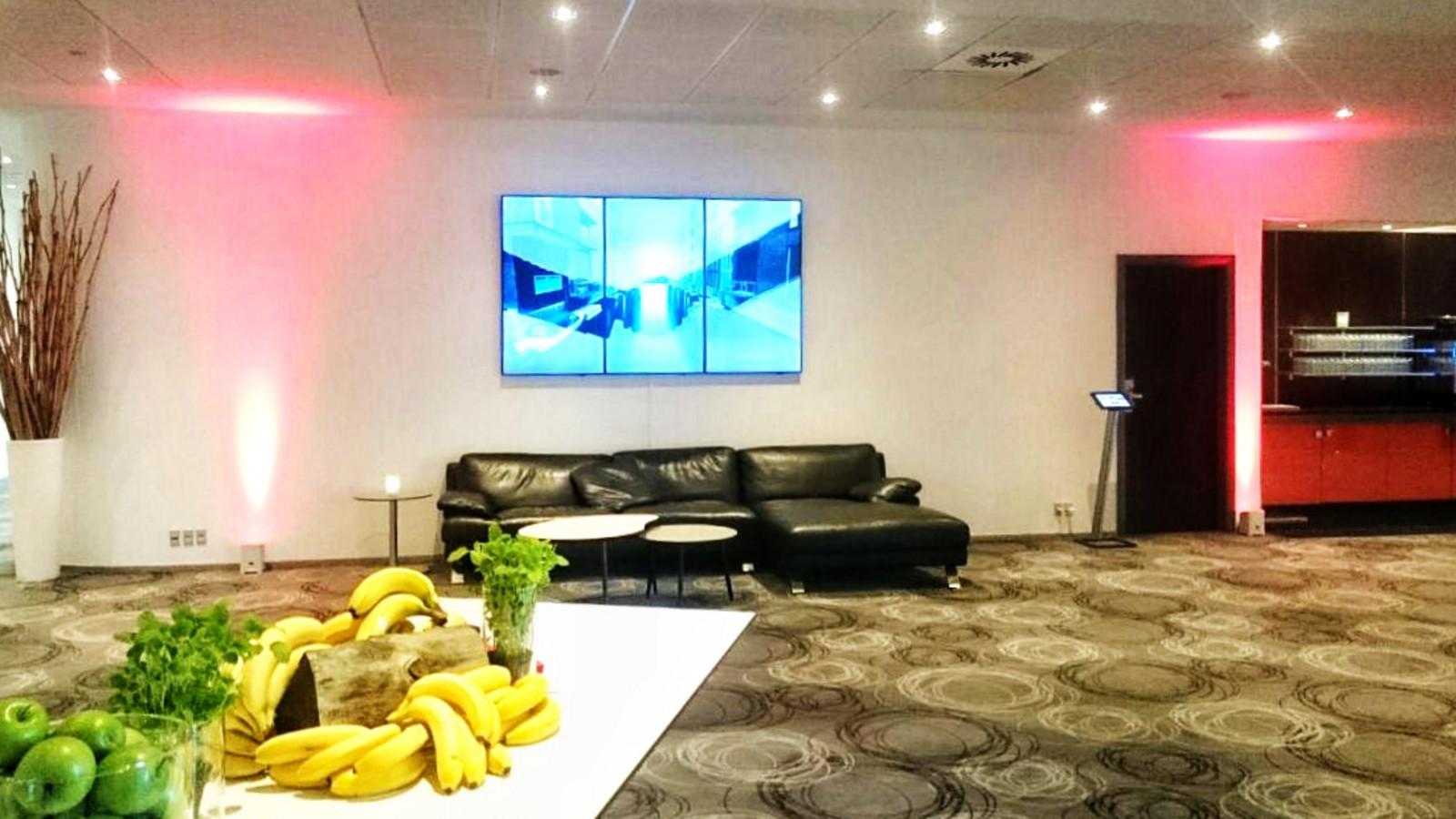 We actually recorded a video for all of you. We headed out to the new light installation around the corner. My favourite quote from it: 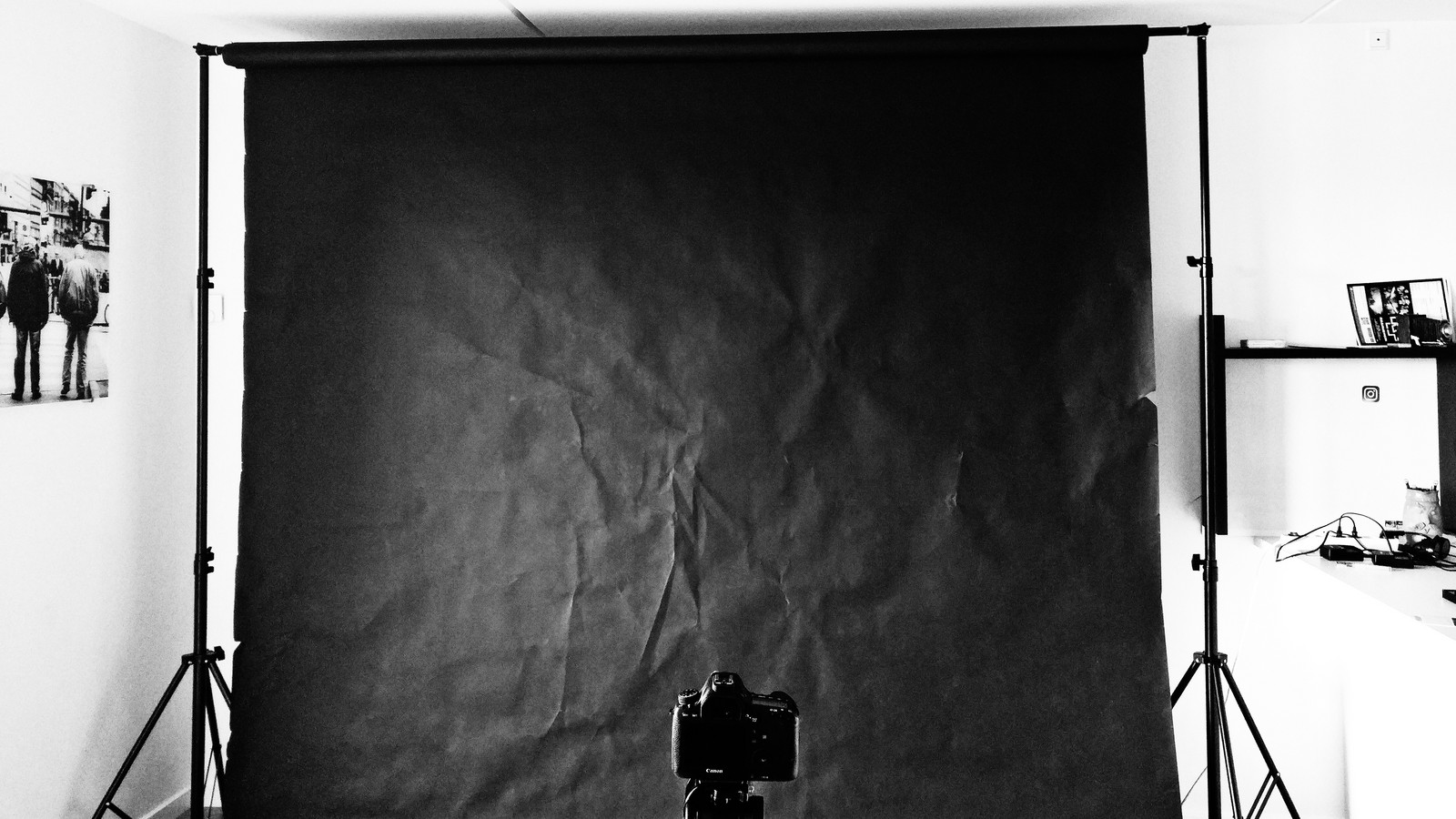 We now have cooler background stands thanks to a camera store nearby (if you live in Copenhagen you should check them out!) We had a slight problem with the delivery, but they handled it perfectly and actually went on a limb to still make pickup possible! Big up for their customer support!

Yay! We still don't know why we were banned. Zero credit to facebook or instagram for actually responding to the issue. We assume some kind of auto-ban timespan ran out. 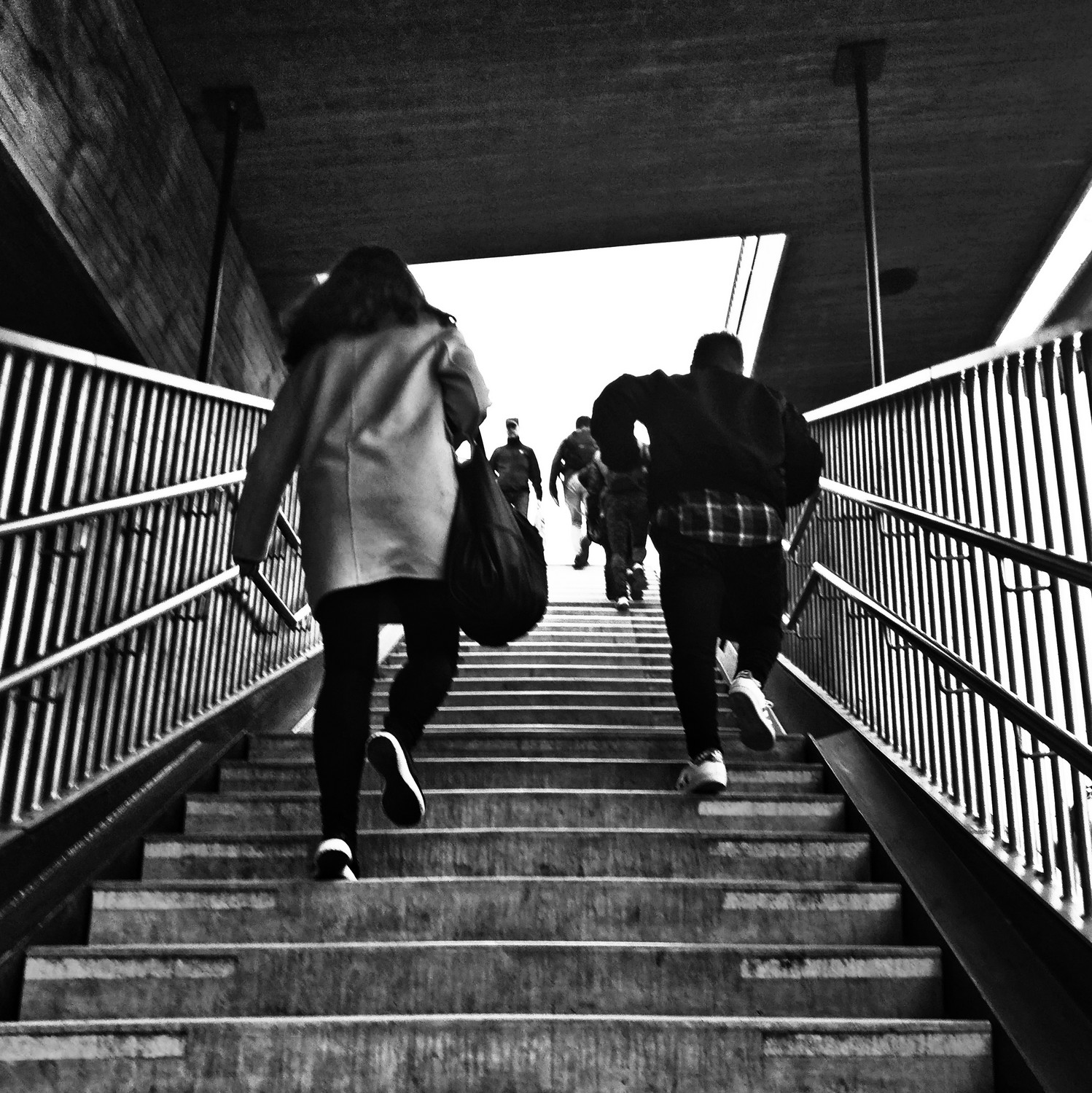 We've got both Android and iPhone devices, but for ourselves, we have gotten sweet new Android phones, which is a clear preference for us both, in terms of compatibility with both Mac OS, Linux and Windows. iPhones suck when it comes to compatibility.

Obviously we went for phones that have a somewhat decent camera for video and photo purposes, which is why we went for the OnePlus 3T and the Sony Xperia XZs (they haven't sponsored us, but we could be convinced in the future (wink at marketing rep reading this)). We retired our former Sony Z3s and are both pretty happy with the upgrade.

Have a look at the slow motion video mode of both phones here:

We shot our first baptism together at the St. Petri Church Copenhagen! Somebody we still know from school had asked us and it was a nice ceremony and a lot of fun to see her again. 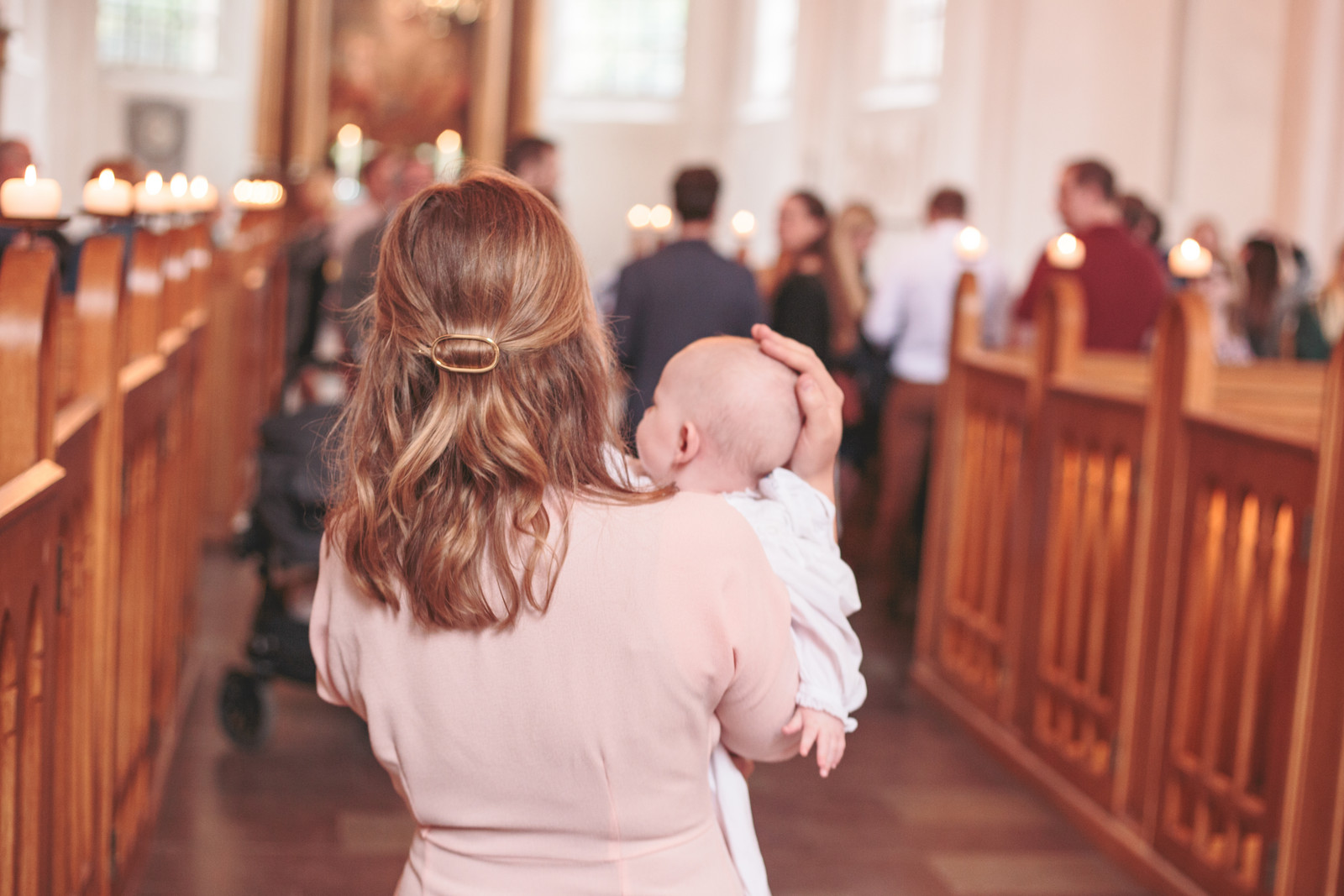 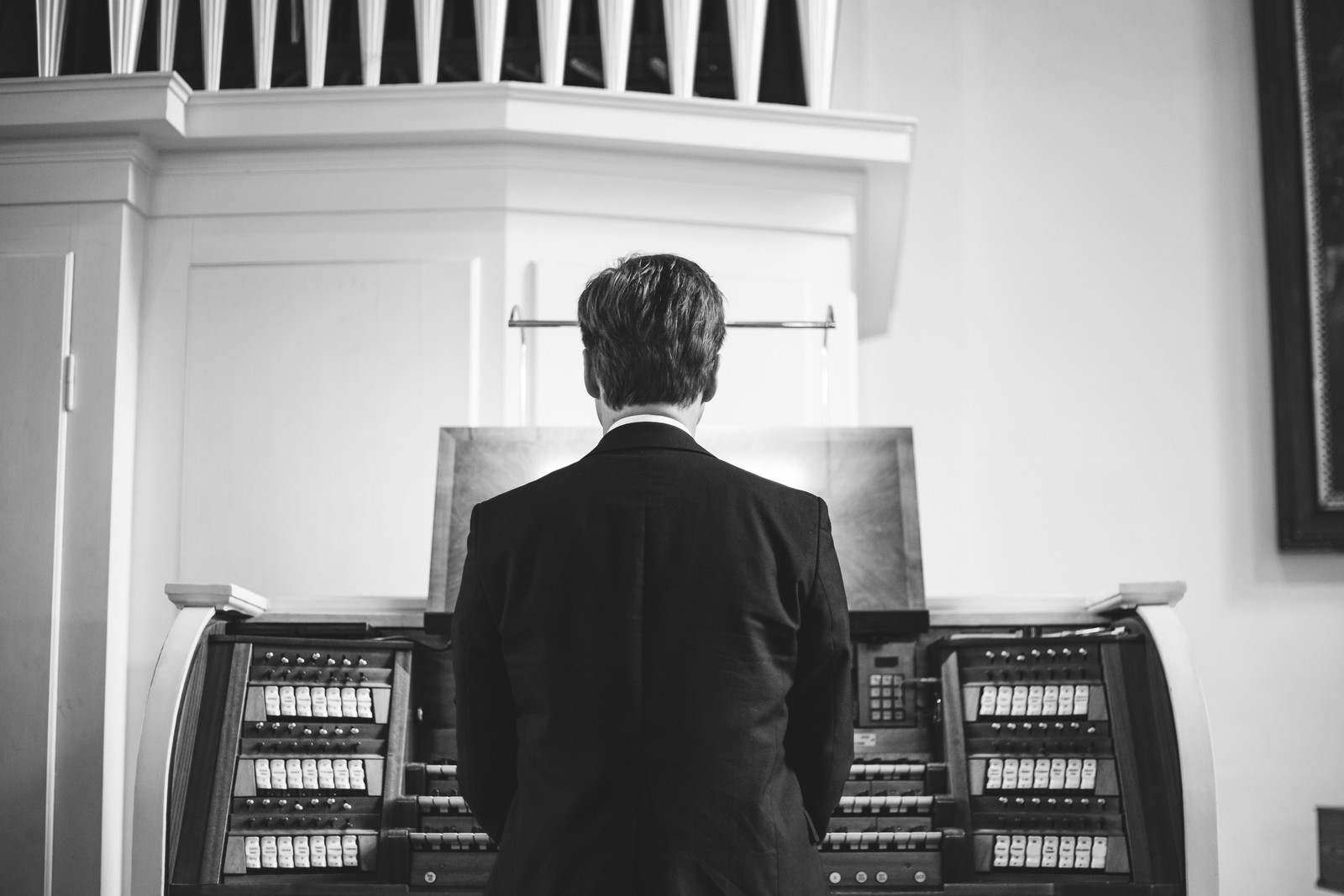 The pastor was super nice and we were allowed to move a lot during the ceremony. It was very family friendly a cozy atmosphere. 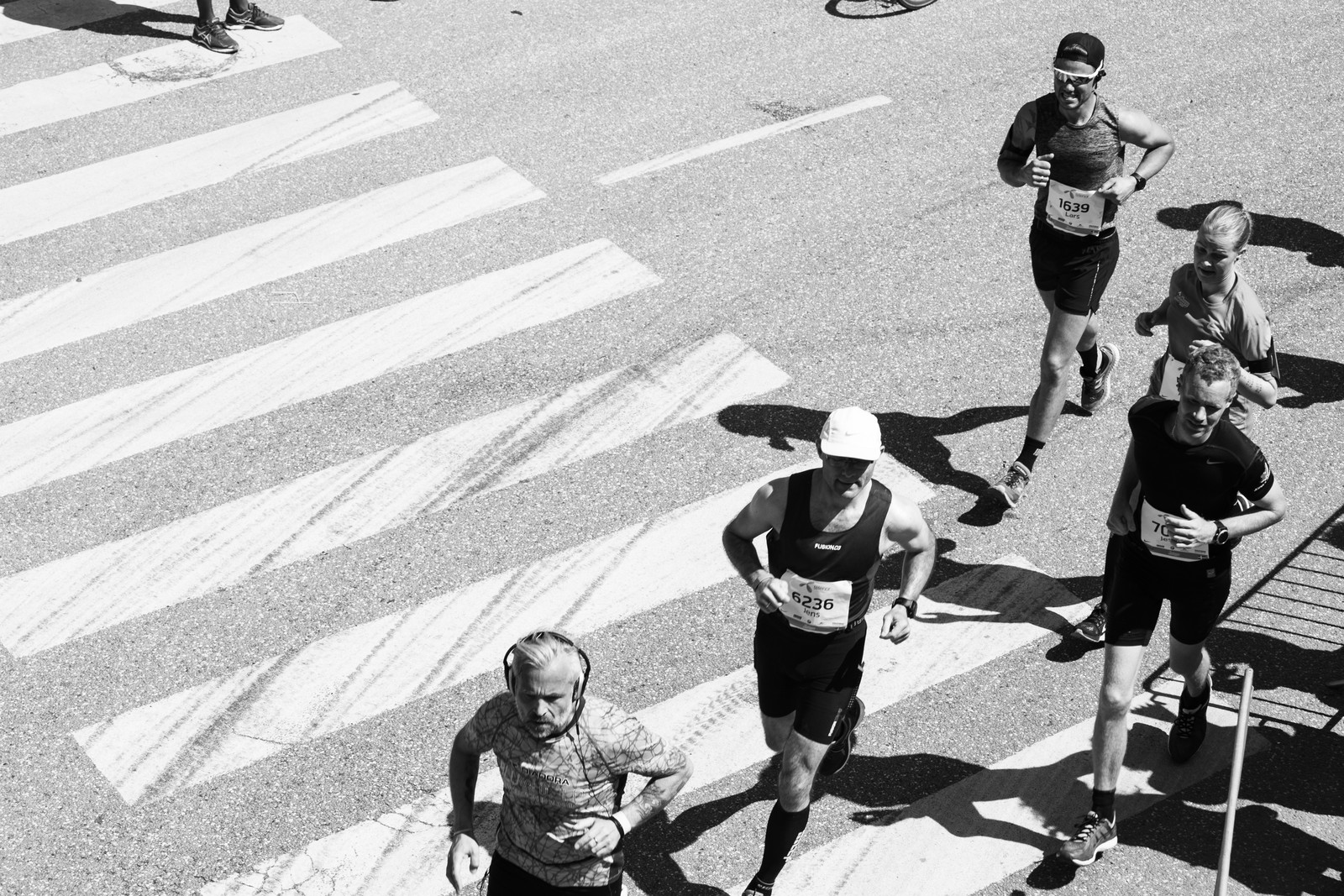 We went to the Copenhagen Marathon and hung out a bit, got some food and a beer, but we also got some nice pictures of the runners and the scenery.

I was lucky to get some shots of my day-job boss who was attending as a runner (with a pretty kick ass time), so I could turn him into a boomerang-style gif :D. 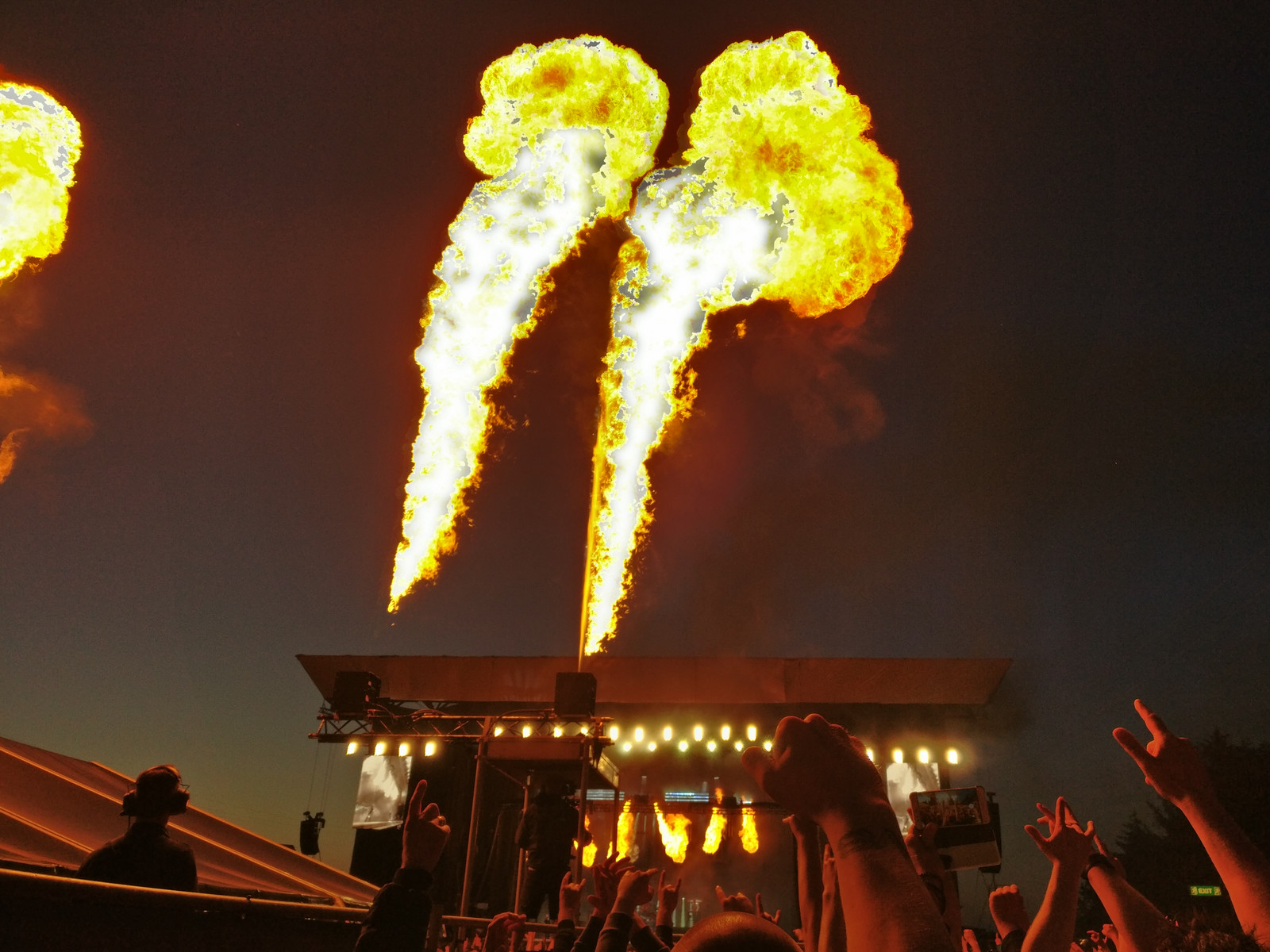 This is what a pyro show looks like when you forget to turn of your HDR function by the way :D

We did it! Judith gave me/us tickets to Rammstein about half a year back and we went to Horsens where an old prison (I'm not even kidding) was transformed into a huge concert place. The show was awesome and I could basically annoy everybody else by singing along to every song! 🤘 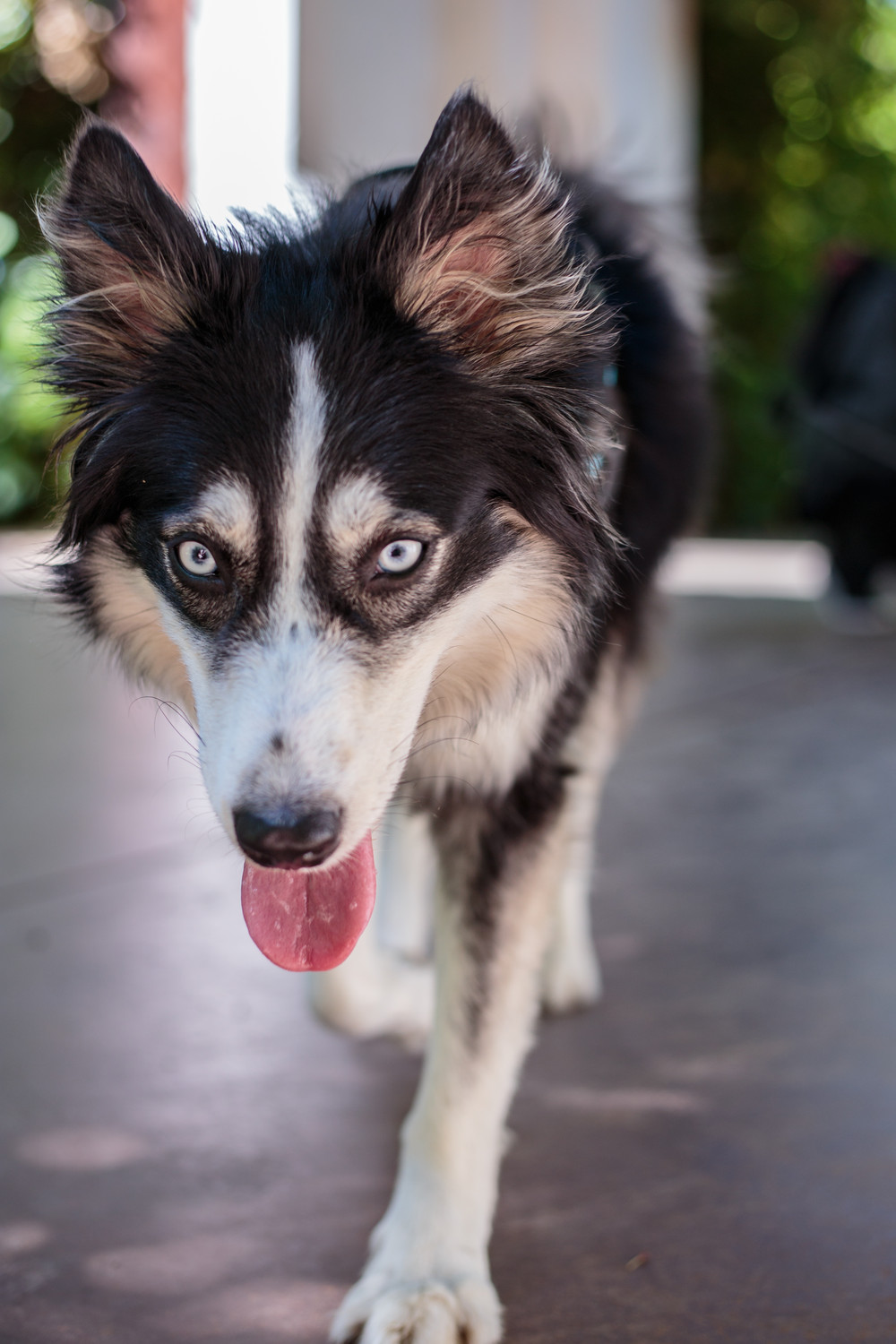 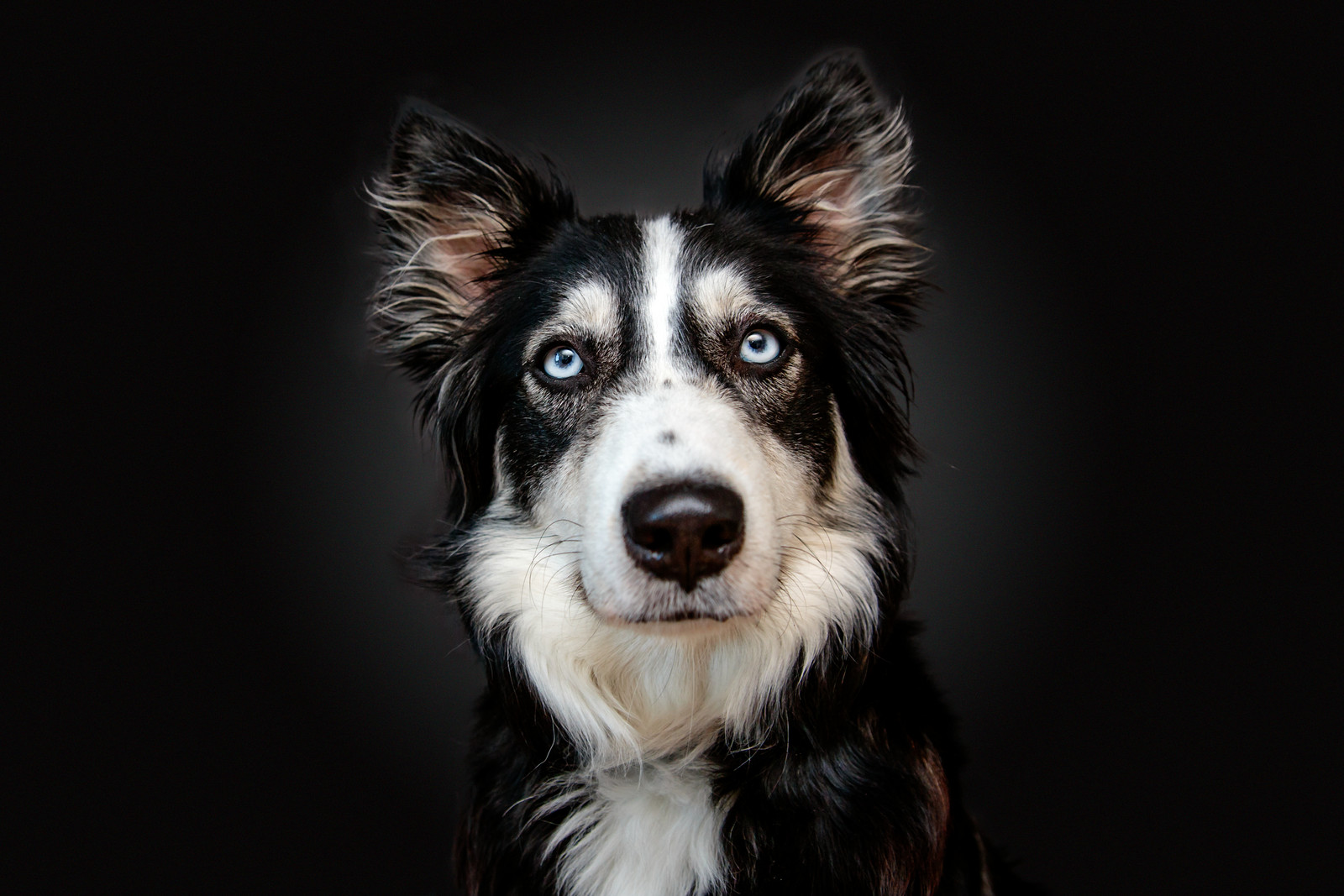 We were allowed to sit the irish soft coated wheaten terrier Nugga again and straight after Maya (fb album), which was super great and also gave us the possibility to take some photos of her, since we had her all saturday!

What a month... It has been awesome. If you're still reading, thank you so much for supporting us by paying attention through my rants, through our flood of cute dog stories on instagram and for being around!

Next month it's off to Amsterdam right from the start, stay tuned for a ton of travel photography!