We had planned to go for a morning run anyways, but when we looked out the window, we knew this one would be special.

The fog had enveloped Copenhagen so thickly, that you could barely see 30 meters ahead. We grabbed one of the DSLRs and agreed that photos would be a priority over pushing the personal bests this time. 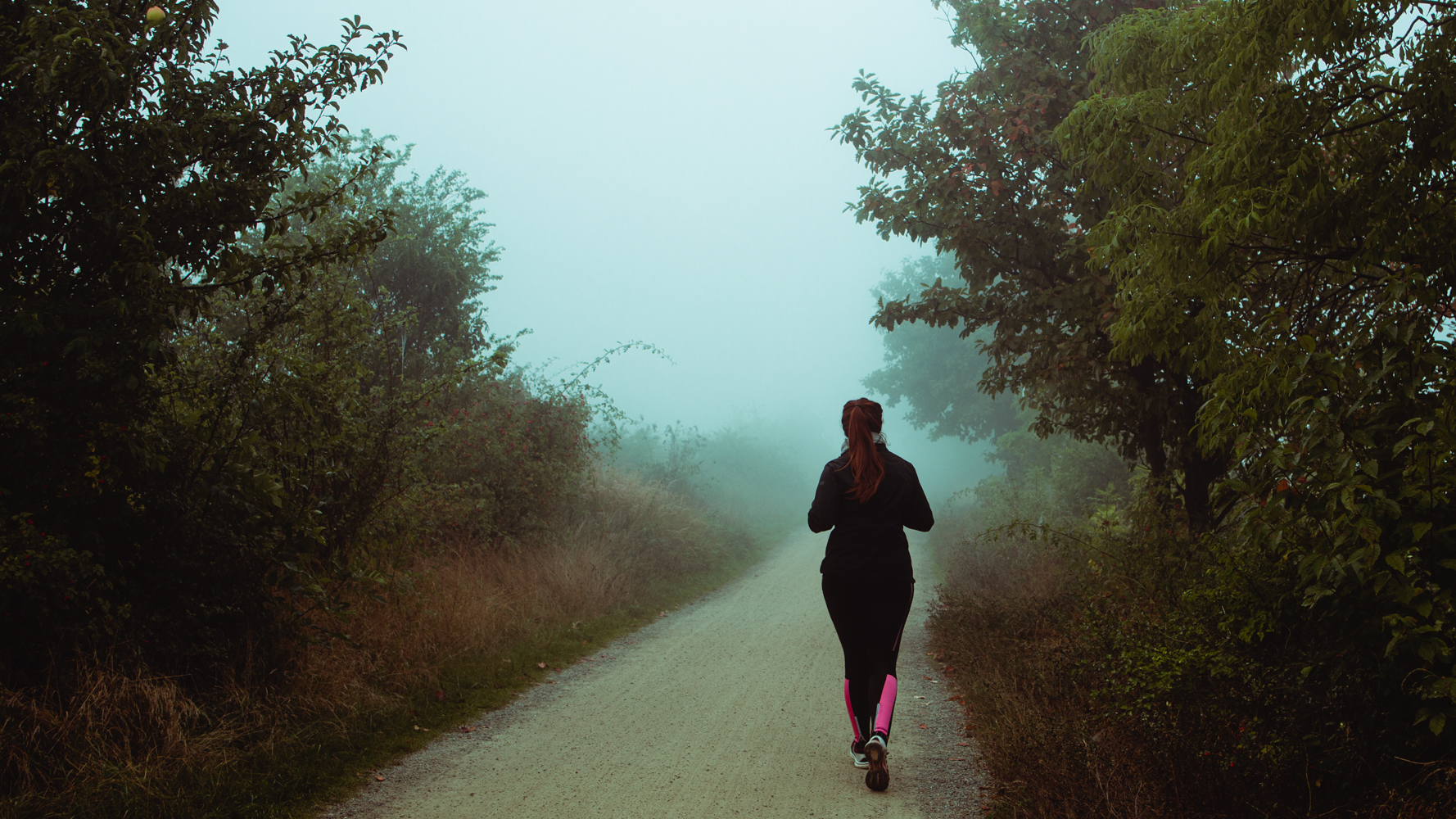 The people we came across were really friendly as well and thumbs upped or voiced their agreement if they were a recognisable part of the shot, Copenhageners are STARS when it comes to street photography! 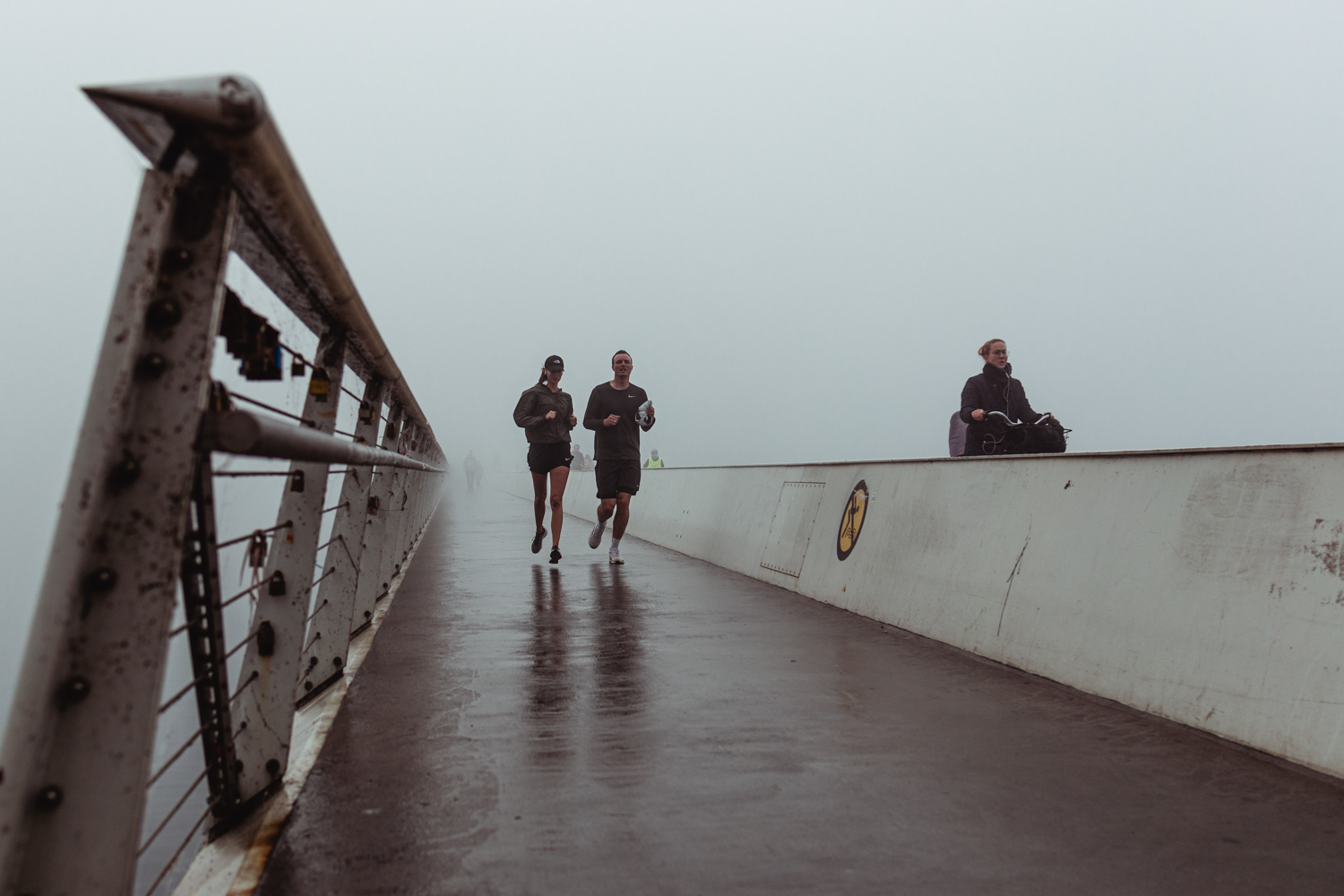 The bridges were especially impressive subjects, since they just seemed to disappear into the void. 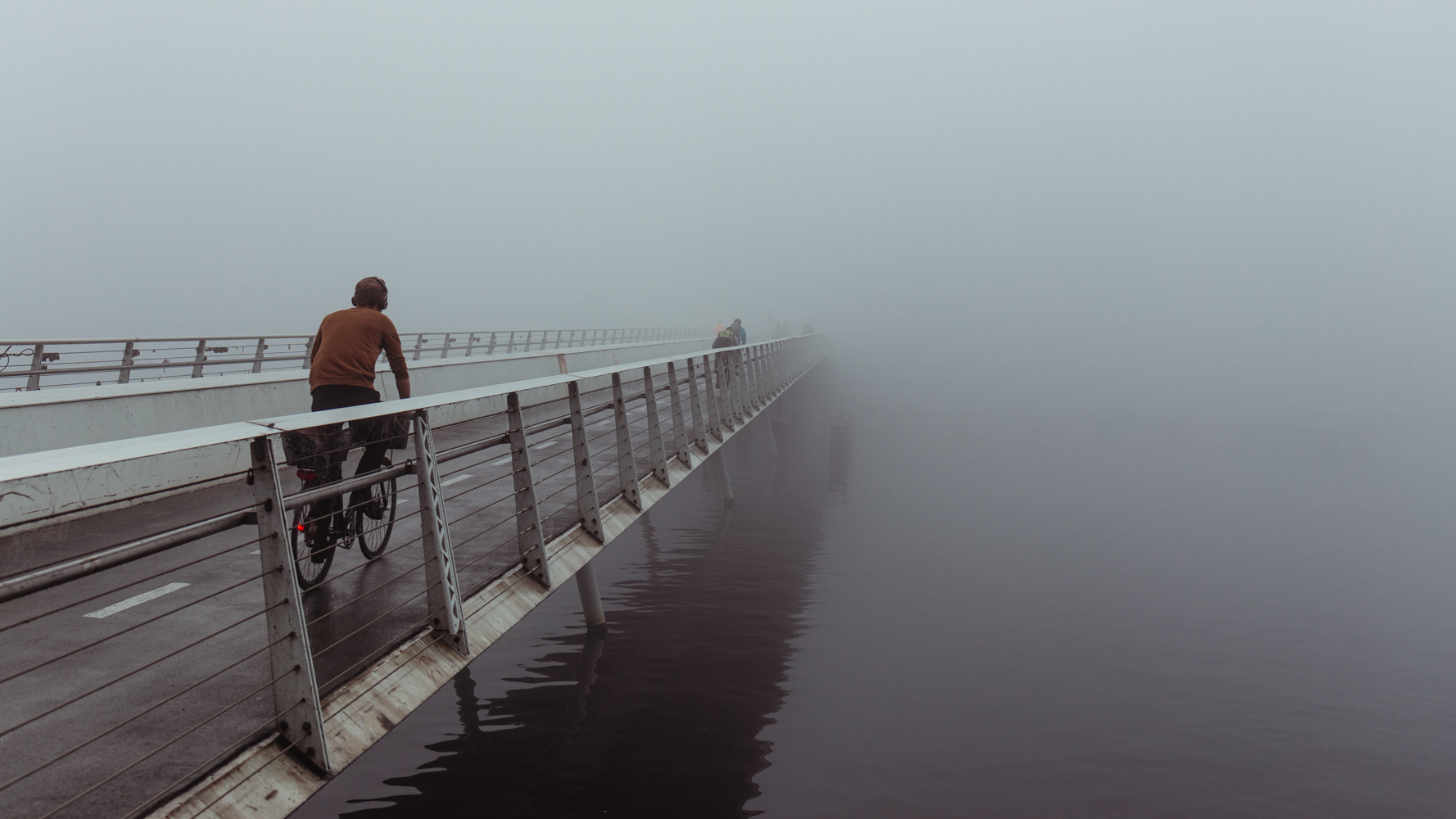 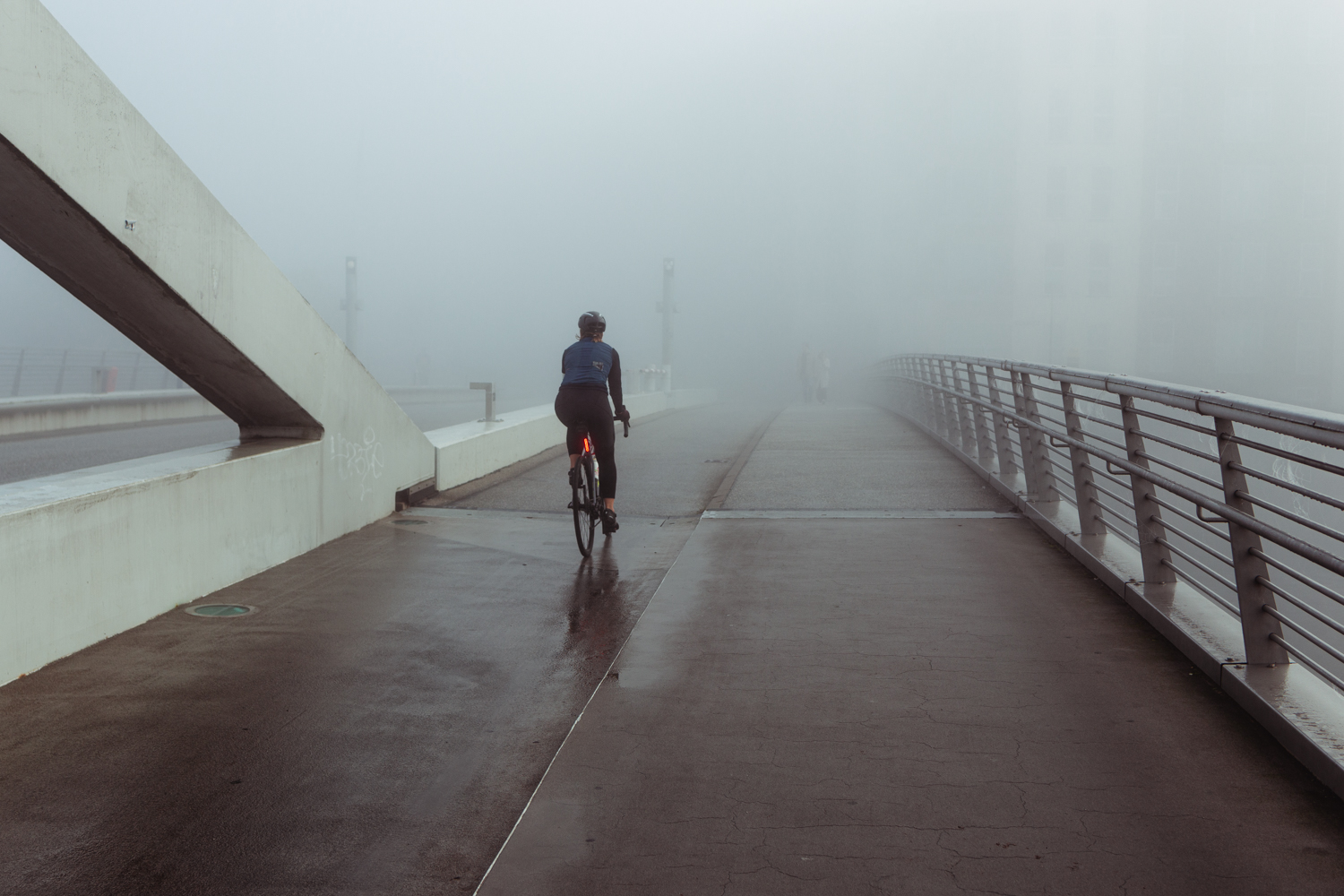 The person on the bike found us on facebook and we were happy to share the full resolution image with them :) 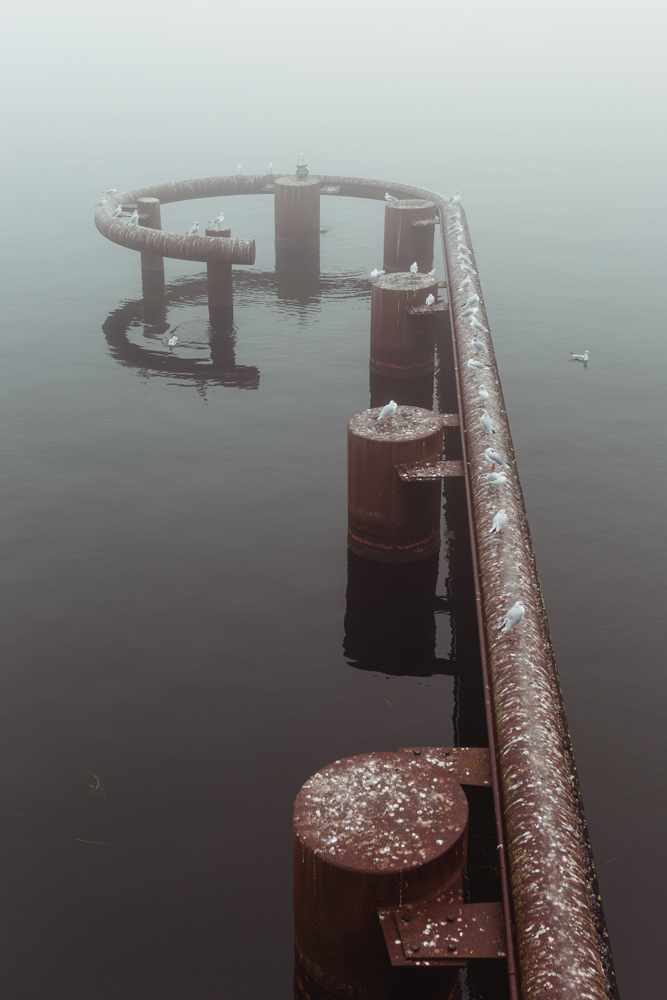 Buildings, both complete and in progress got a different touch as well. 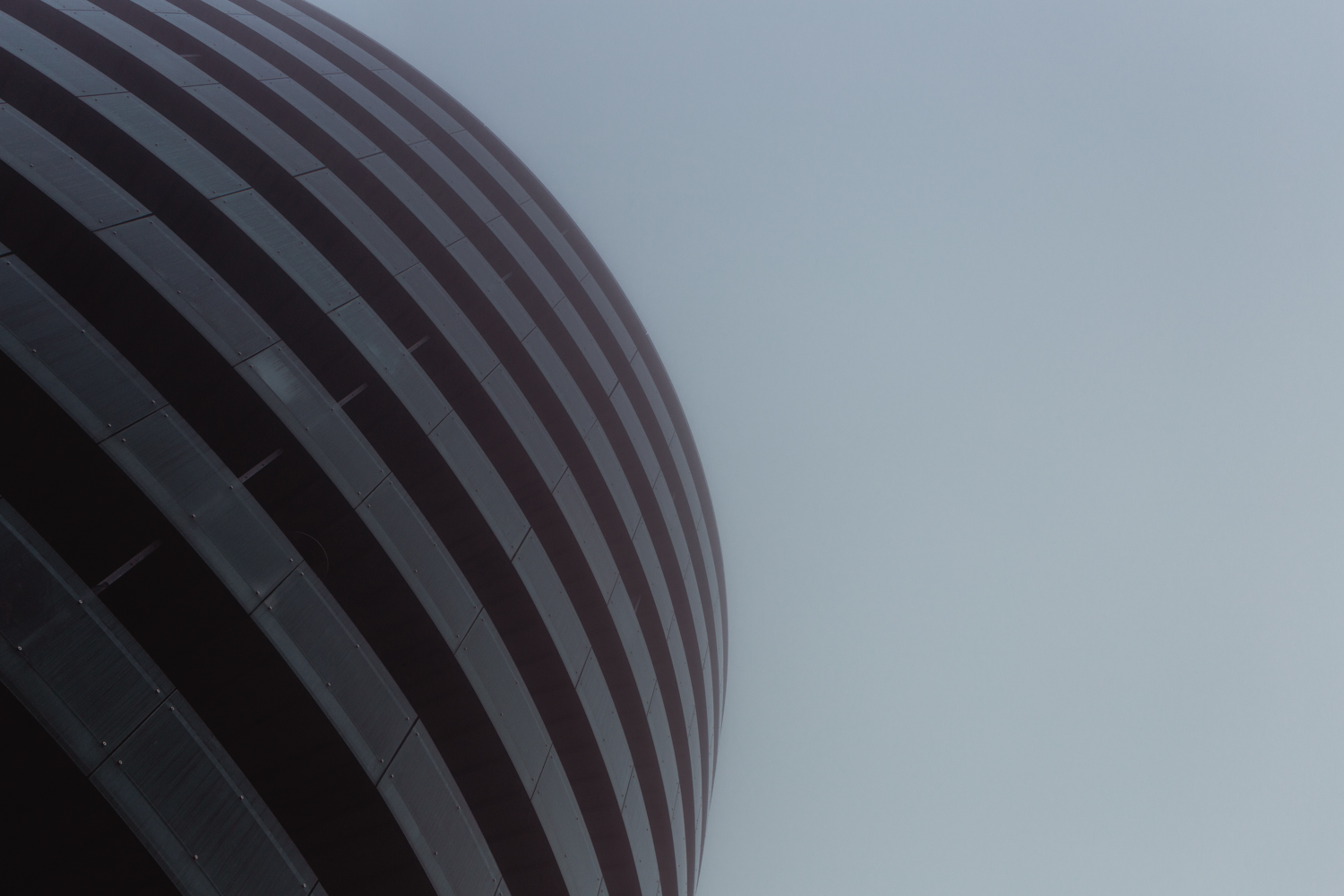 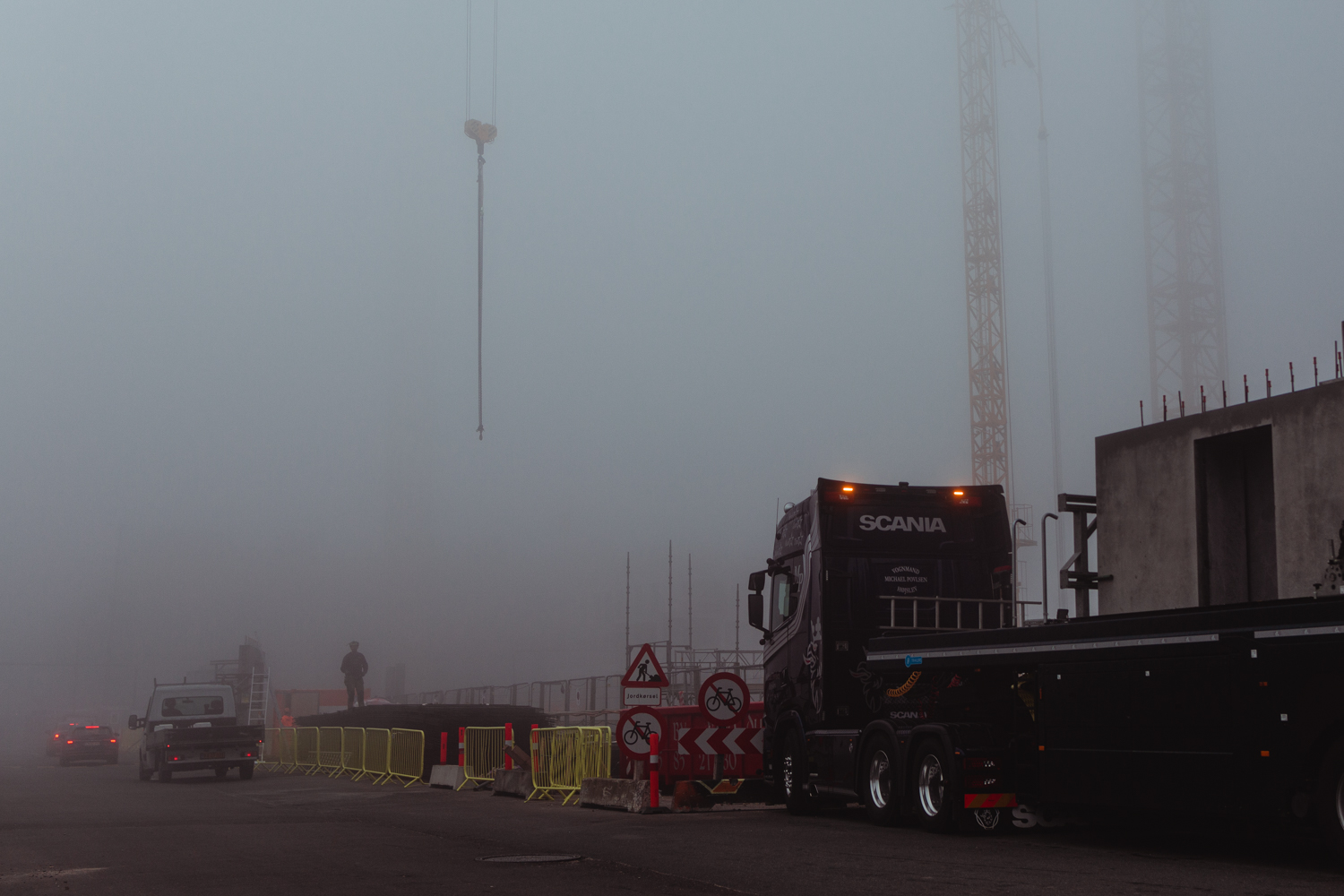 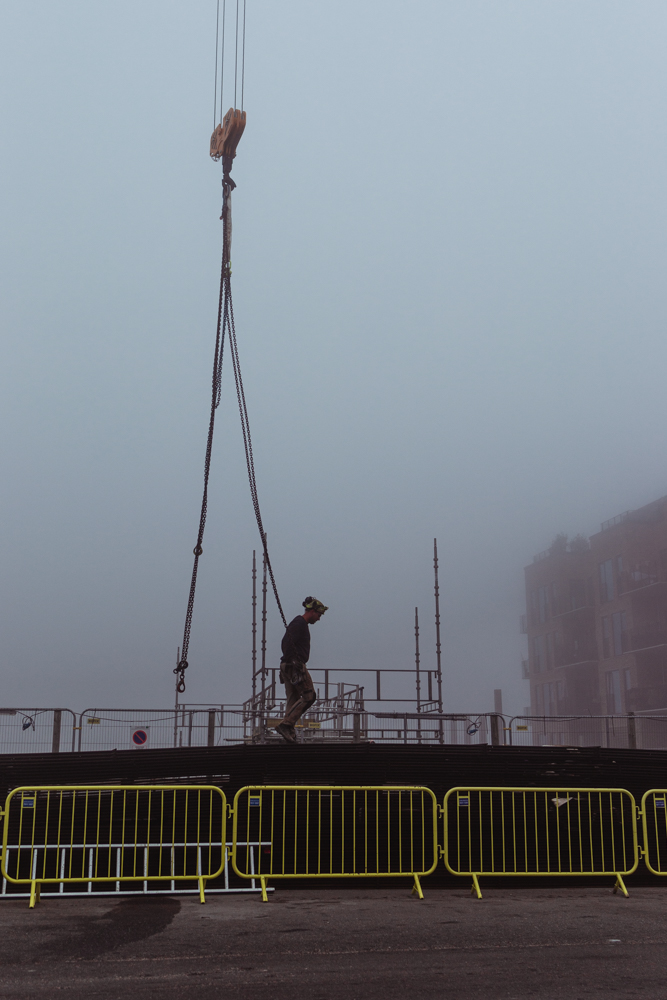 The water was so still, that it made a perfect mirror, at least until the next moving vessel comes along. 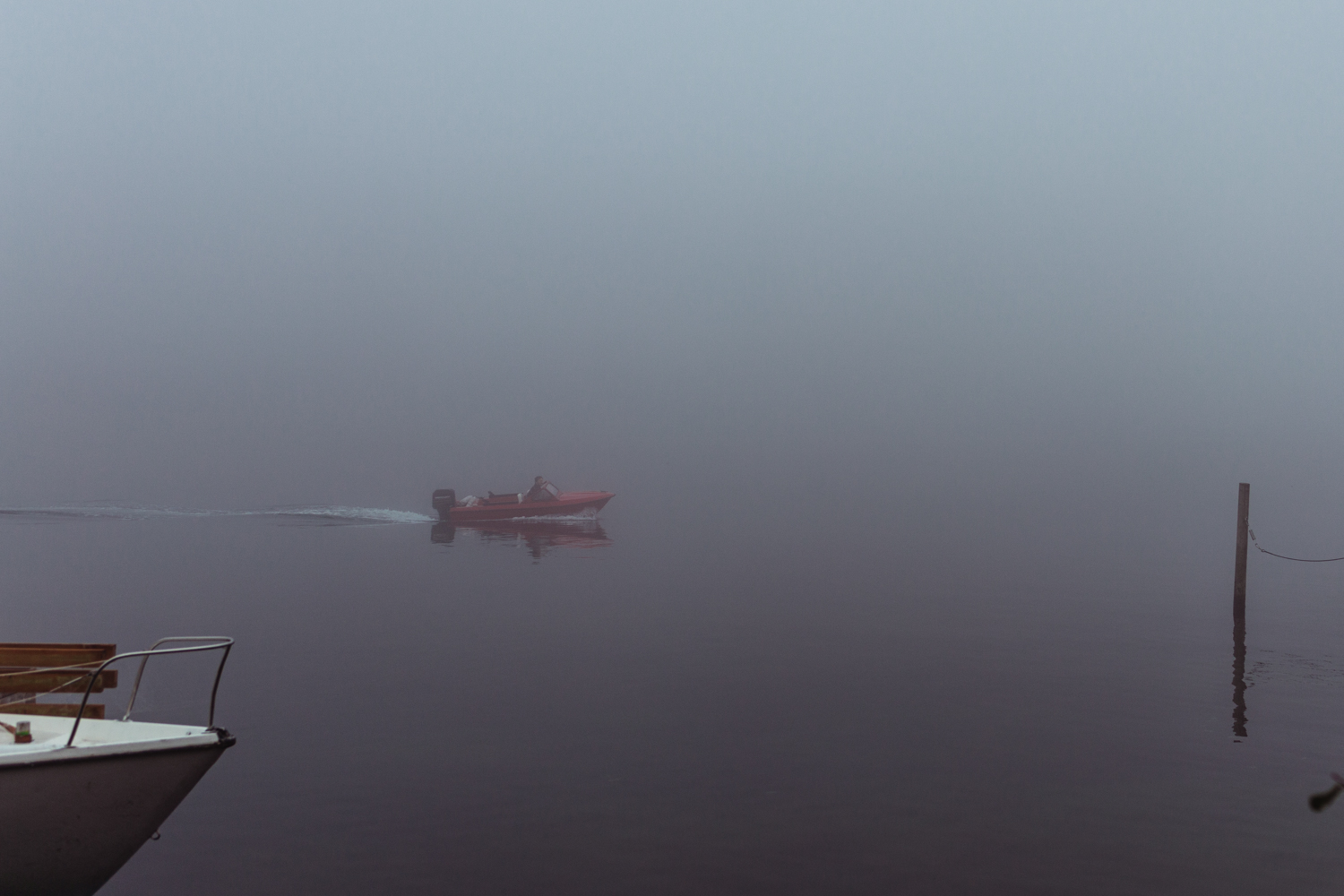 Our Sydhavn hood around Sluseholmen with its house boats was particularly charming. The spider had abandoned its web or at least gone to a spot that was a bit more dry for now. 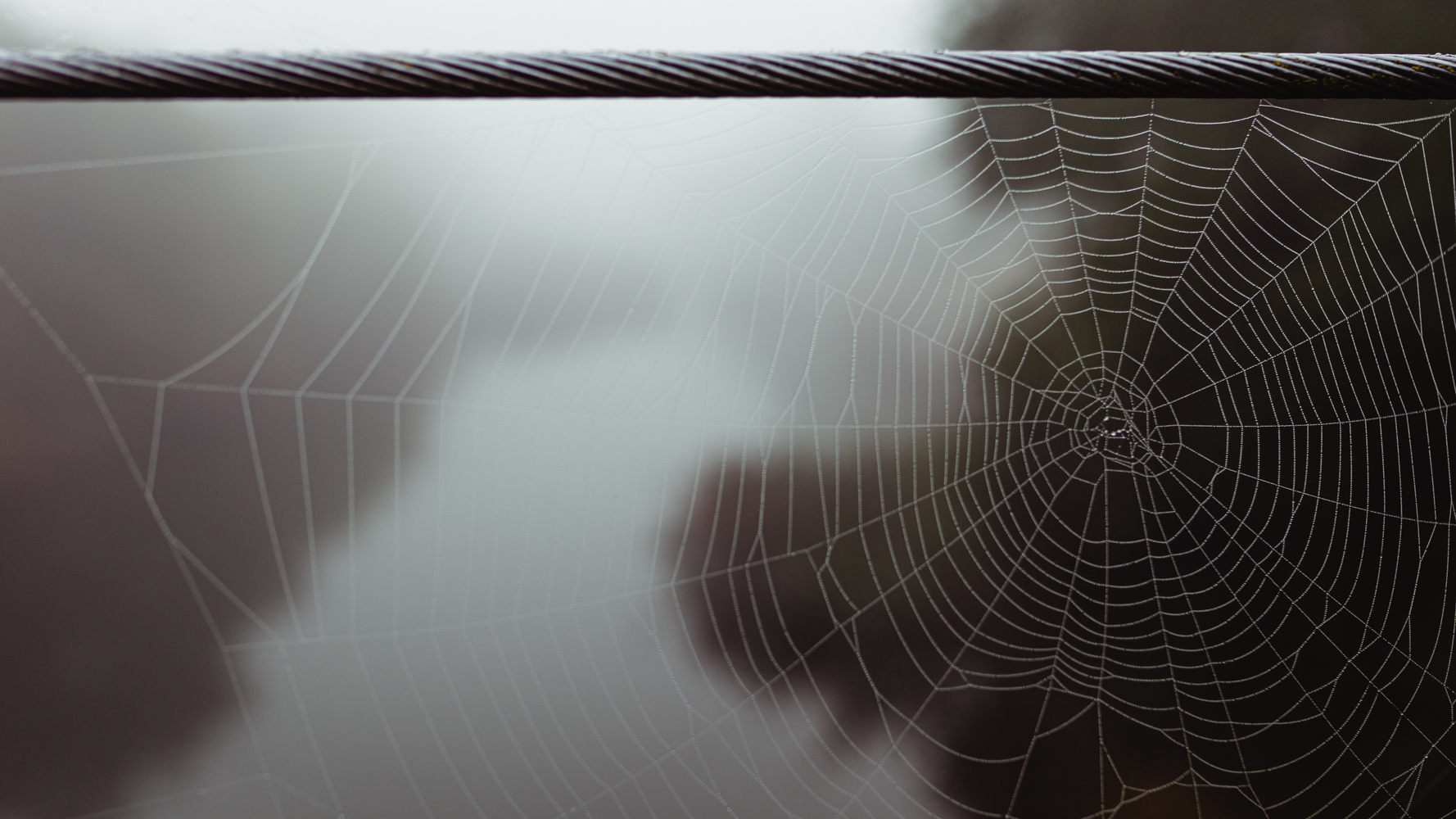 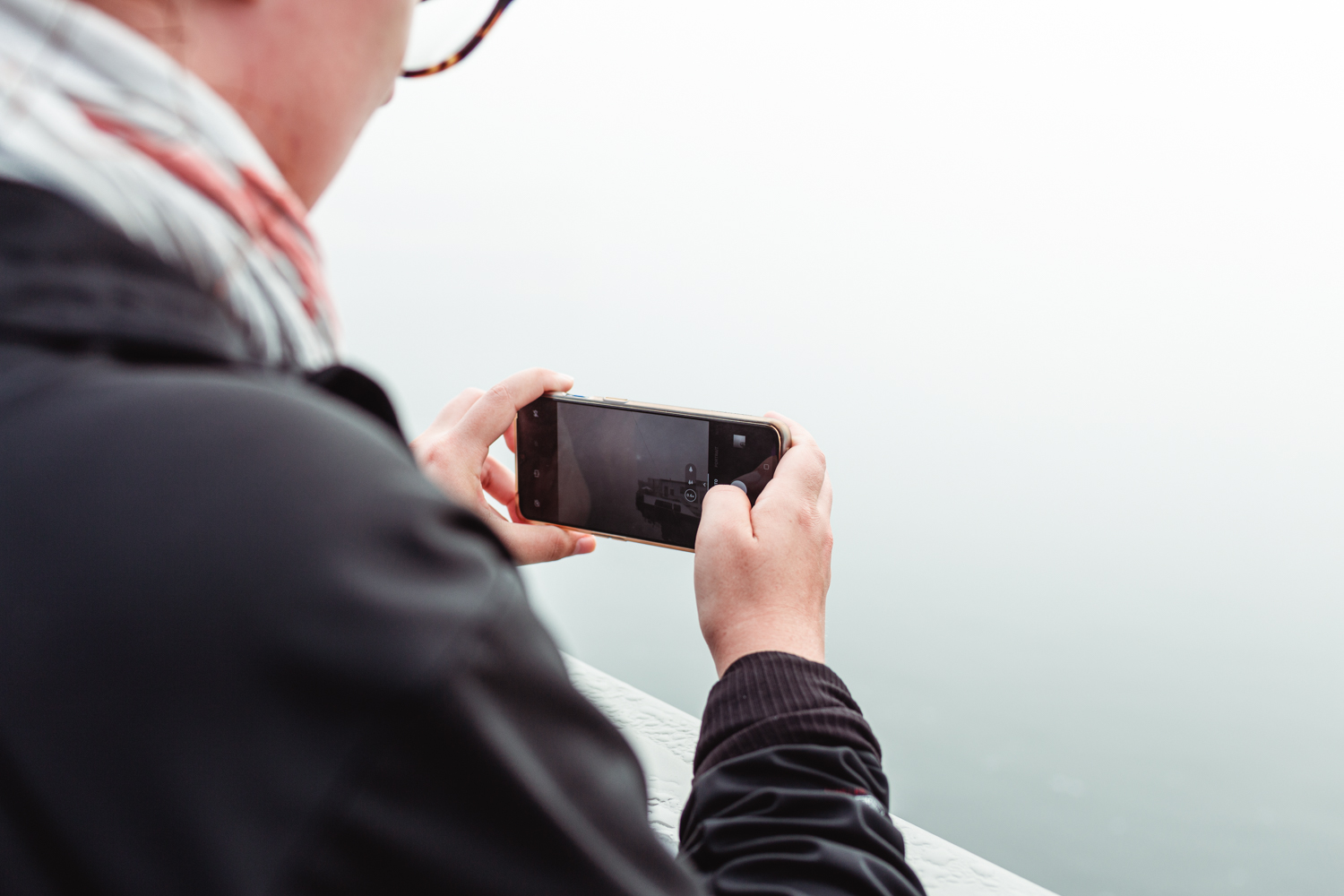 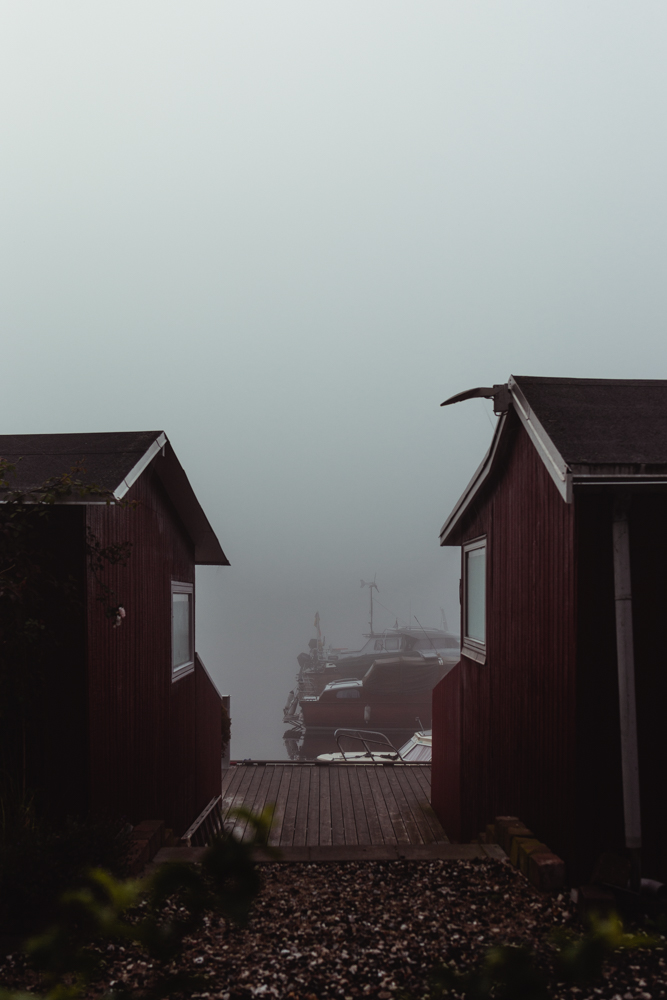 We're excited for some more fog this year, even if we have to get up early ;)