February might be short of a few days, but it definitely has been the busiest month for us this year so far.
...
That was a bad joke. Sorry.

It's still true, though - this month we've been more active than we've been for a while. Also in terms of photography. It has been fun and varied, and we're looing forward to light and warmth coming back again, so we can get shooting again!

Here's a quick recap of what we've been up to!

We also shot another wedding! We're not quite sure, whether we can call it a winter wedding, cause even though it was February, cold and windy, the sun was shining and the photos don't have a winter feel to them whatsoever.

Lisa and Ilya were getting married at the Copenhagen City Hall only with a pair of friends. Then we walked through the inner city for some photos before they headed back home to get warm again and continue their planned celebrations.

It was great fun to photograph an intimate, small wedding like that. We had much more time than usual and Lisa and Ilya were ready to try out different ideas. 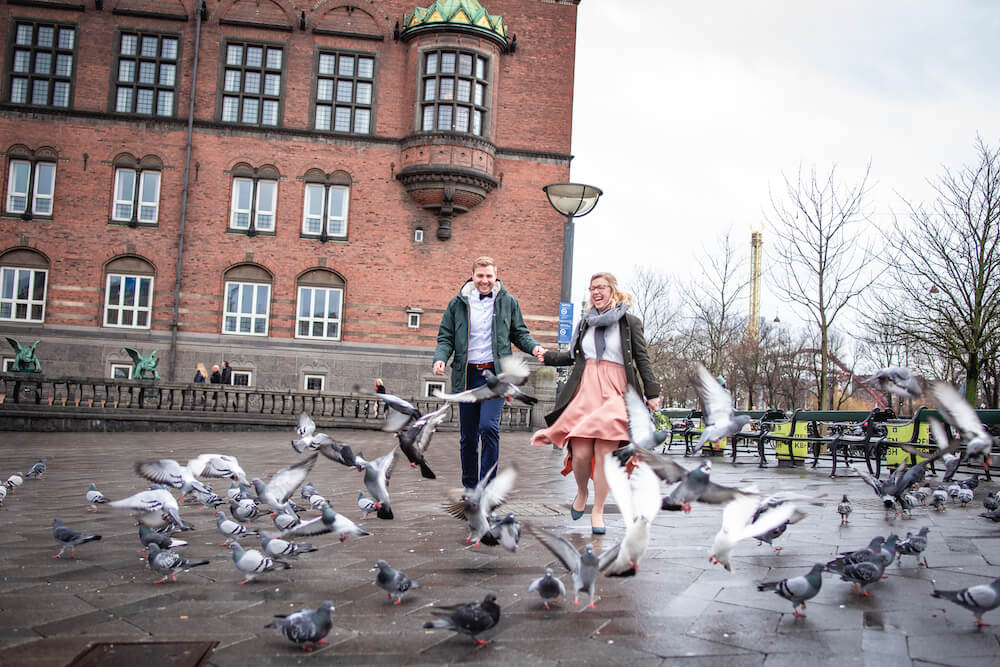 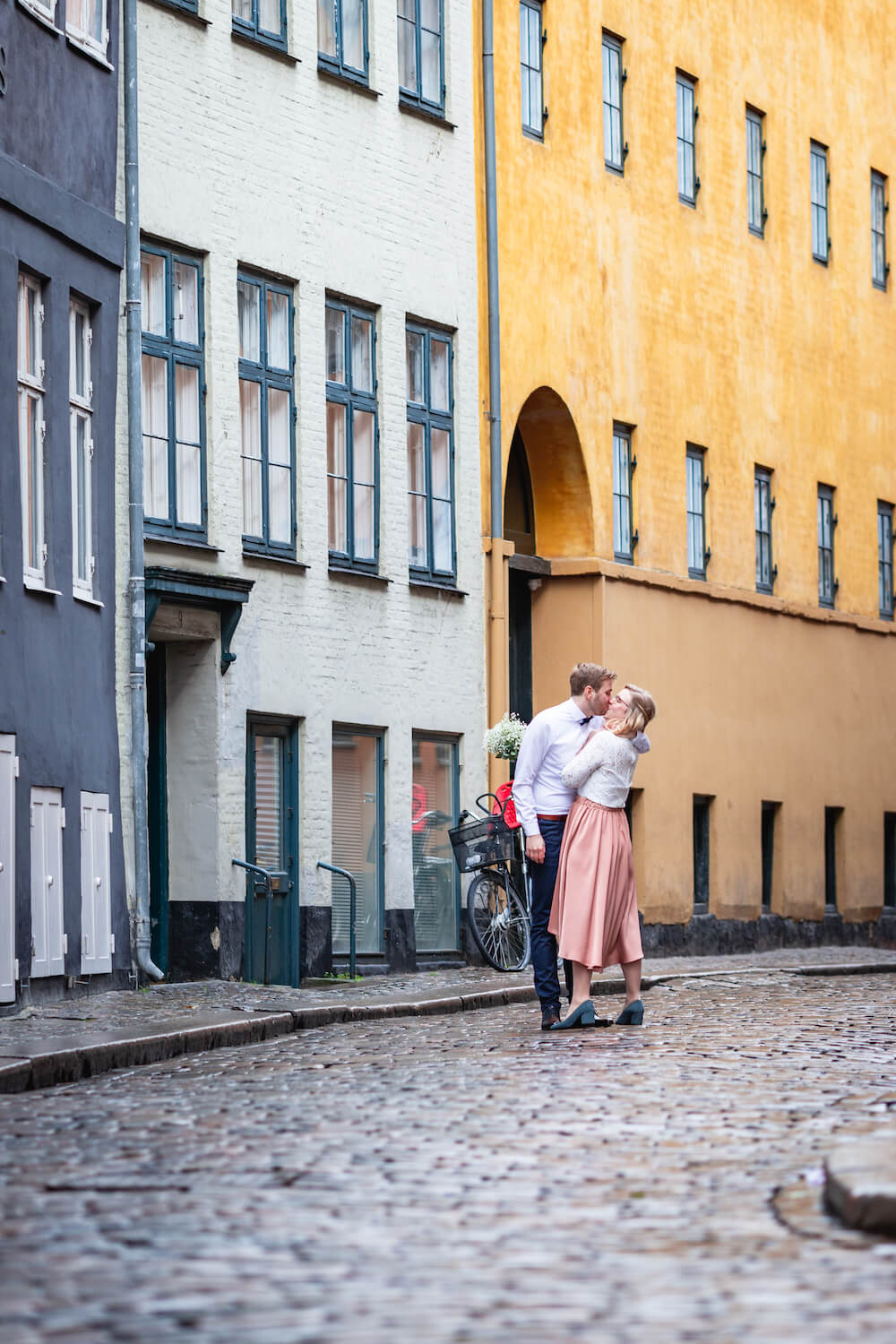 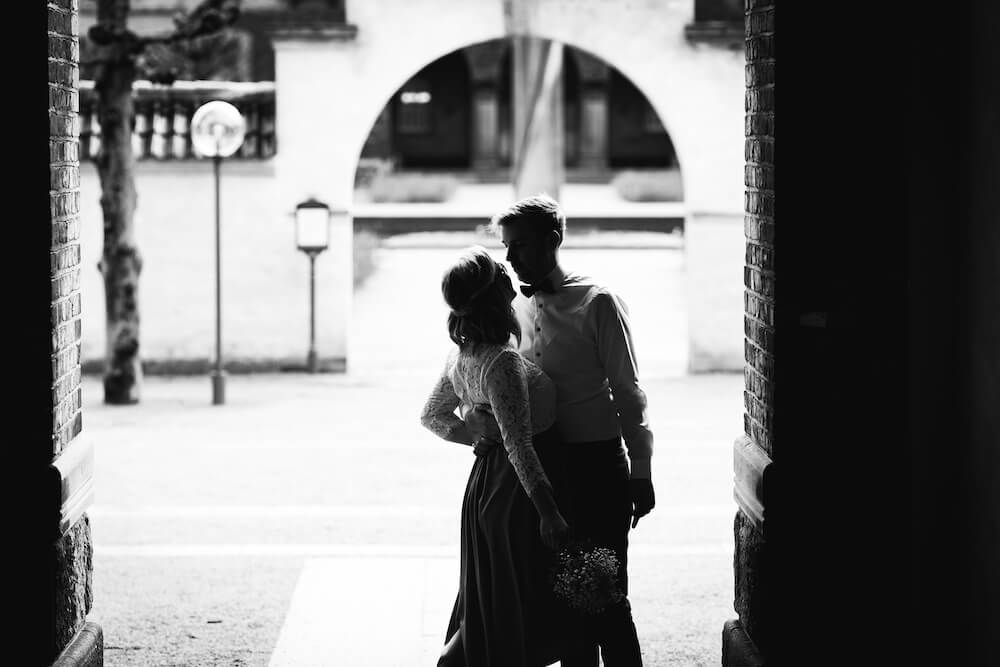 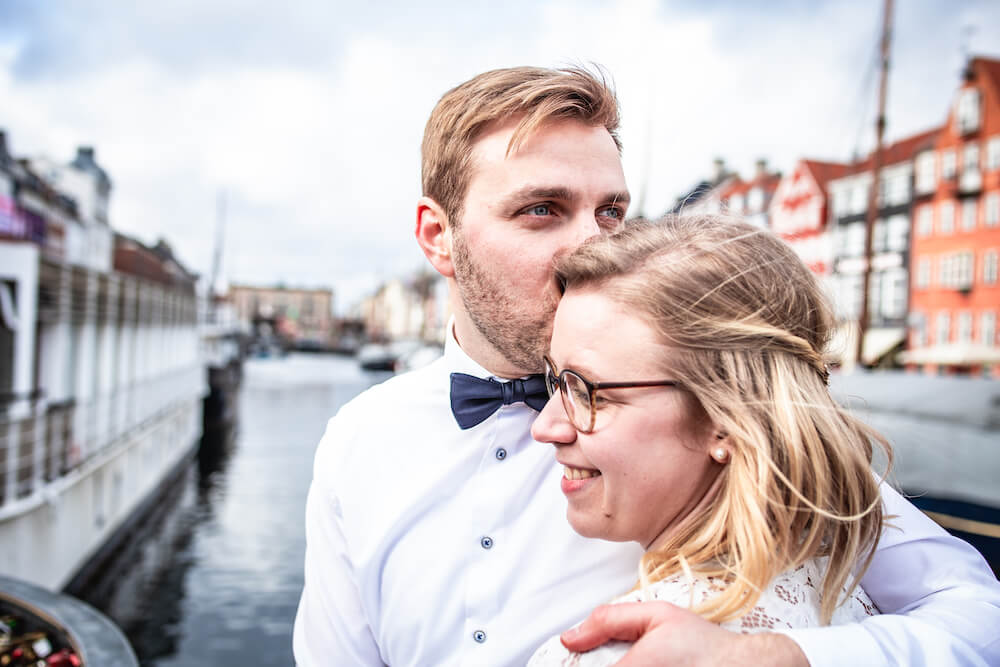 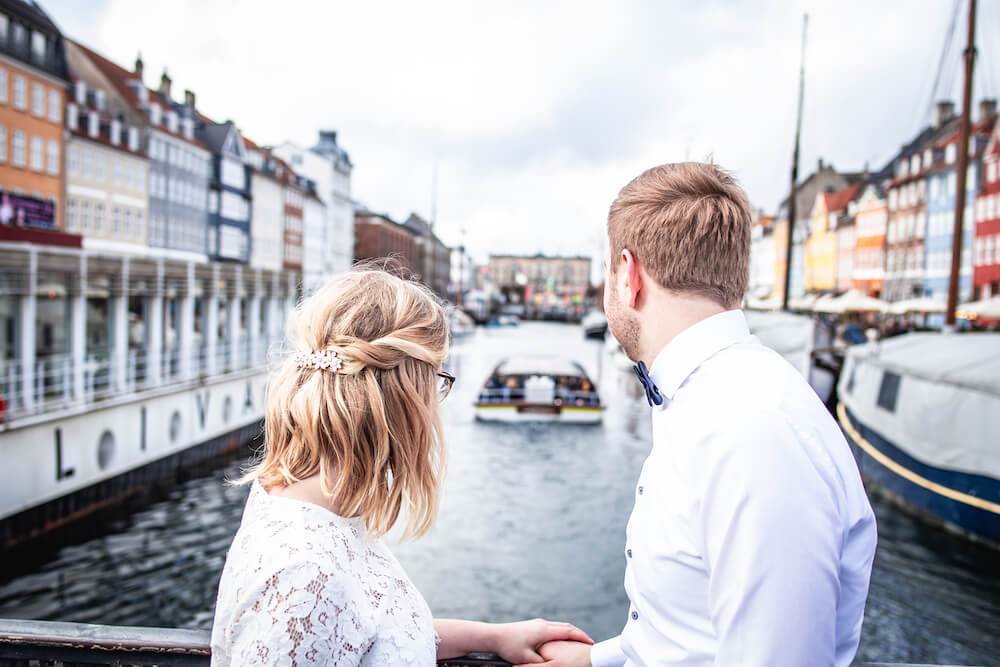 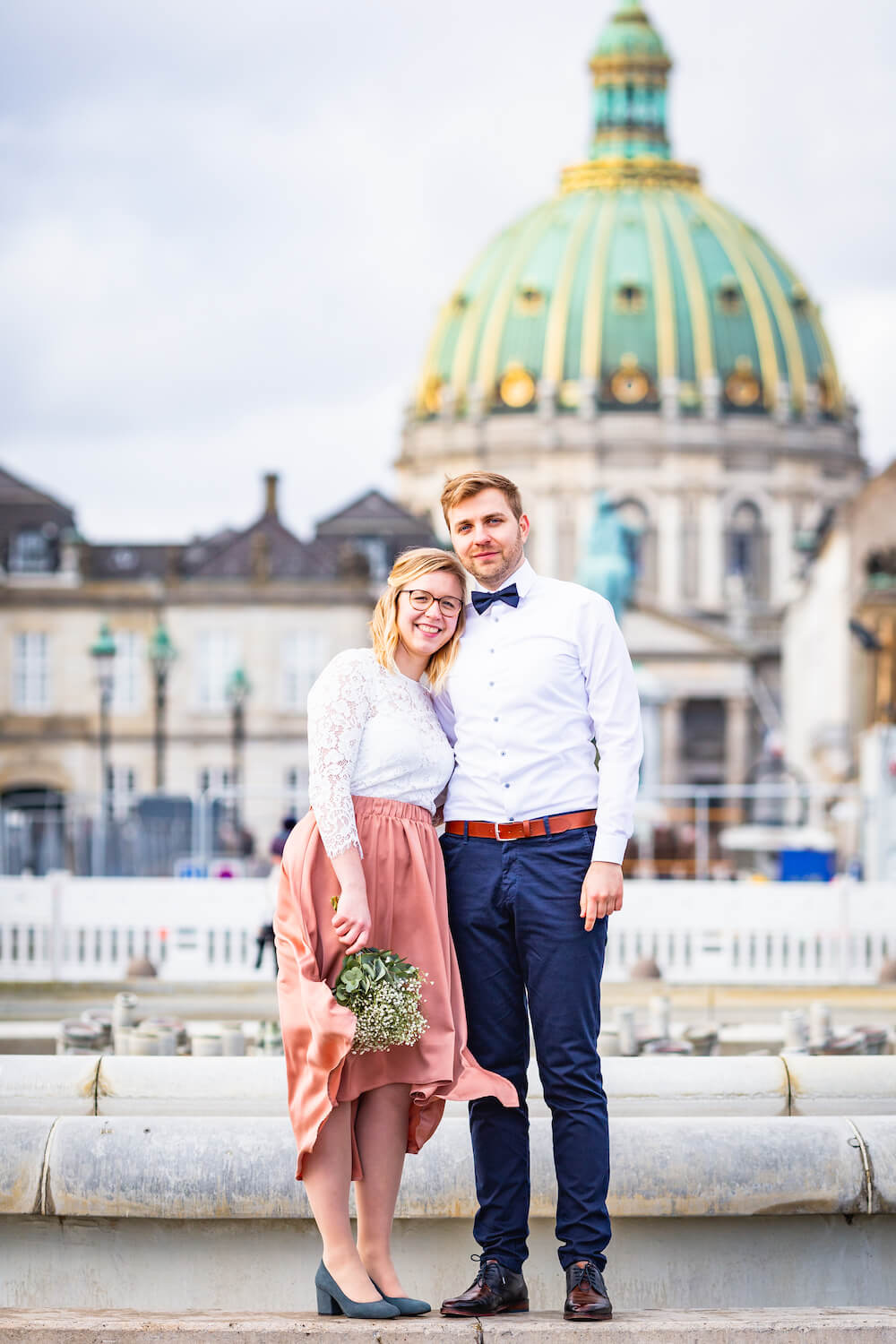 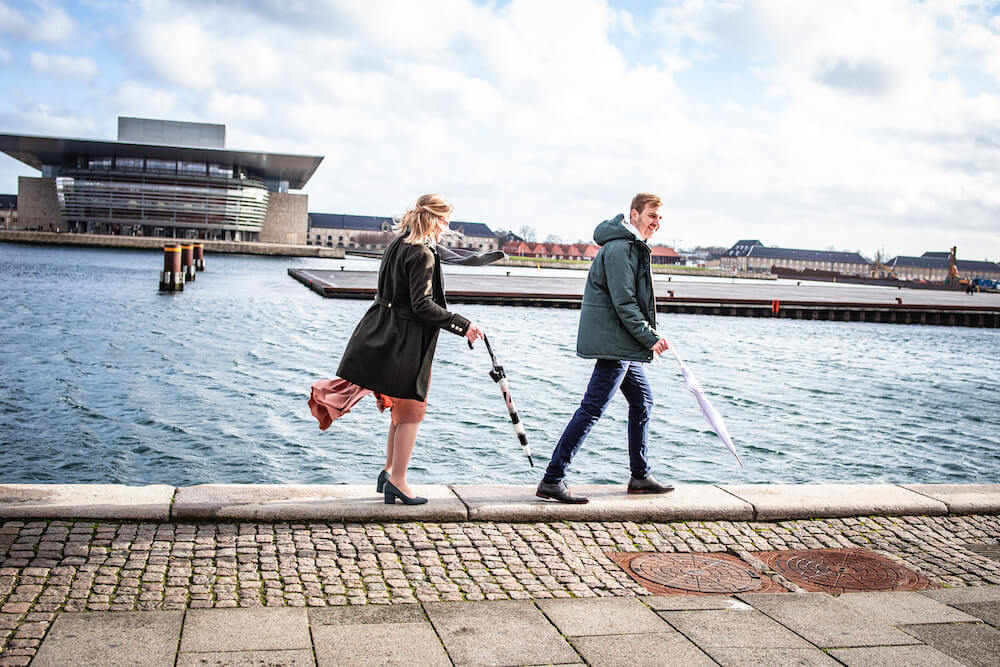 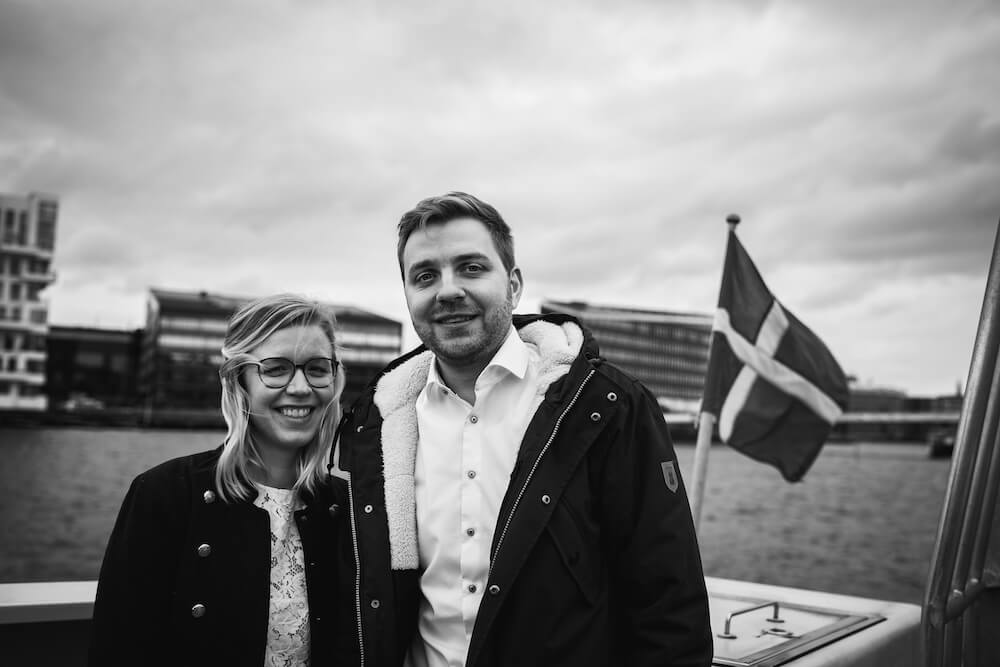 Congratulations to the two of you!

In association with her dayjob, Judith managed to get one of her photos published in one of Denmark's major newspapers. It was shot for an ad and printed on full page: 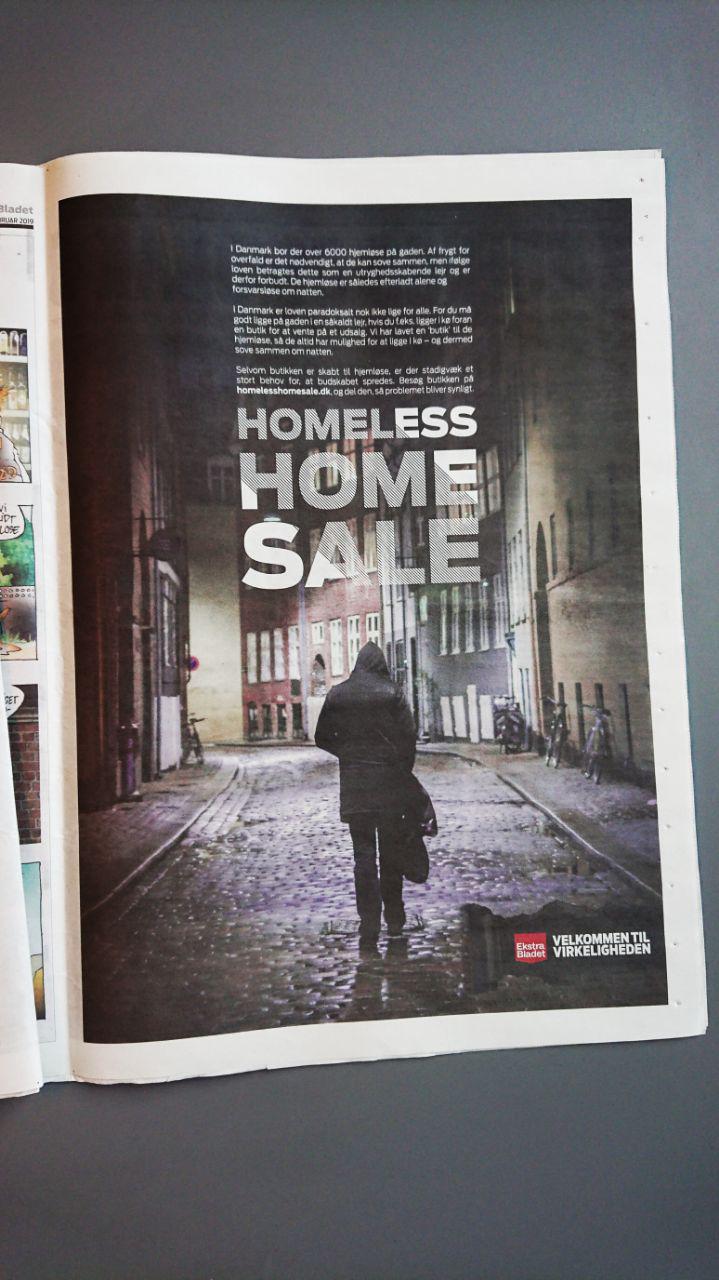 We sitted another dog, delightful, fluffy Oreo. Of course we too pictures of her, too! There was no bullshit, after about 6 minutes we had all the photos of her that we needed. 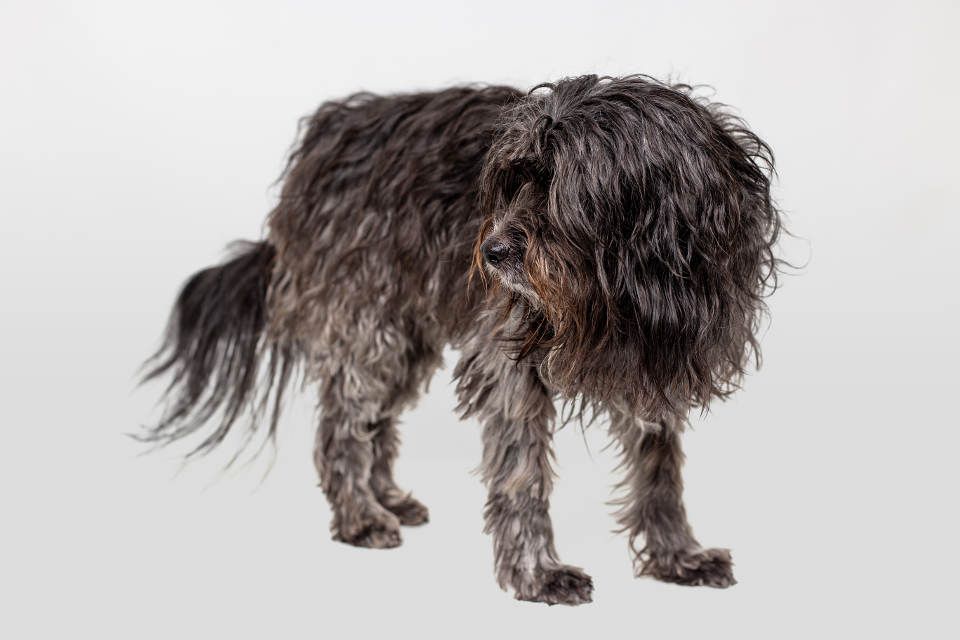 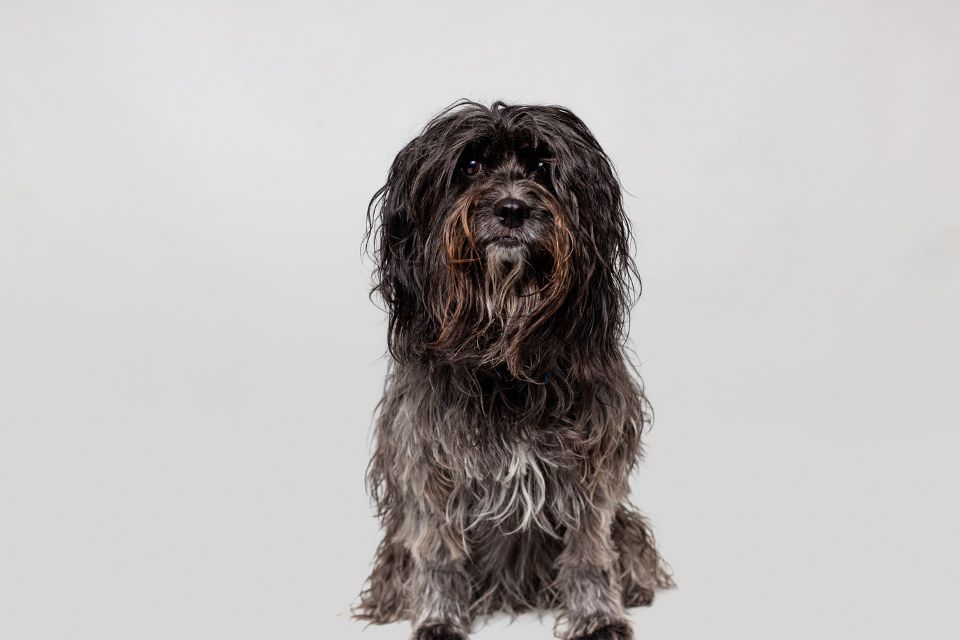 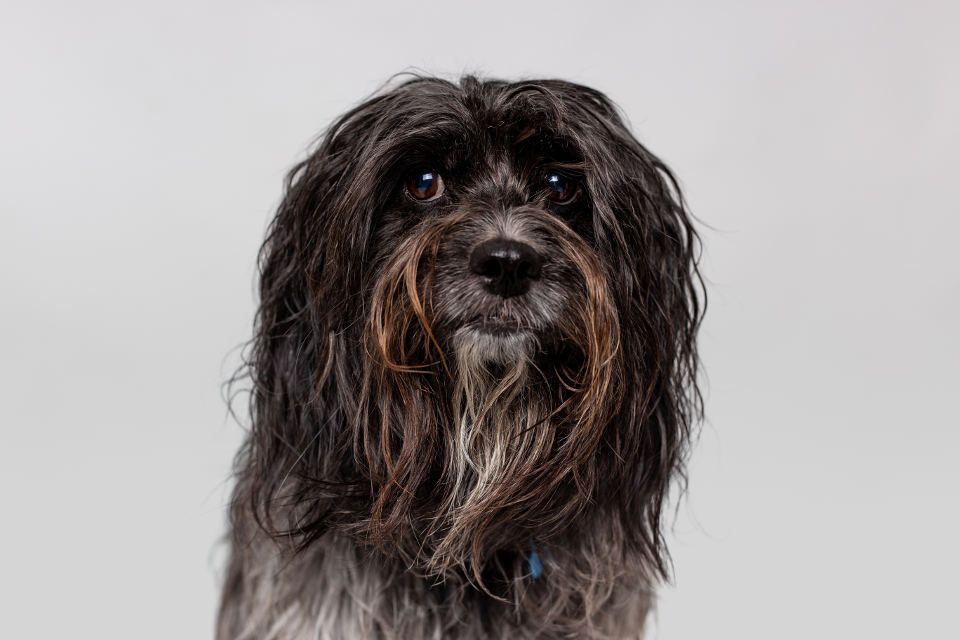 We also had another quick trip to Germany! After a family birthday, we had a few hours in Aachen. These were spent with sitting in the sun without jackets (it was 18°C degrees!) and having a look around the beautiful old city hall. 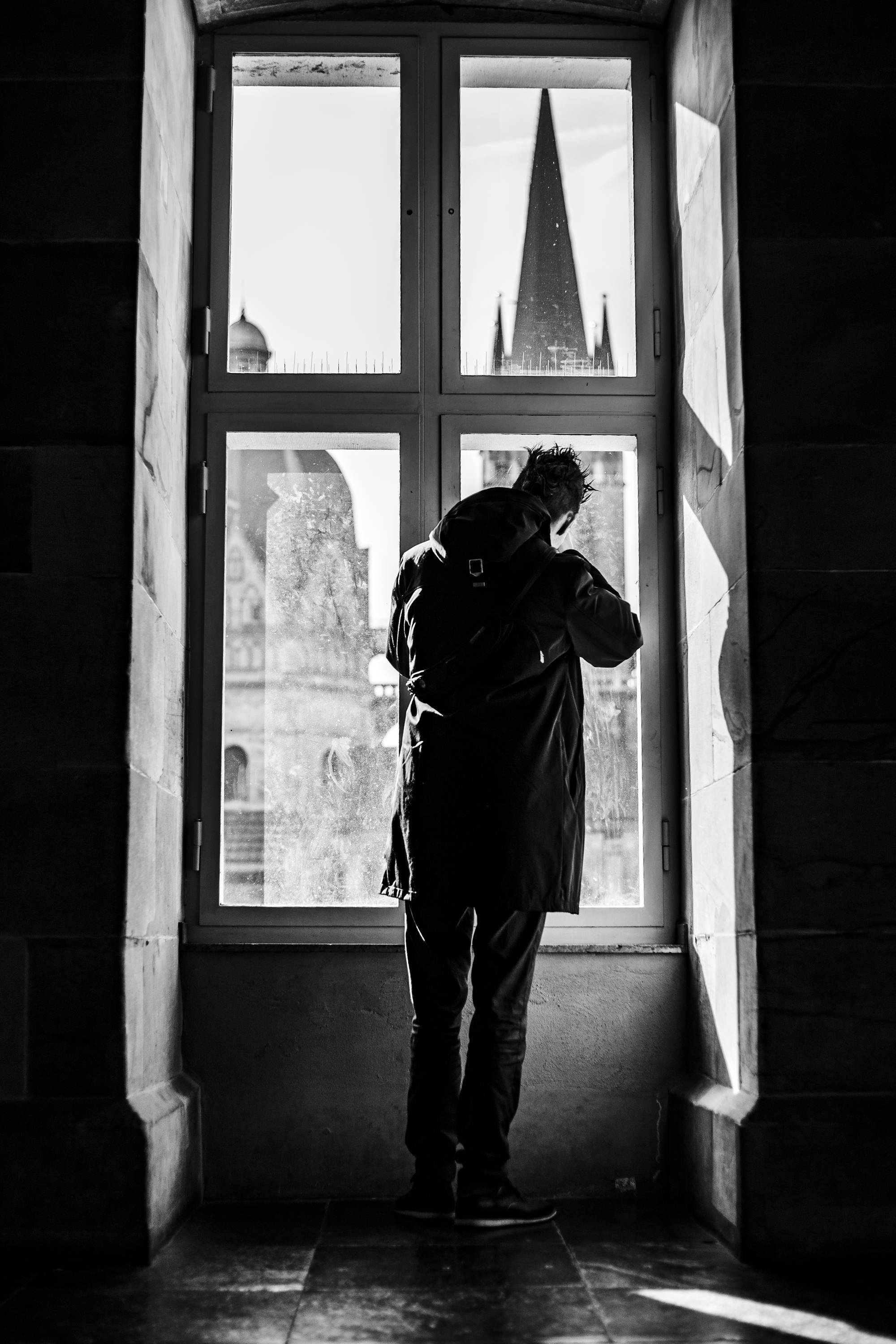 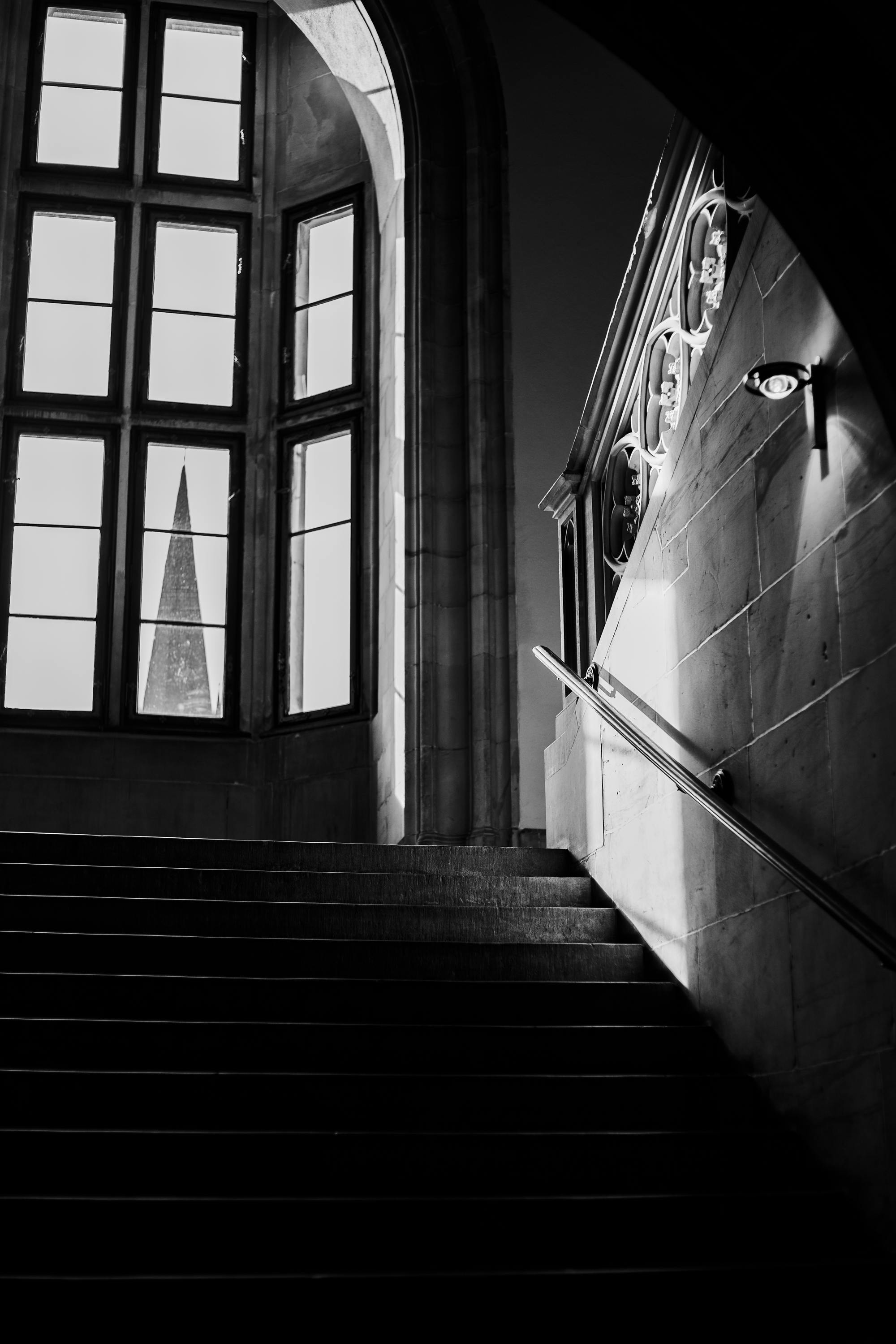 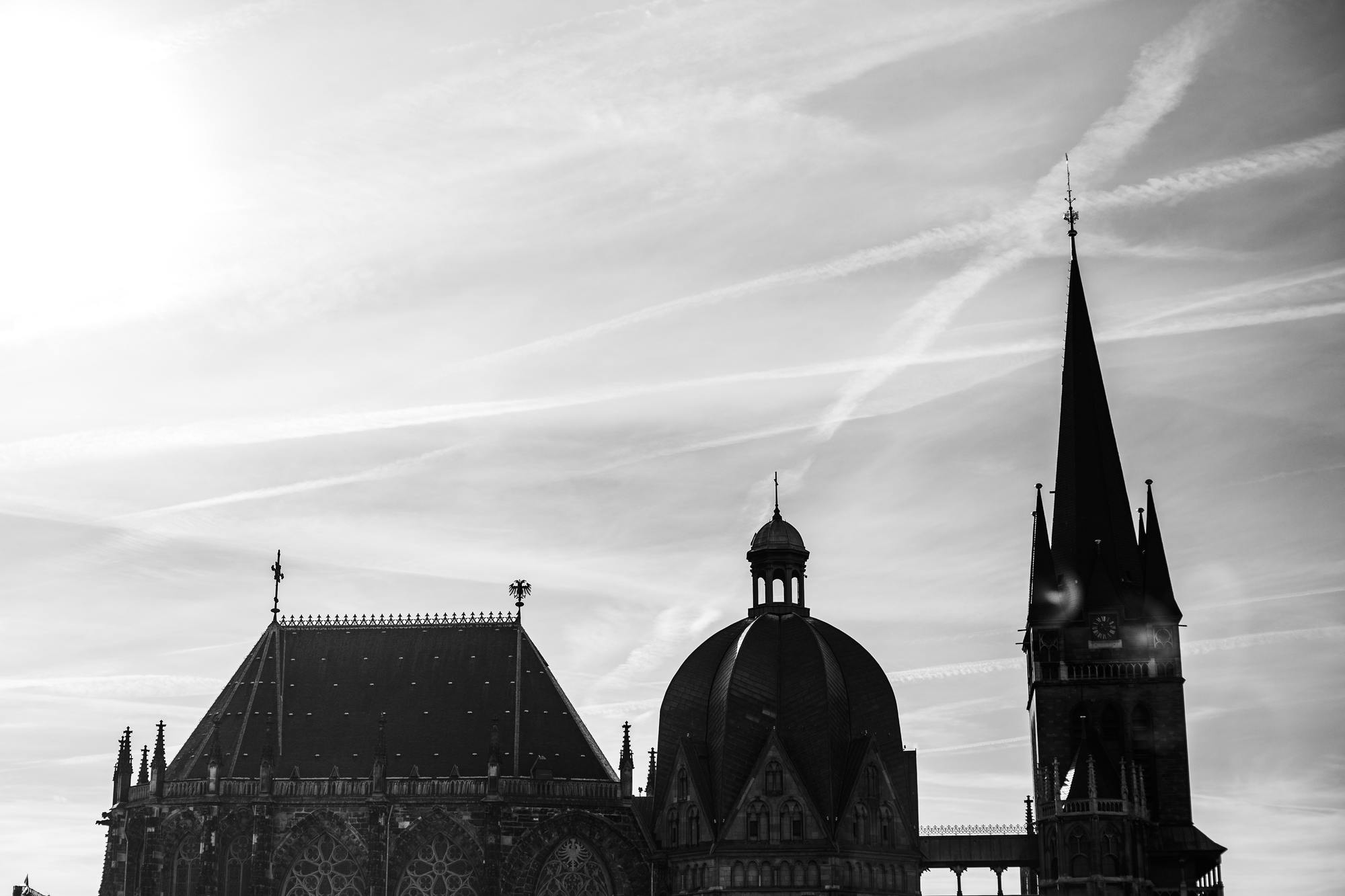 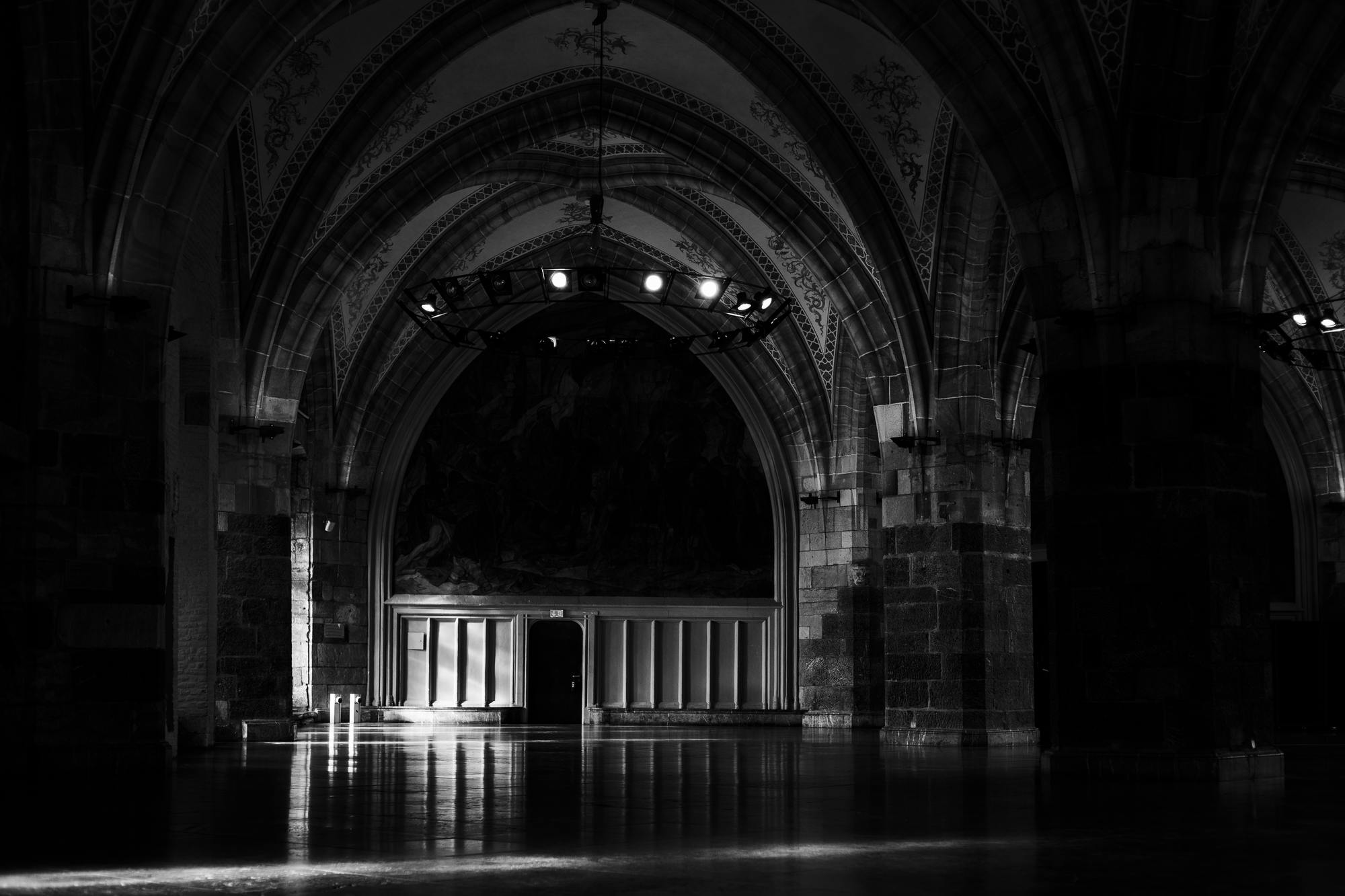 Anyone wants to get married here? 👀