Last weekend we visited the animal shelter in Rødovre and it was a blast! To be honest, their web and social media game is already pretty good, but we thought: If we up the photographic quality a bit, maybe that helps some of the furry companions without a home to be adopted just a bit quicker.

First we were shown around the shelter and given permission to walk around most places, especially where the smaller animals like cats and rabbits were kept.

We spent most of the day with a volunteer and had mini-shoots with three dogs that were happy to run around in a small fenced in green area. They all could adhere basic commands, so getting dog portraits proved relatively easy. 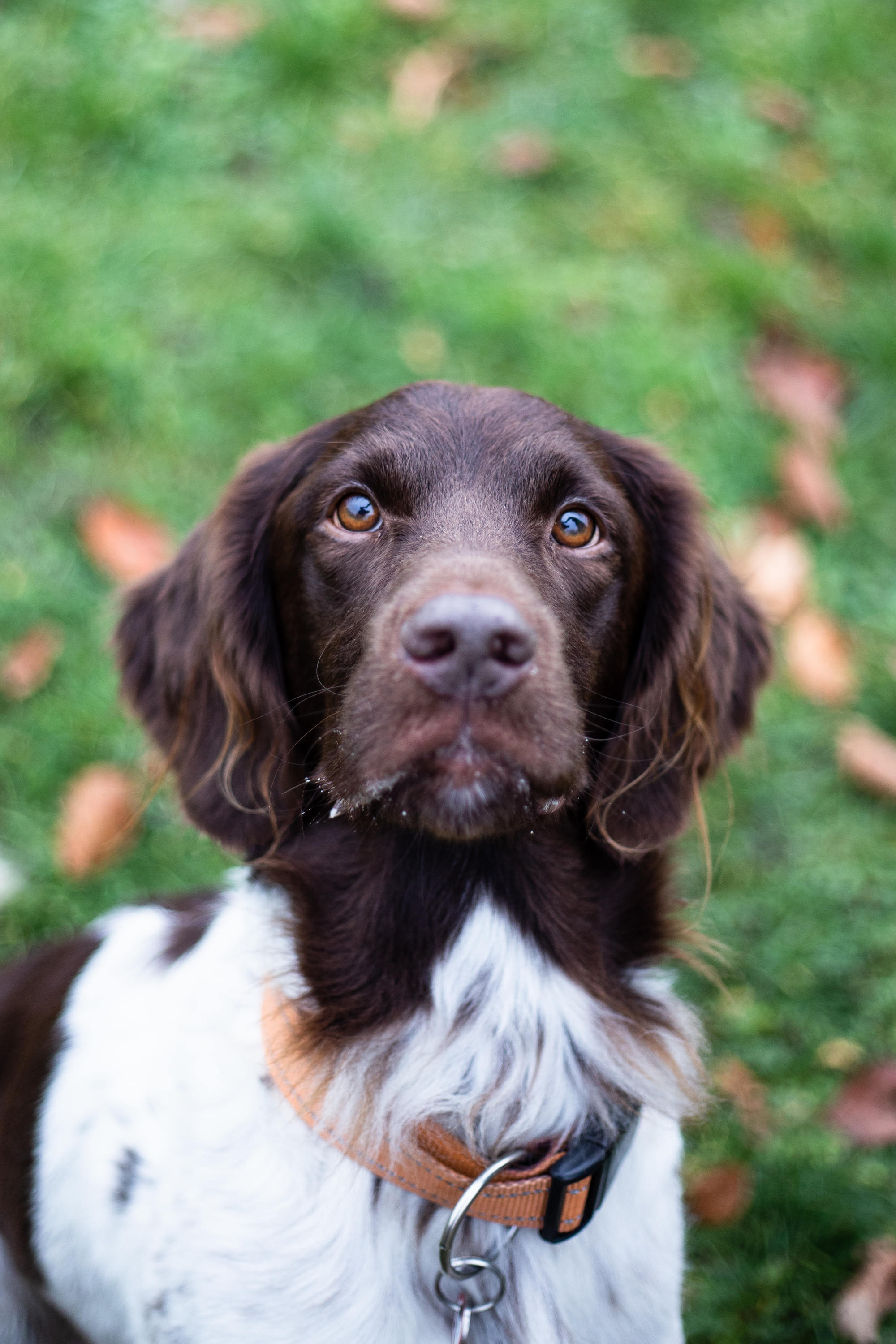 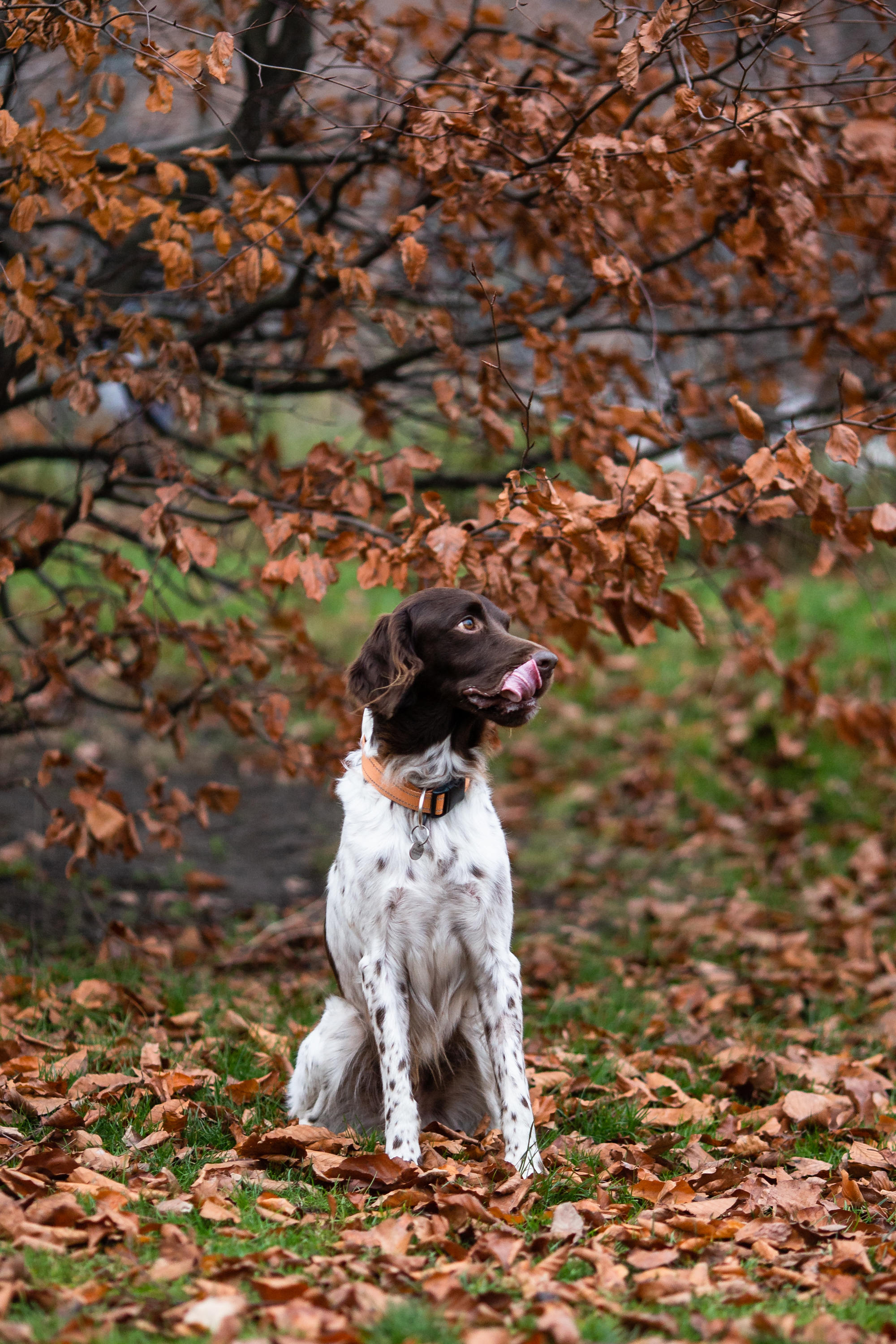 Kato is a Münsterländer with a lot of energy! 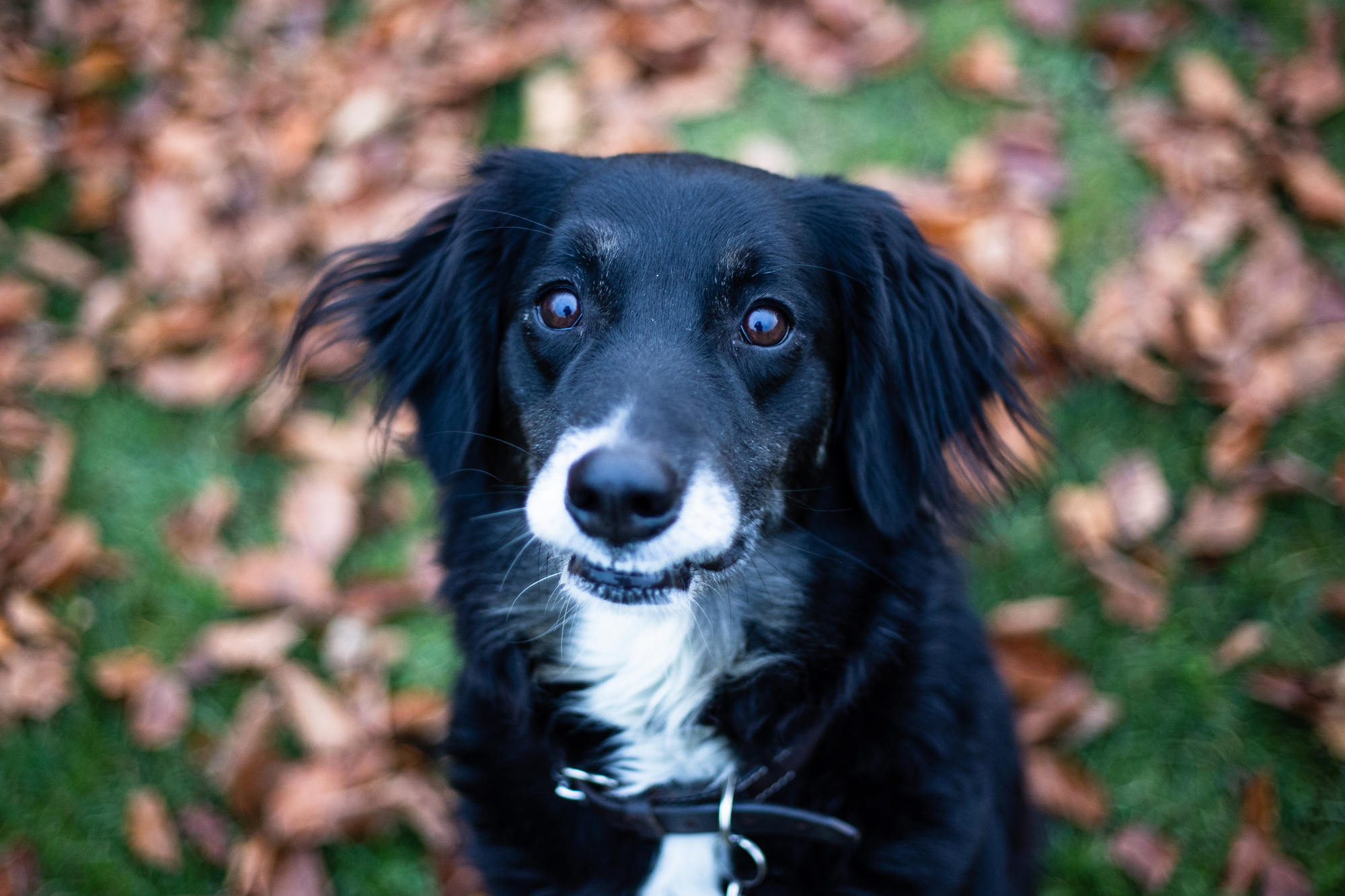 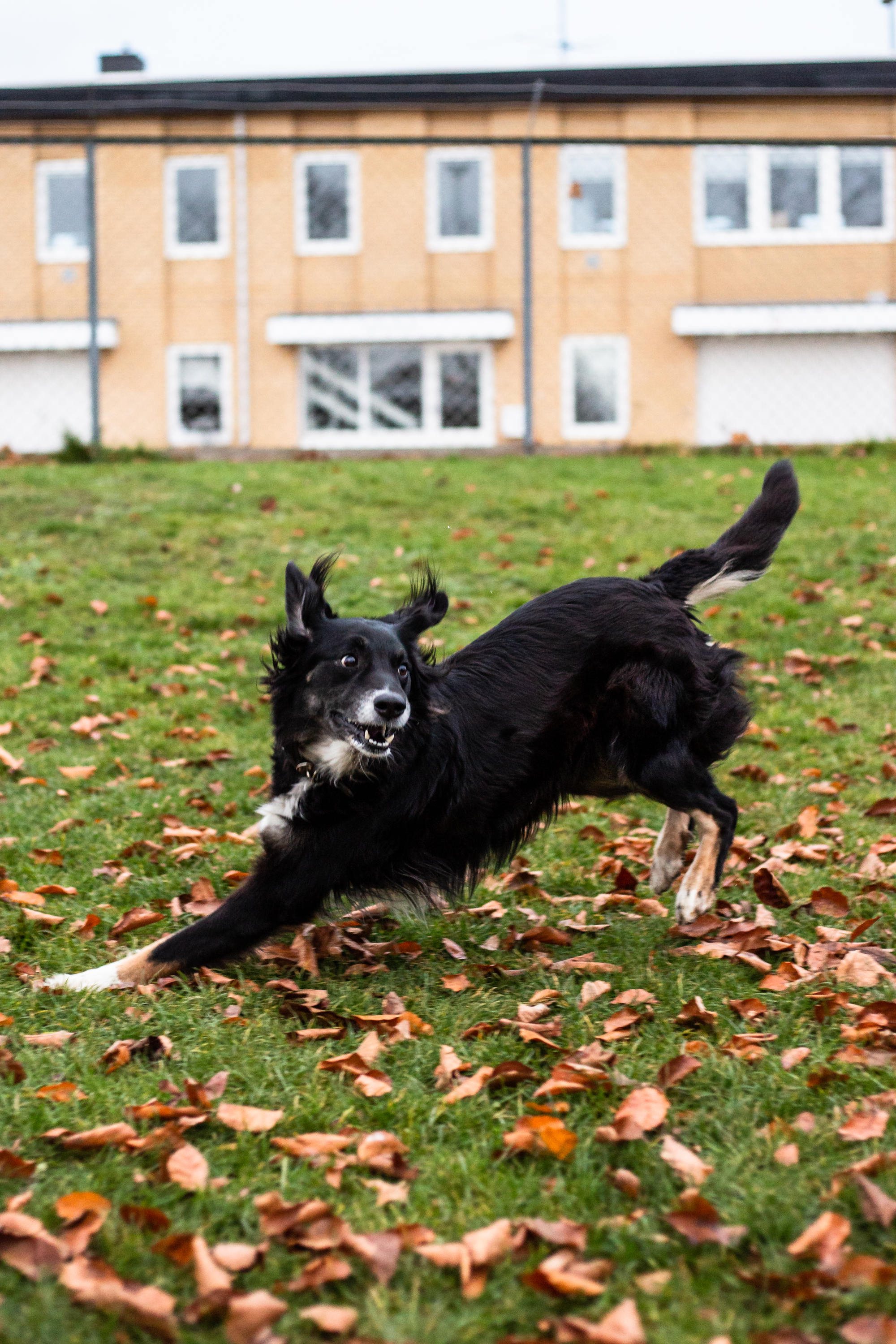 Mille was full of energy and when she started playing, she wasn't even interested in treats anymore! She already found a new home since we photographed her! 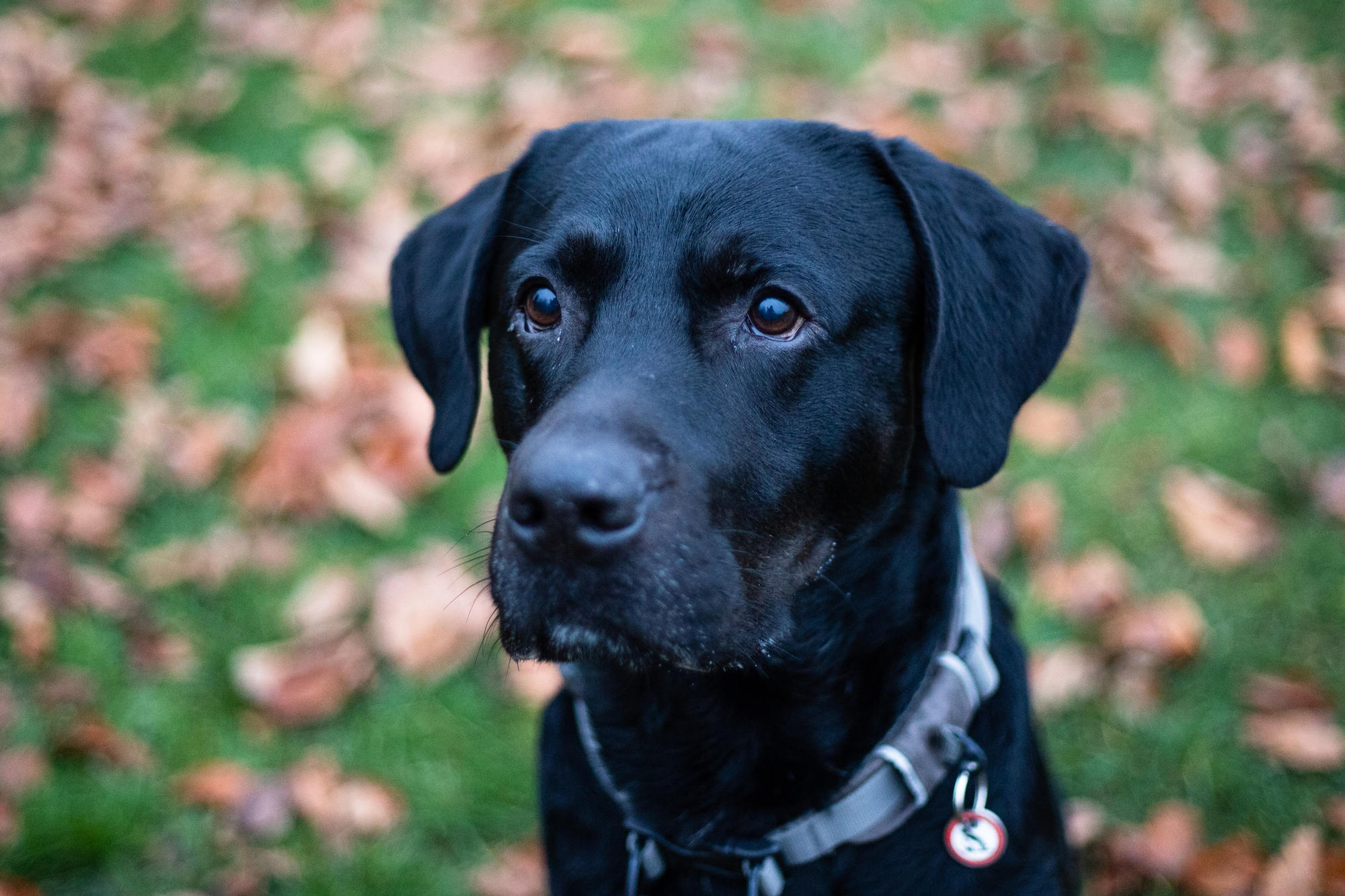 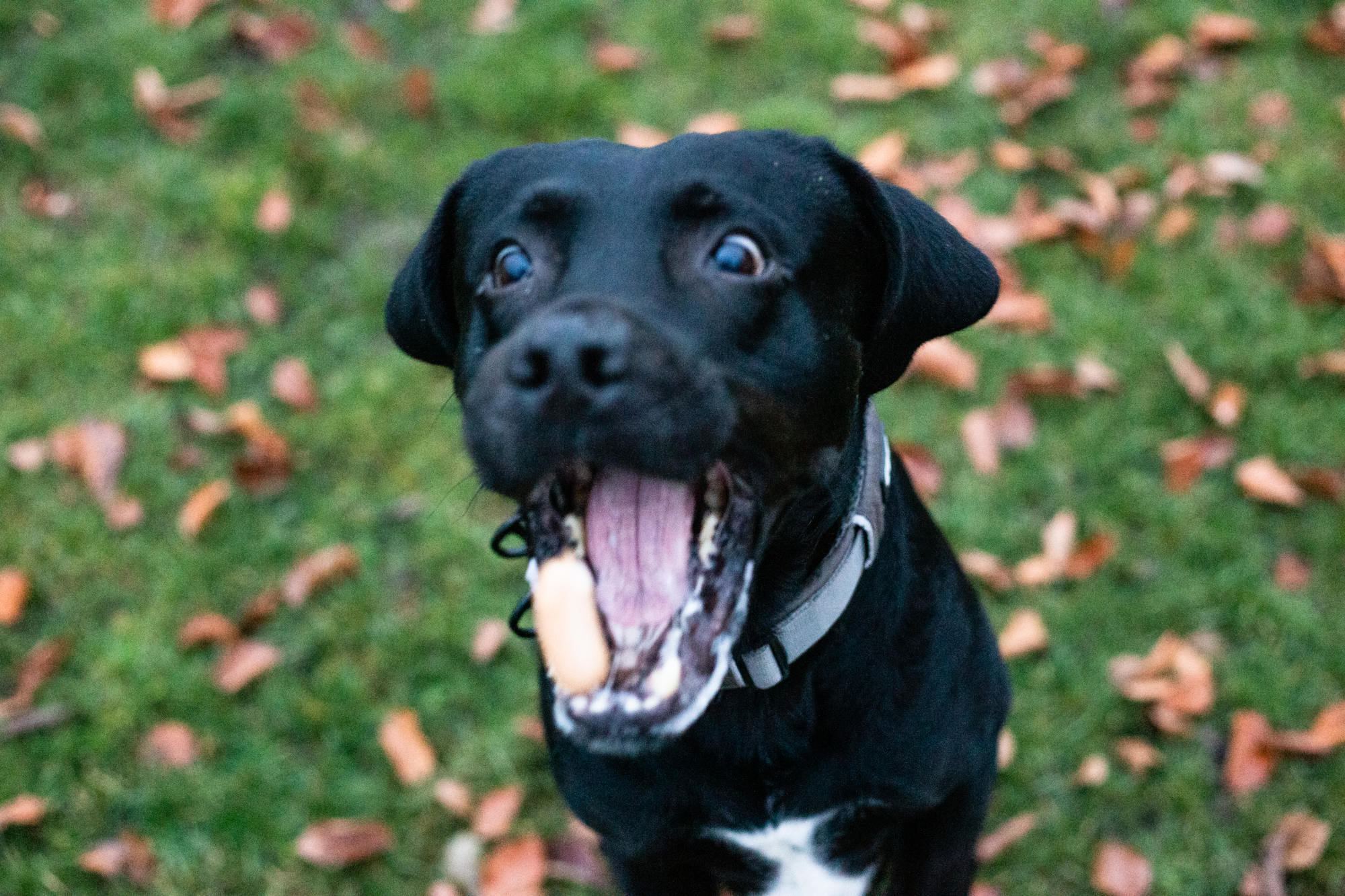 Bumle is an, at times a bit clumsy, mix of Labrador and Rotweiler and super adorable, even though he has a very deep bassy bark! He already found a new home since we photographed him!

Interestingly enough the dogs behave radically different when being walked alone compared to seeing them in a kennel. If you're looking to adopt a dog, take a walk with all of them and really spend some time with them. Even the ones that barked the most in the kennel barely made a sound when we were out and about with them.

After we had some fantastic hours with the dogs, we wrapped up by visiting the cats which were all used to humans. Most also really wanted to get pet or sniff the camera, only one refused to crawl out of their little cat-transport box which they could retreat into, but that's ok too. 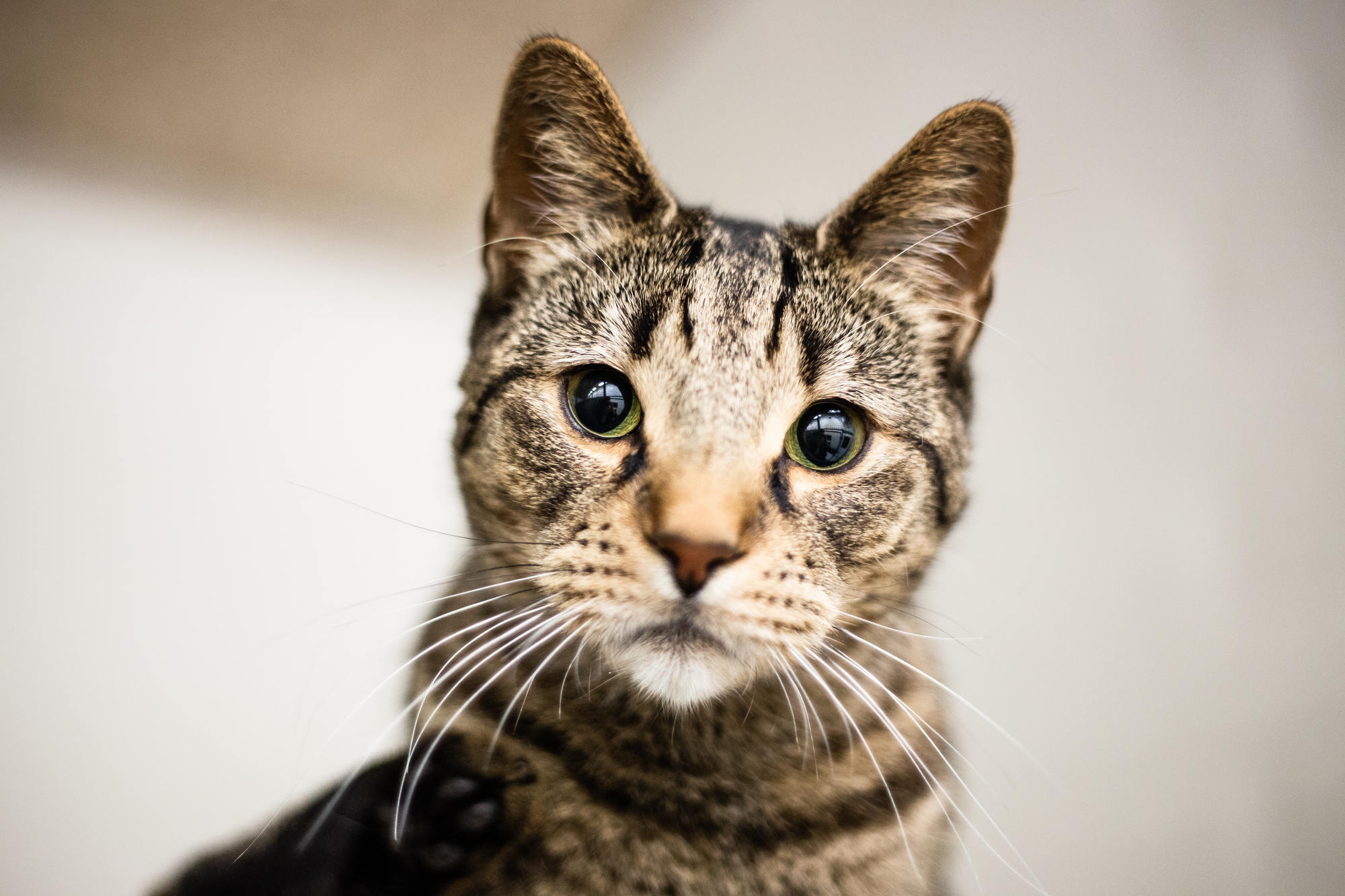 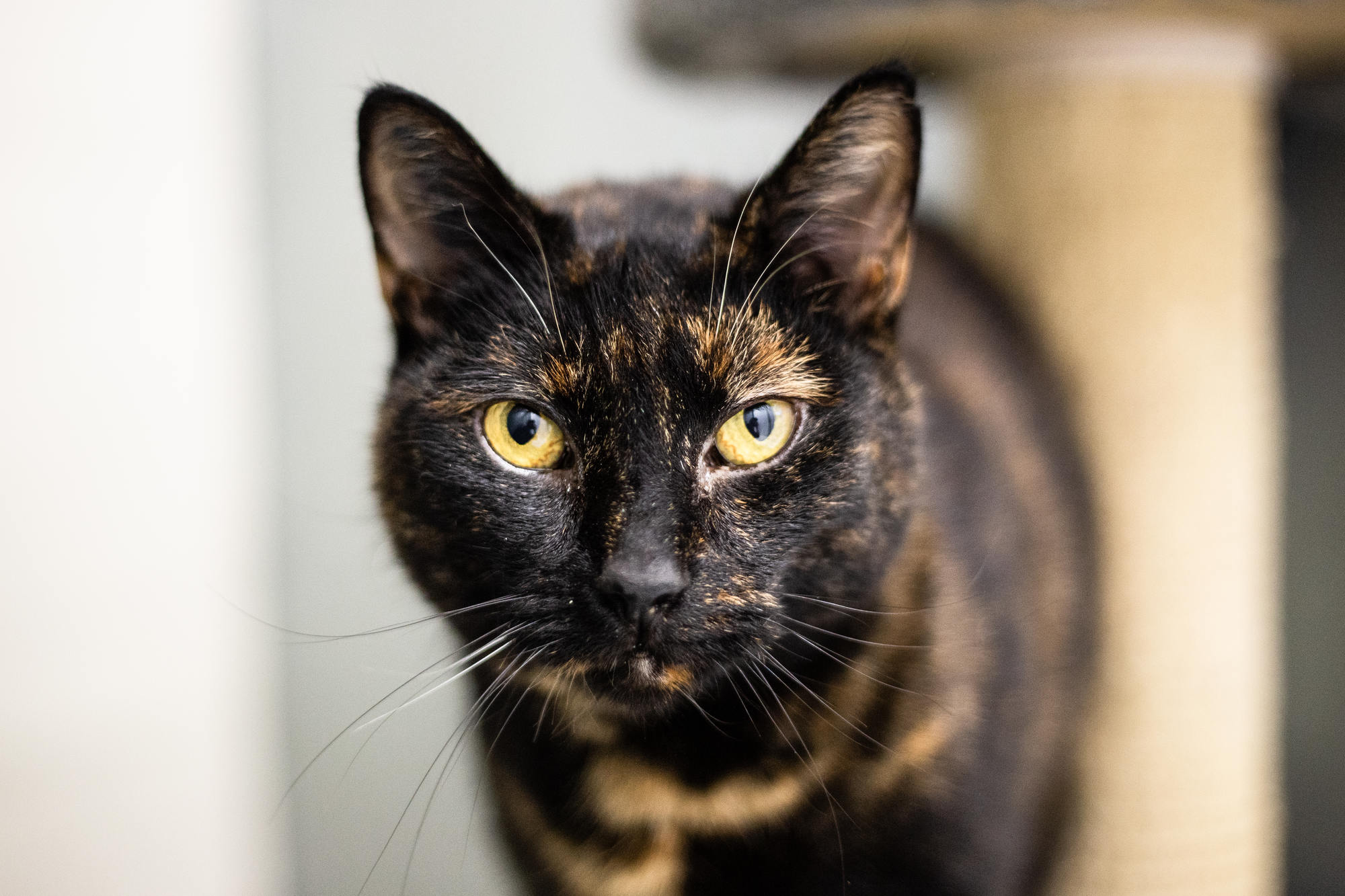 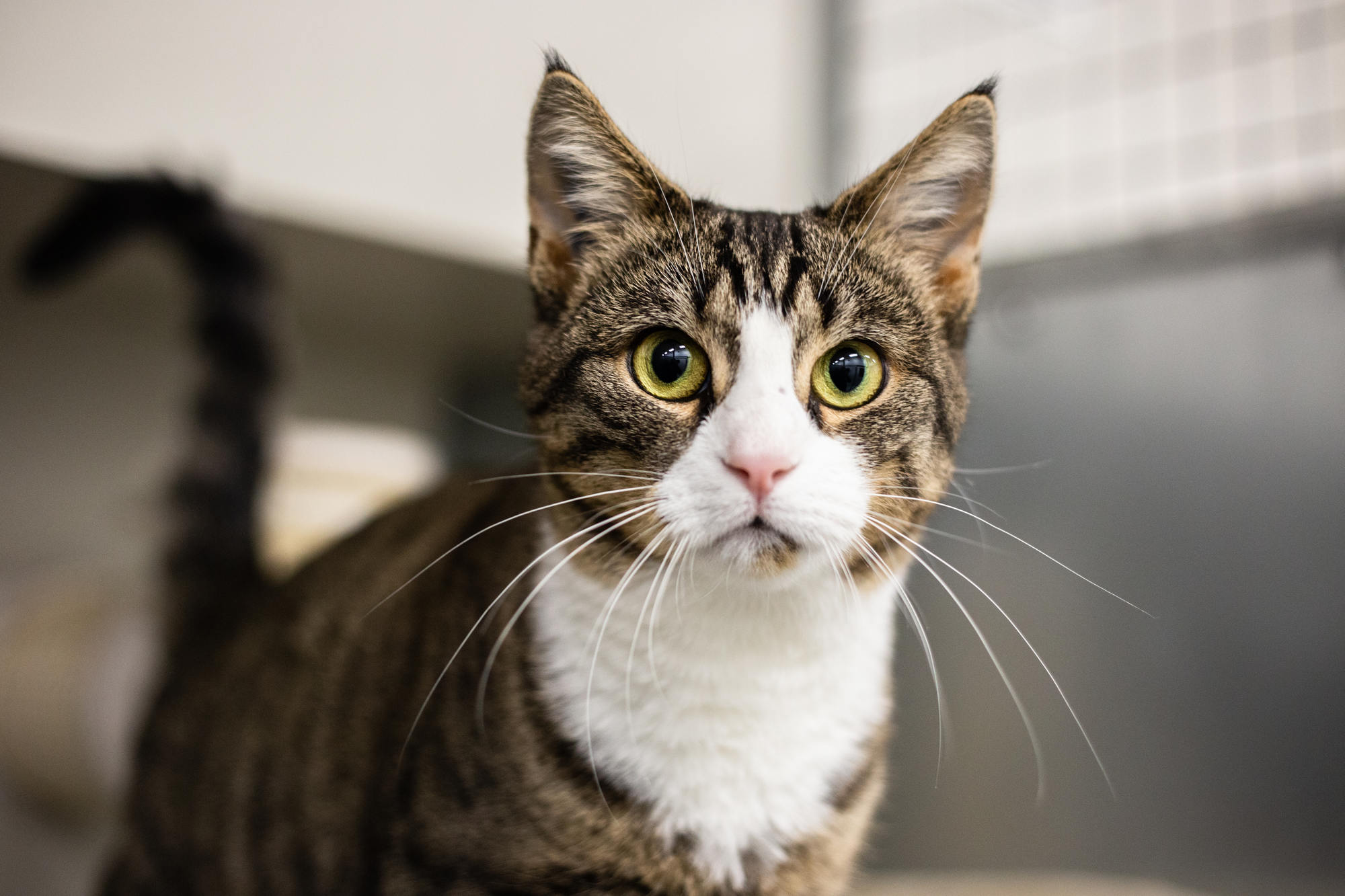 The challenge with the cats was mostly to keep them at a 40cm+ distance so the 50mm lens would focus properly, because they were so curious and social that they tried to be very close to us at all times. 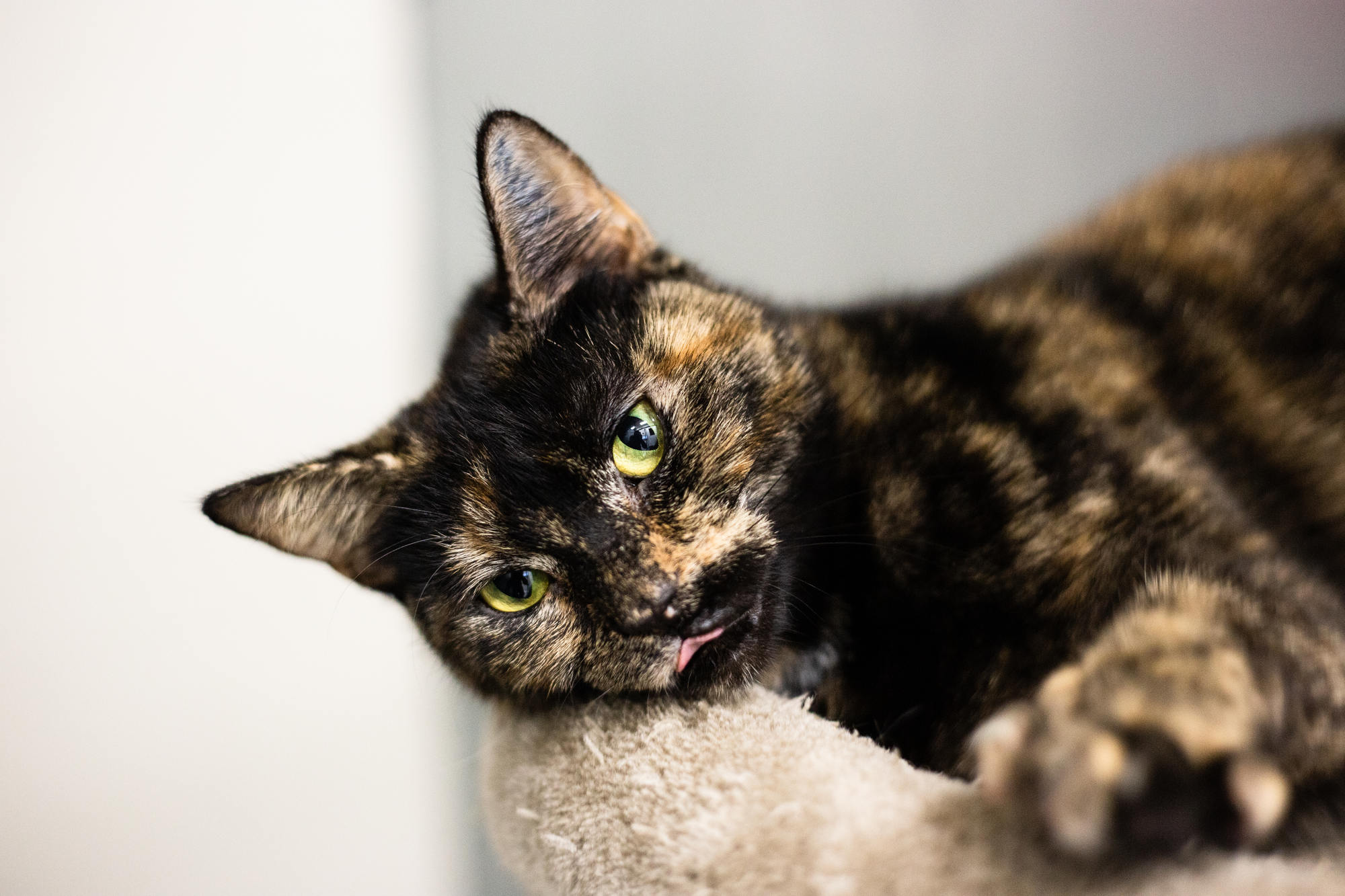 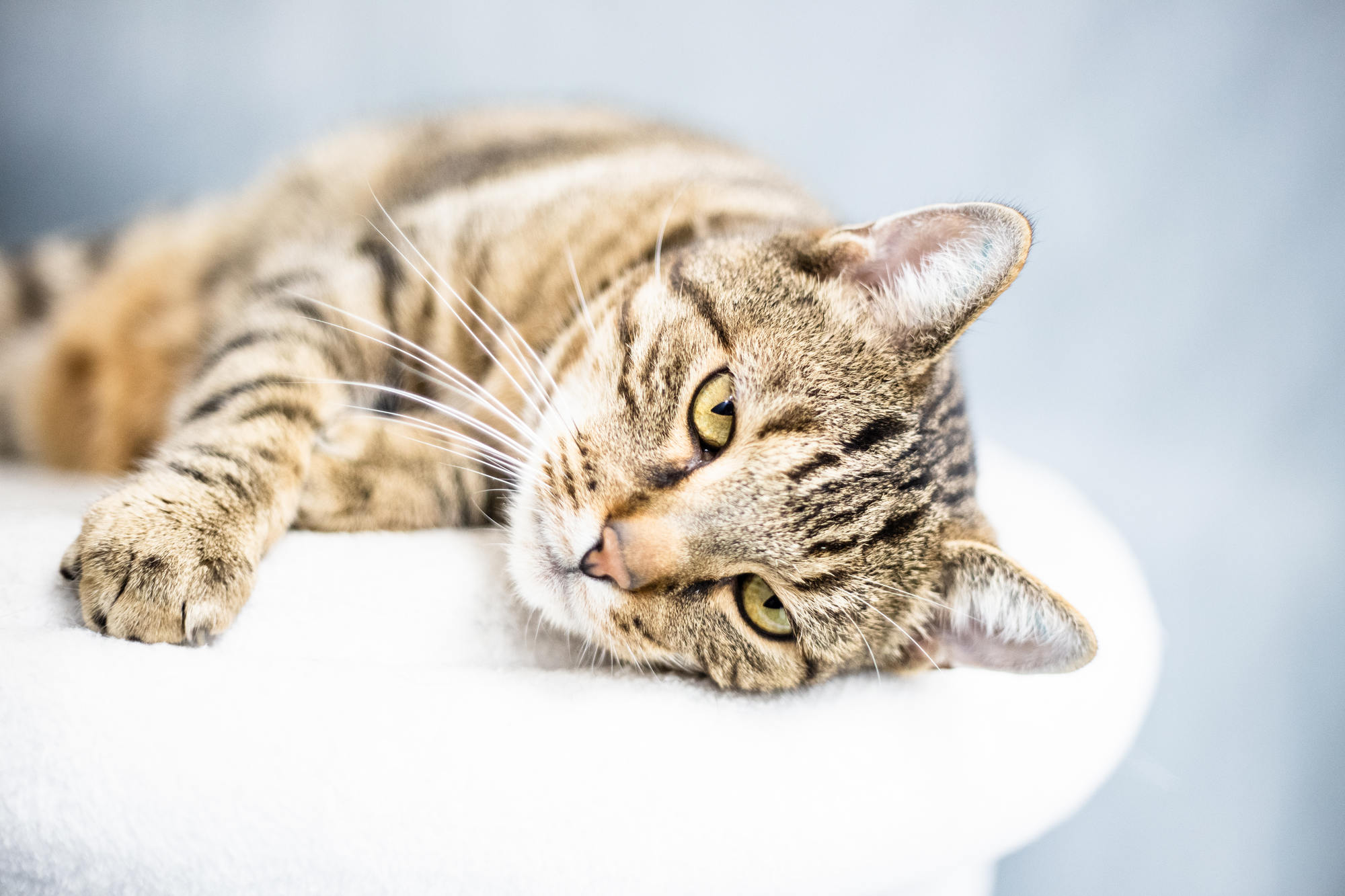 We're very grateful to the staff that was so trusting with us, showed us around, the volunteers that take the time every week there and everybody who supports the place.

If you're looking for a dog or cat in Denmark, please check them out - Dyreværnet!