We have been very lucky with our gear until now and haven't experienced any problems ever. However, luck is bound to run out at some time and if you use gear a lot, something will break at some point.

How Does a Shutter Work

Every camera has shutter curtains that are closed by default and protect the sensor from light. When you take a photo (aka releasing the shutter), the shutter curtains open to let light fall onto the sensor for a certain amount of time and then close again. Depending on the type of camera, there might be a mirror in front of the shutter that will fold up first (in DSLRs) or a mirror that is transluscent and will let some light through (in DSLTs). This article has some good animations.

Here is a video of the exposure process of a DSLR in slow motion:

When the Shutter Breaks - Symptoms

When it happened to me, I first realized that my shutter started to sound differently. However, at the time I dismissed it as me just being paranoid. A little bit later, I noticed that all of my photos had a bright reflection in the top right corner, and it wasn't lens flare.

Here is an example photo, taken of a white wall in even light: 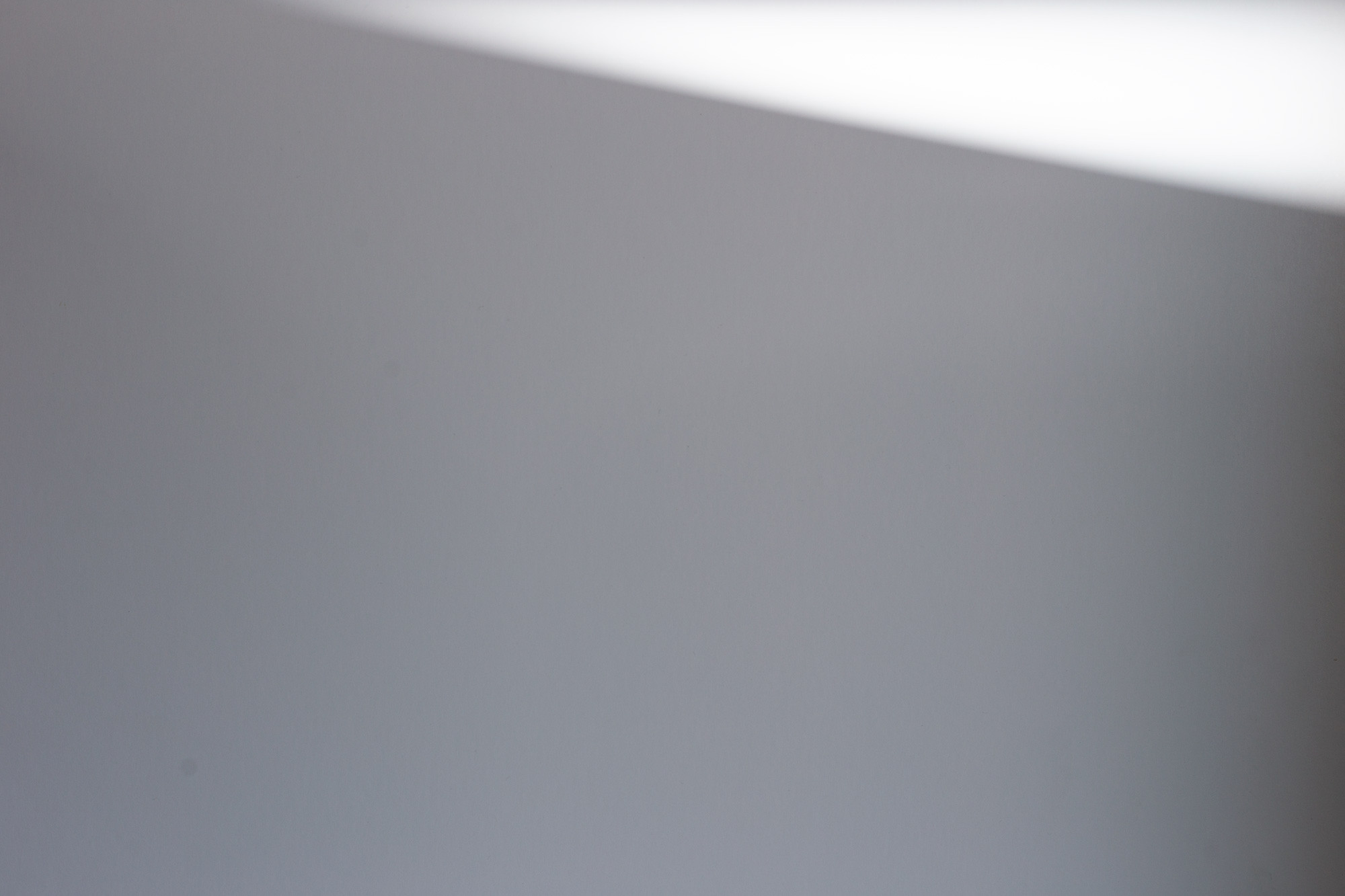 At a fast shutter speed, there would also be a dark shadow in the left corner as the different parts don't move fast enough to get out of the frame: 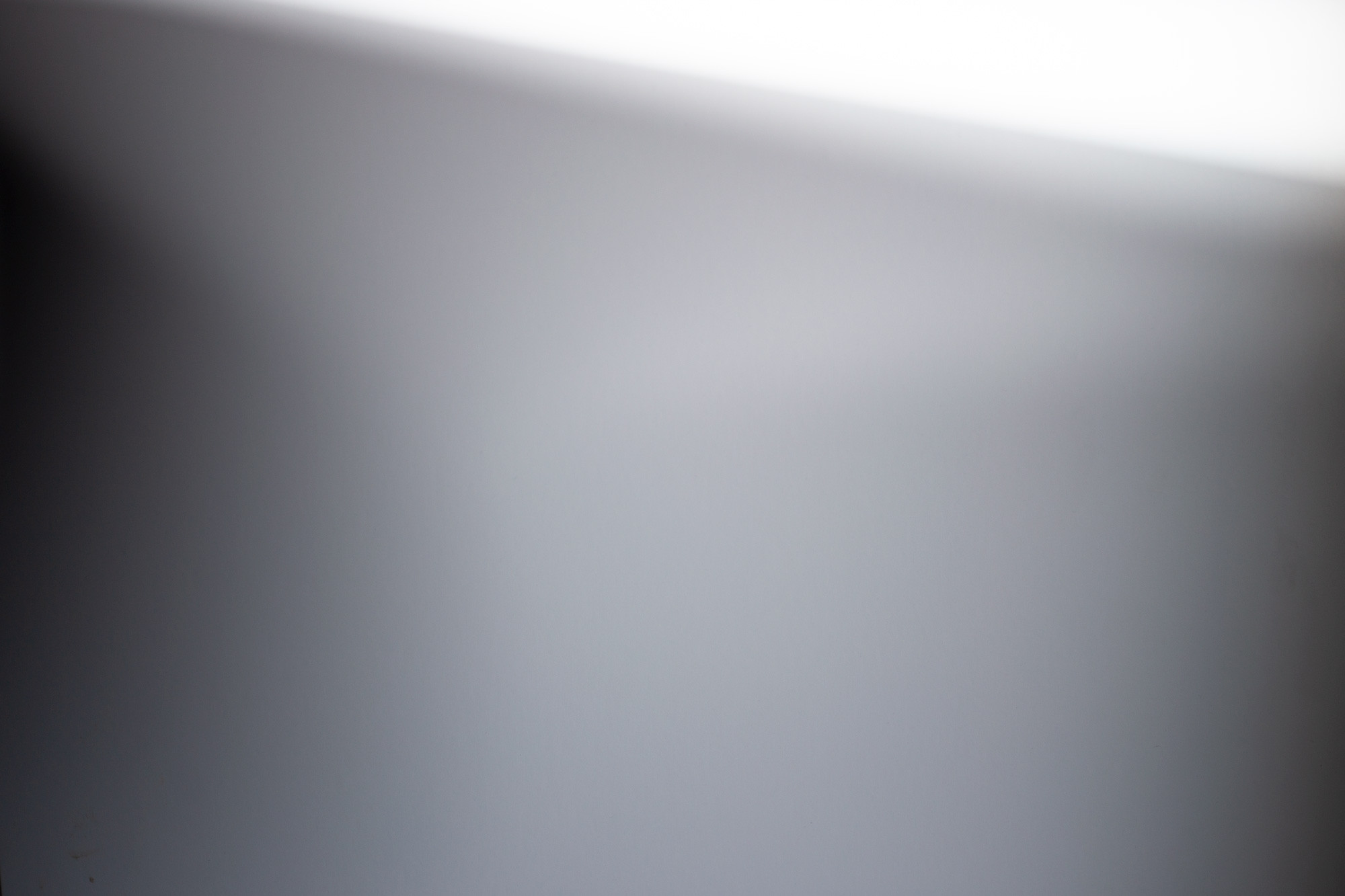 The error showed up very suddenly in between two shots that were taken within split seconds of each other. Below is a crop of the far right corner of the photos in portrait format (left before shutter broke, right after): 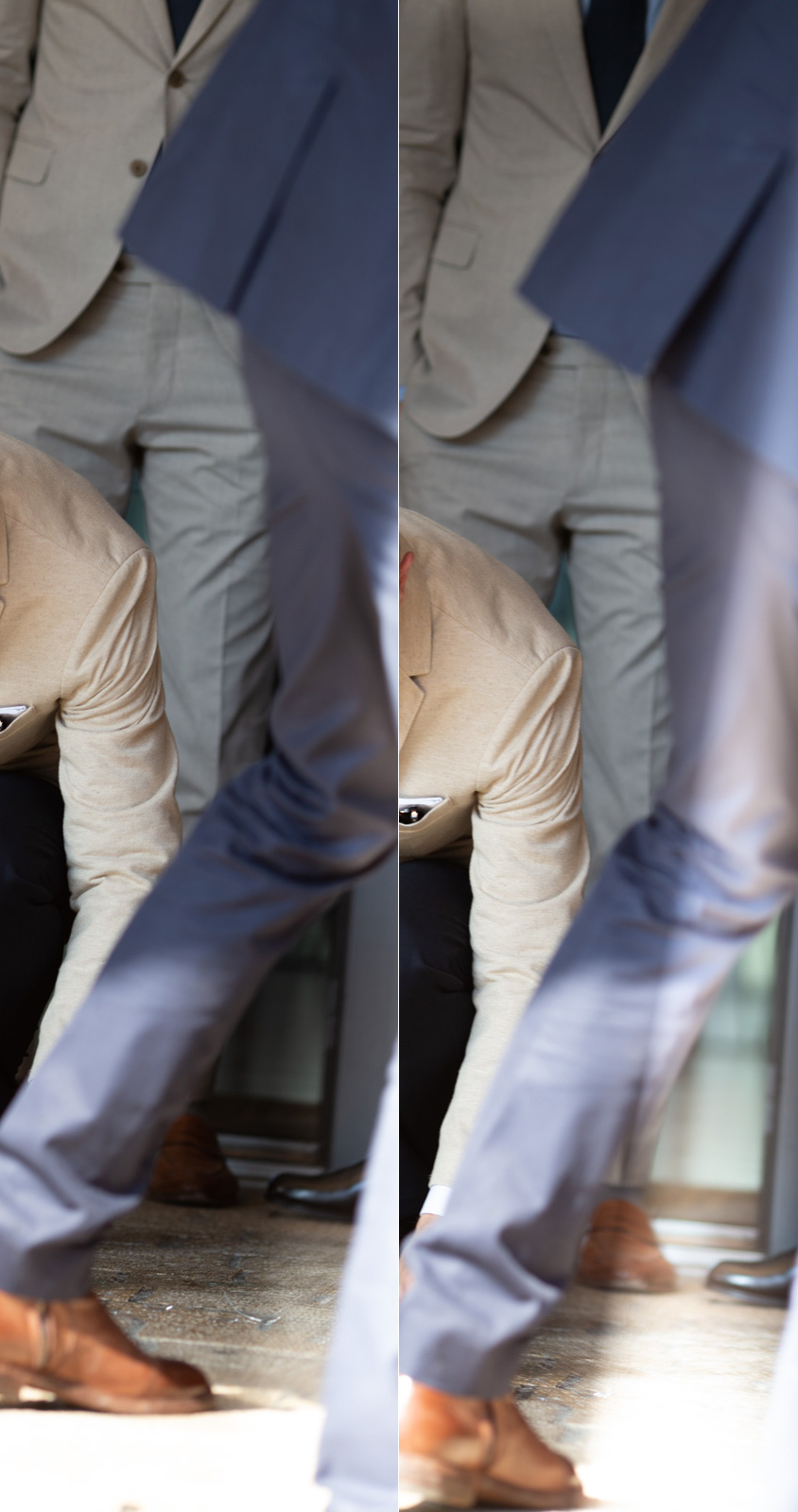 This video shows how a broken shutter looks - I bet mine wasn't very different (I should totally ask the repair centre to keep the broken shutter - as a memory!):

I sent the camera to a repair center. Even though it costs some coins, it is not that expensive than one would consider to buy a whole new camera instead - at least if you have a Canon 6D like us.