As previously stated we have some favourites when it comes to photo editing apps, mainly we use Lightroom and Snapseed.

Today I want to share a couple of photos before and after retouch, because the first couple of times I saw posts like this I was really surprised how the picture looked before retouch and because some of our blog followers have requested it. All pictures below are taken with the OnePlus 3t.

Basically my editing style often involves black and white conversion and very high contrast. It's not the only thing I like, but I like how it obscures the time it was taken in a bit and removes a lot of elements that would have significance in colour.

Recently I've taken a couple of photos that look very different in colour, but after retouch much more like how it felt to be there when I took them.

This shot was taken going up the stairs of a train station, everybody being in a rush to get home, shot a bit stealthily from the hip (while walking). A good lesson here is: even if the photo looks semi crappy, you'll not know if it would work until after retouch. 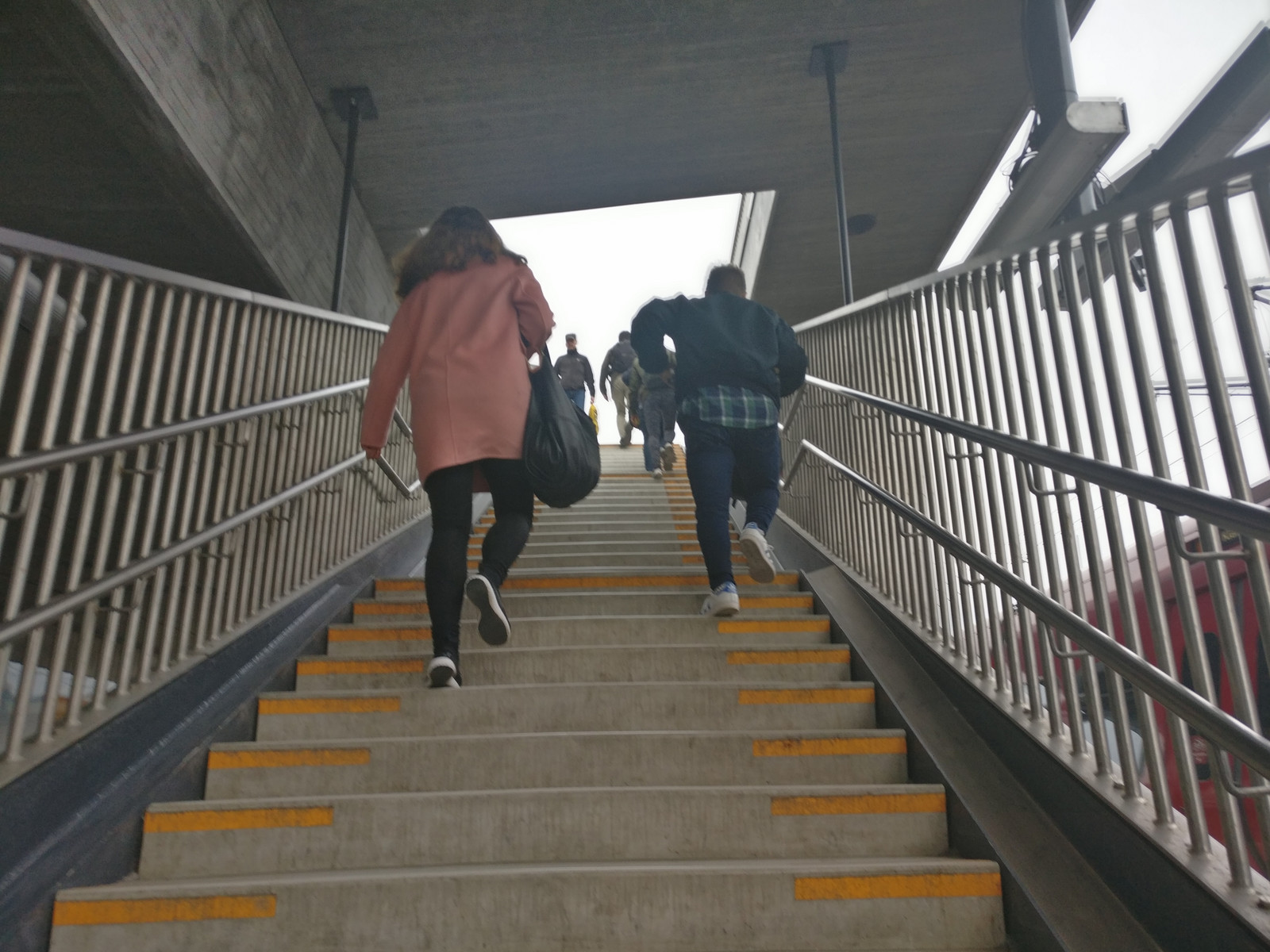 The gas station looked super old, because it had gas pumps from the 50s, but it really doesn't look like much on the original shot. By increasing the contrast and converting it, it makes it harder to place it in time and makes it feel a bit older. 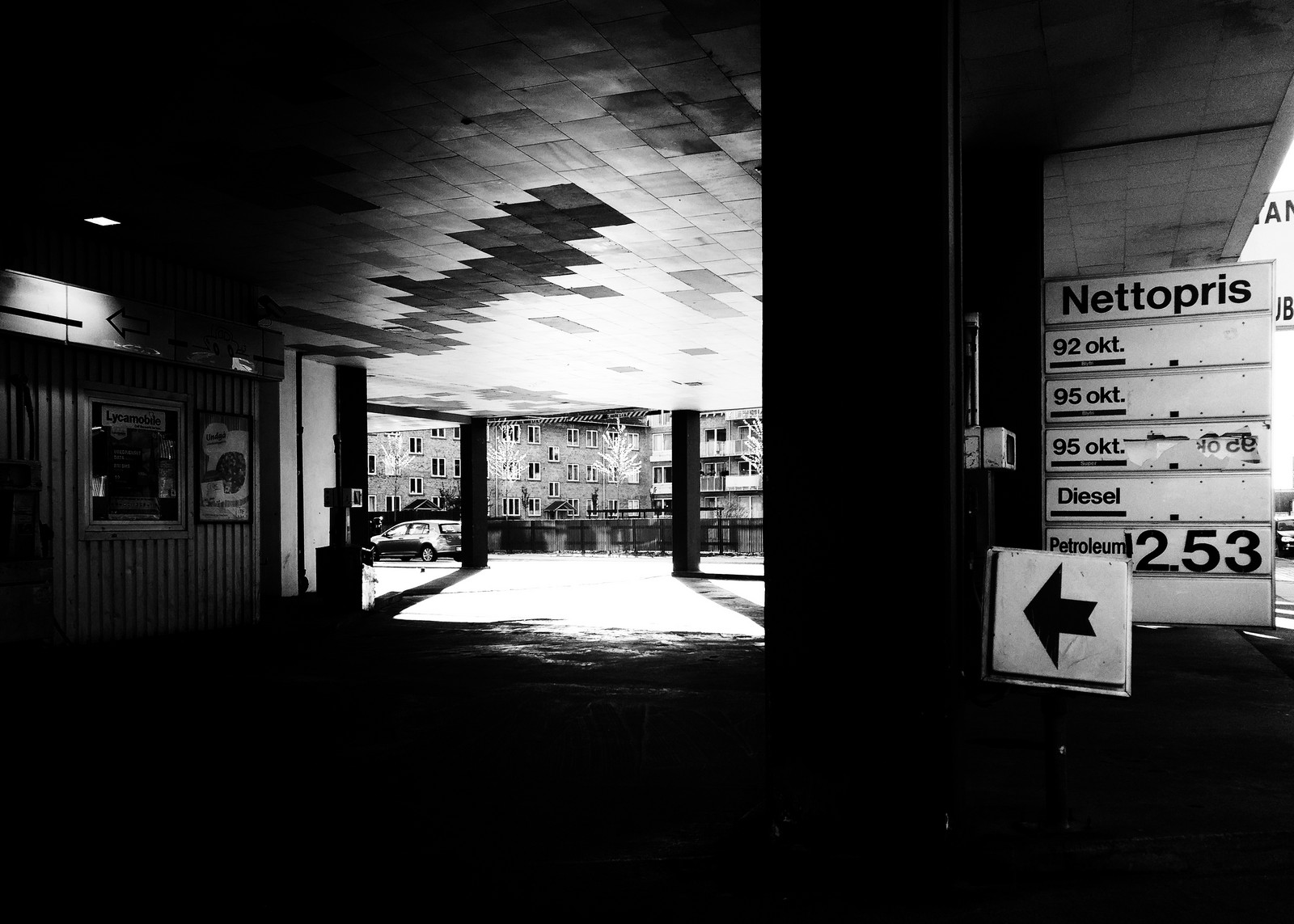 The old power plant that's around where we live has some fantastic pipes going between the tall buildings, which look pretty nice. 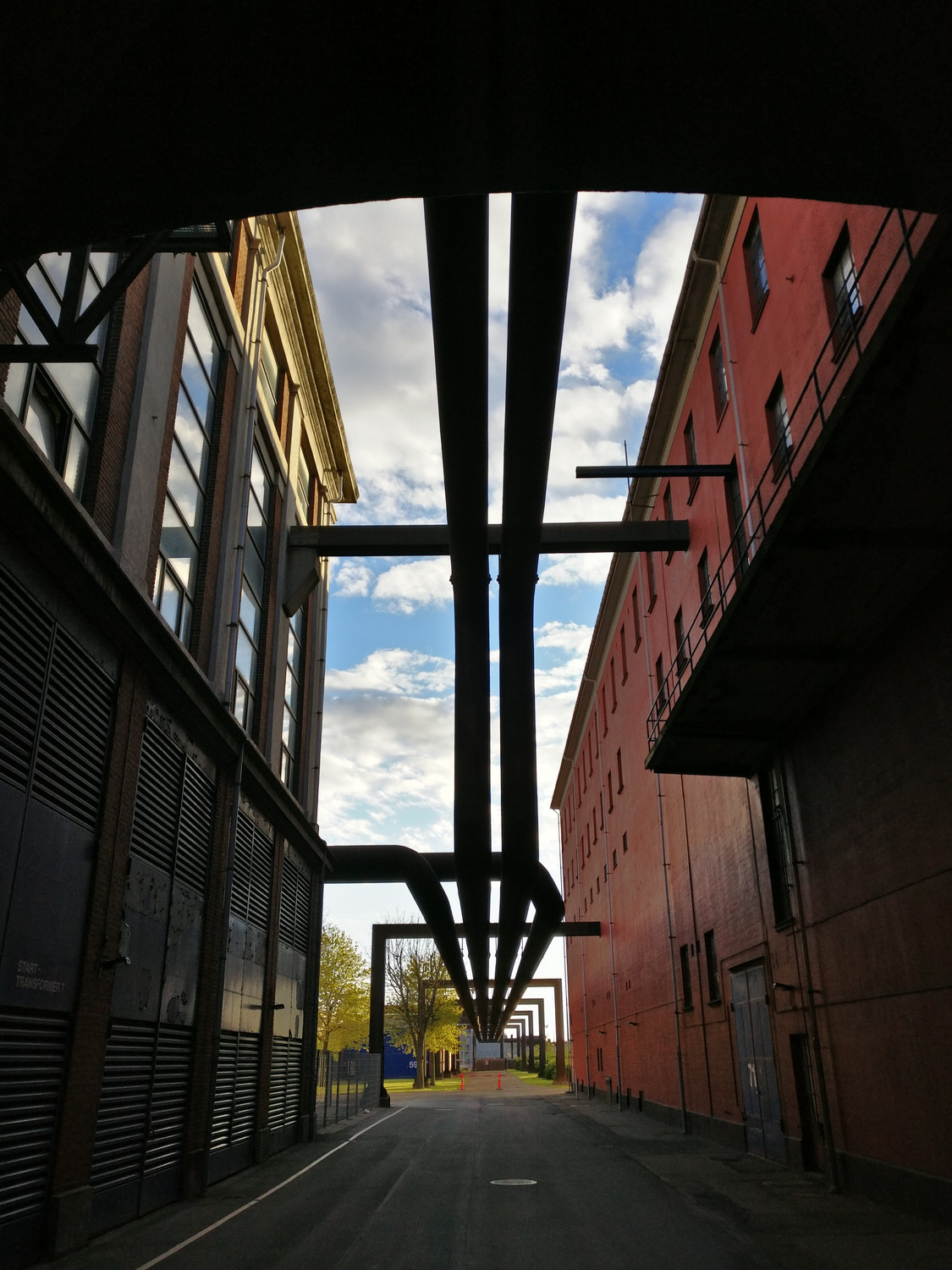 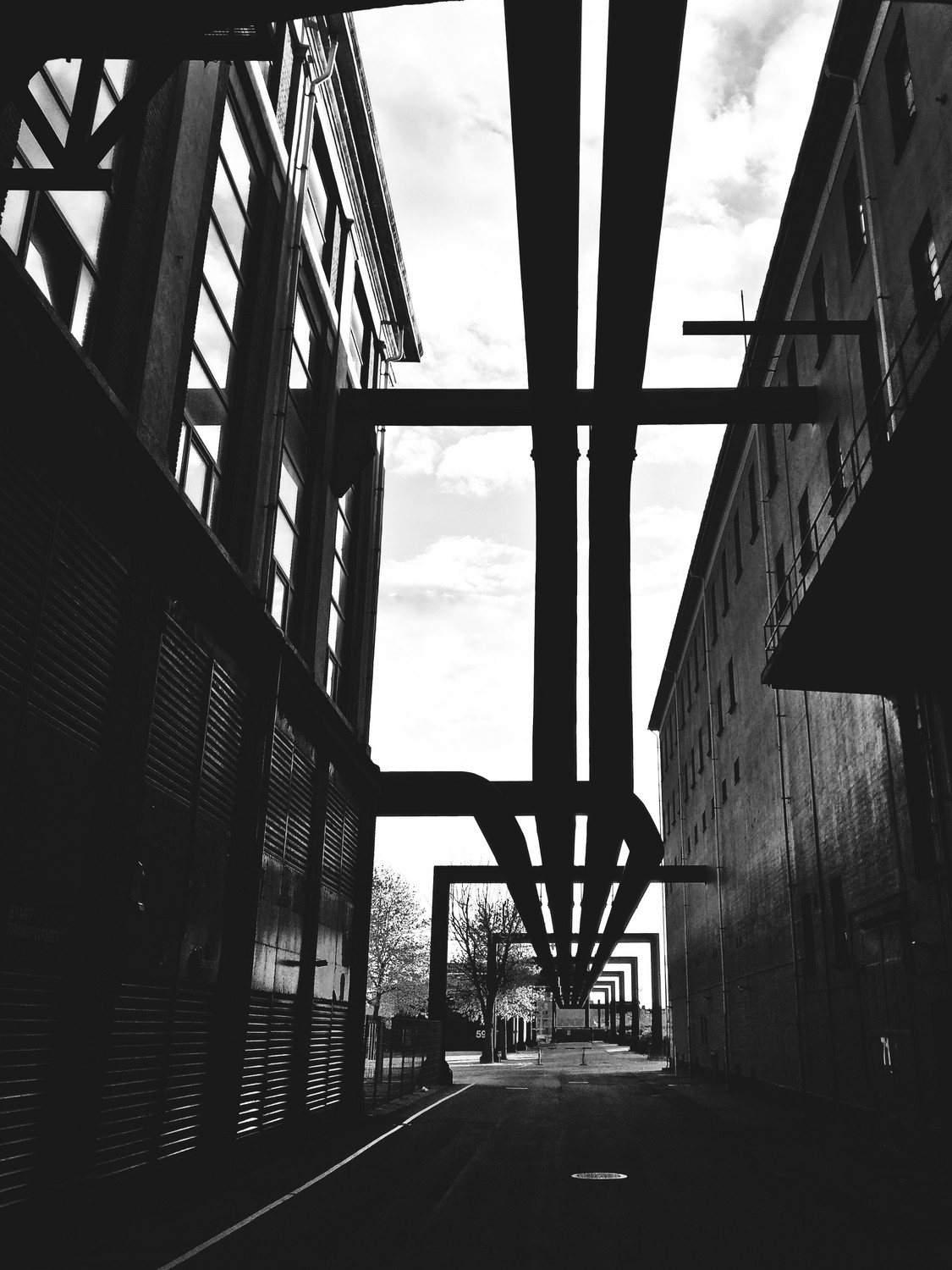 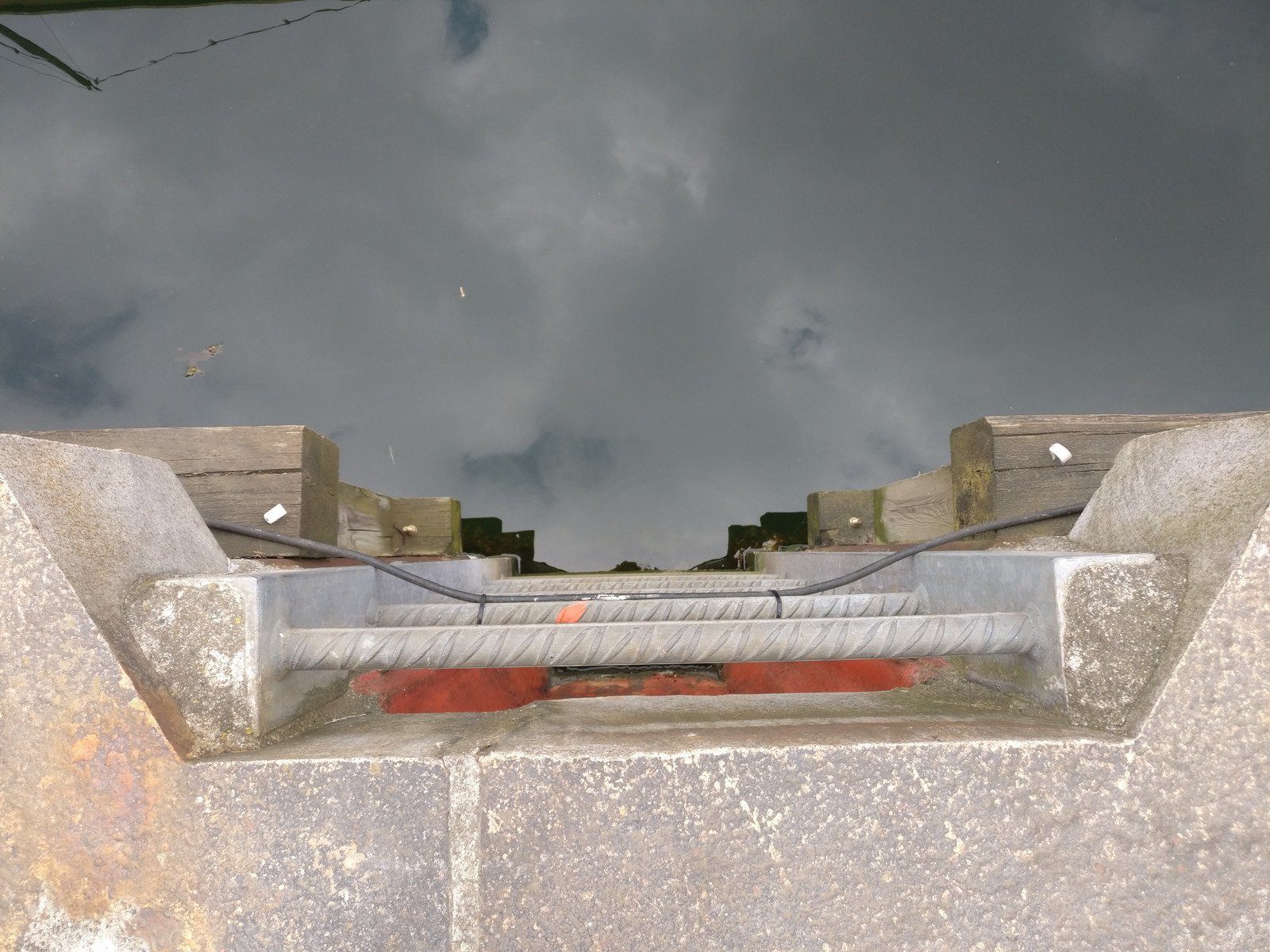 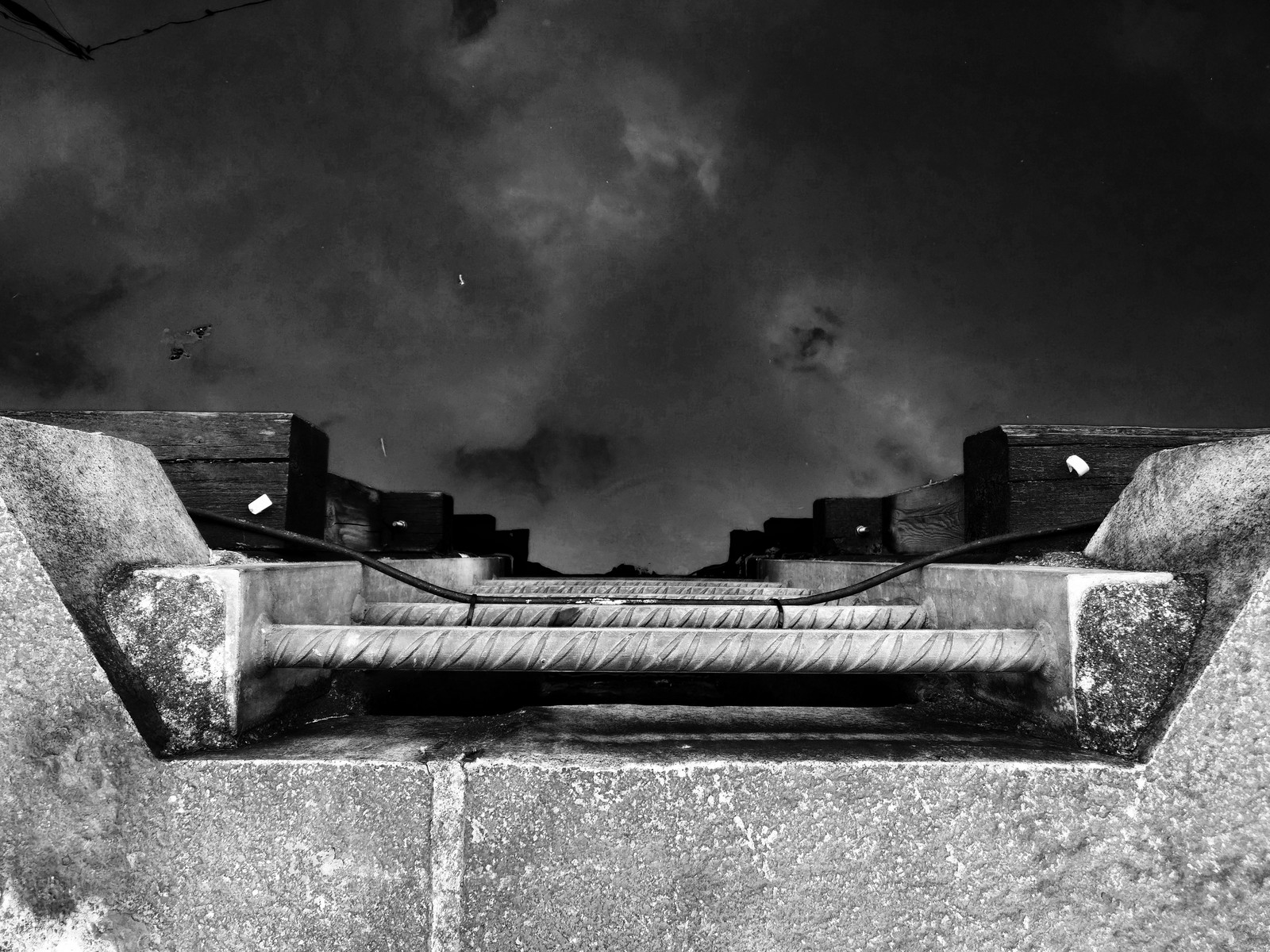 This shot actually has barely changed in retouch apart from taking the milky grey tones down to increase the contrast. 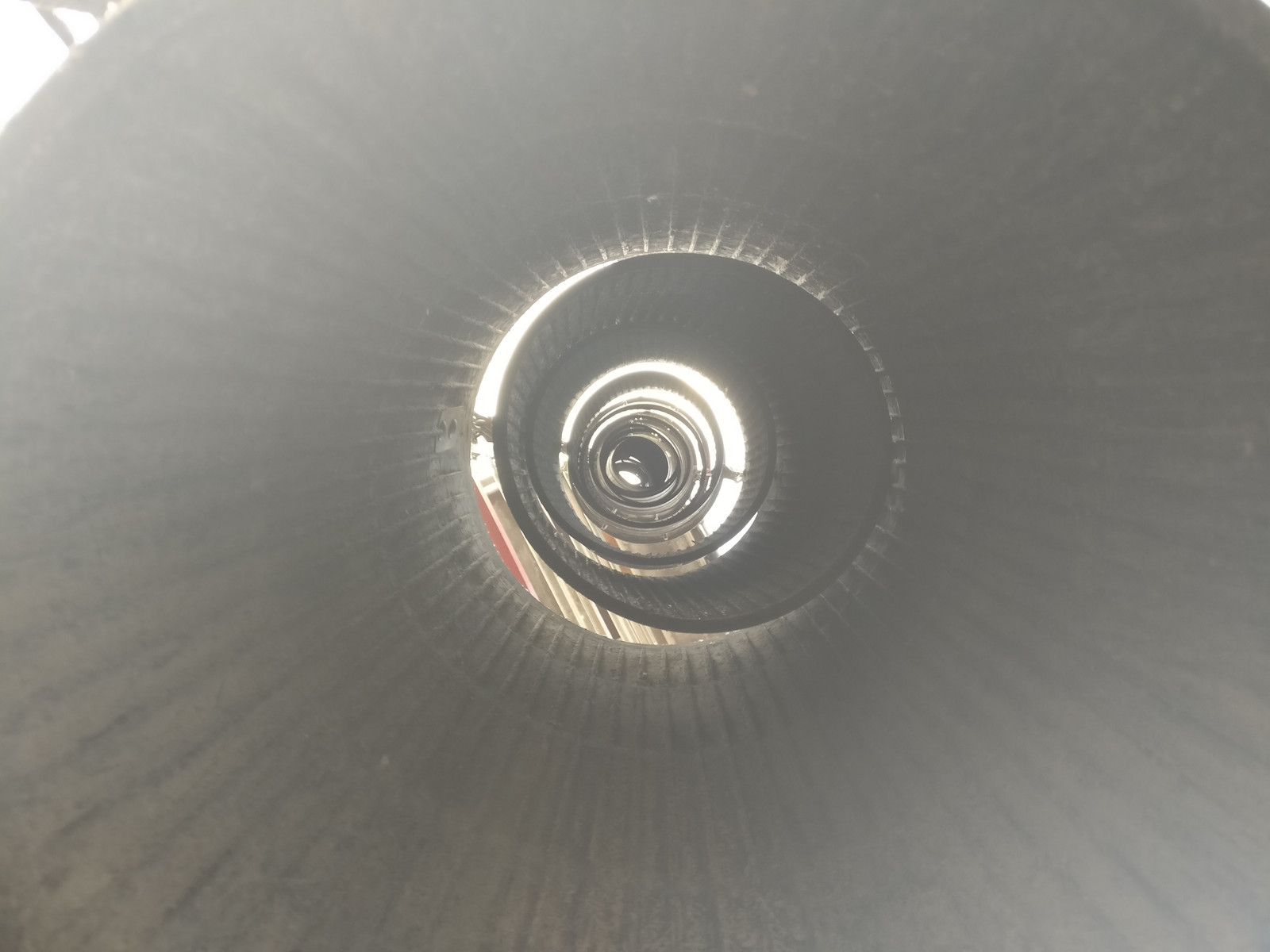 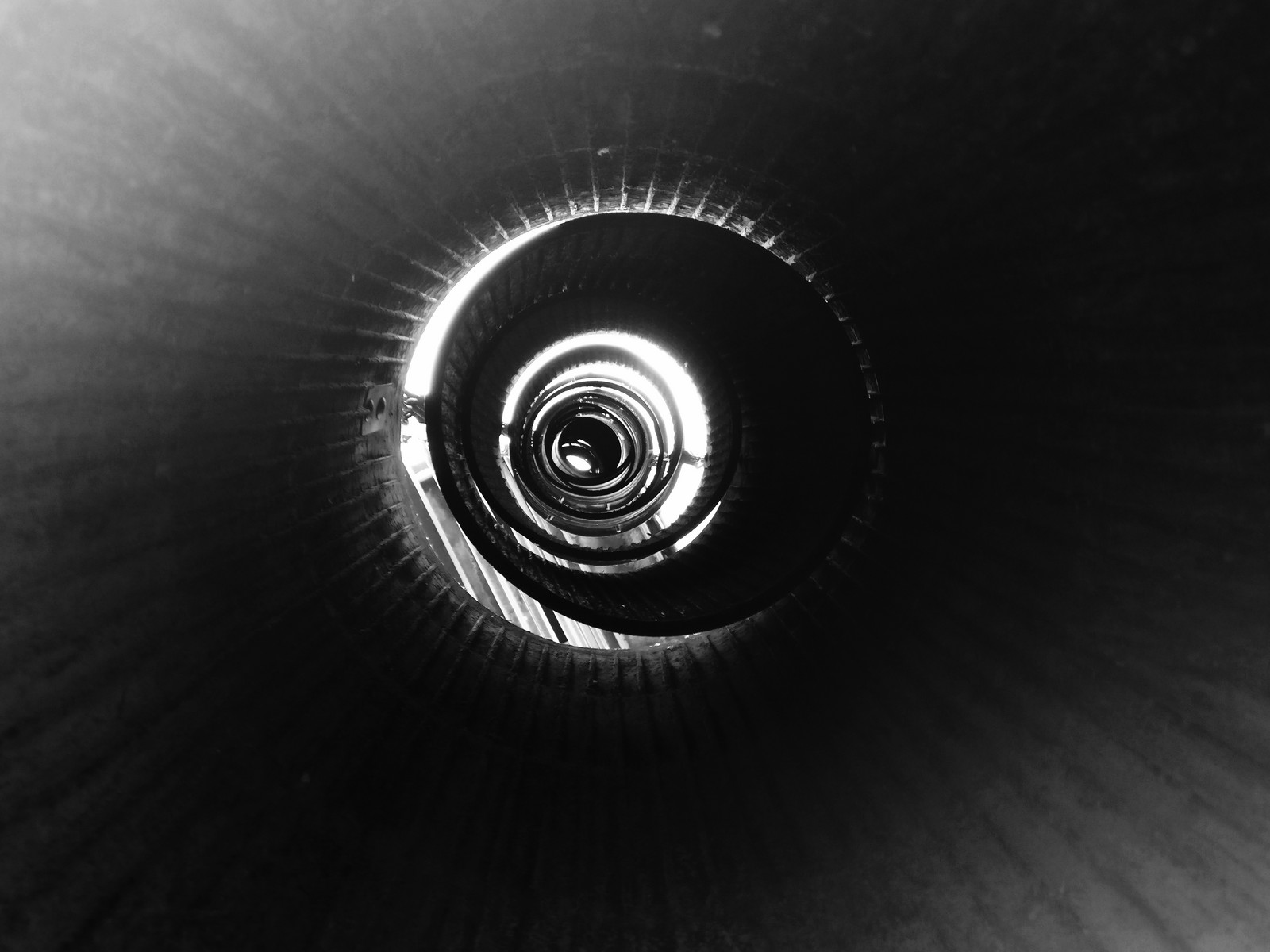 On this look up shot I also straightened the lines a bit, which makes the shot look much more deliberate. 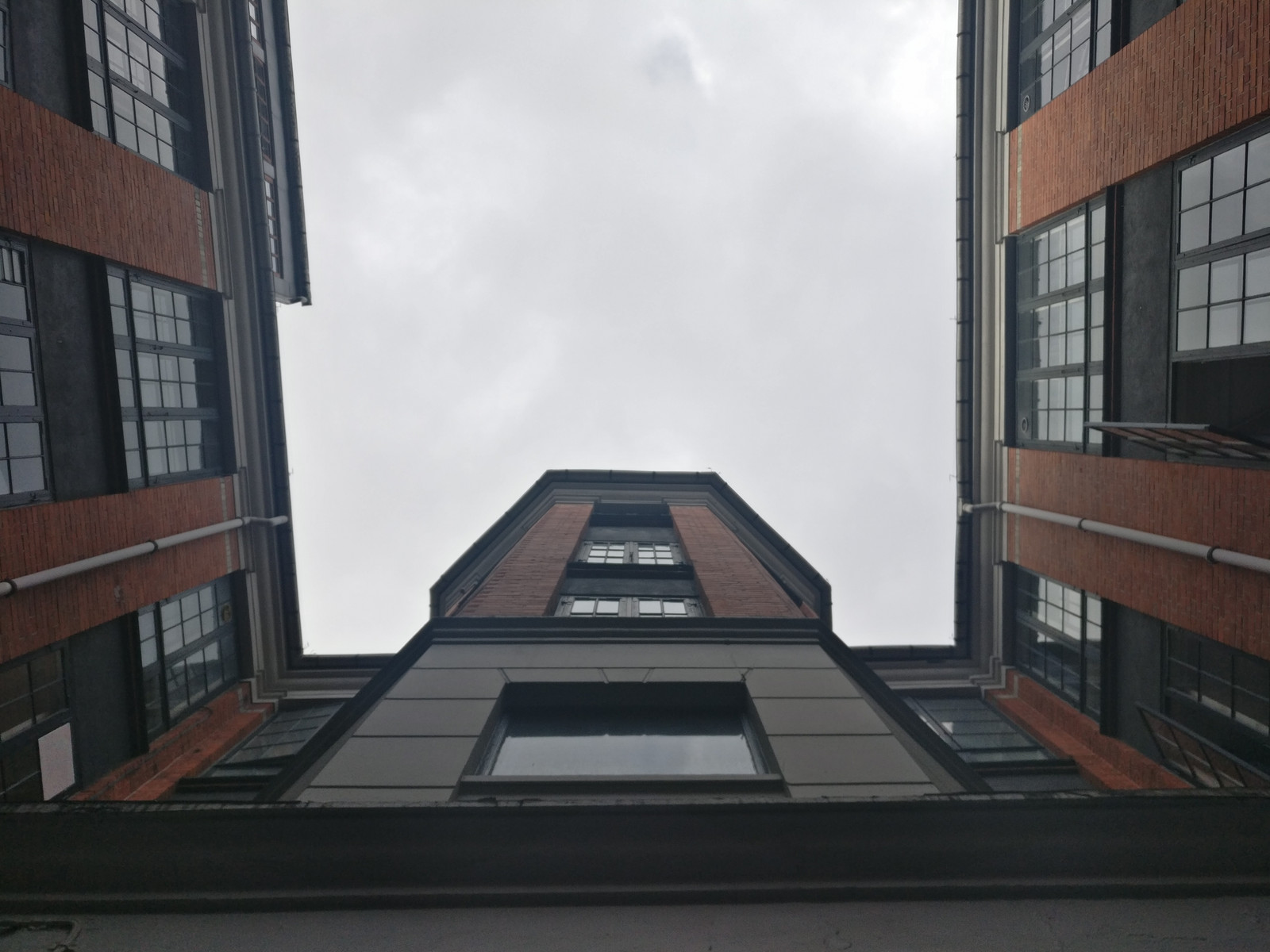 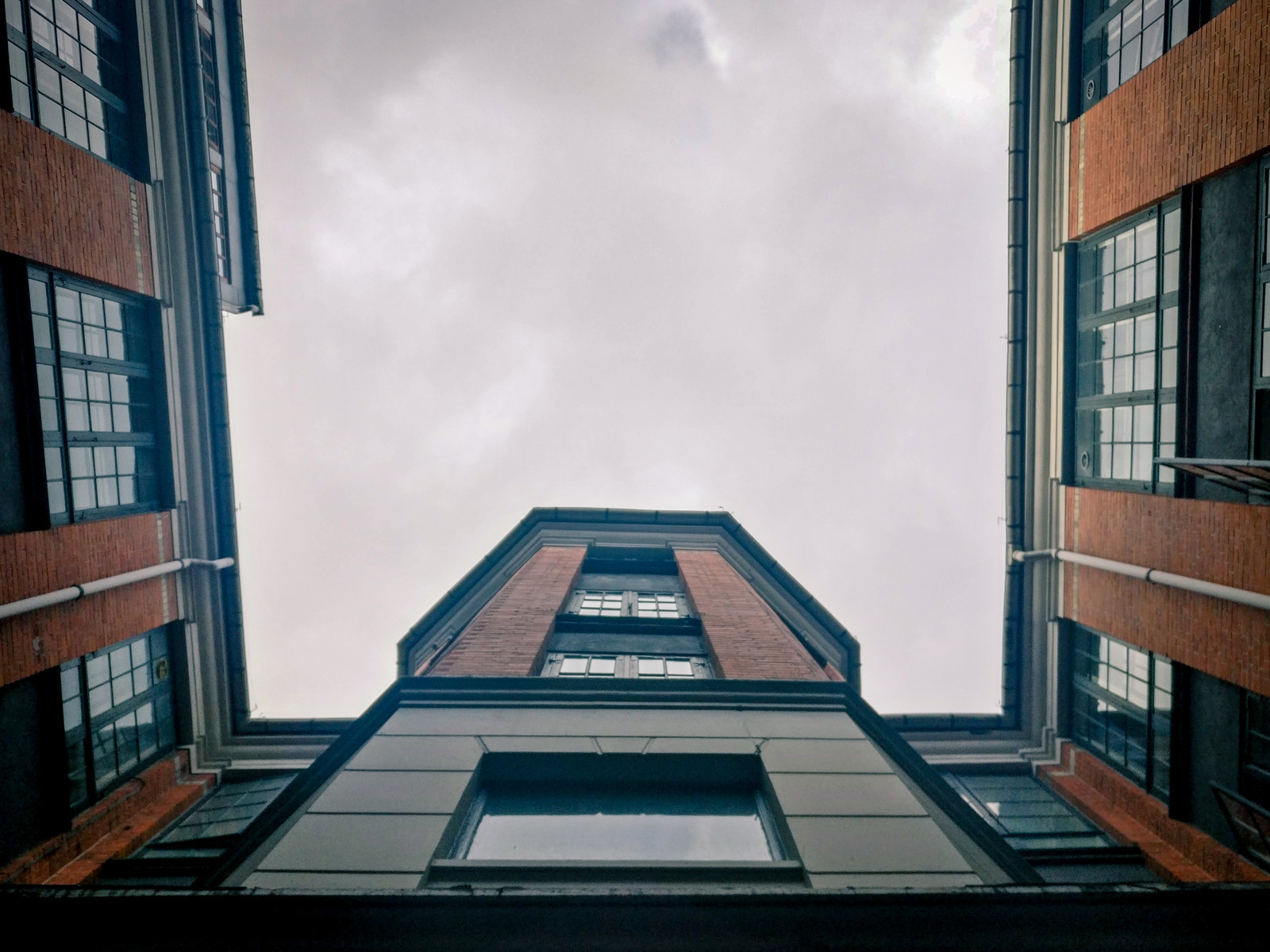 Lastly a quick shot that's very easy and typical for Copenhagen seeing a cyclist through one of the small tunnels that connect the numerous backyards. 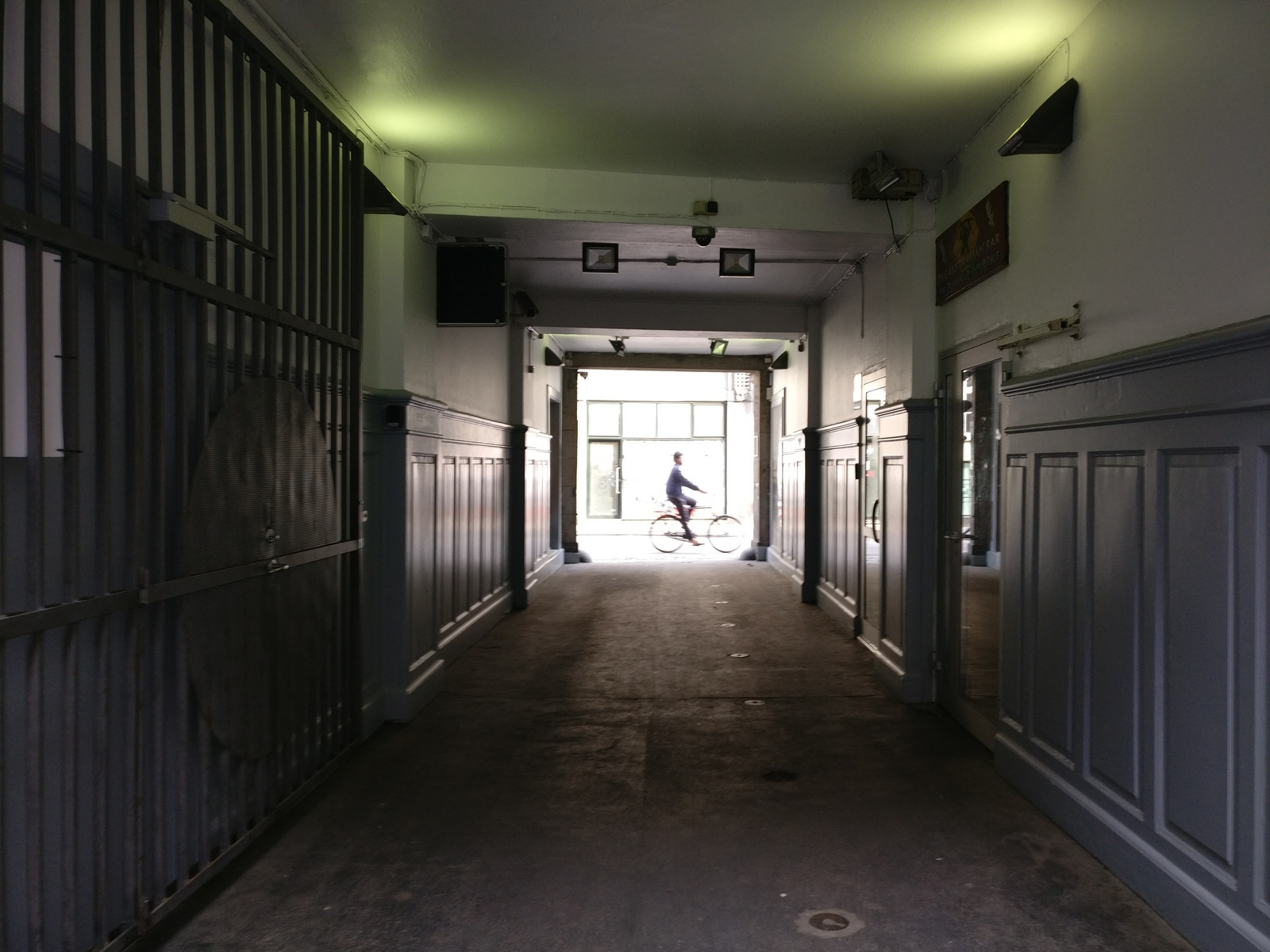 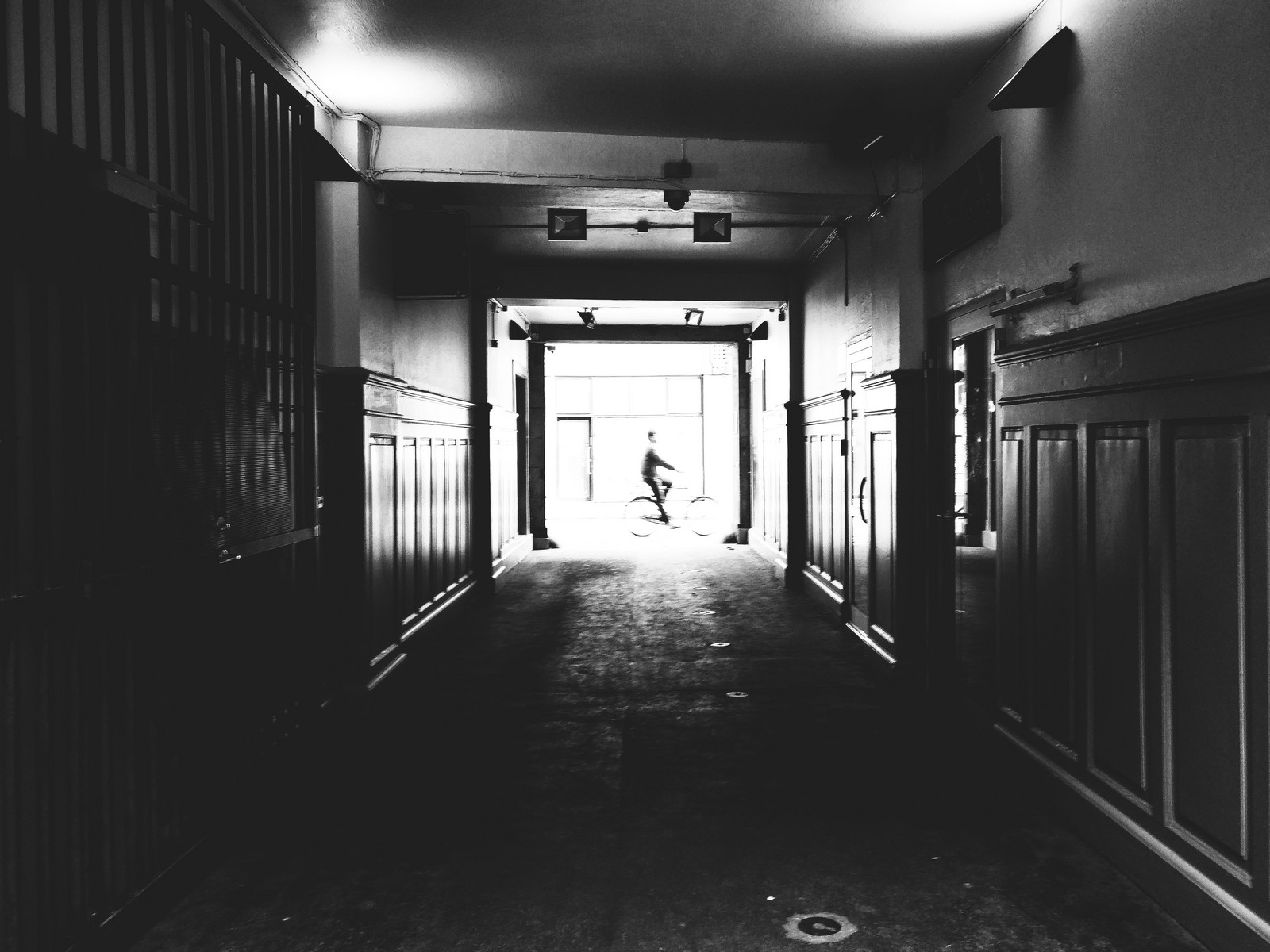 Retouch obviously is an important part of the process for most photographers. Do you have some favourite ways to edit your shots both on your computer and phone?

Let us know on one of the channels listed below ;)