The monthly review is back! We have first been under a rock and then under a mountain of retouch.

First we had an epic on land and in lake shoot with Mai's Cosplay.

Our clothes were barely dry again when we took off to the other side of the country to spend the day with Janni and Alexander who got married on a lovely Saturday! There'll be a blog post about the wedding, so far we can only spoiler that

and much more were part of the mix! 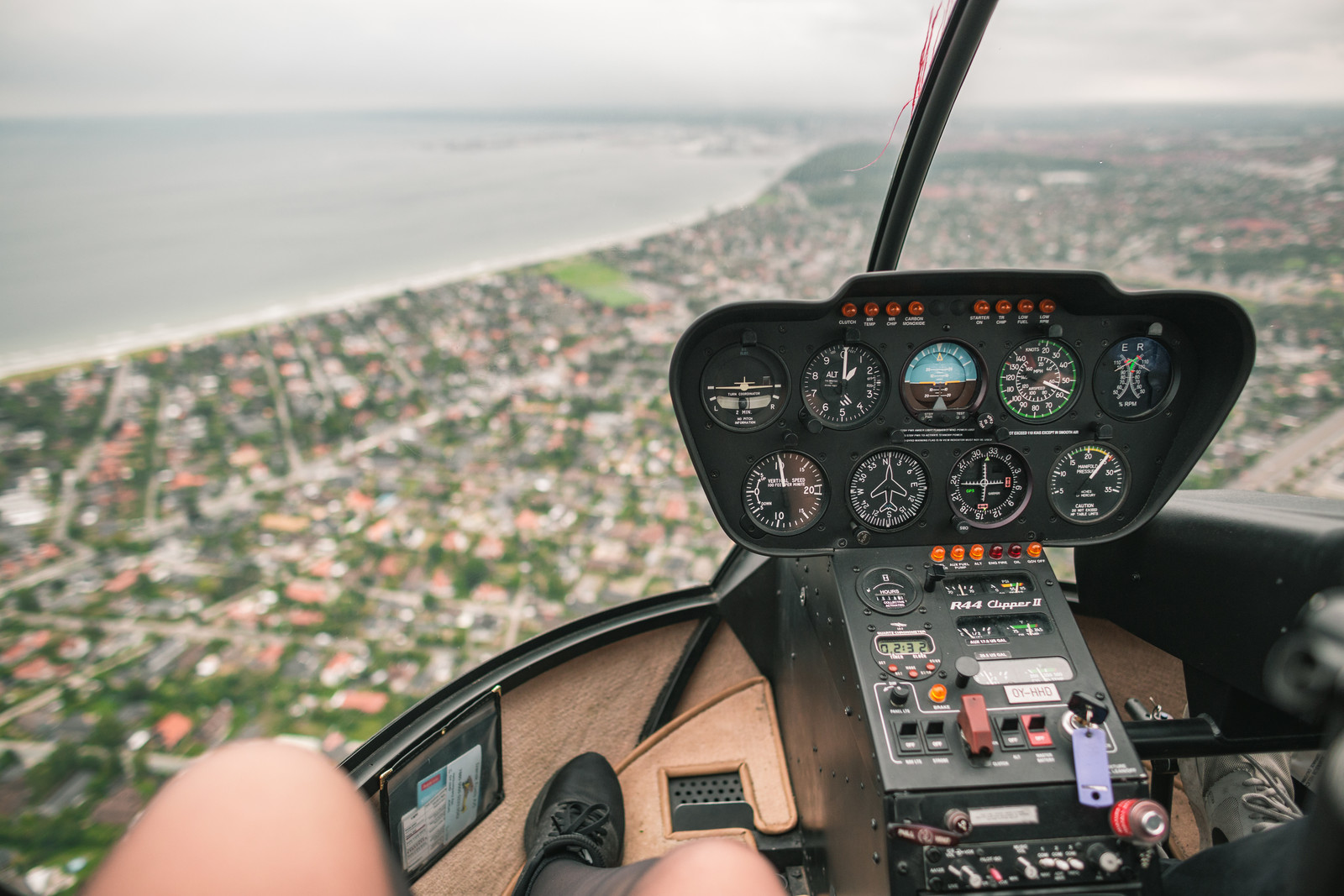 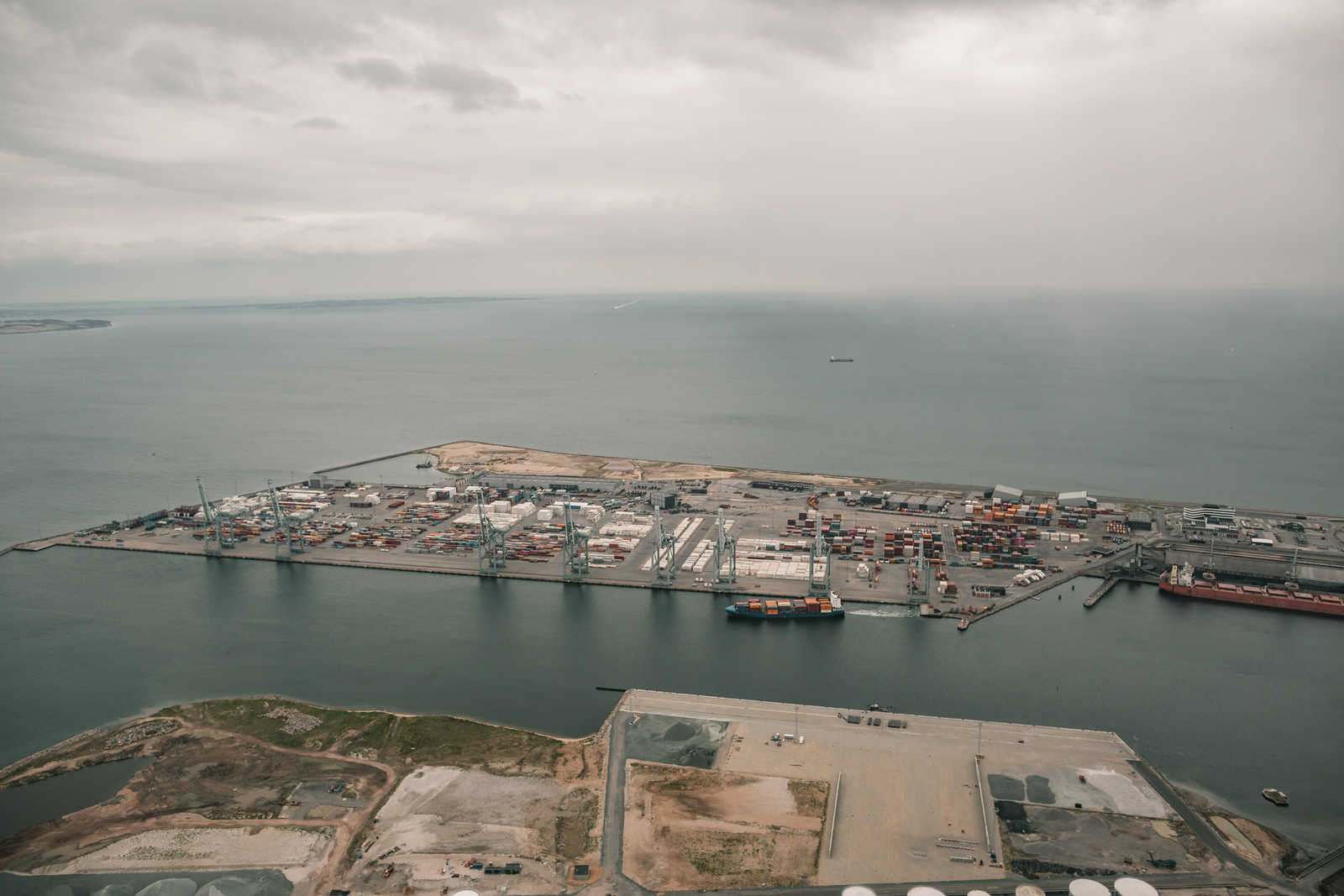 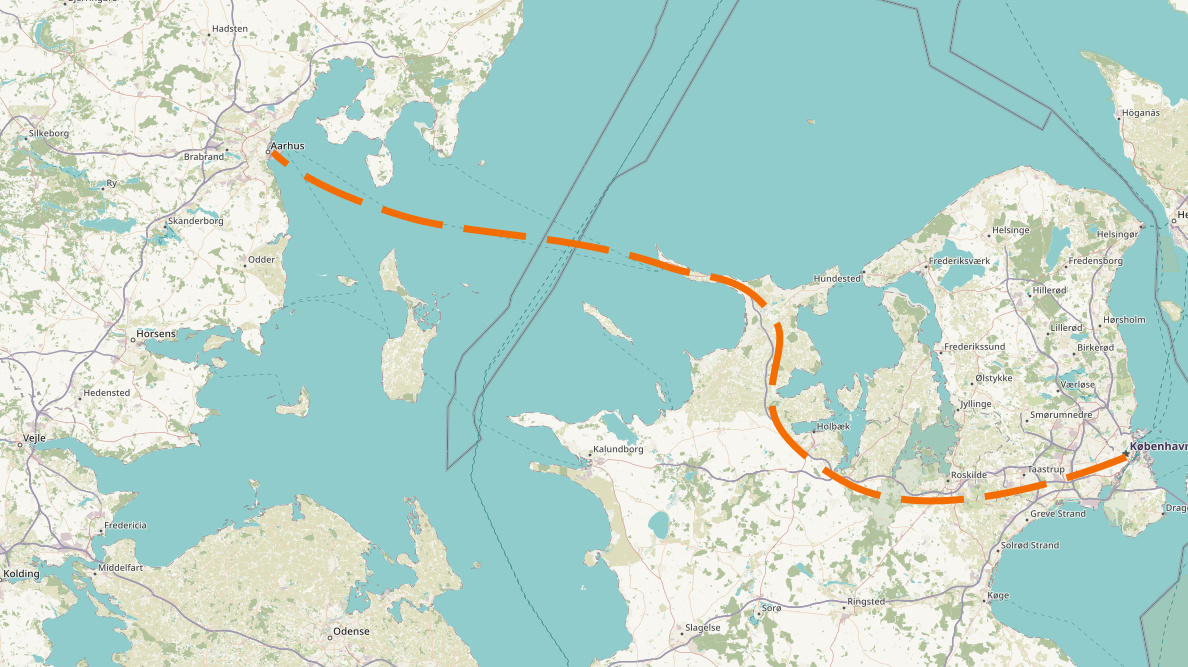 One of few of shoots in the same category was the shoot with a baby! Now, the little one didn't agree with being still for too long and had to be rocked around from time to time. We can't show you pictures of the baby itself, but here's a picture of Jonathan being a stand/sit in model on the set ;) 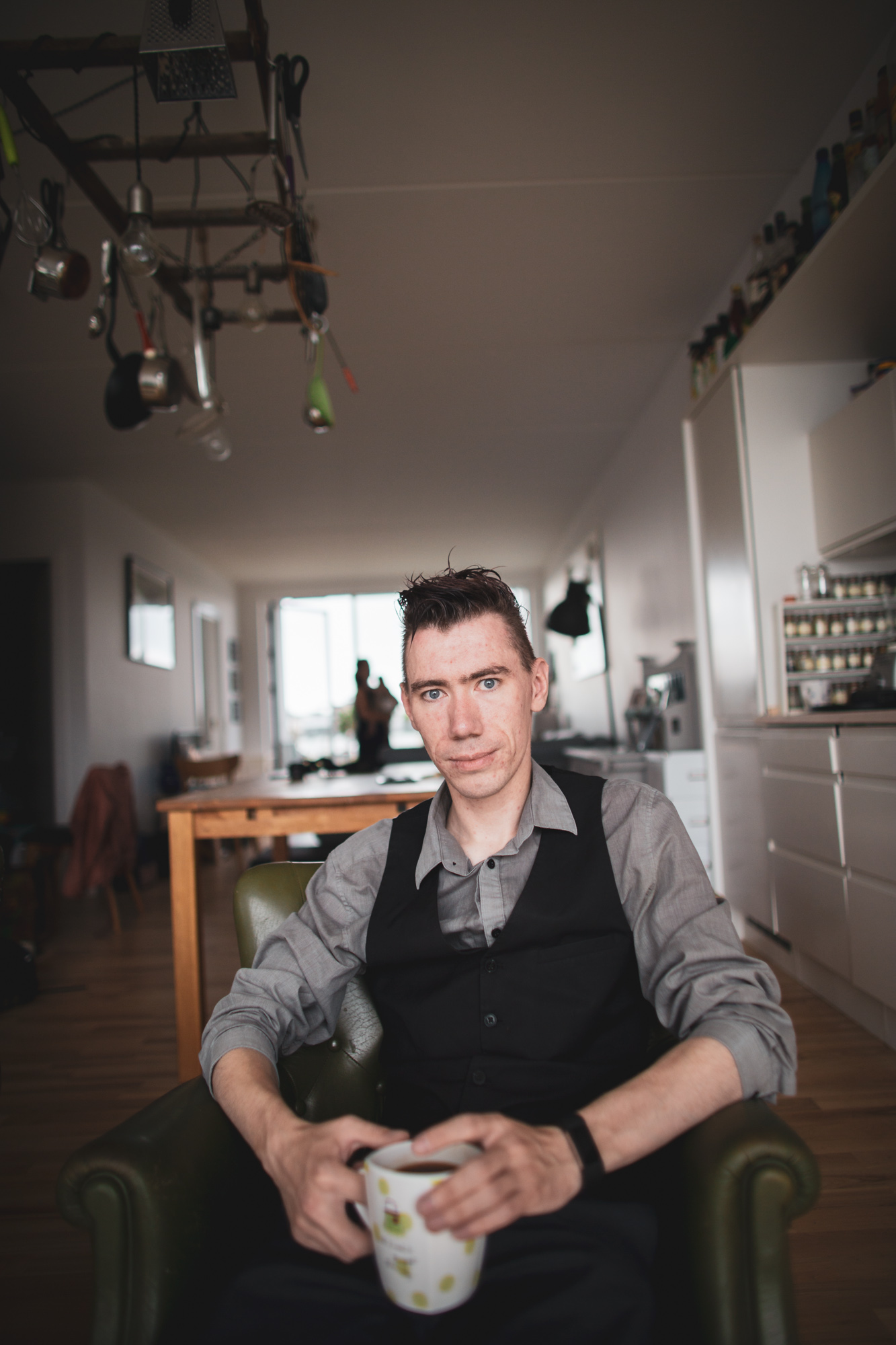 Lastly, we had a special guest that, in honour for the bad weather Copenhagen had set up especially for them, had to take puddlegramming and on trips to the alpacas. 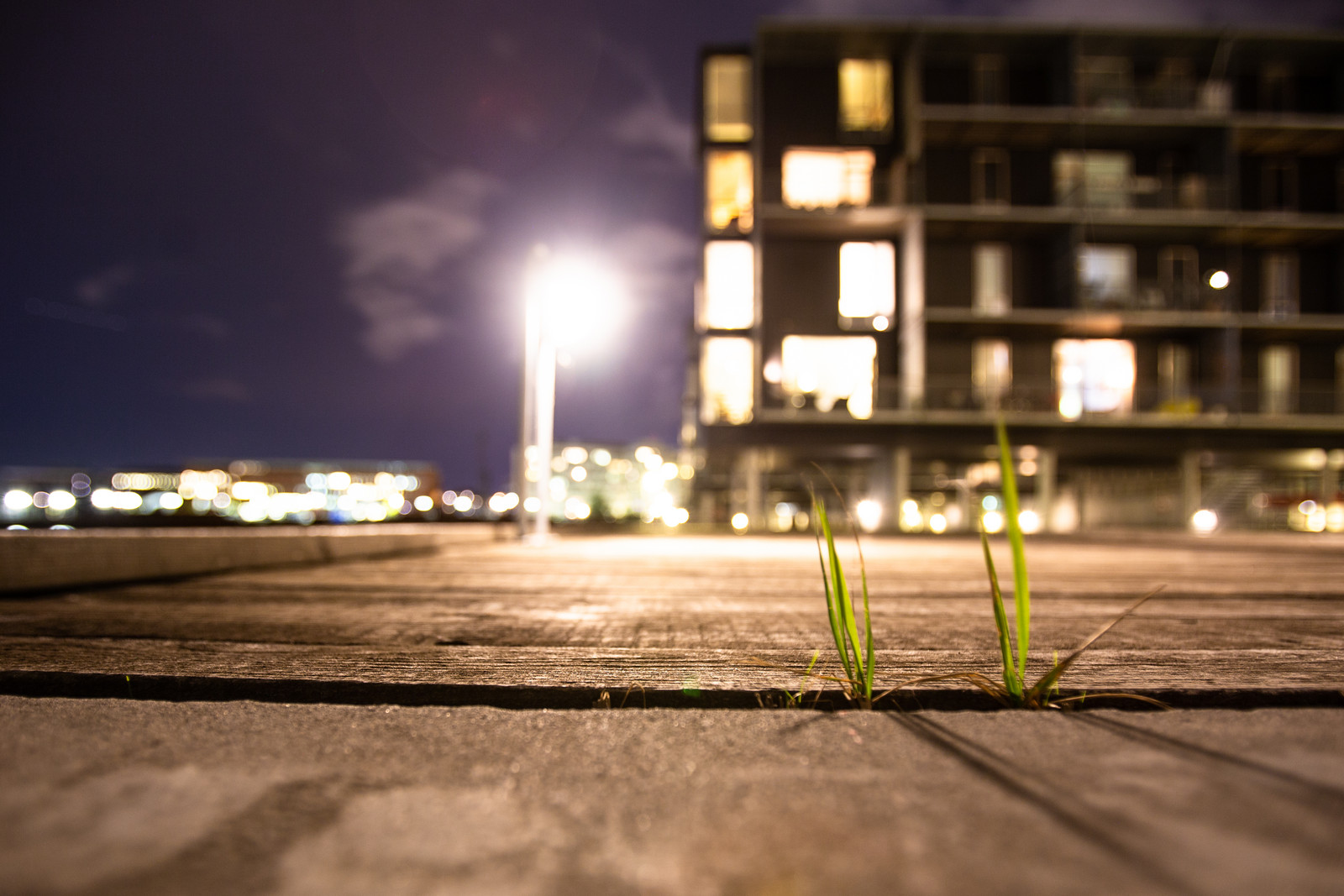 We started off by doing some long exposures in our immediate neighbourhood, while listening to the wine-inspired conversations of the inhabitants. 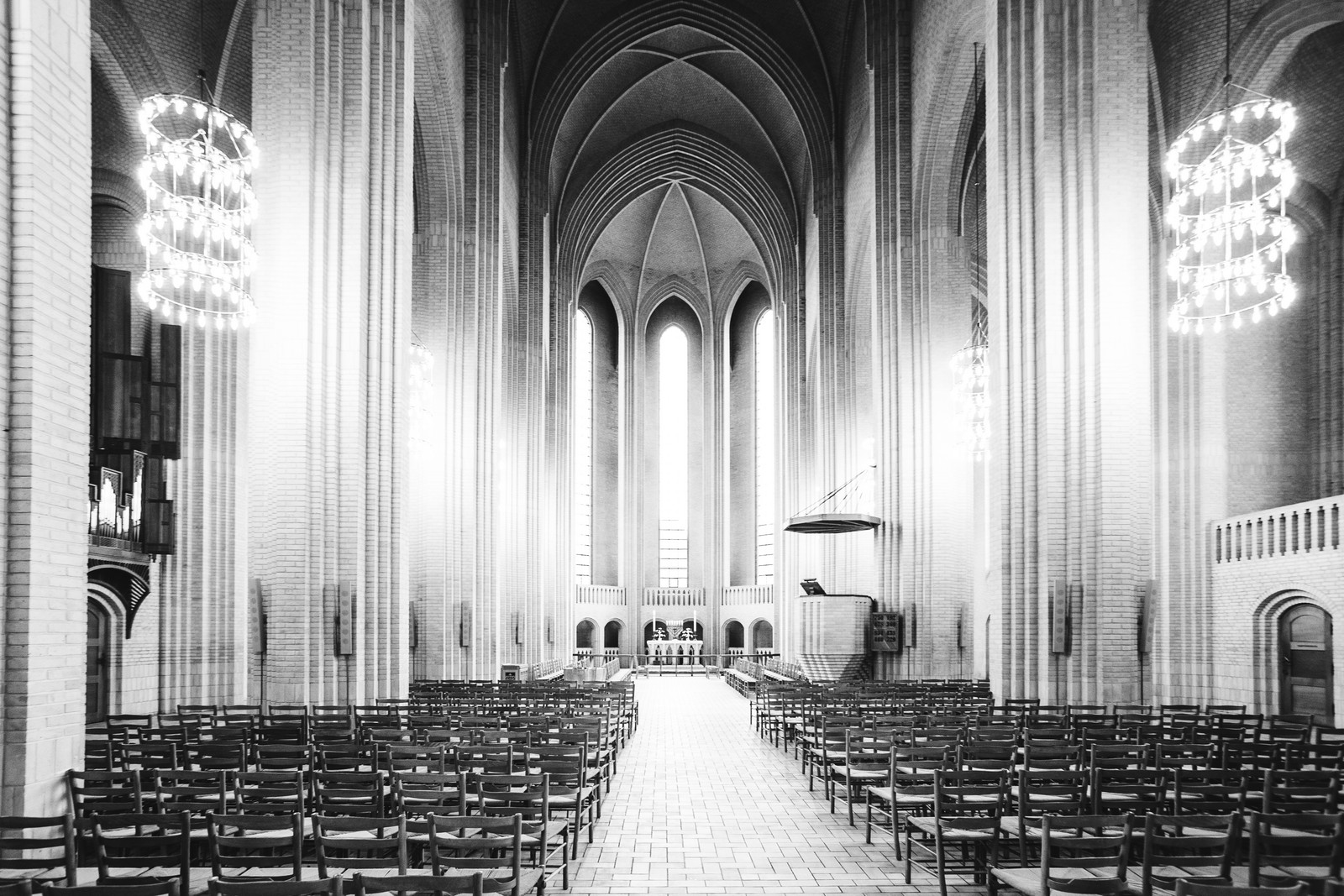 Grundtvigs kirke, a church that has received some attention for its unusual and lofty architecture was on our list 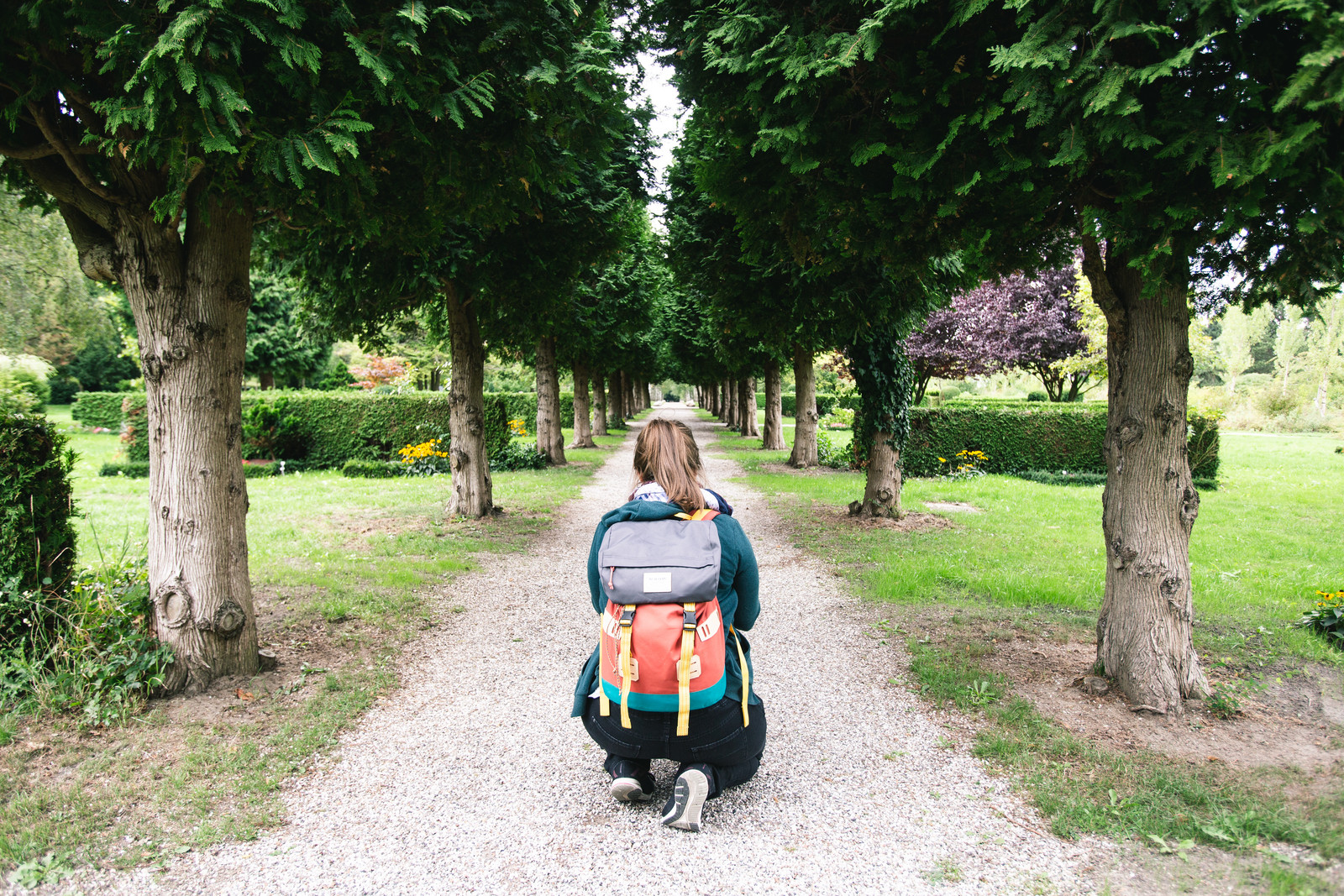 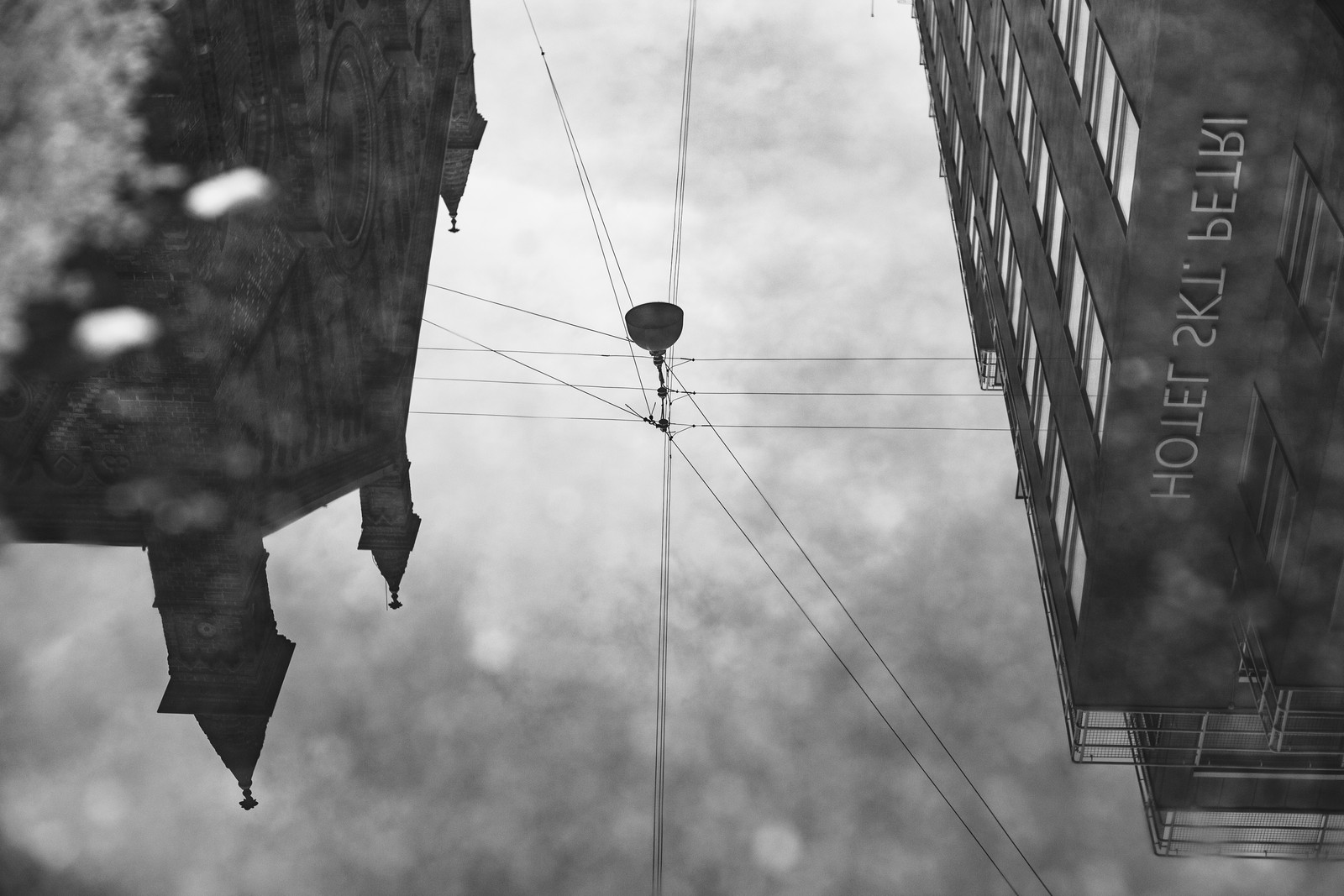 Krystalgade is one of the best puddle providers in Copenhagen when it rains! 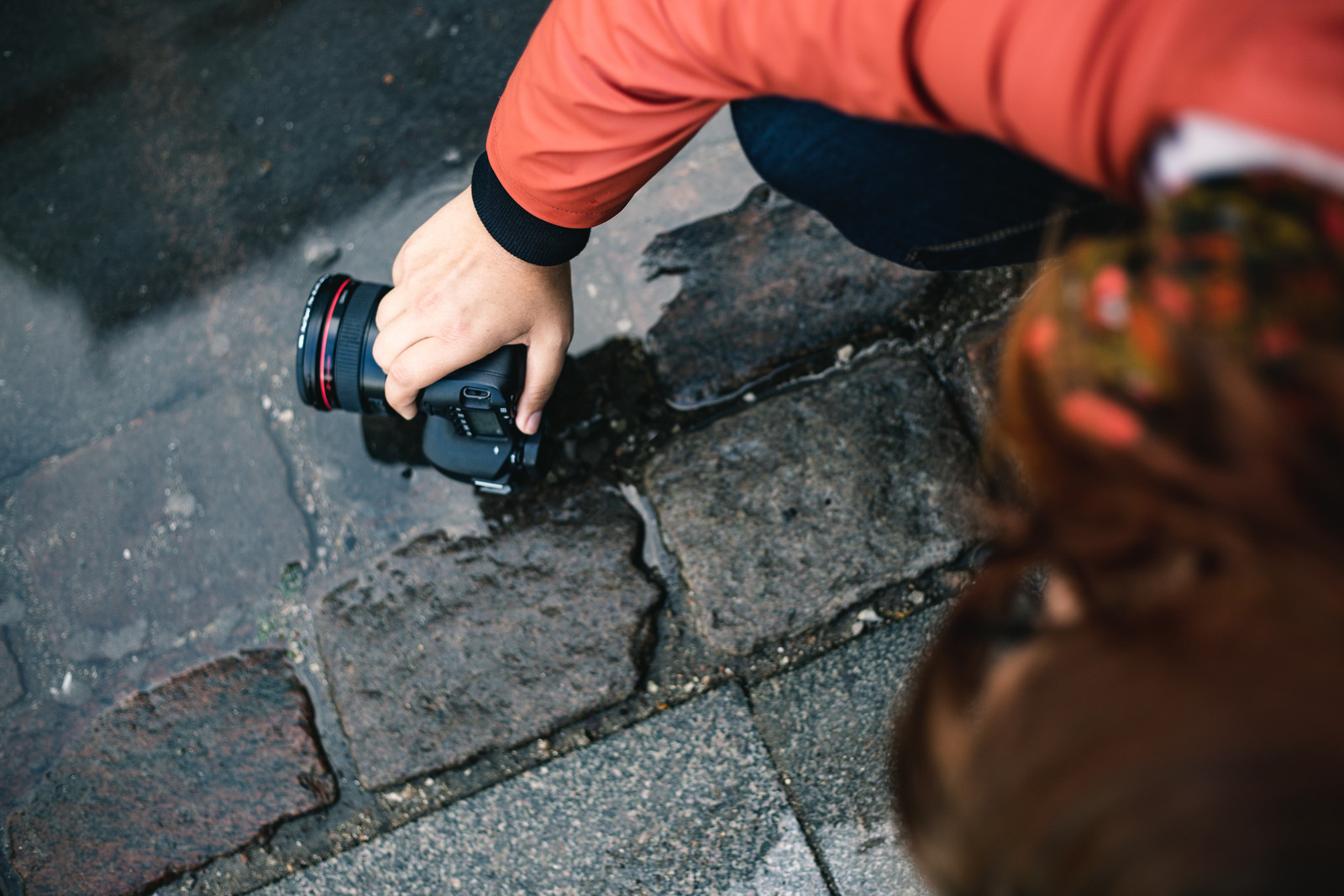 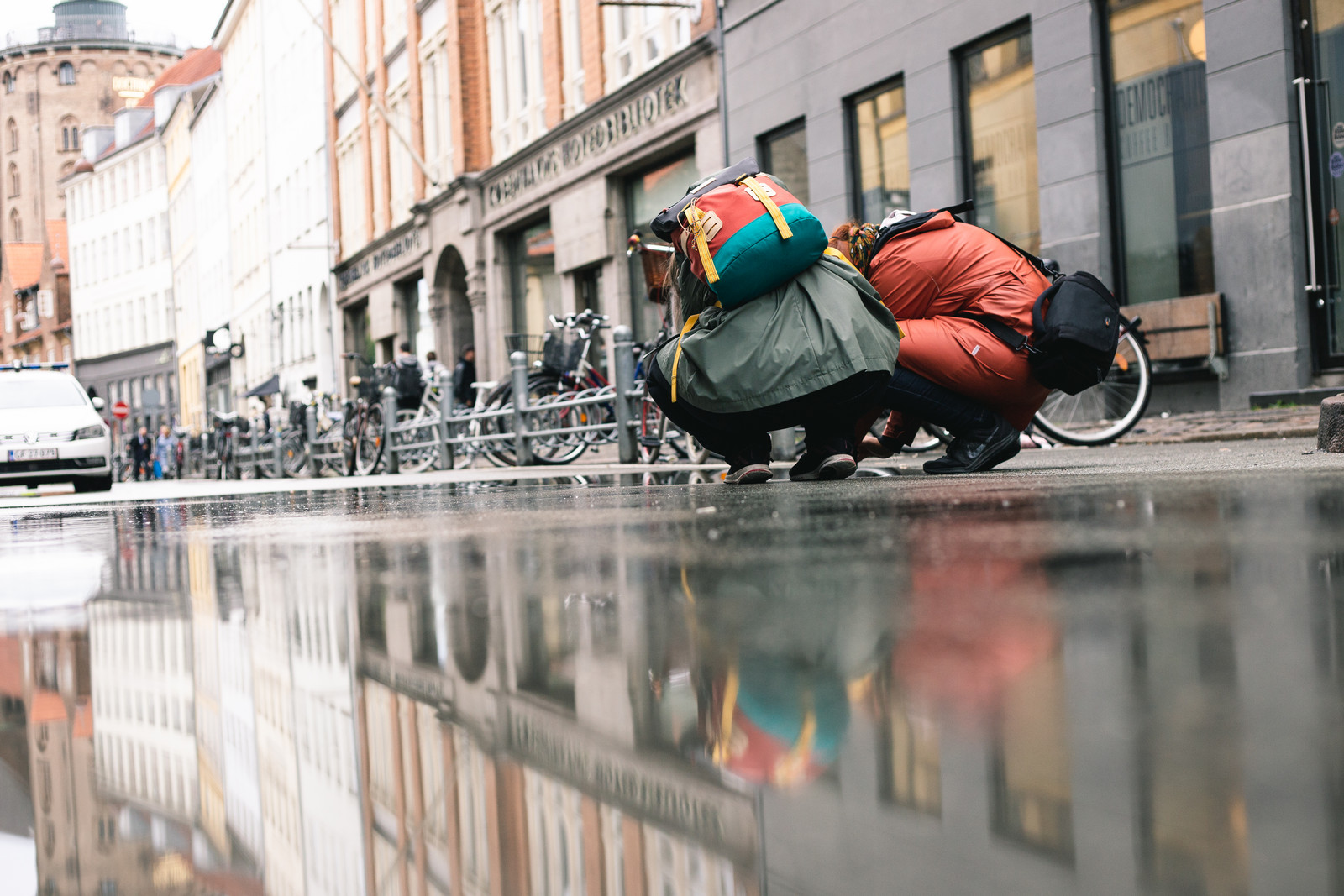 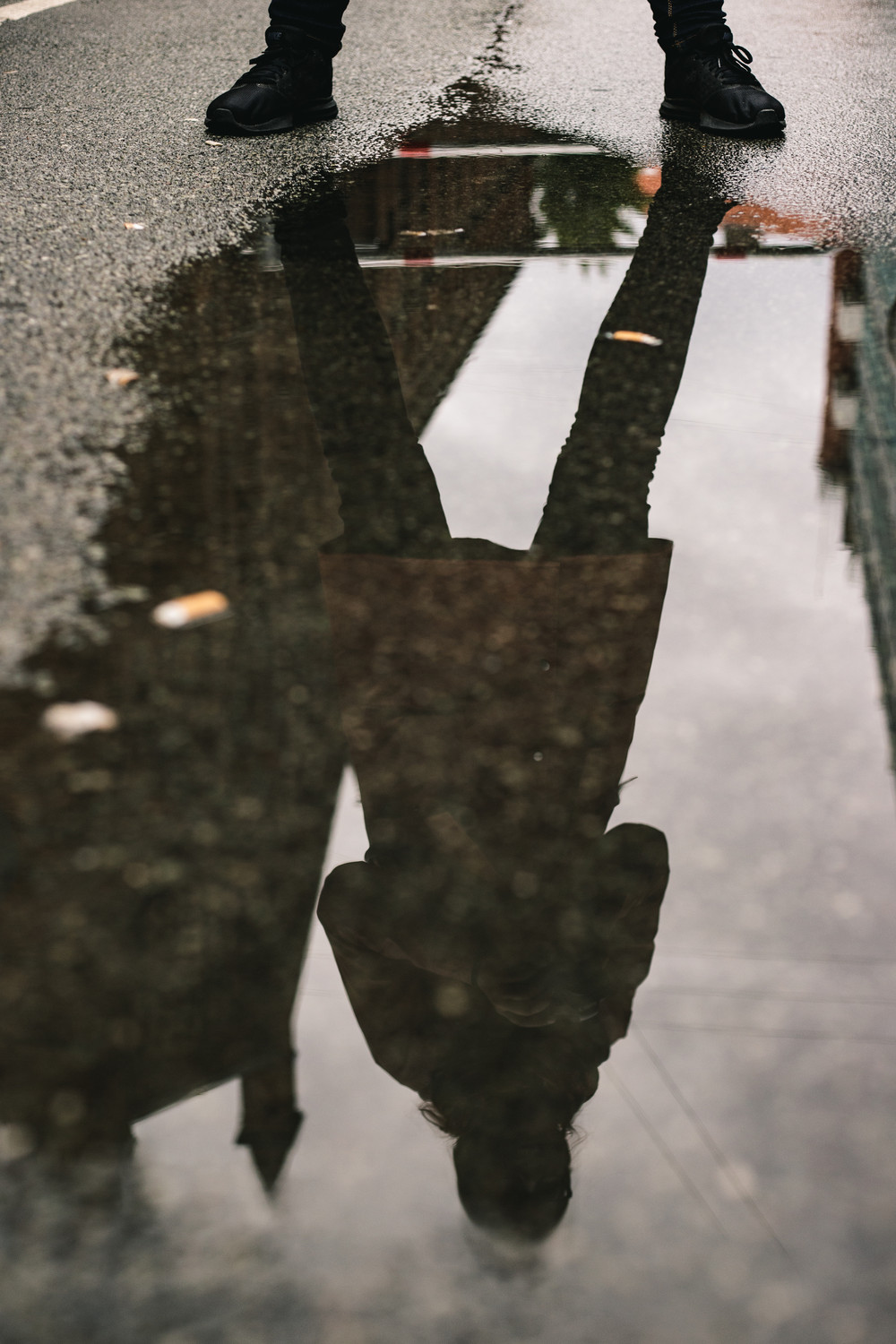 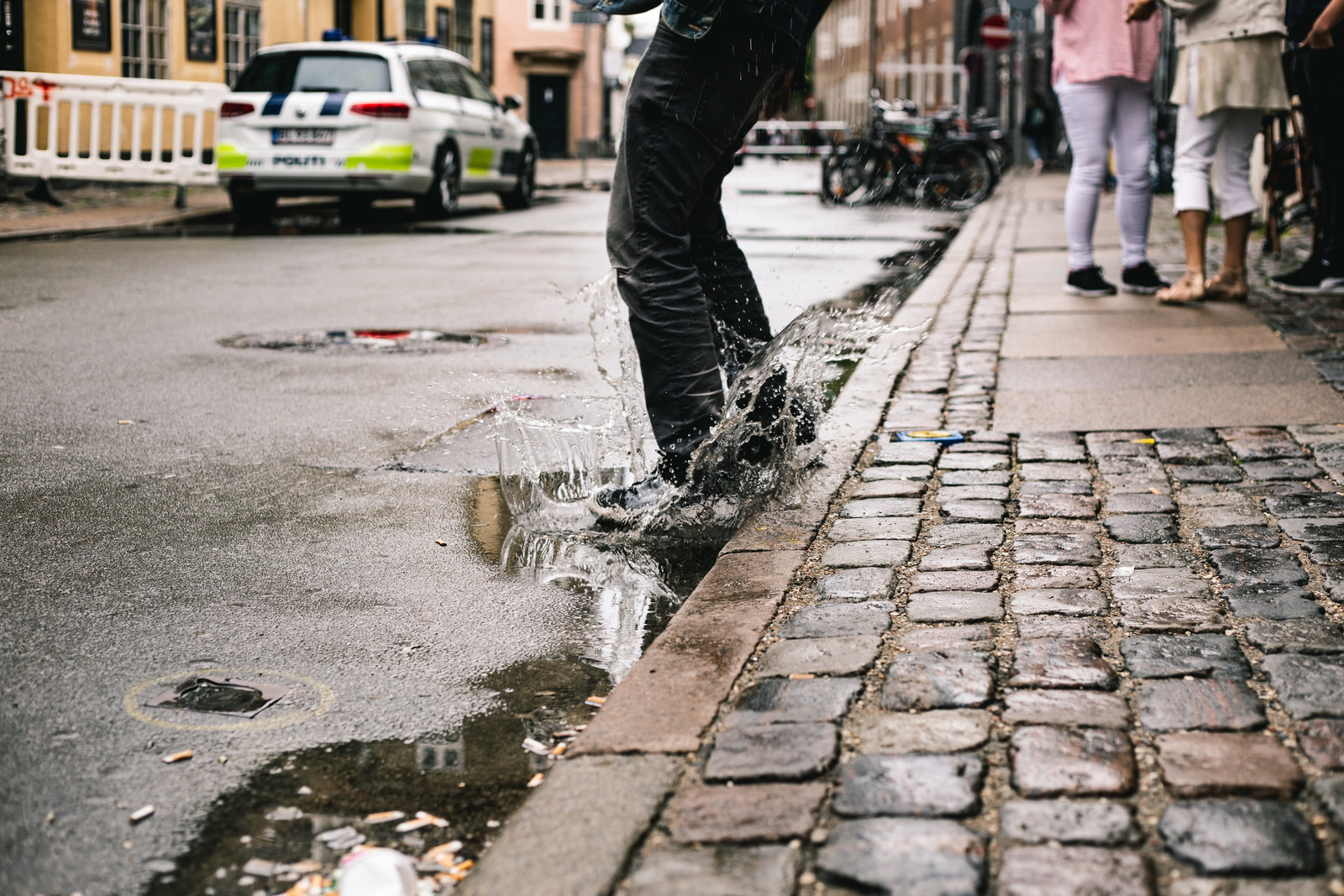 When a stranger inquired about what we were doing, he spontaneously volunteered to jump into a puddle for us :) 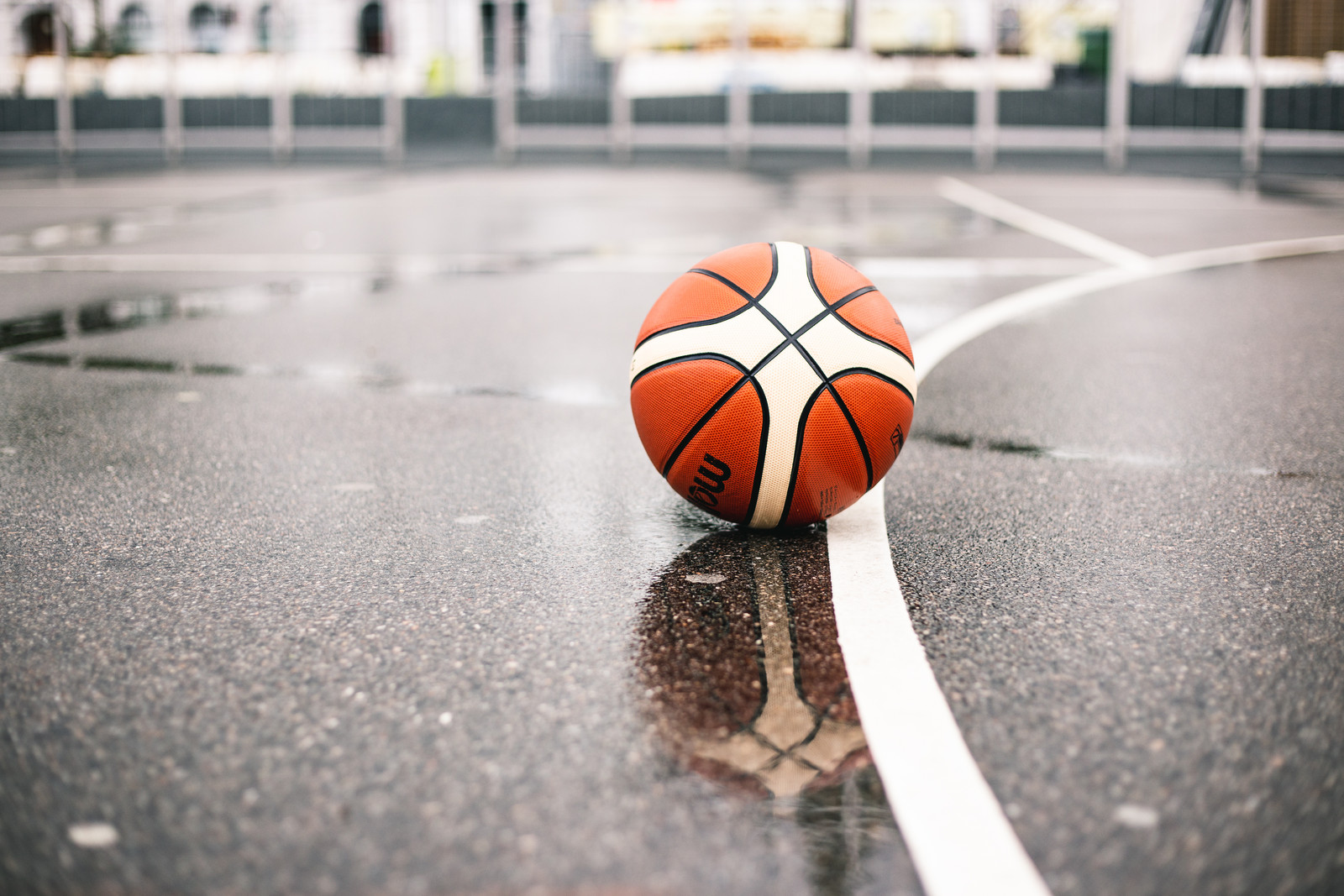 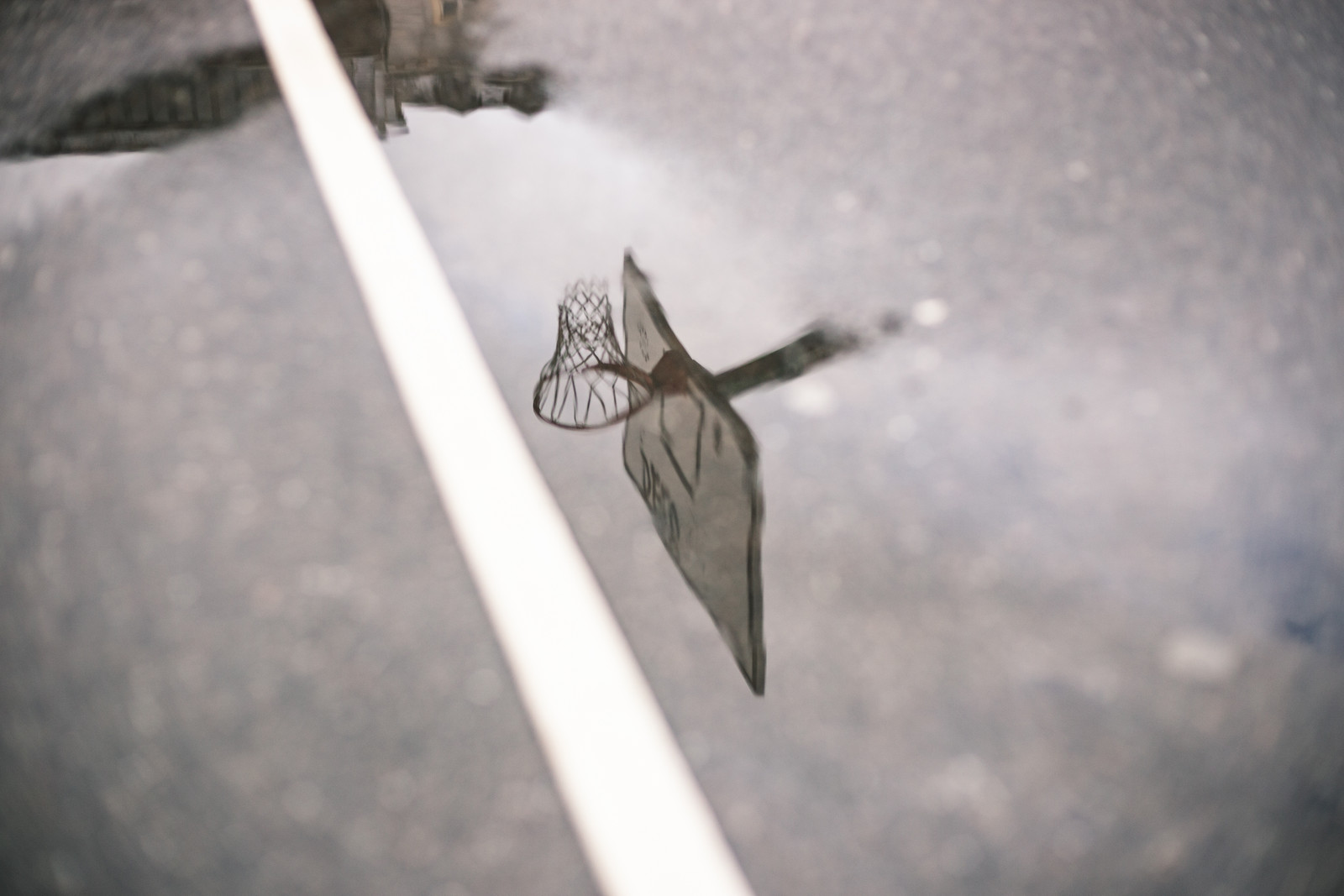 If you want to book us as Copenhagen photo tour guides, just watch her instagram blow up, with the amazing locations we dragged her to ;)