We got a lot of new gear in the past weeks, and as the weather promised to be sunny and dry, we headed out to one of the top fall photo locations in Copenhagen: Dyrehaven. It has everything you want for atmospheric autumn photos: big trees with leaves that turn into the most beautiful red and orange tones, sloping paths with people and horseback riders, fog, sunrays peaking through the tree tops, and deer that have only one thing on their mind at this time of year - procreation. 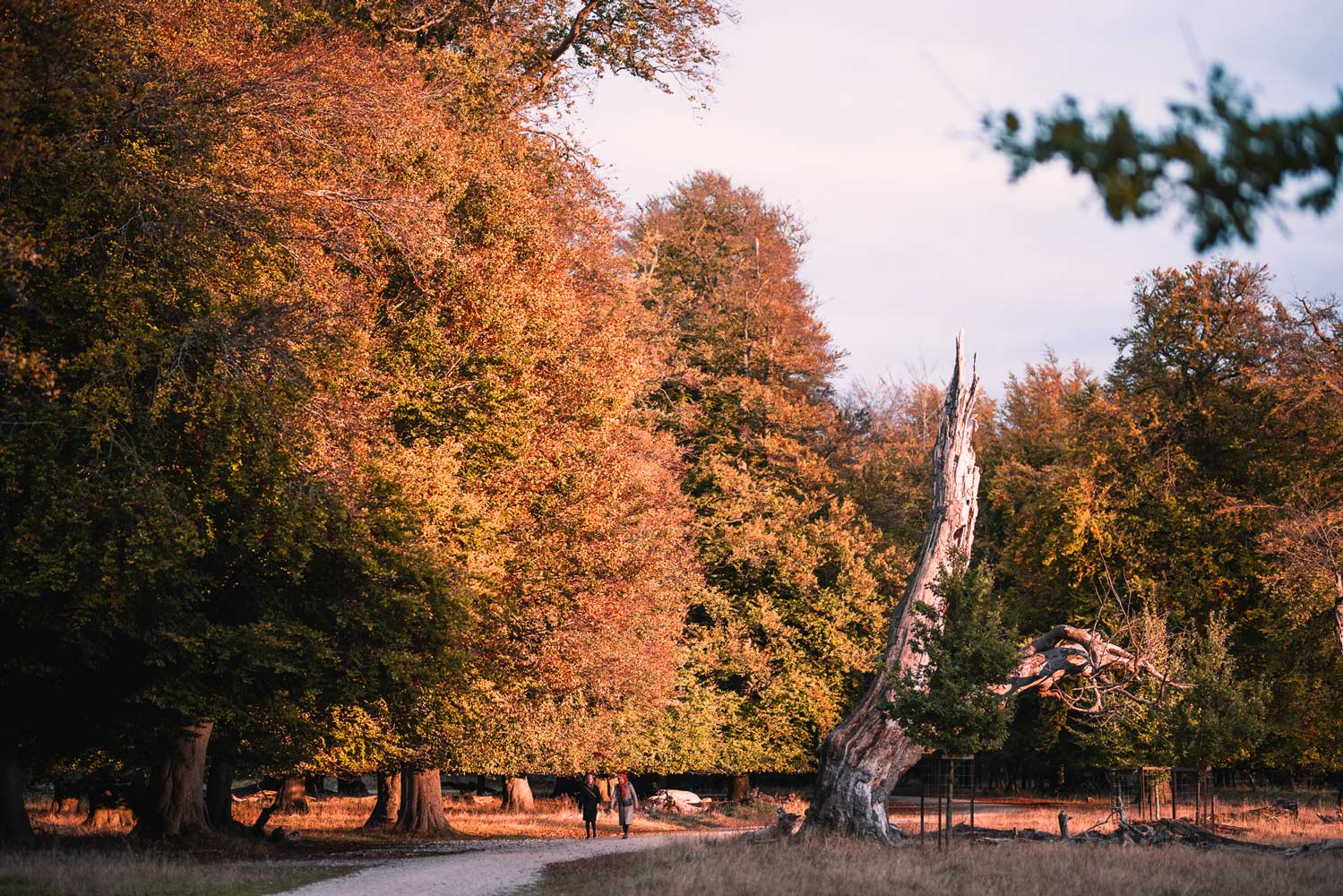 Once a year it also hosts the famous Hubertusjagt (based on the tradition of drag hunting, but it's more like a race that everyone physically capable with a horse can participate in. No animals are being hunted, and no dogs are used.) joined by all Copenhagen and even the royal family (cancelled this year due to covid-19).

Here are some photo from the Hubertusjagt in 2018: 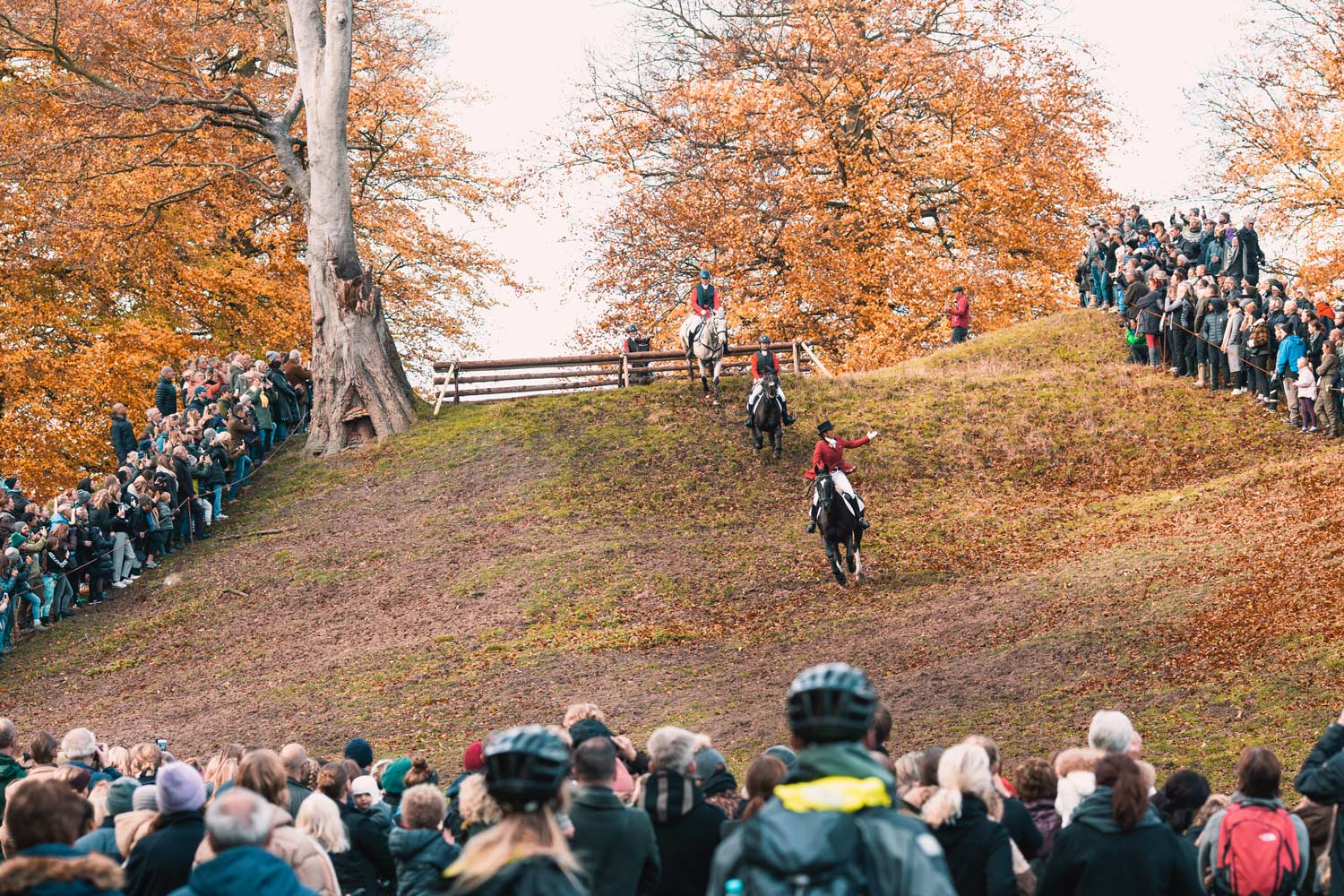 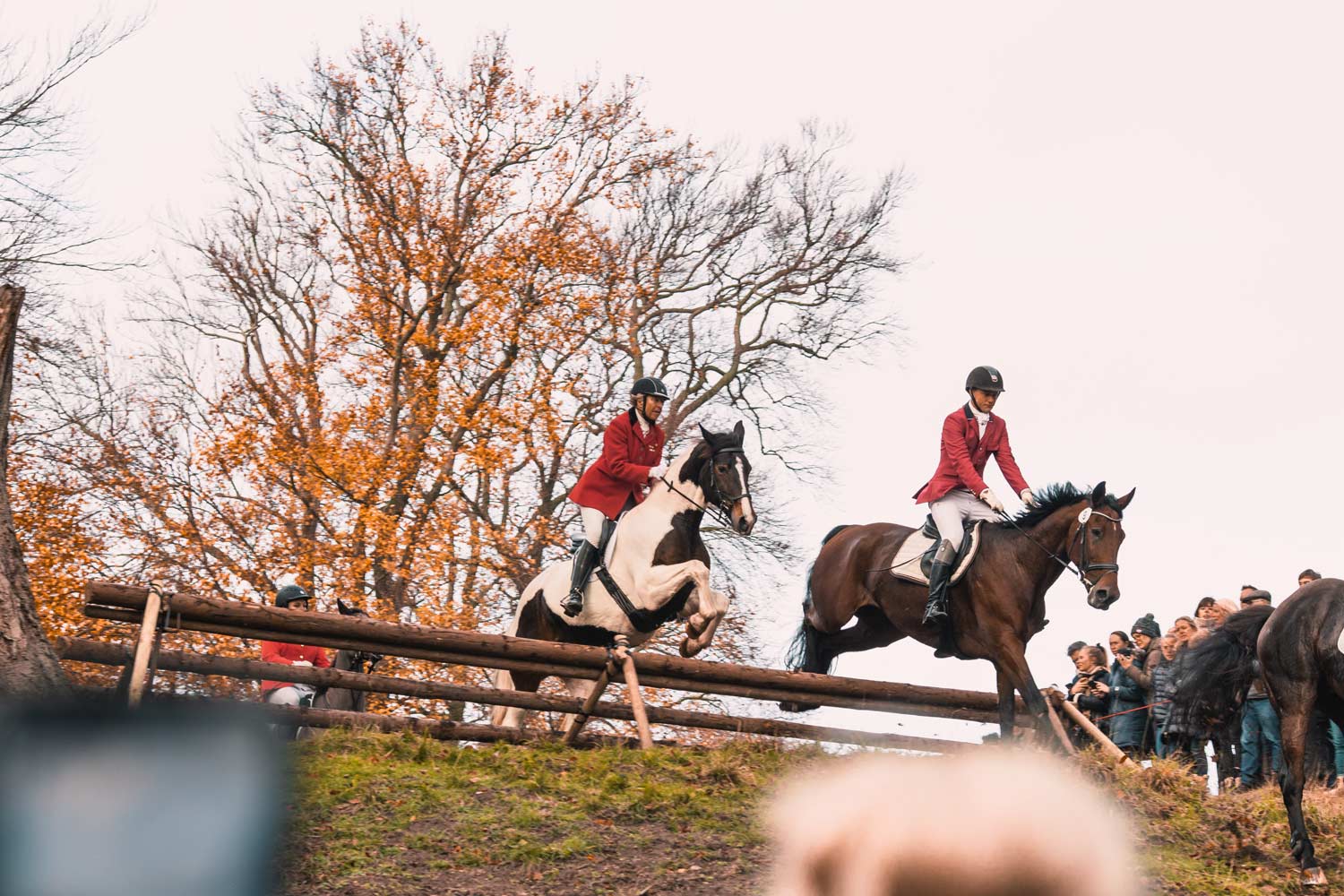 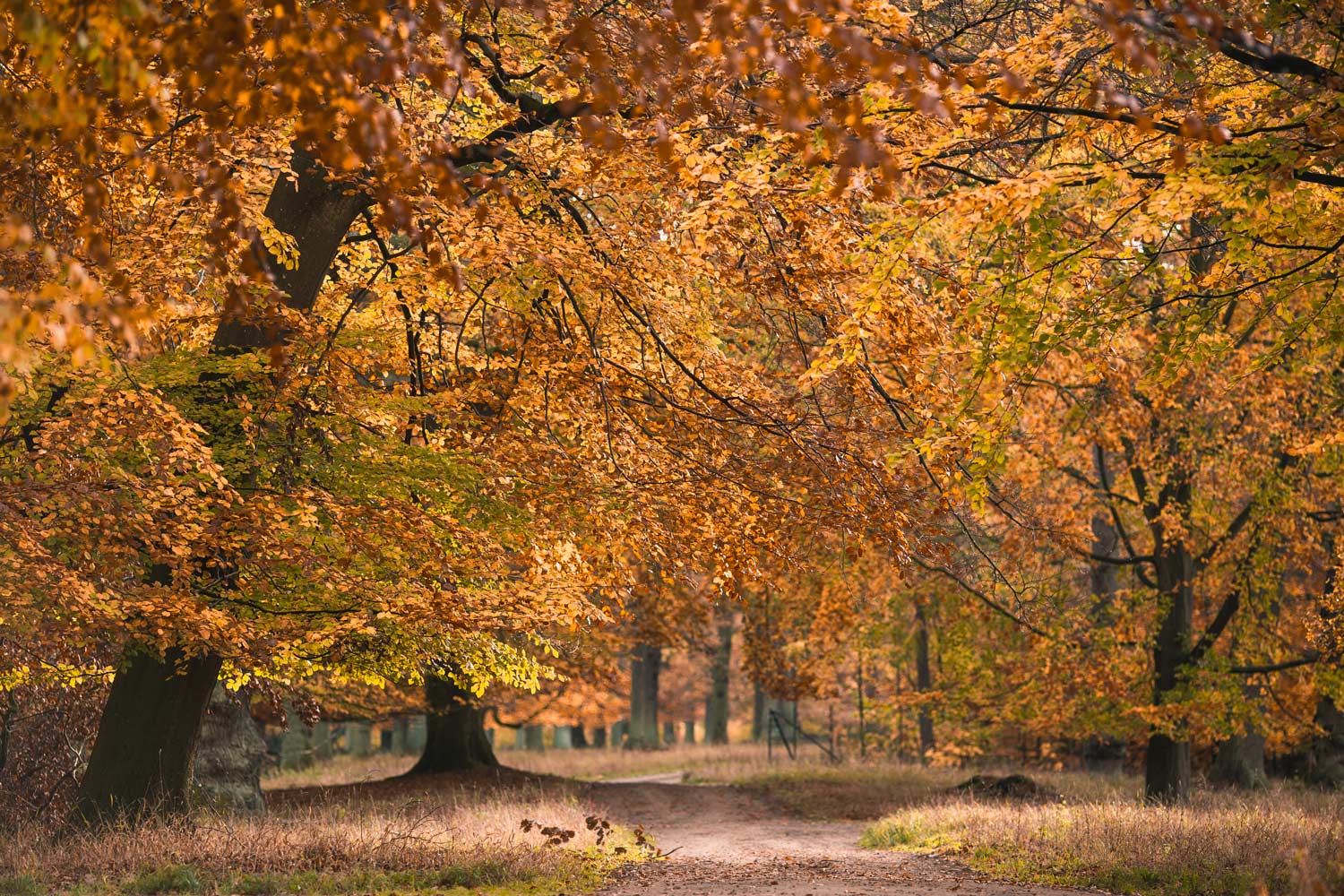 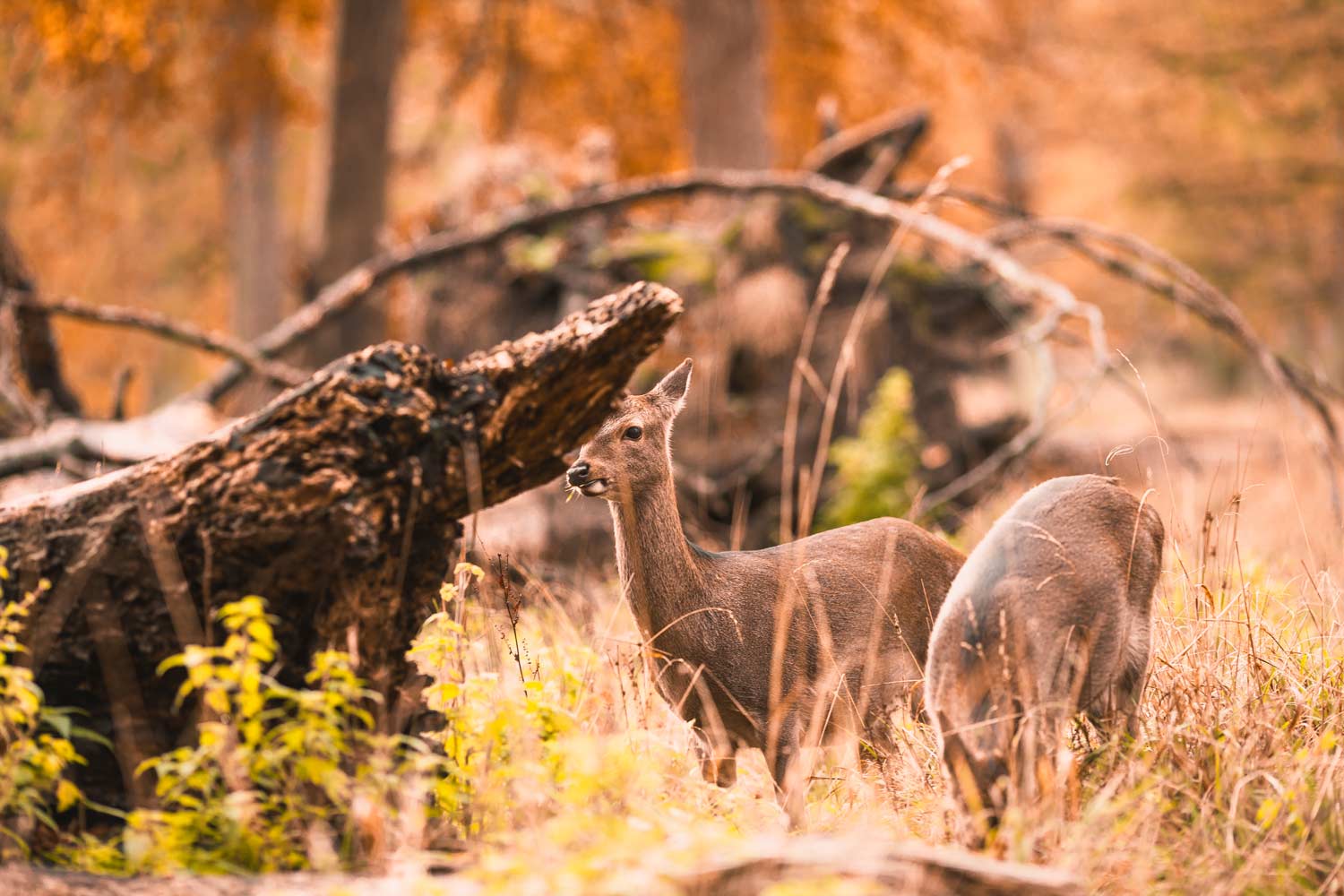 The deer in the forest are very much used to people and thus don't react to them much apart from an alert side eye. Fall is the time of rut for them, so we could experience young bucks wondering about showing off themselves and shouting for possible mates.

We tried to take some new GegenWind brand photos but got interrupted by these two bucks stalking around us and making loud hissing noises. As we're not deer experts we weren't quite sure whether they were pissed or showing off or sniffing for mates. 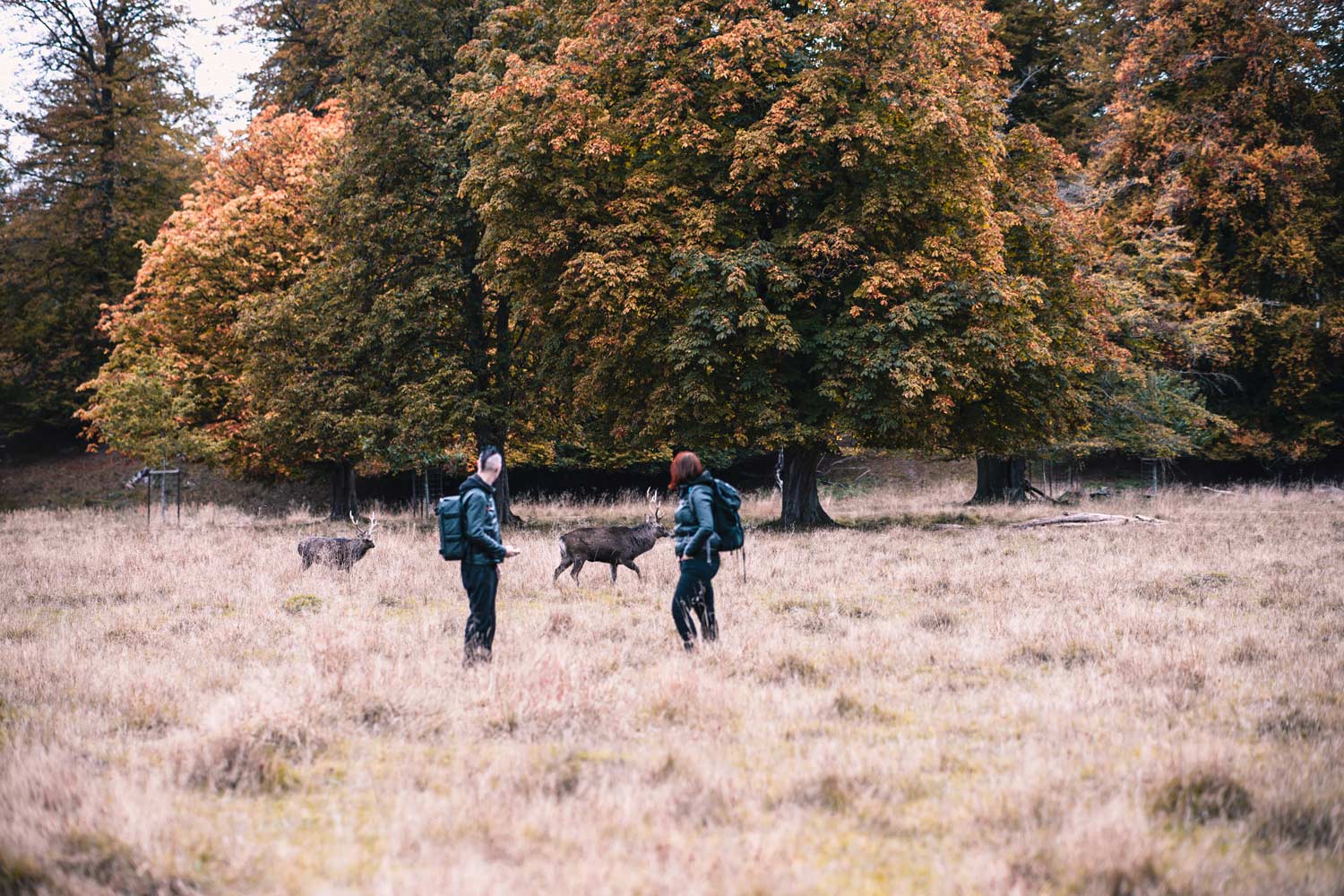 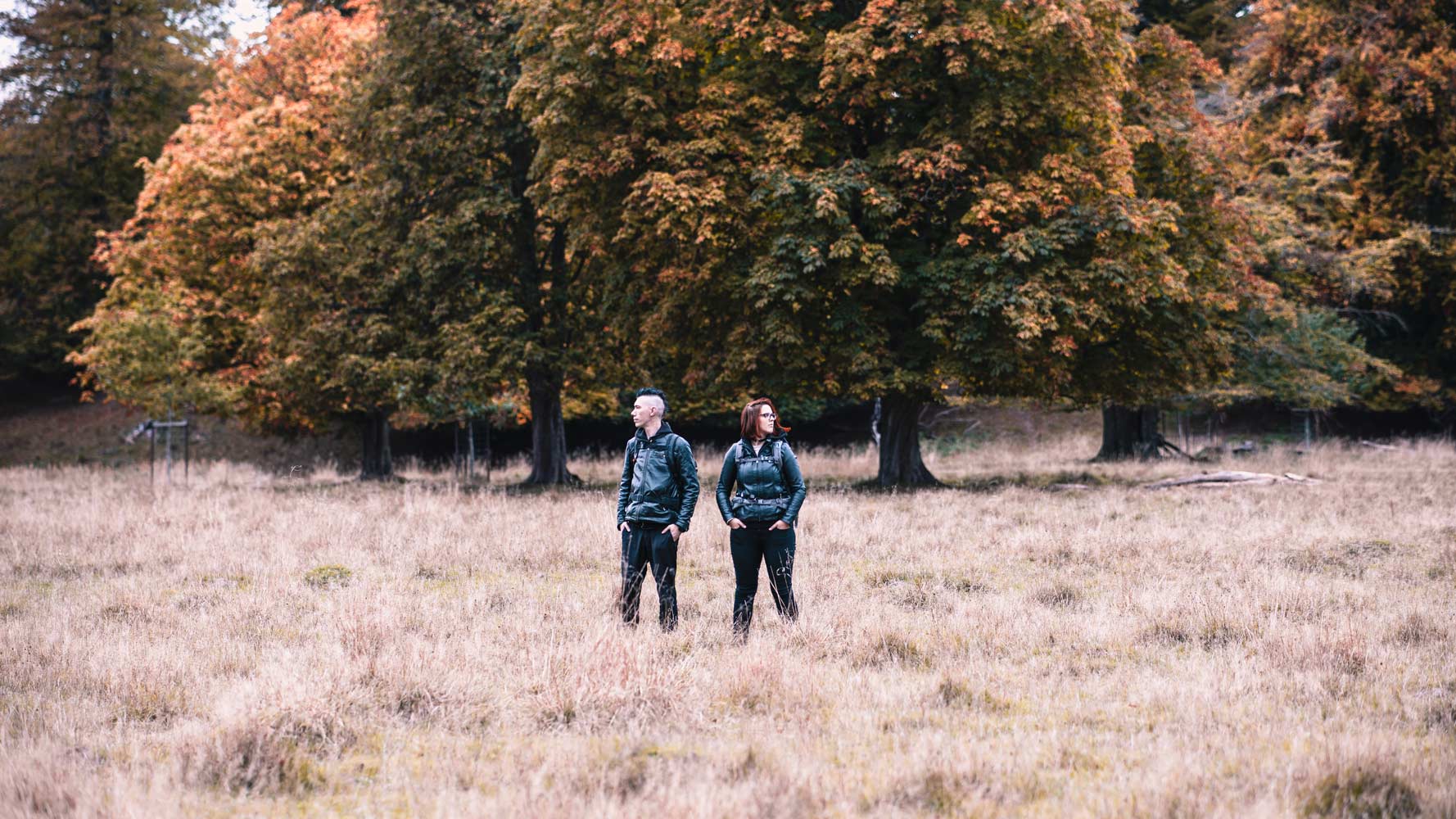 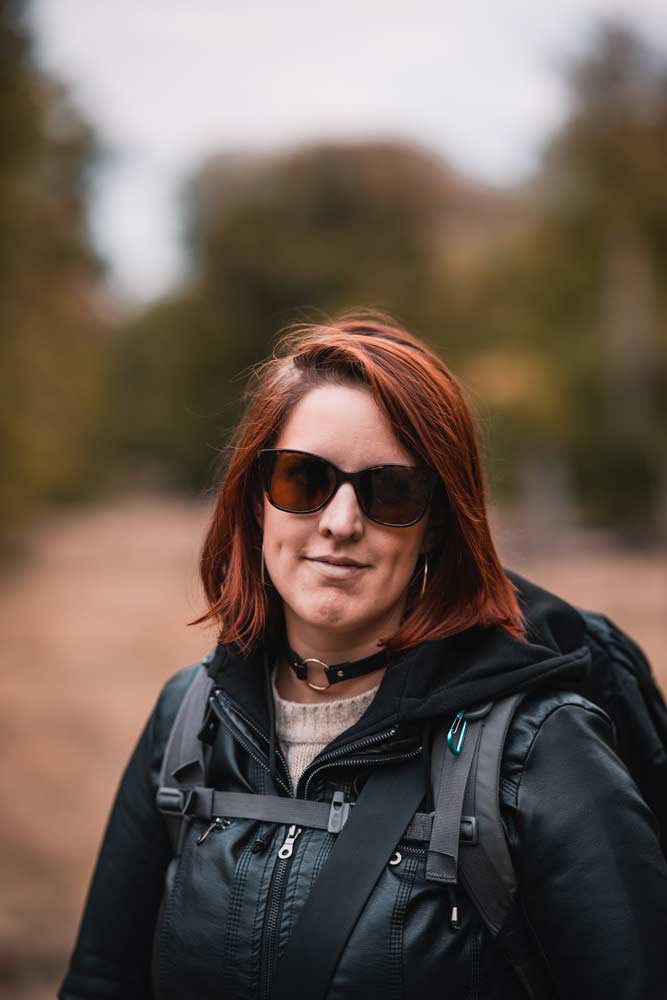 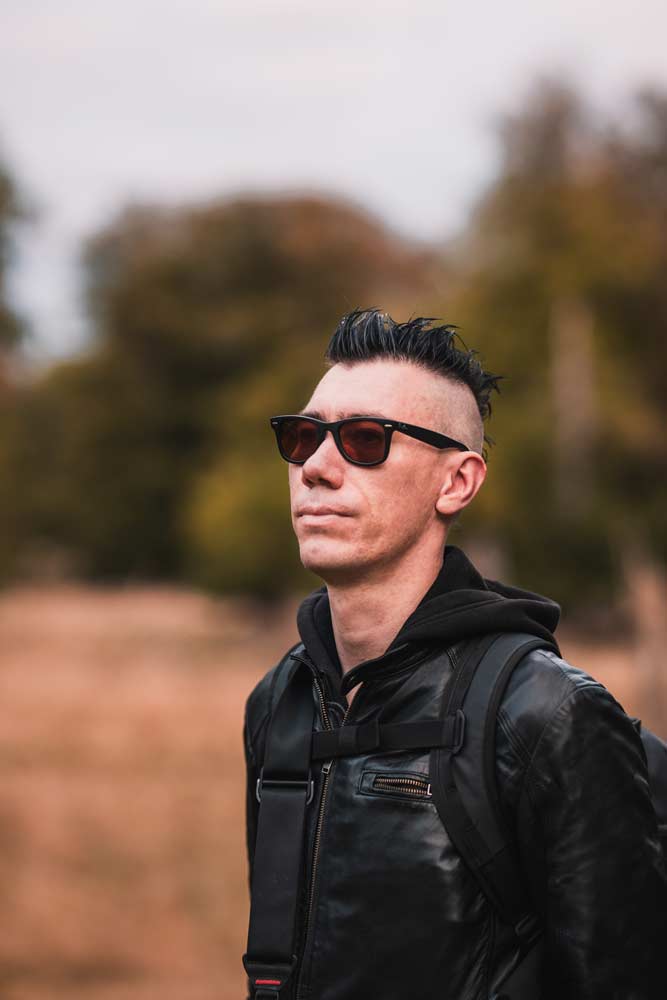 Here is the new gear we took out for a spin: 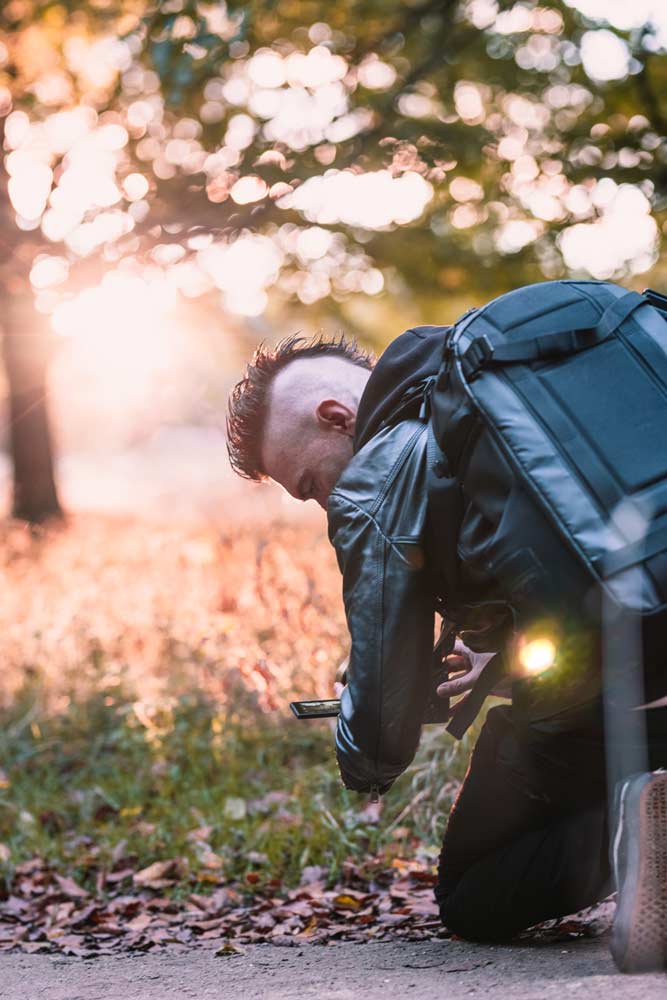 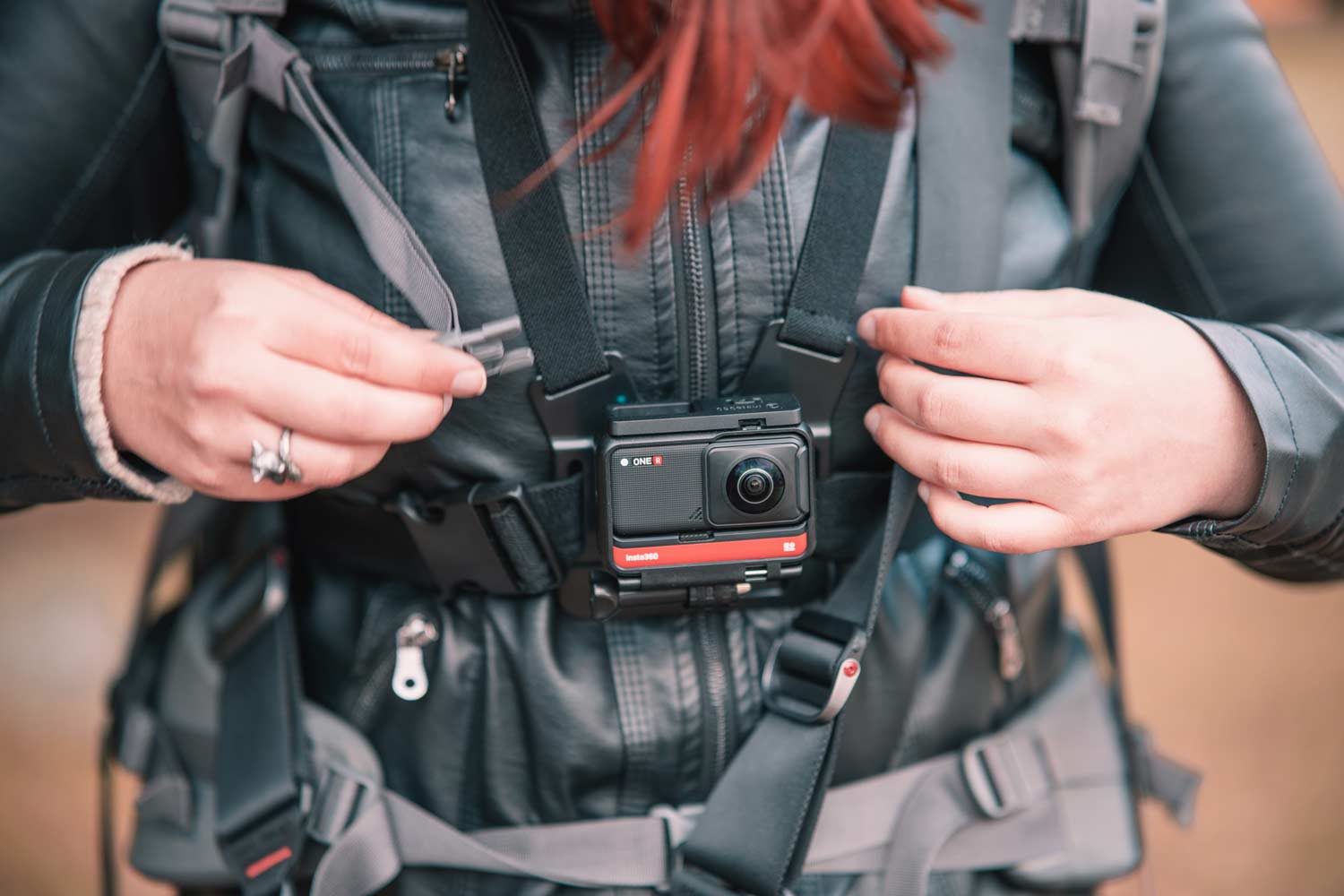 This is the insta 360. To be fair, it does not unfold its full potential in a chest harness, because then it obviously can not record with both lenses at once. It still records some very cool first person footage. 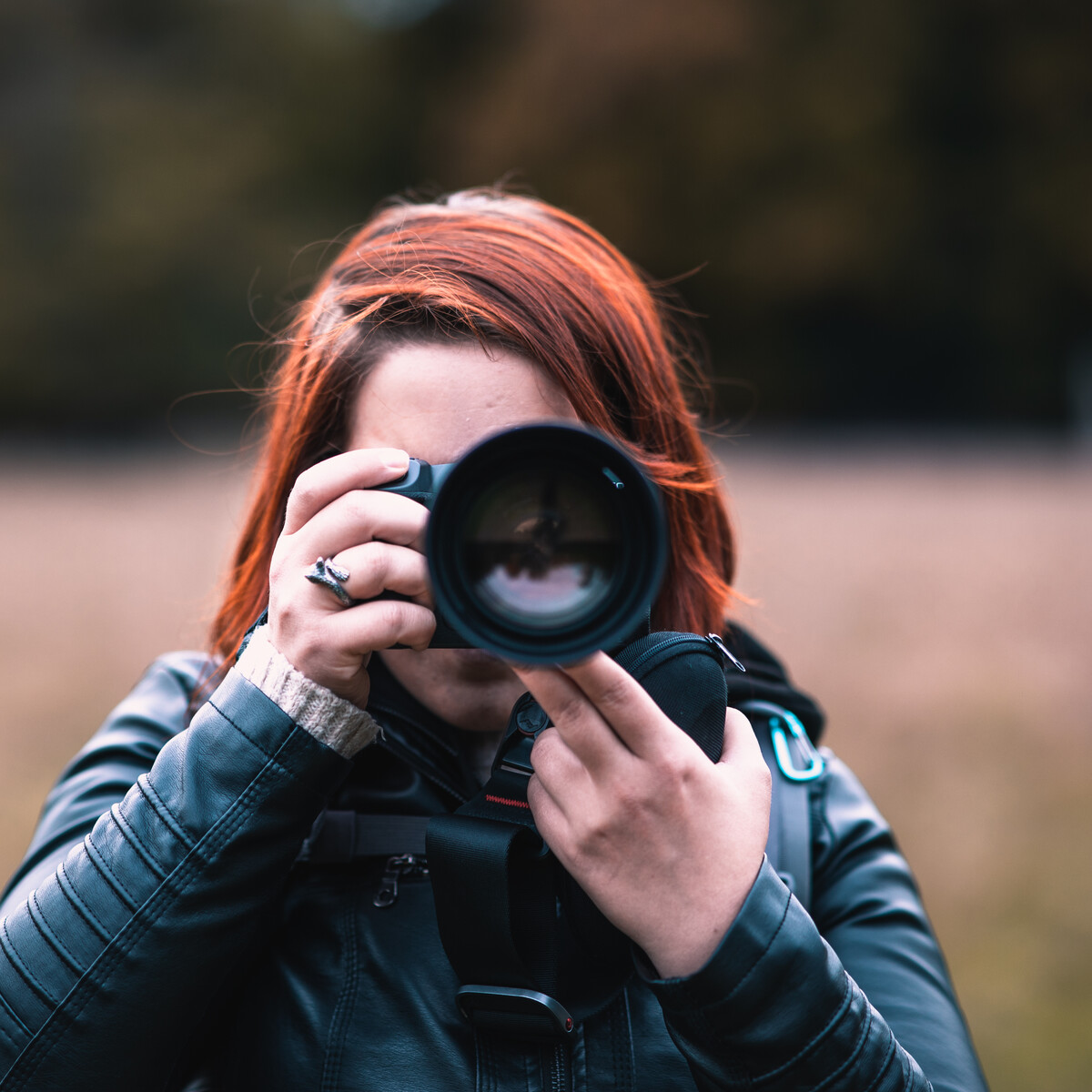 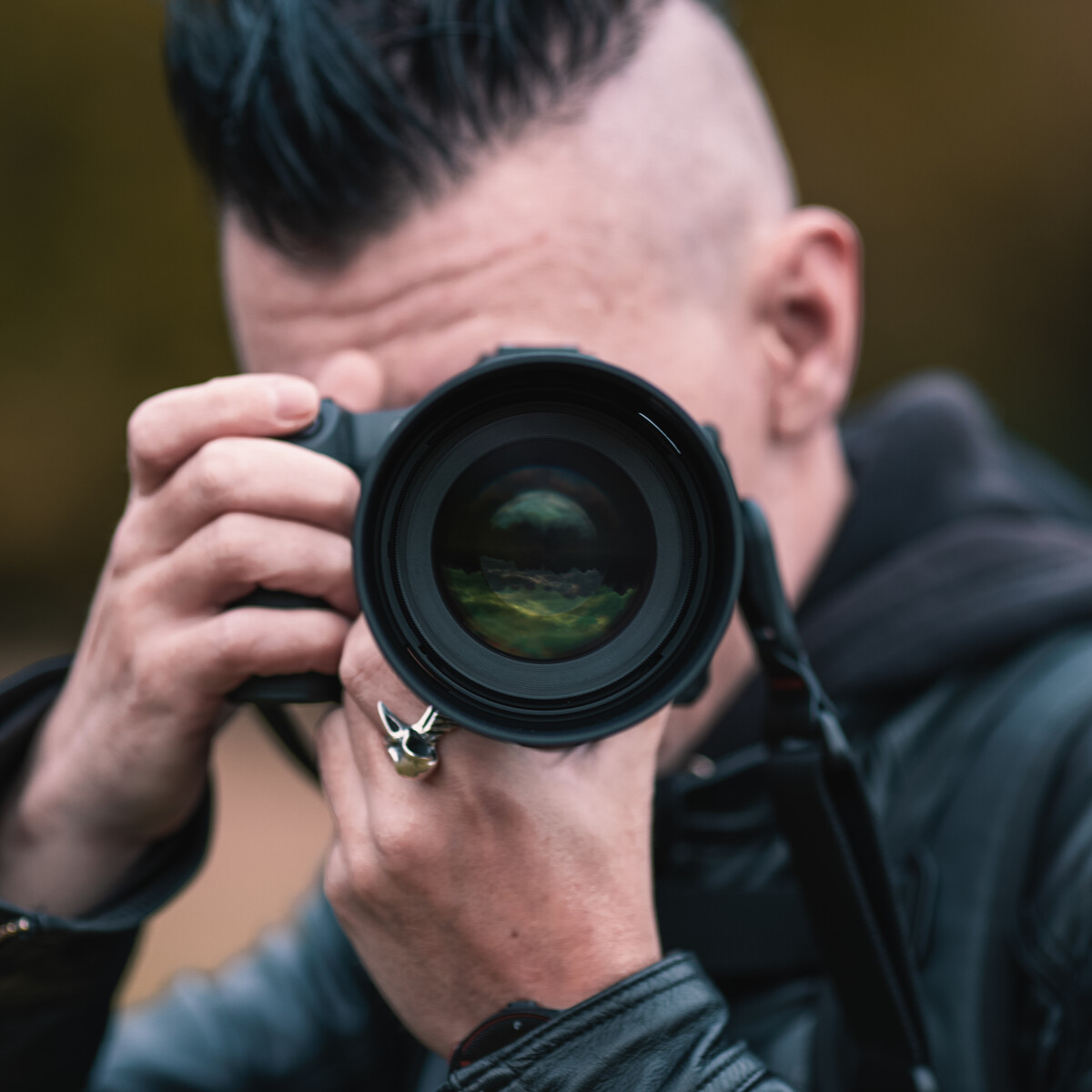 This is the new Samyang 85mm 1.4f for the RF mount on Jonathan's EOS R.

It's weird and exciting to work with so many new things as you're really put on the spot to learn your camera (almost) all from scratch again. 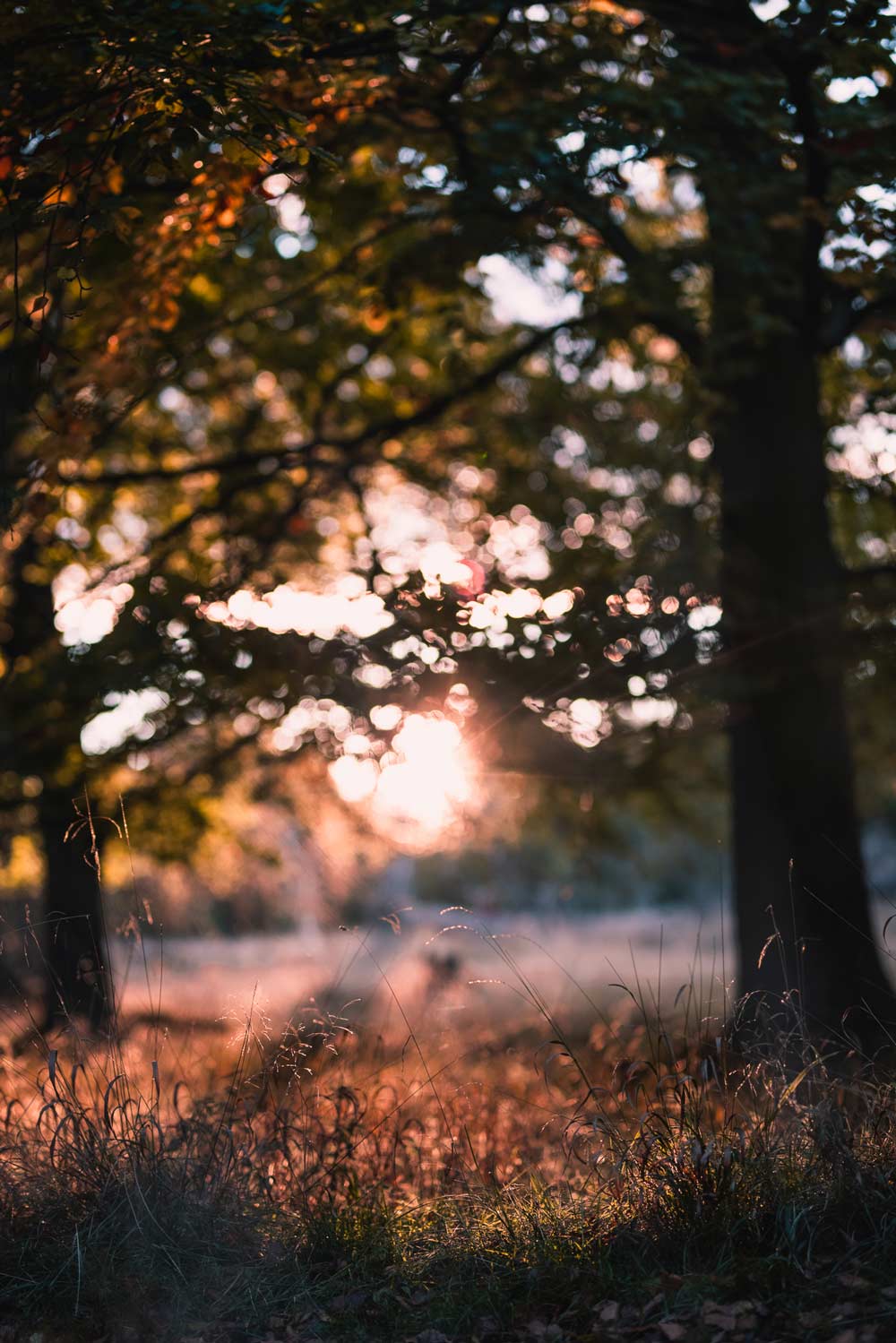 The deer are very tame or very daring, since they cross paths directly next to people without too much of a hurry and remain closeby, even though the park has a lot of visitors. 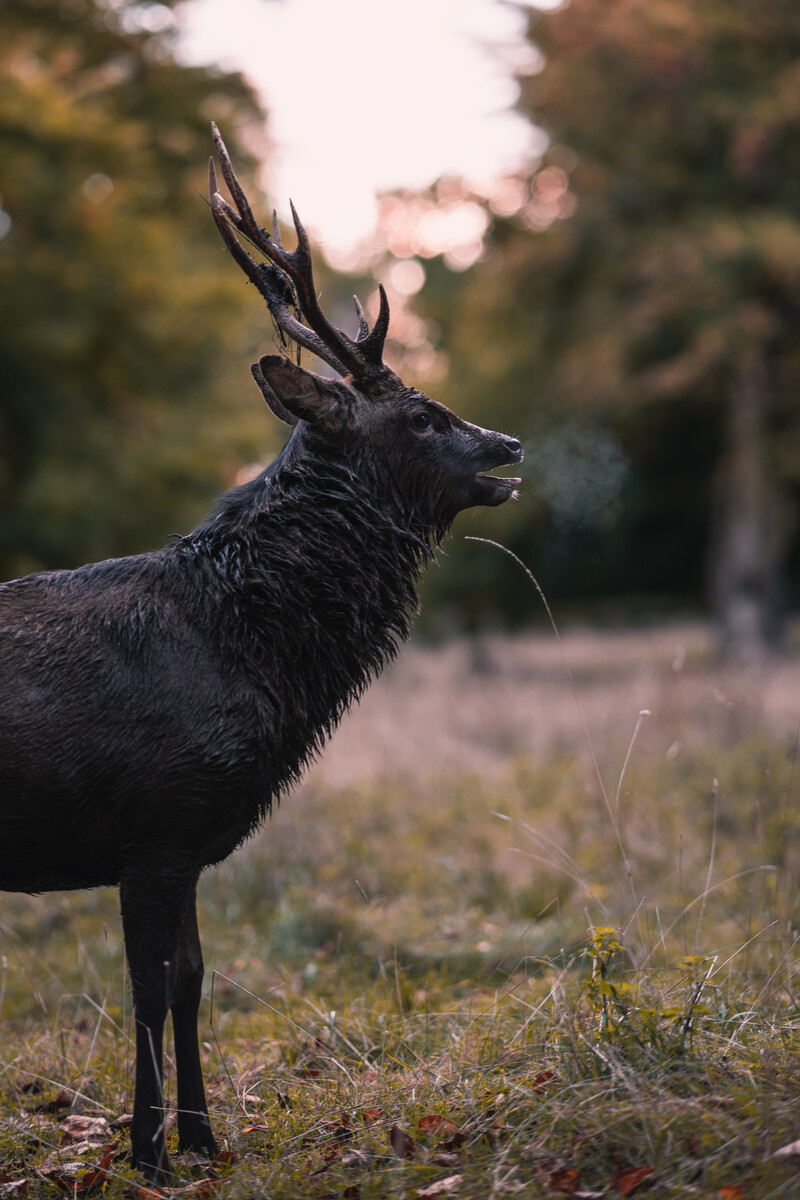 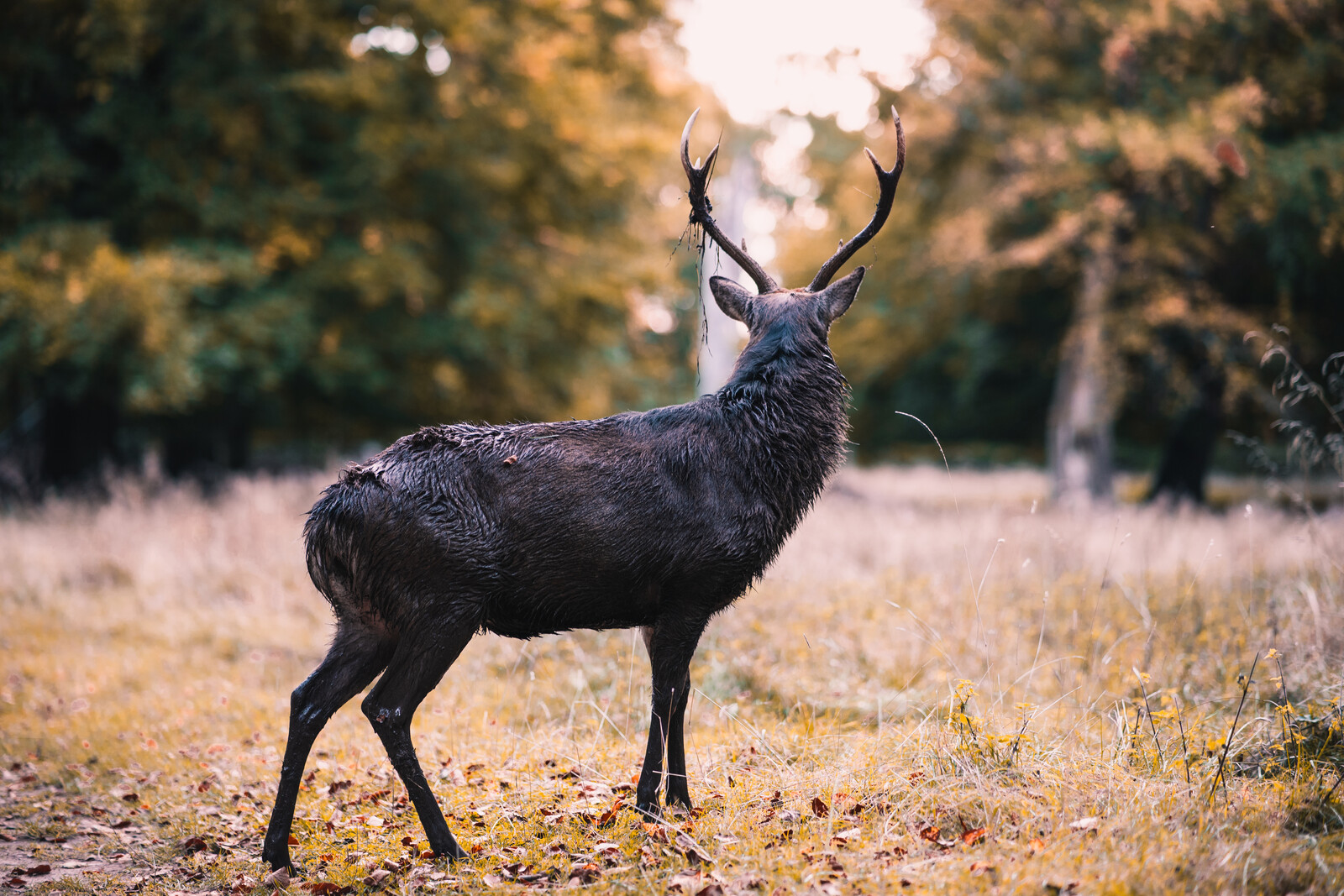 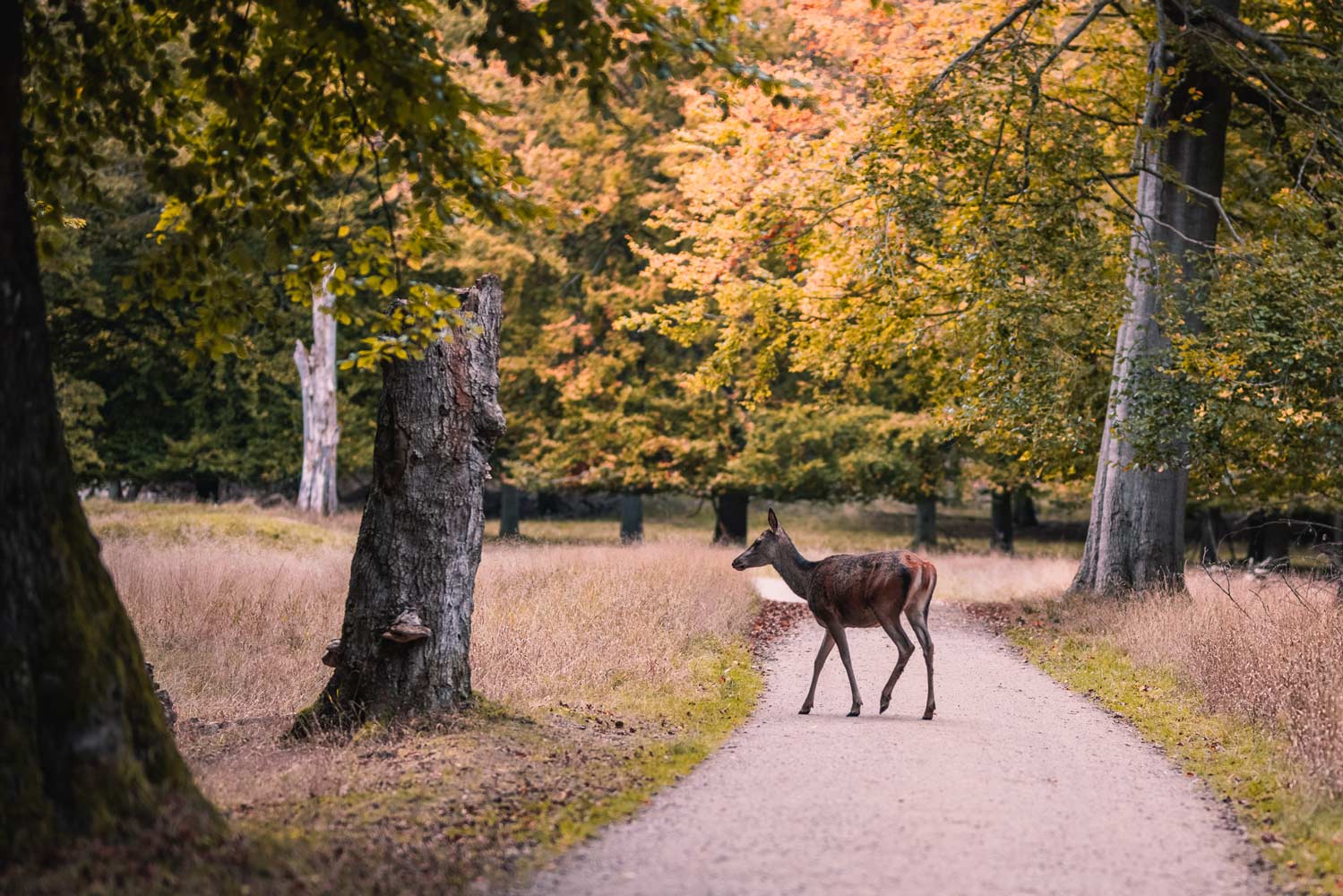