Sometimes you don't need to do a big thing to interrupt your everyday trot and do something fun. Especially in terms of travelling, we're actually bad at doing that.

Last weekend we changed that by going on a MiniCruise to Oslo where you take an overnight ferry from Copenhagen Friday afternoon and are back Sunday midmorning.
Thus, this trip was exciting and new in two ways: being on the ferry and being in Oslo (a first for me!).

Here's a TLDR; version in the shape of a video! 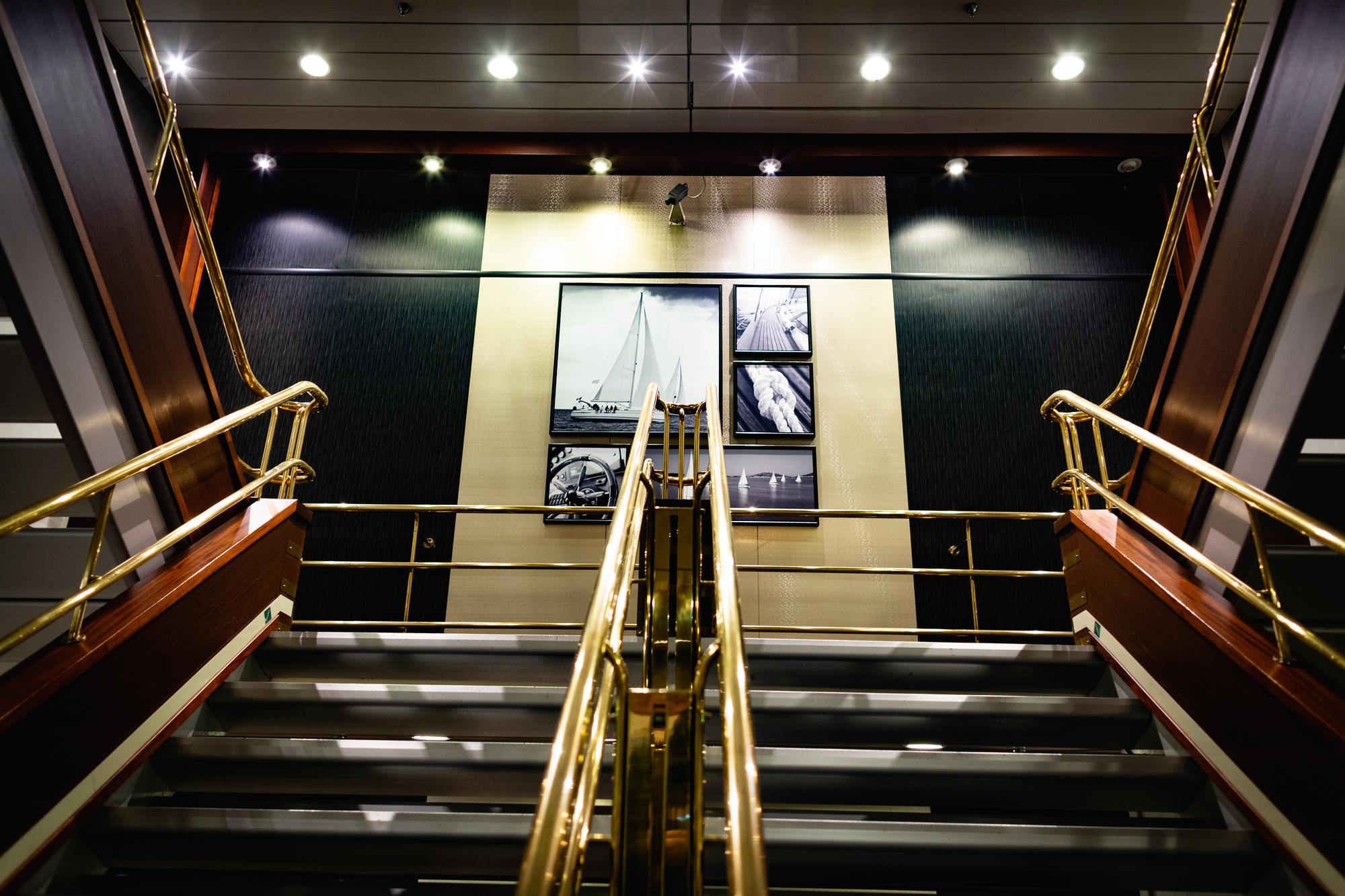 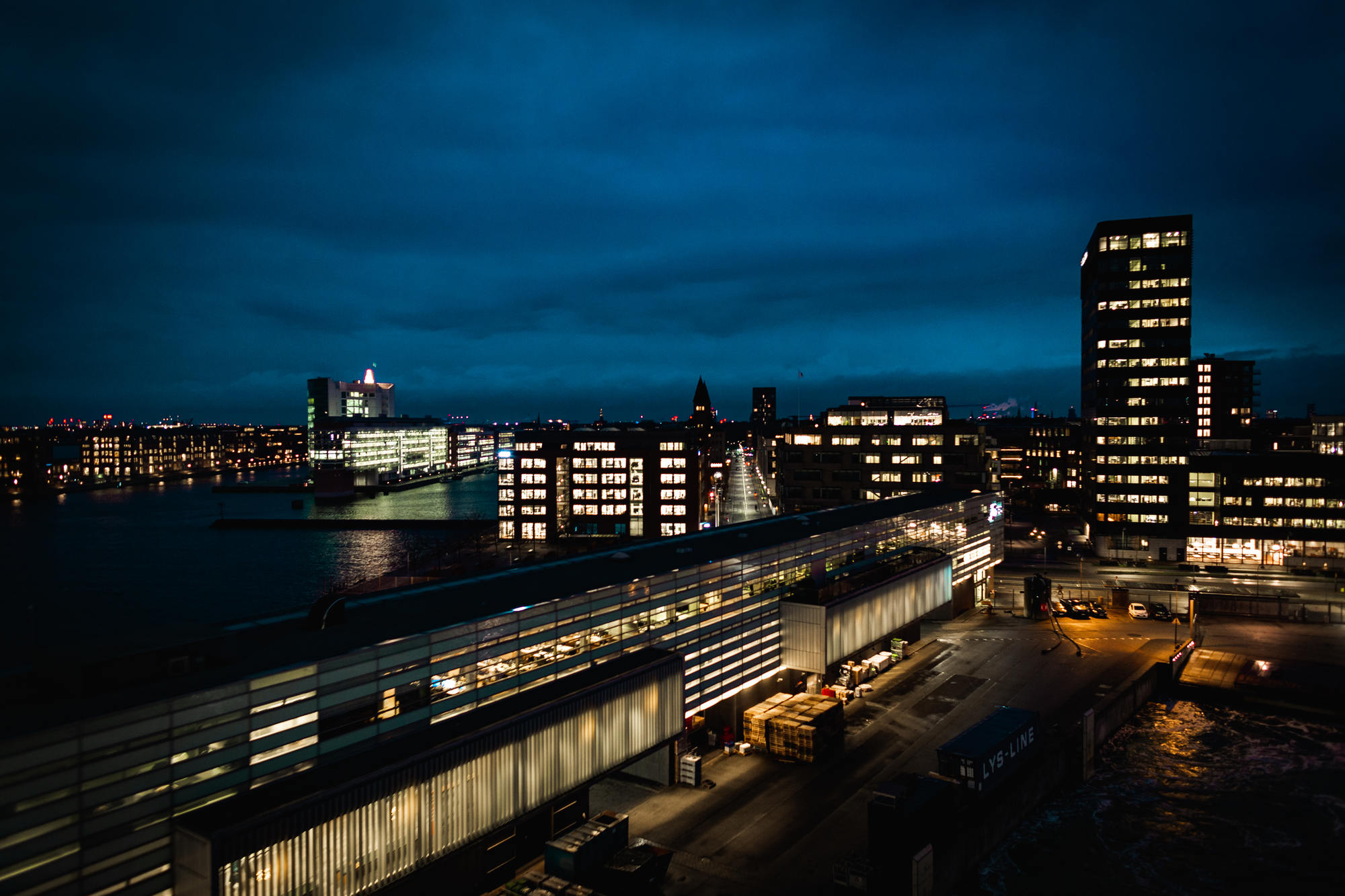 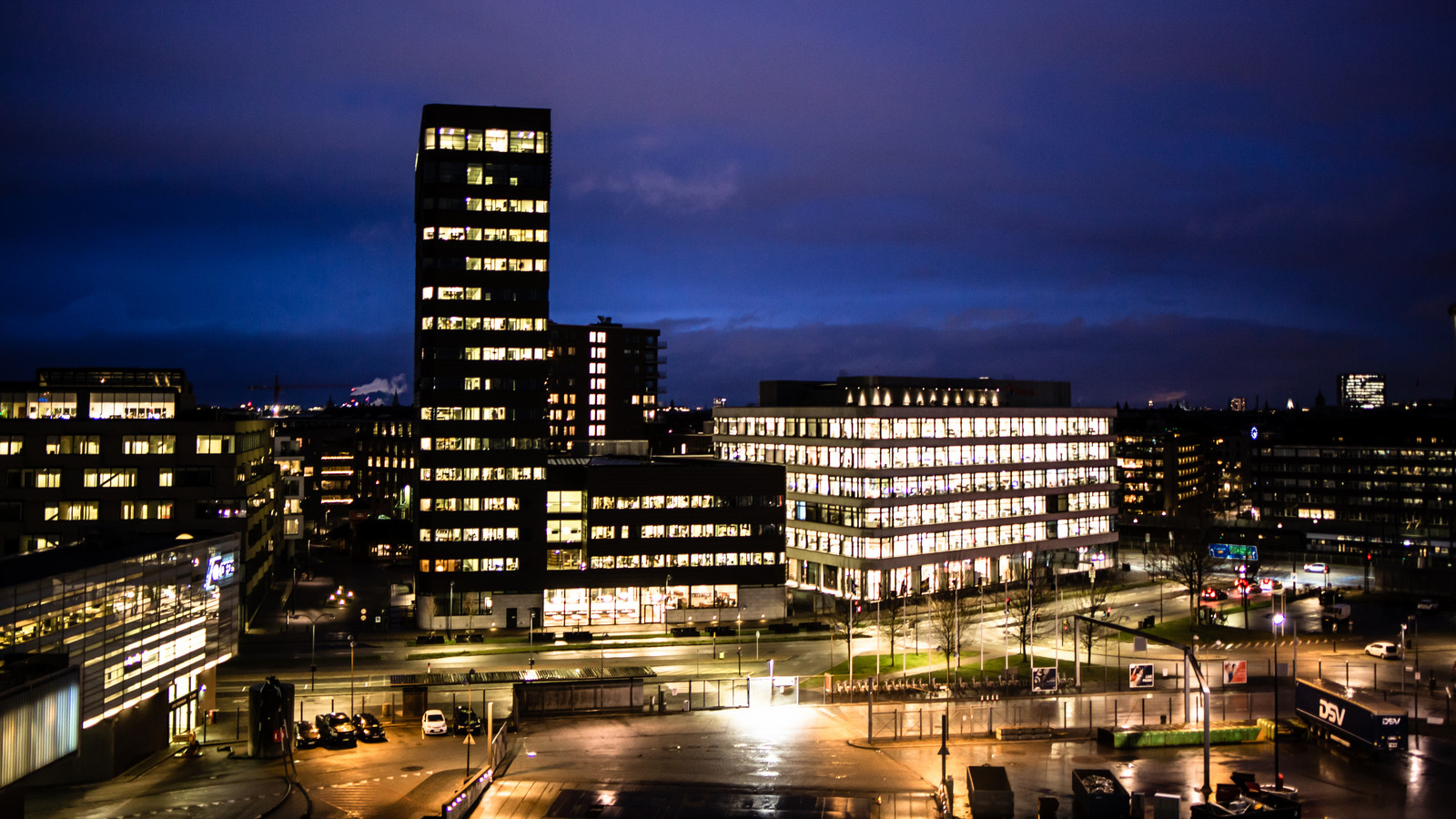 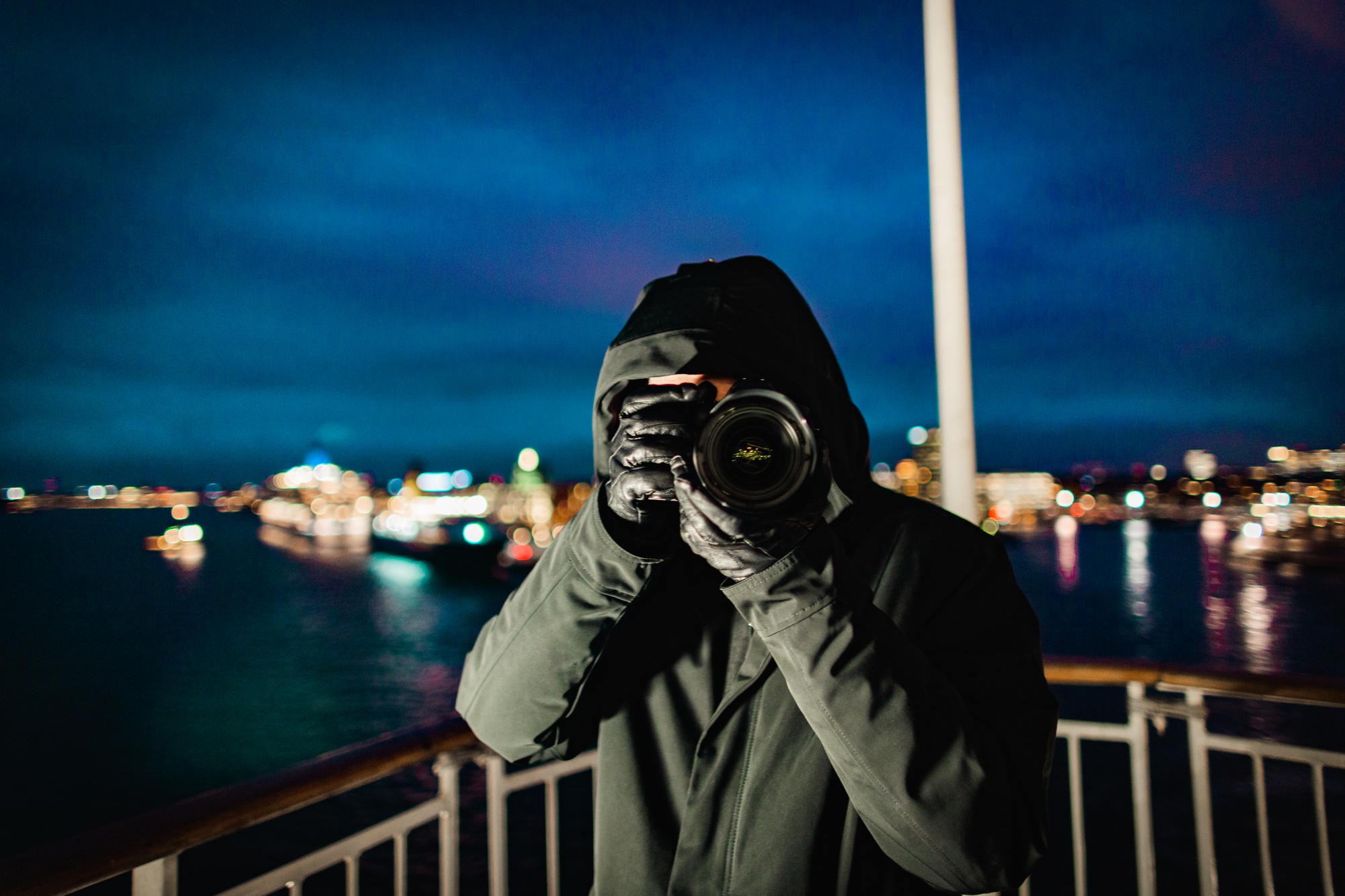 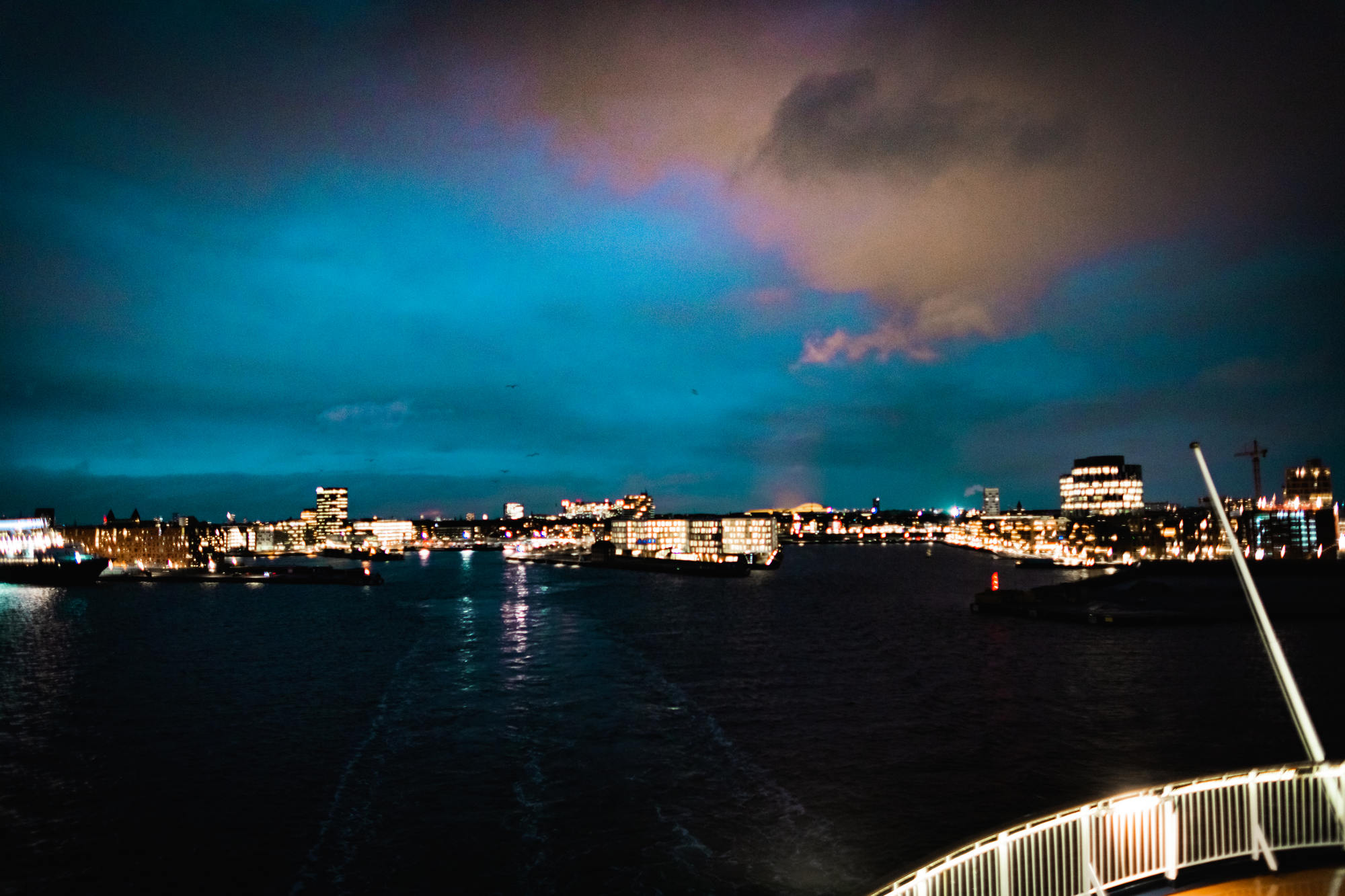 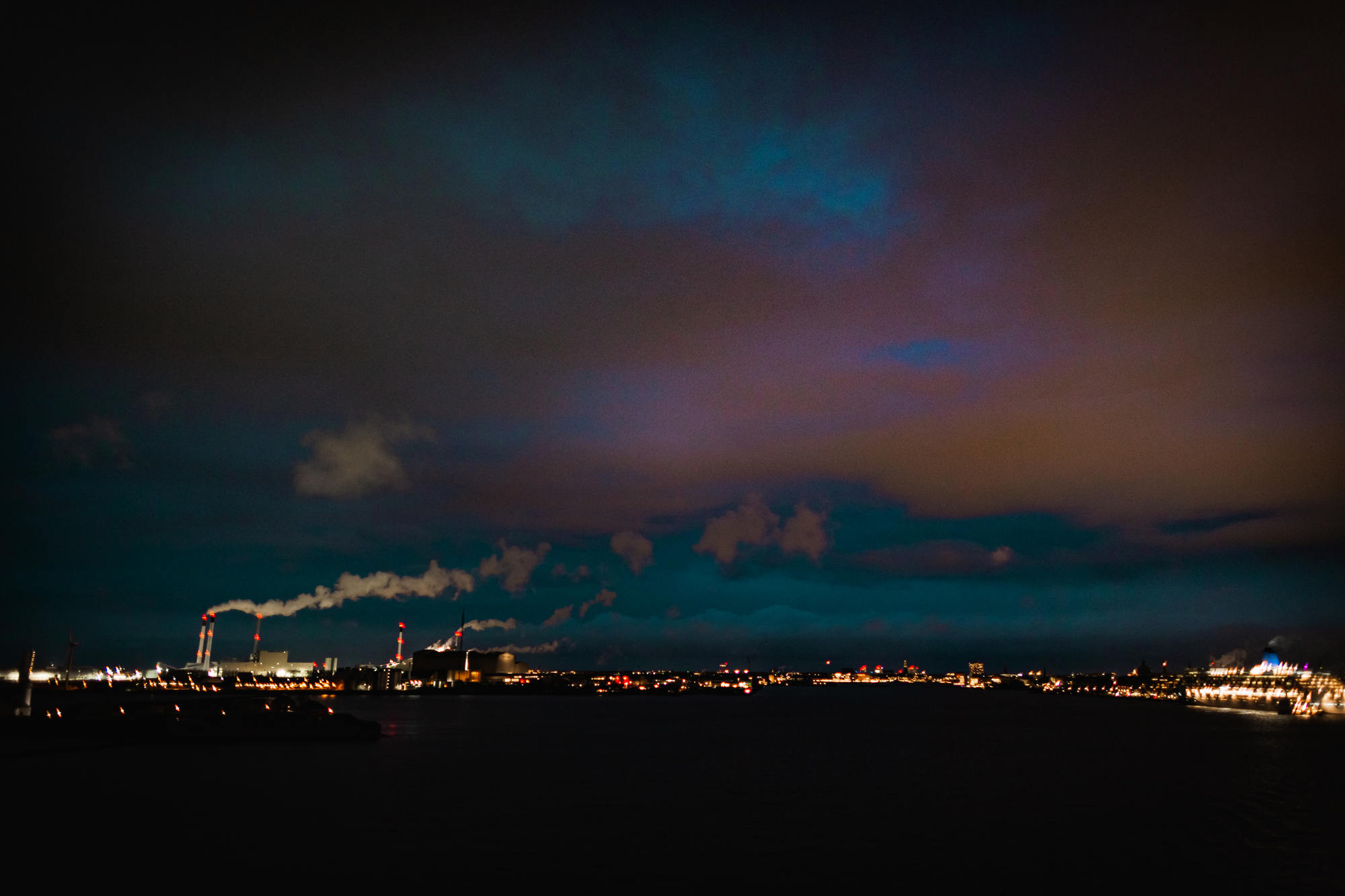 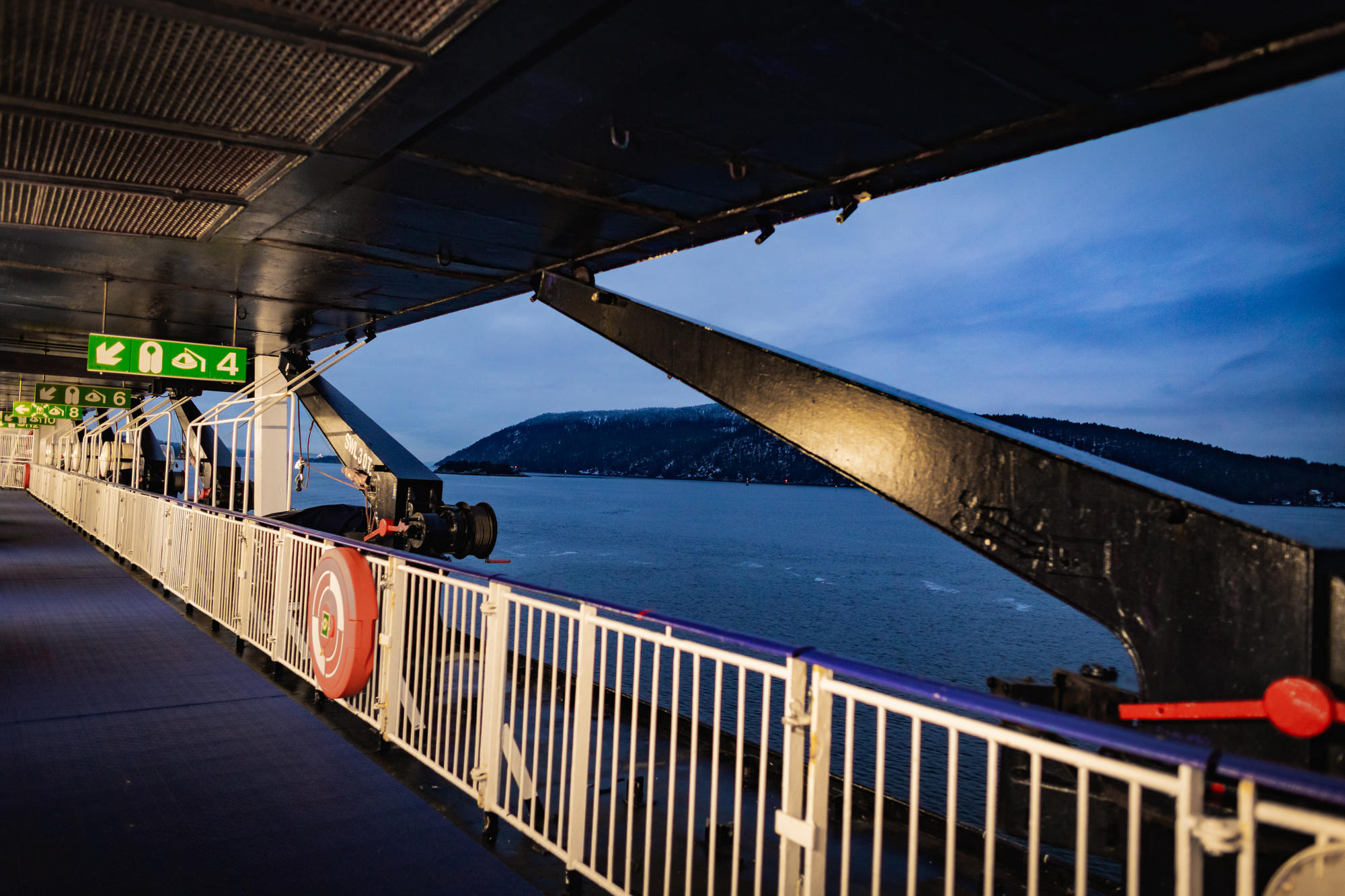 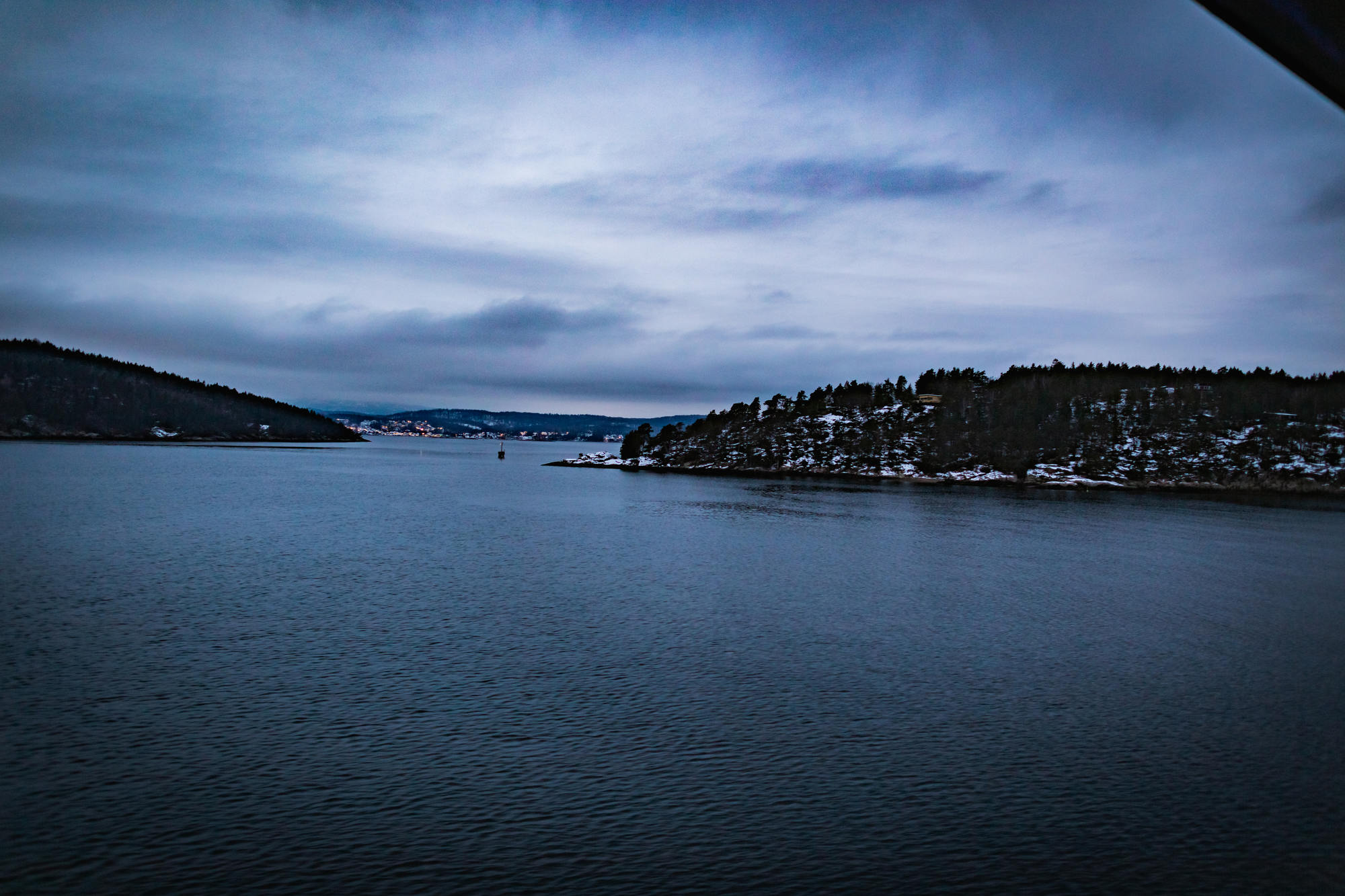 Arrival in the Oslofjord 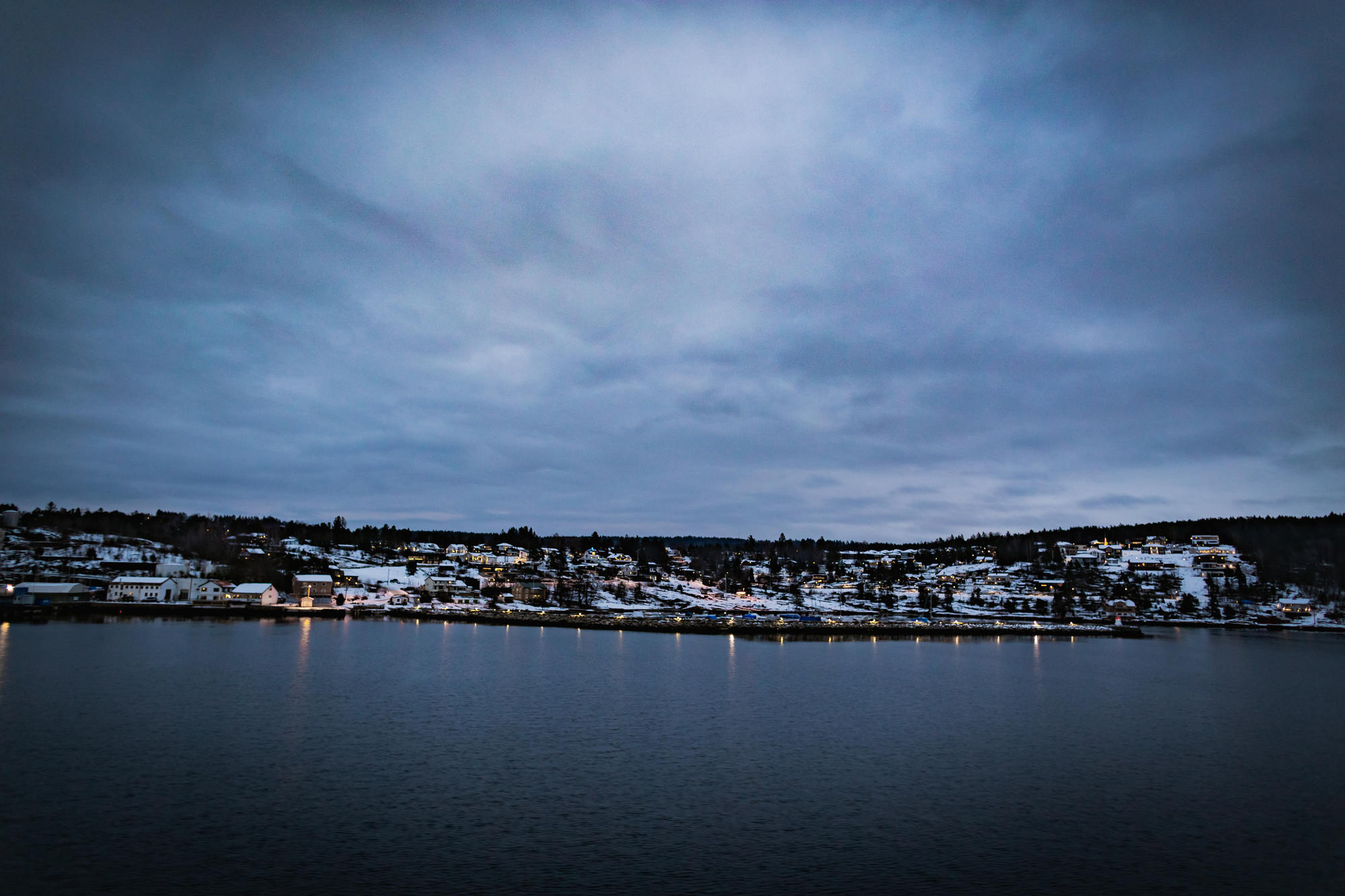 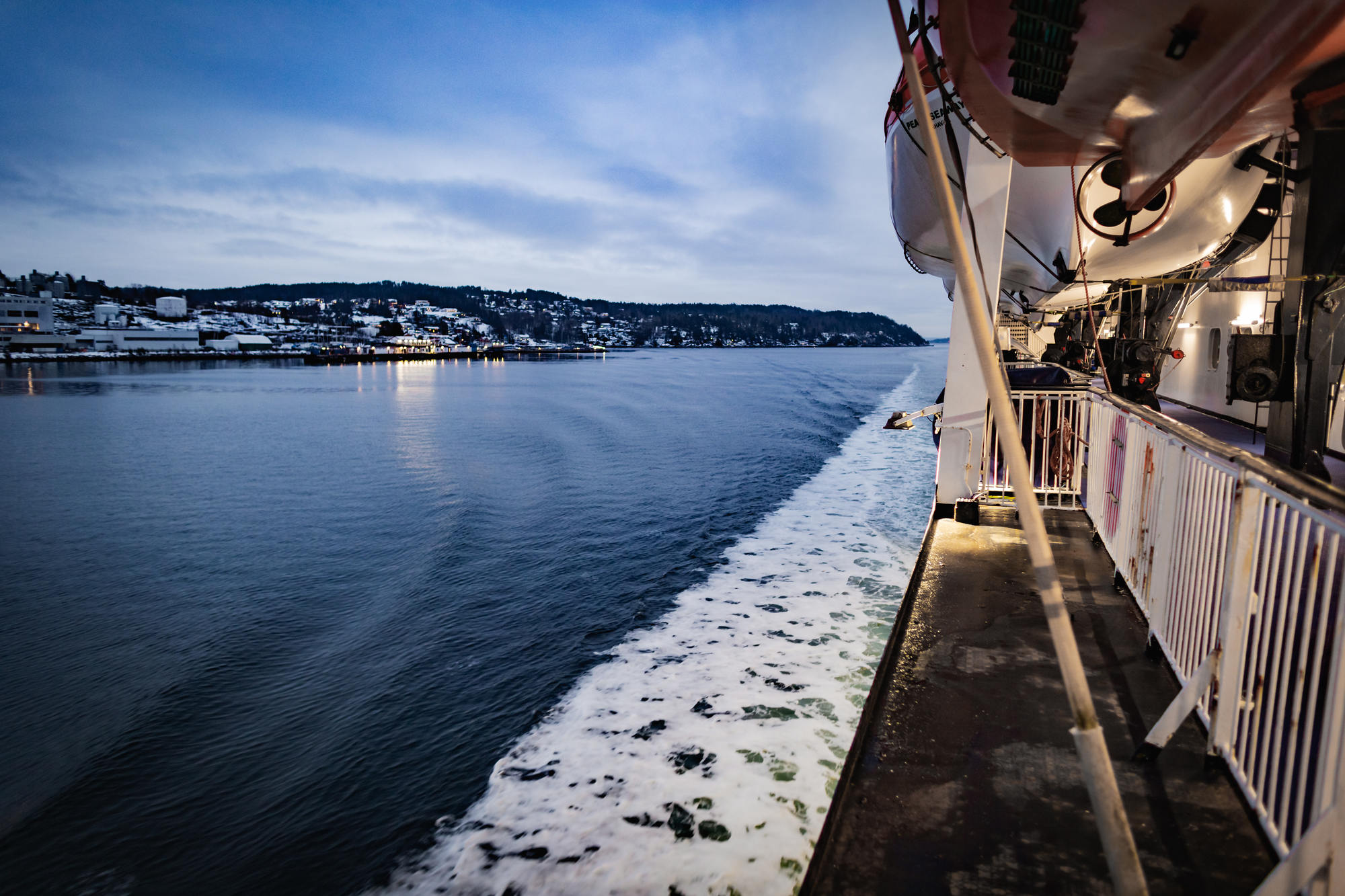 Even though we didn't have time to do a lot on the ferry nor Oslo, it was kind of nice to know that you have a time constraint.

Oslo was 10°C colder than Copenhagen and apparently, it had snowed some days before. It was beautiful and christmassy to experience the city with snow, but it was also awfully cold. 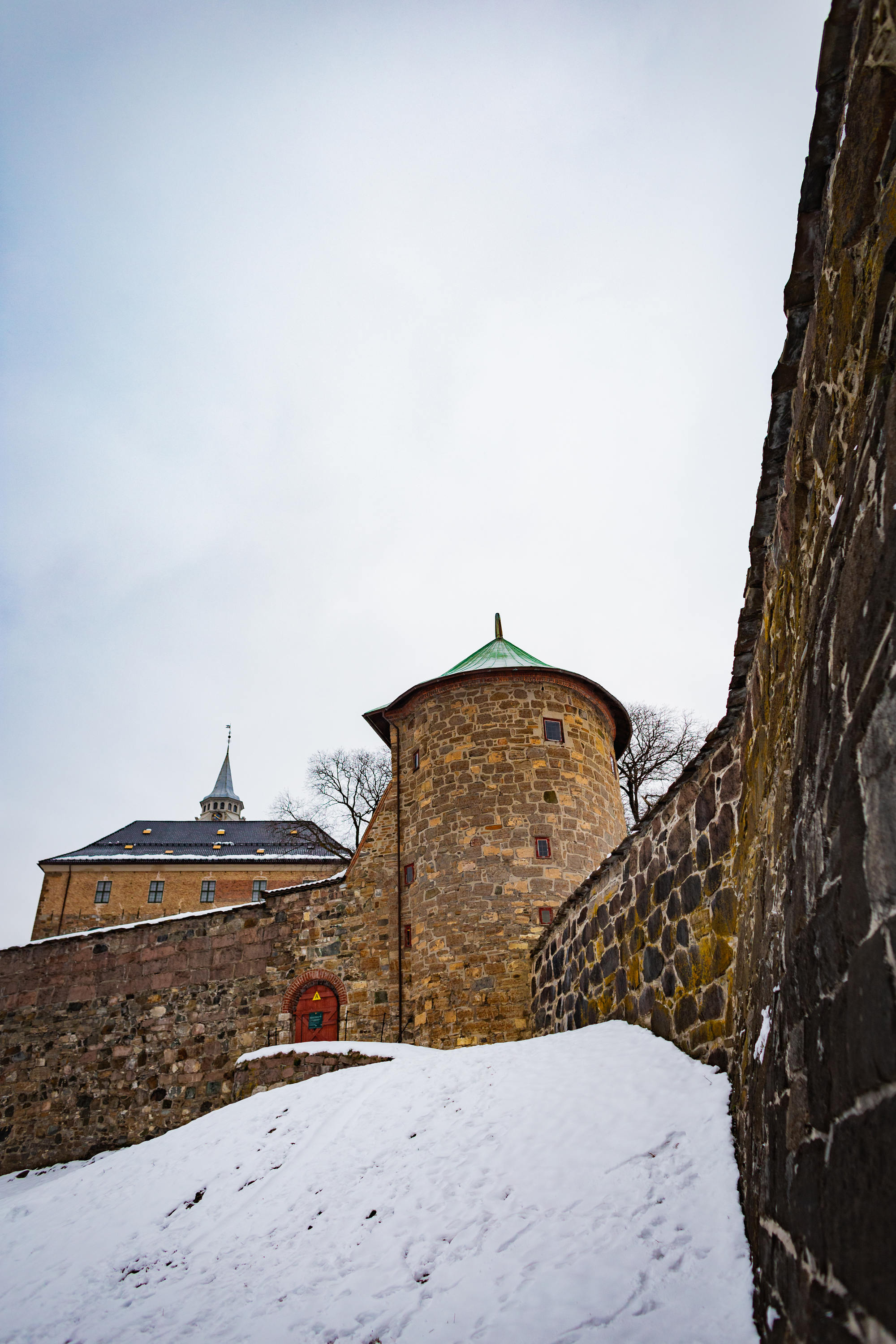 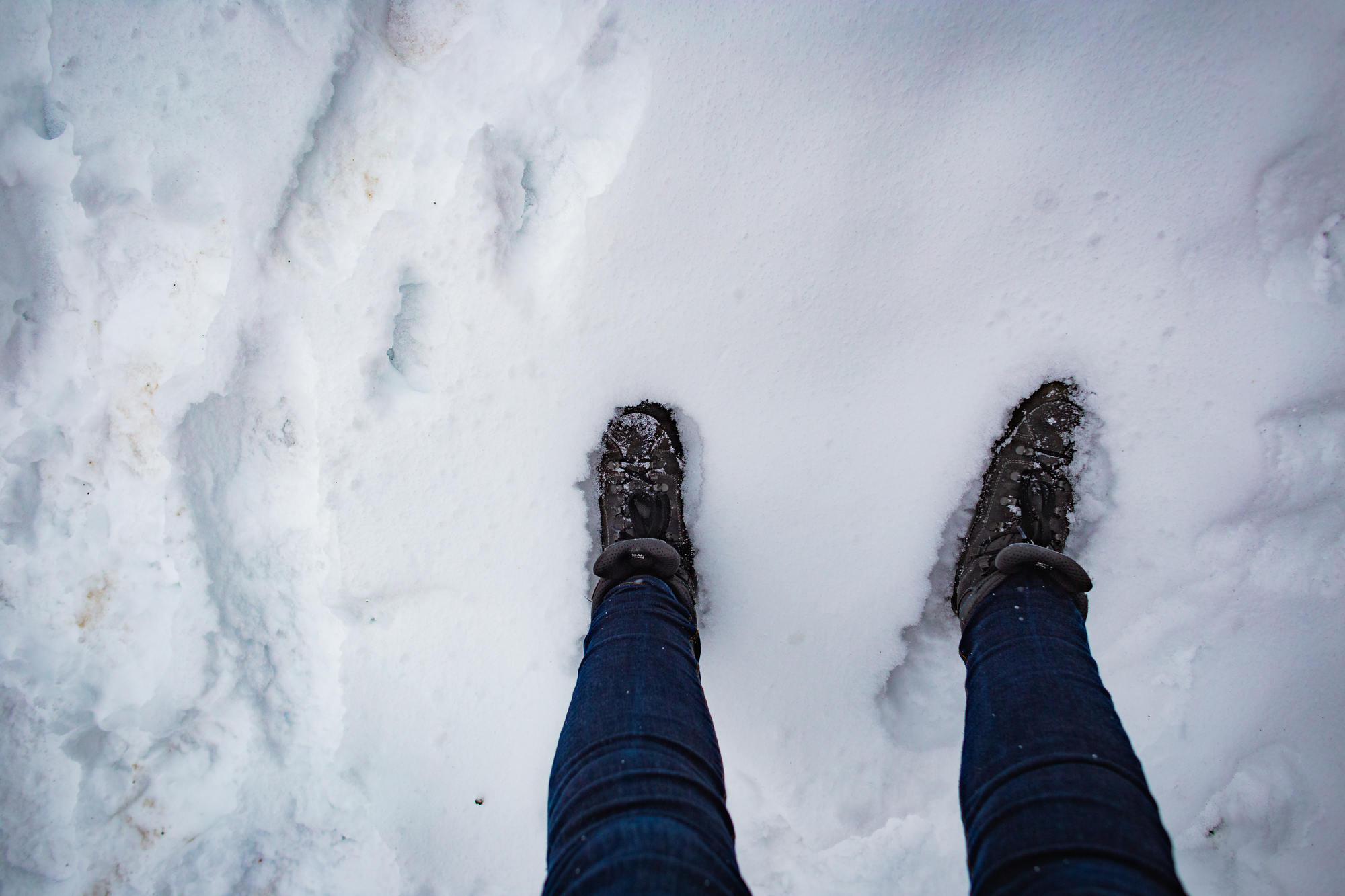 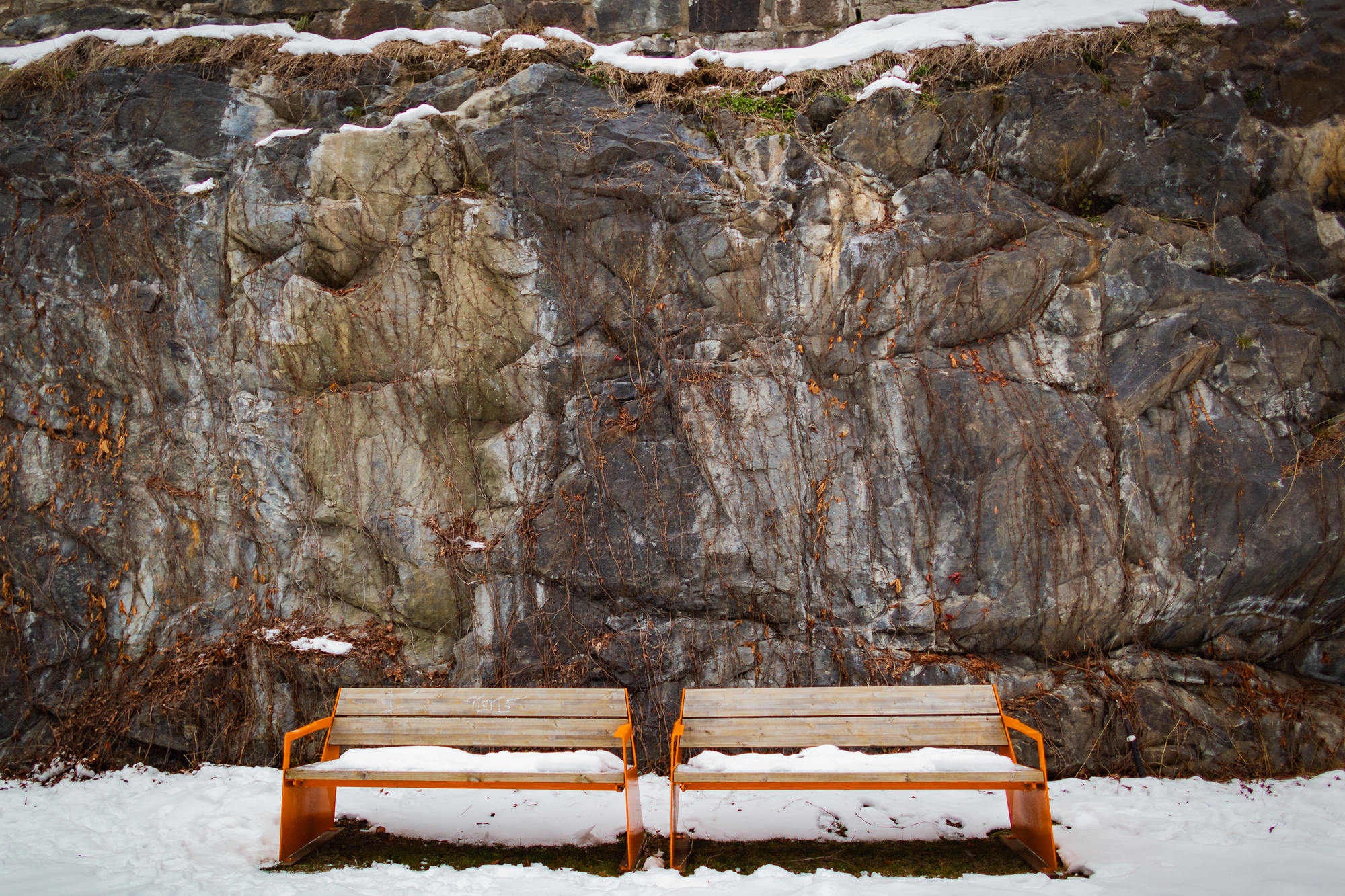 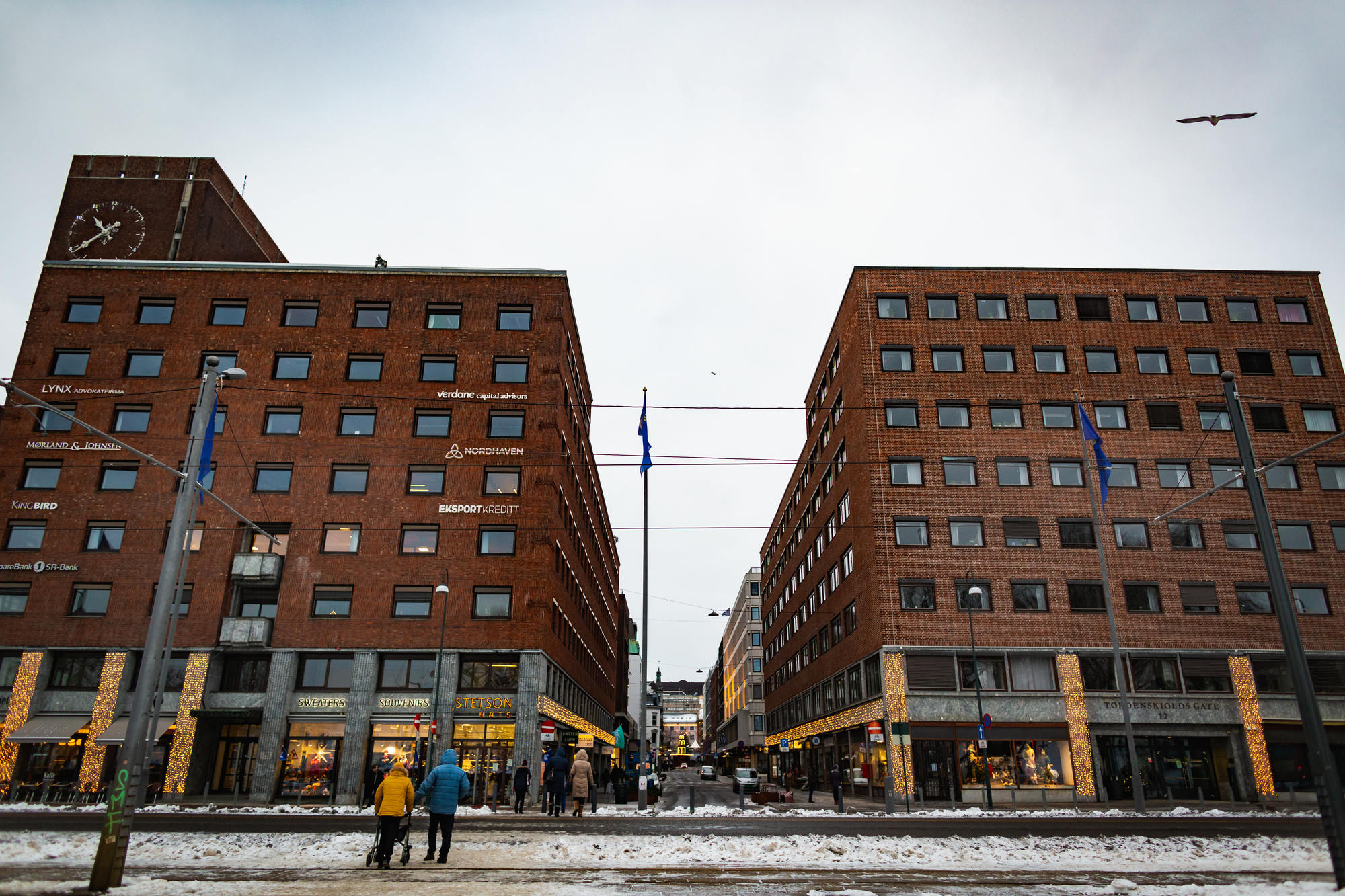 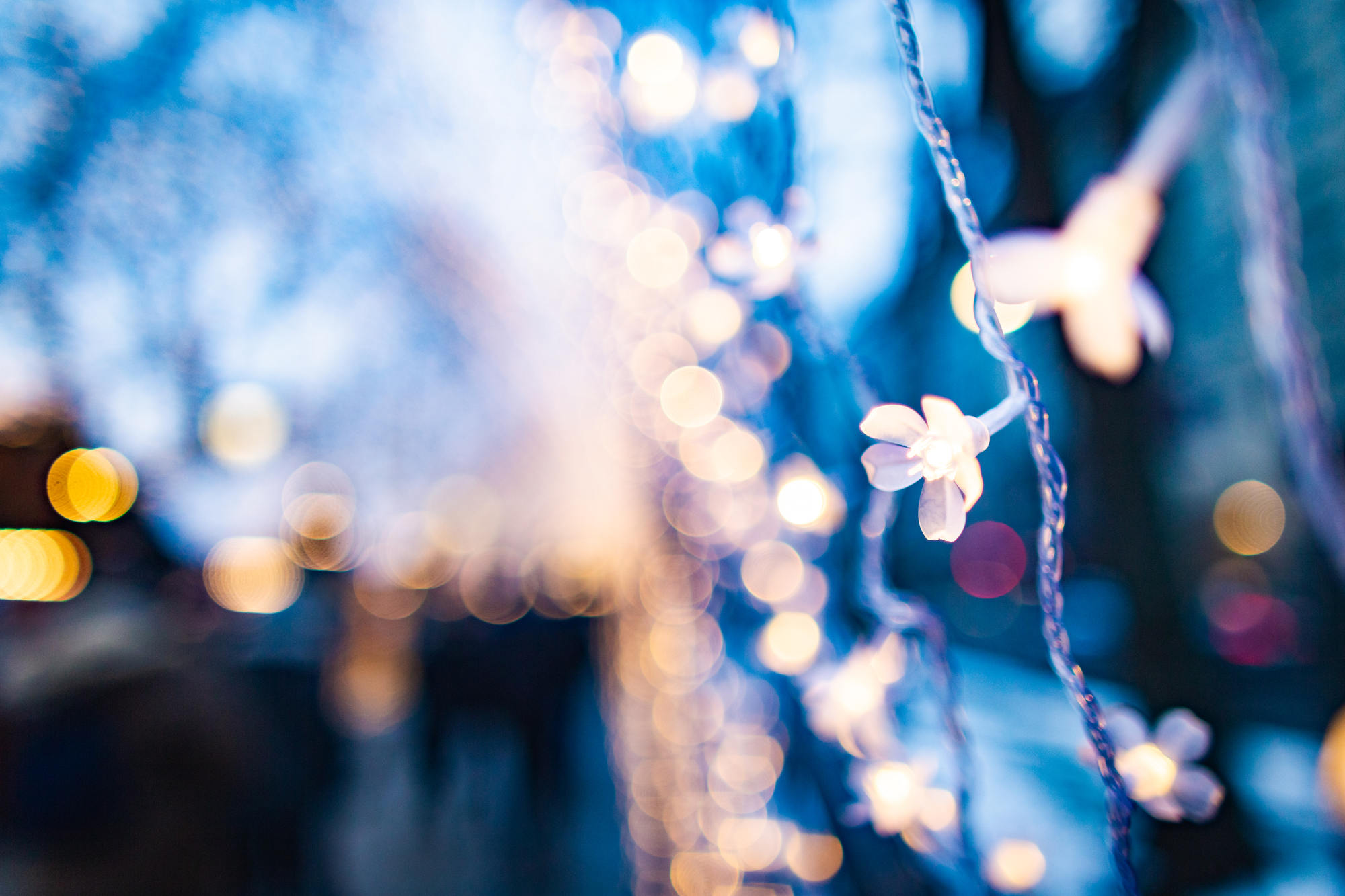 We obviously had to visit the Fram museum, where you can walk onto and into the ship that set records for going both furtherst north and south at sea and was key in both arctic and antartic exploration. If you're in Oslo, go there! 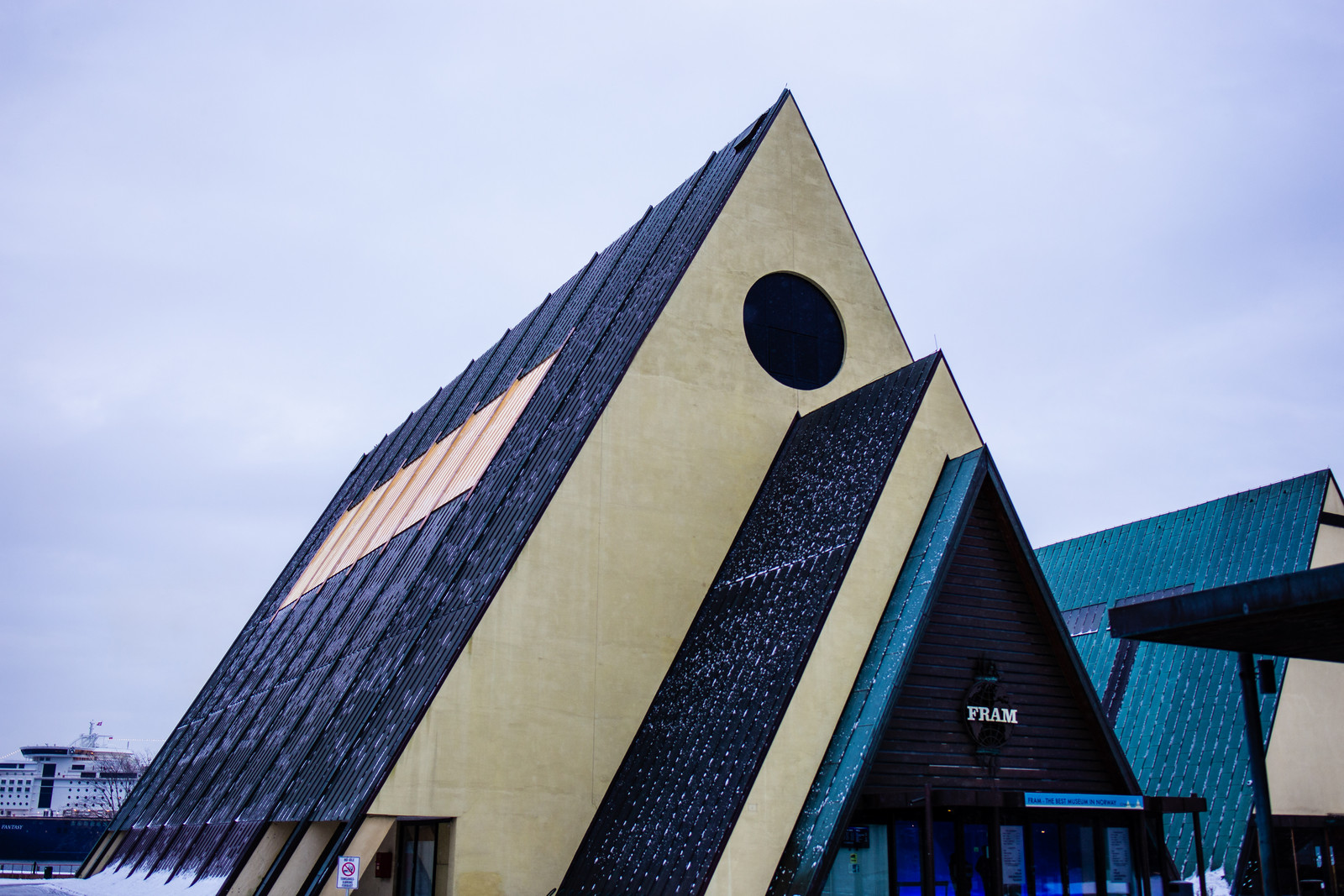 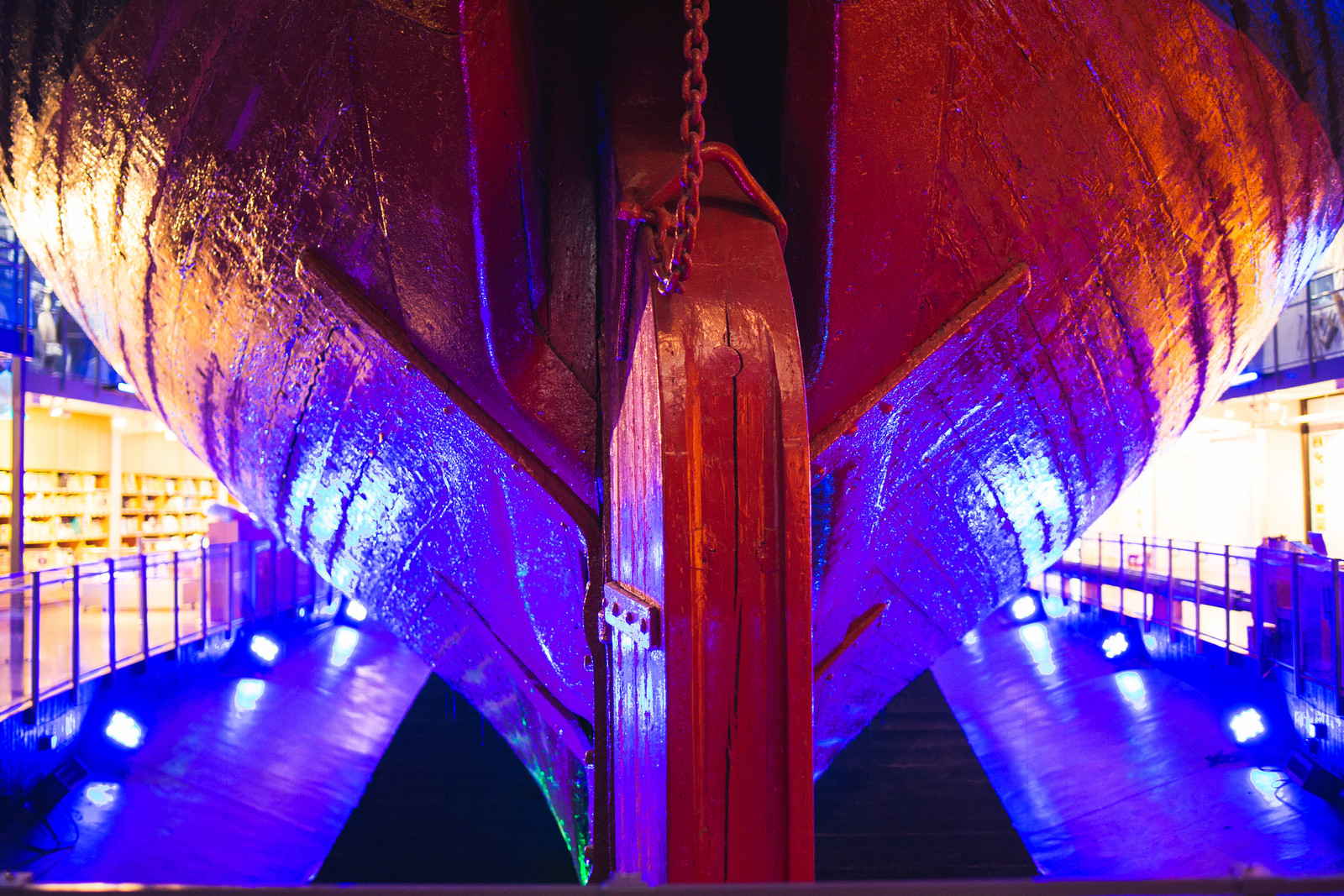 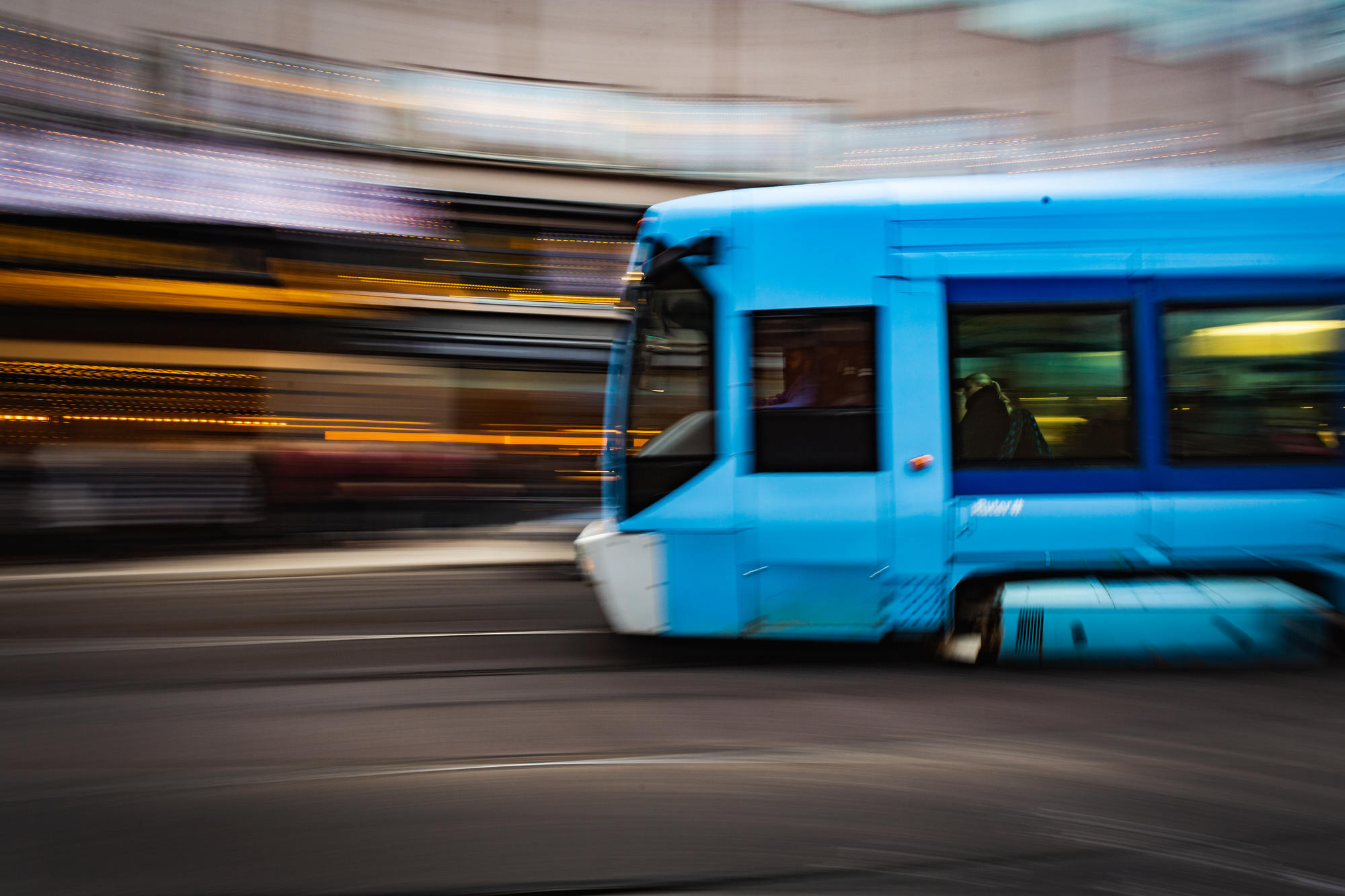 Trams are part of the public transportation in Oslo and I played around with long exposure a bit. 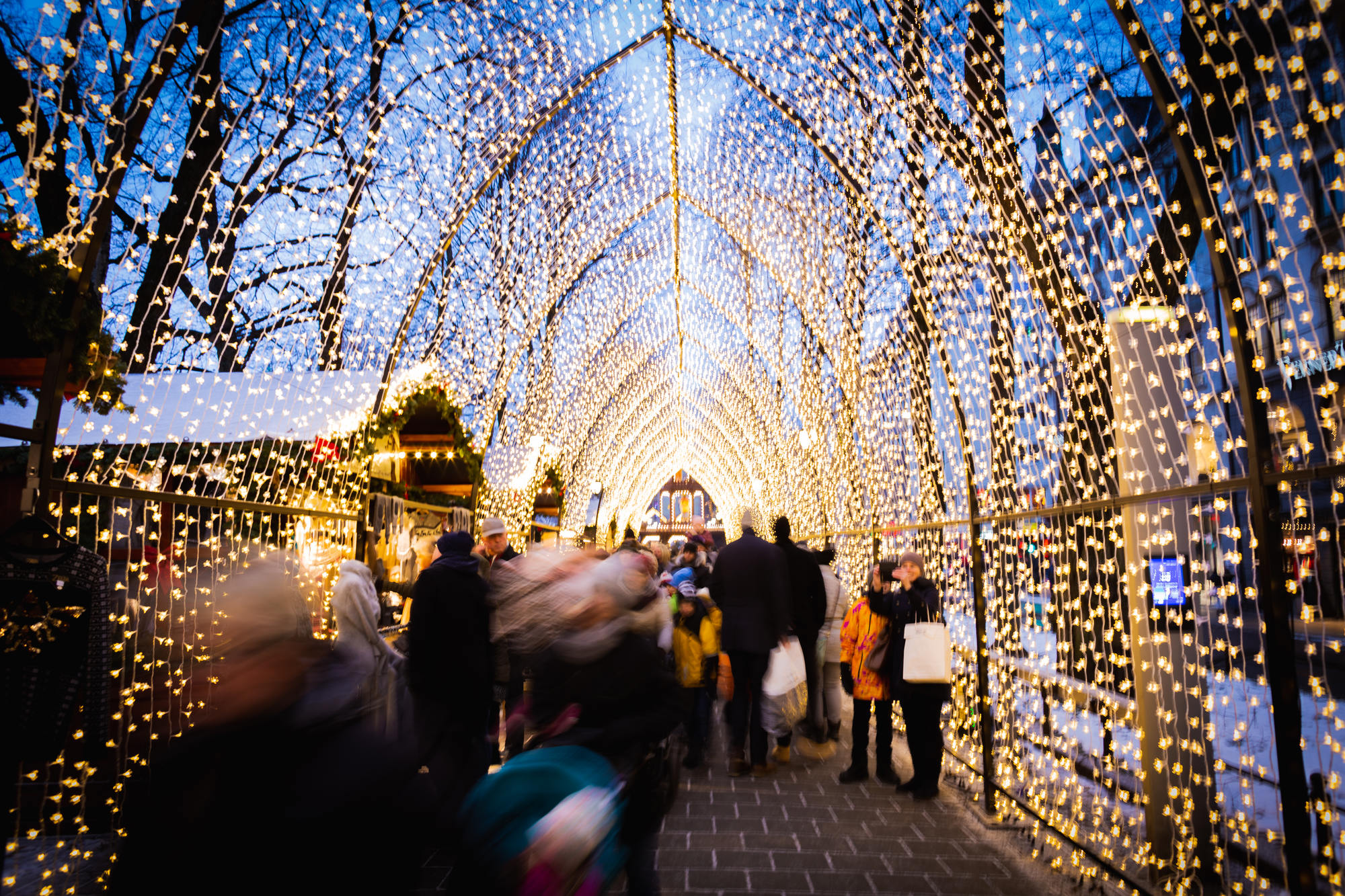 The christmas market area had a beautifully lit tunnel which of course invited all the people to take selfies and photos of each other. A really smart move by the city, cause if we lived in the city and had to take some portraits, we would go there as well because of the beautiful bokeh: 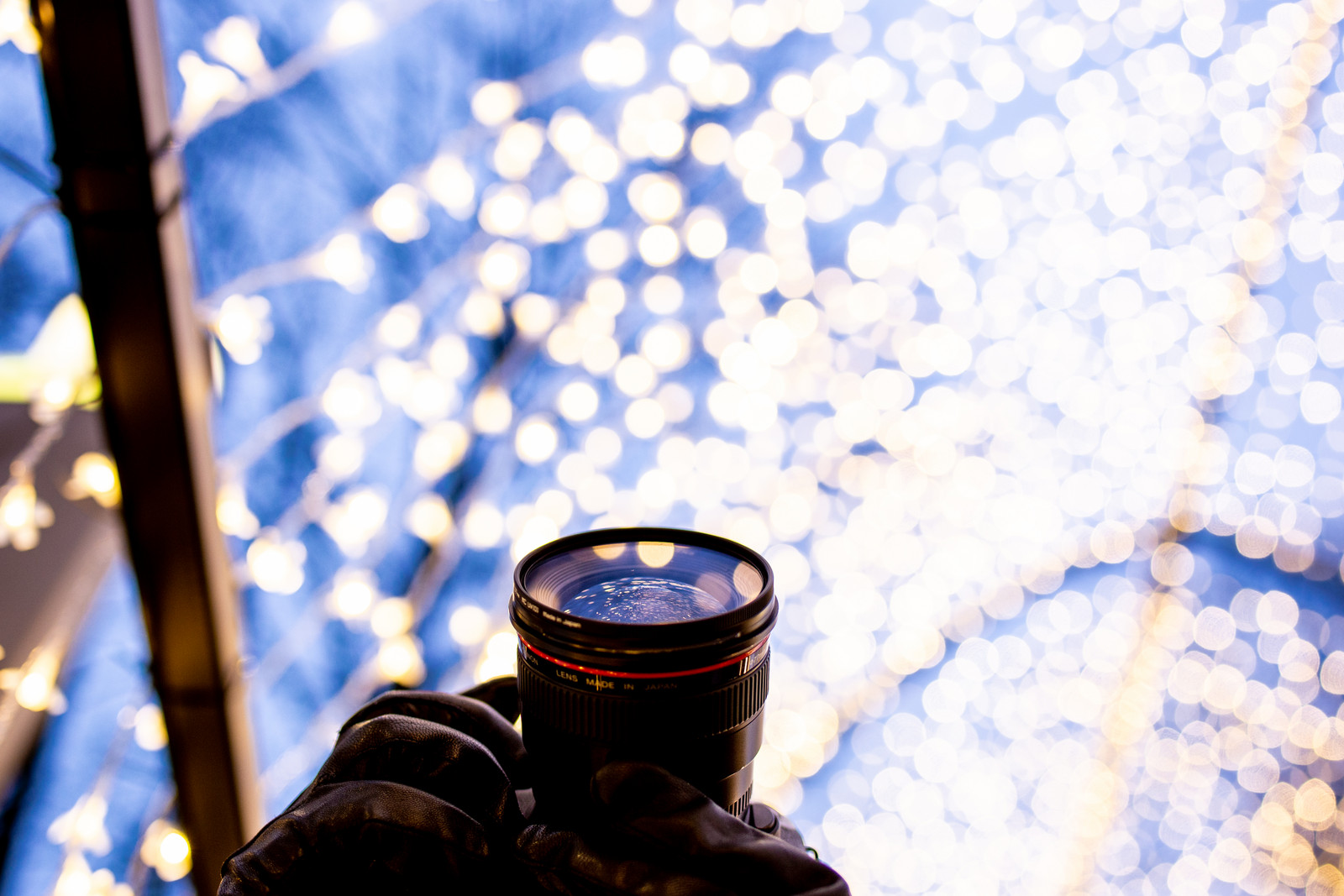 There was also an skating ring where I again played around with some long exposure, while Jonathan provided us with some hot beverages before we had to head back to our ship. 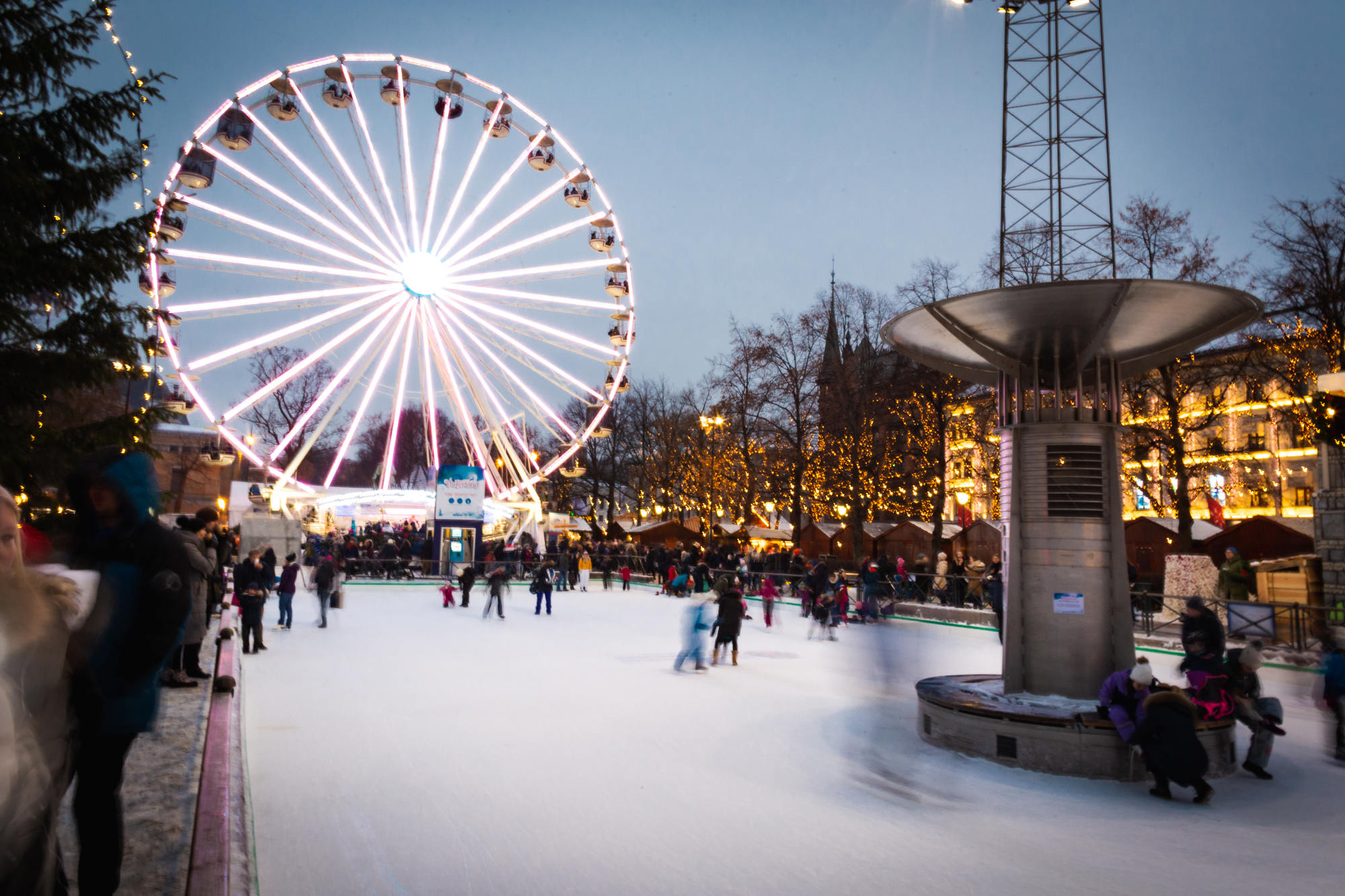 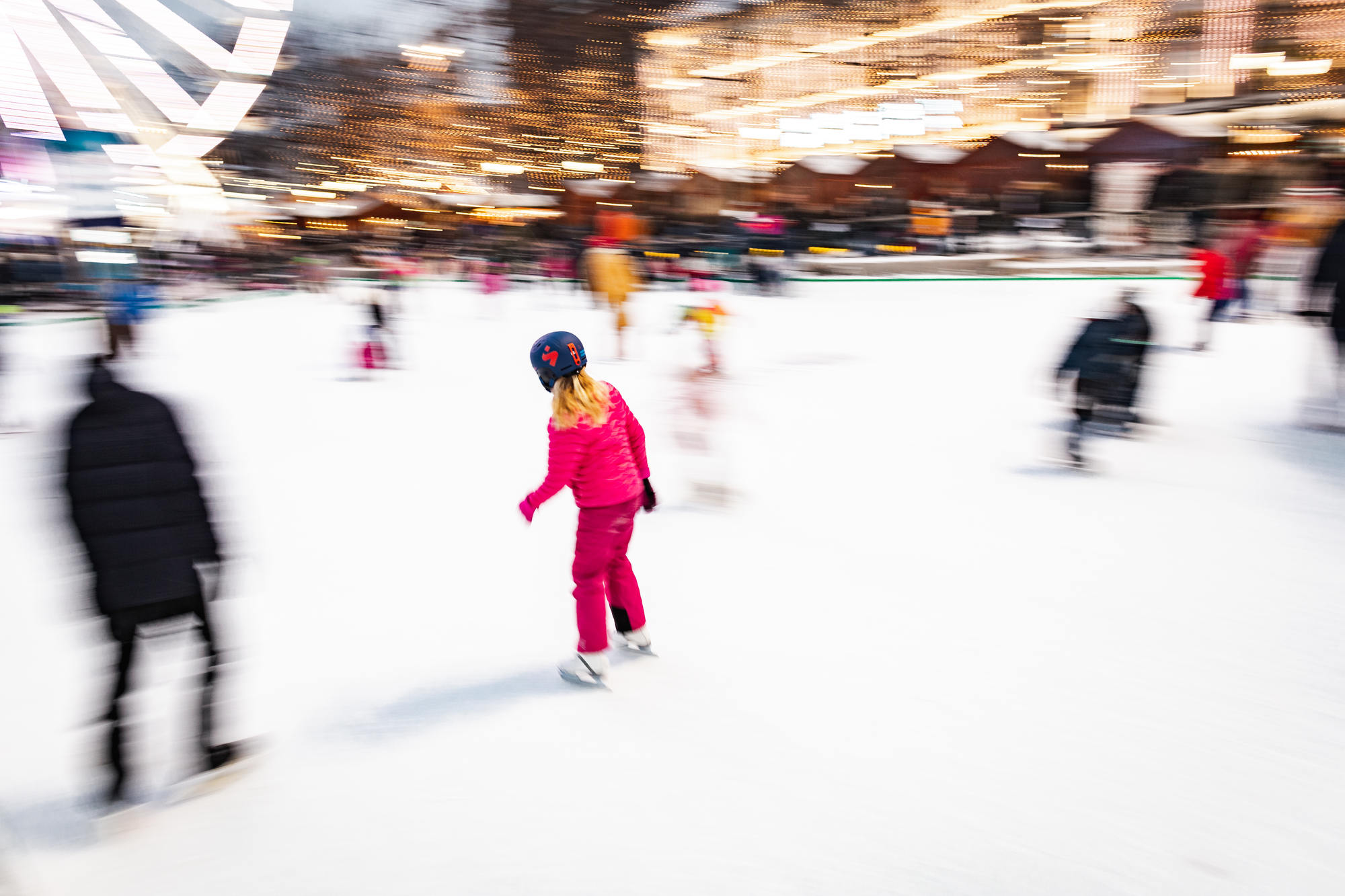 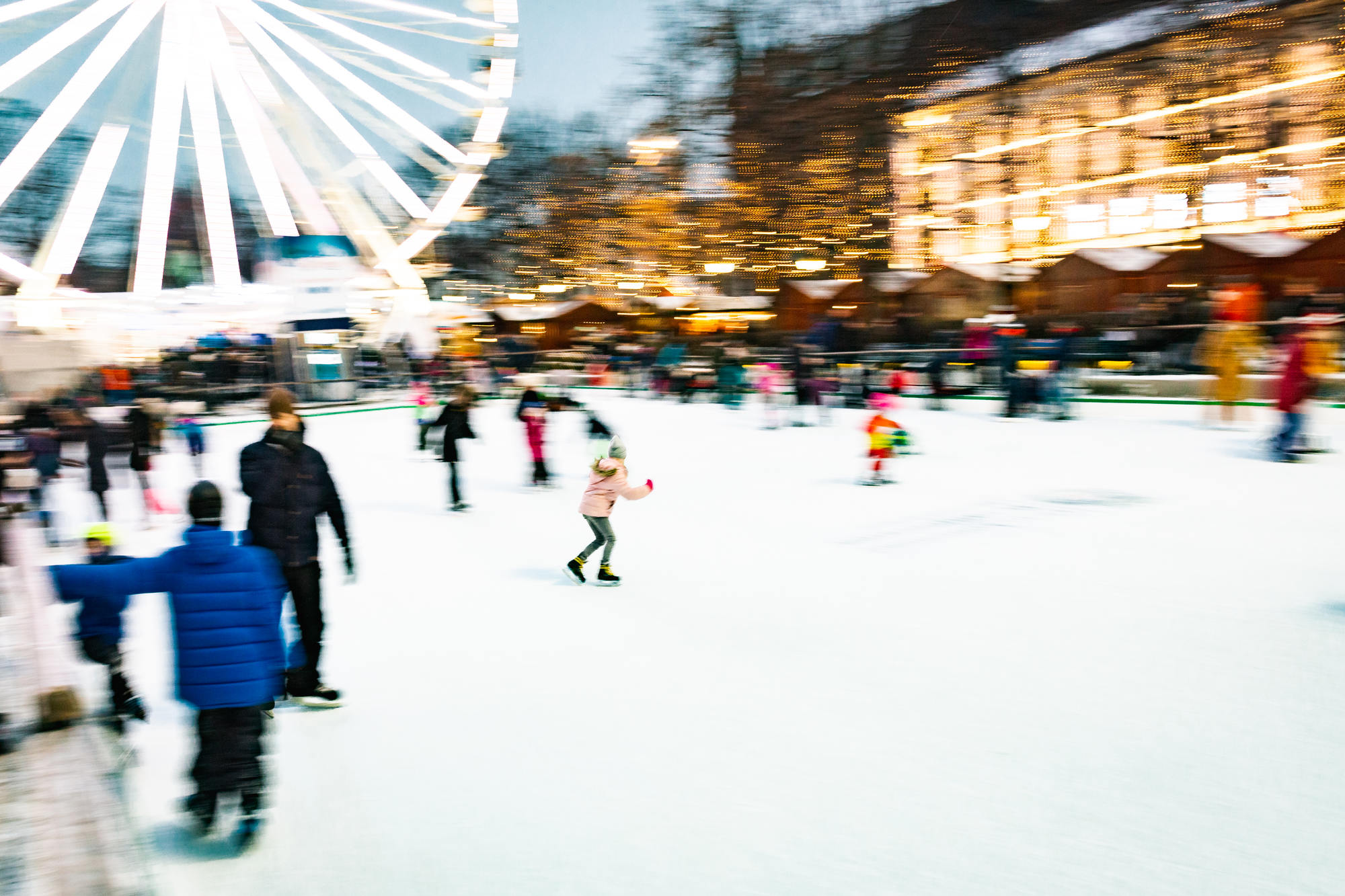 All in all the MiniCruise is a very good way for a quick get away in a different way than usual. The service and food onboard were really good!

We hope you all have a great advent time as well!